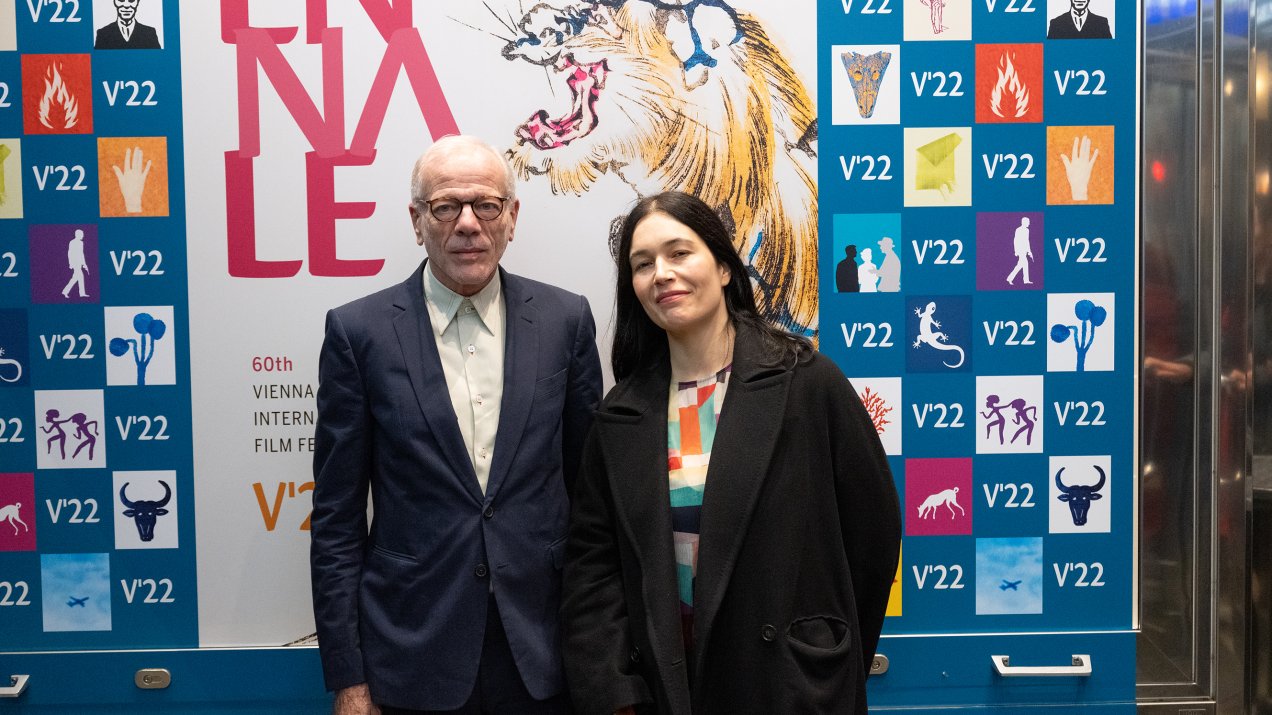 Outcome of the Viennale 2022

Outcome of the Viennale 2022

The official closing ceremony of the 60th Viennale took place on Monday evening, the penultimate day of the festival, with the gala screening of the film UN BEAU MATIN (One Fine Morning) by Mia Hansen-Løve in the presence of leading actor Pascal Greggory. The festival is happy about the great success of its anniversary edition: 73,700 people attended Viennale events this year, which corresponds to an occupancy rate of 71%. 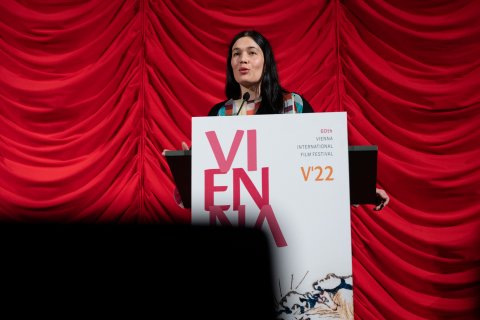 "This 60th edition was a celebration of cinema and of being together,” said Eva Sangiorgi, delighted about the outcome of her fifth Viennale as festival director. “We all felt it, in the energy of the full cinema halls, in the intense talks between authors and audiences, in the expressions of all the people we shared so many experiences with through the films. We had great expectations – and they were definitely exceeded! The Viennale has shown that it’s a special meeting place for everyone who loves cinema, whether professionals or viewers, and it has consolidated its good reputation among national as well as international film events. Many visitors have already promised to be back in Vienna next October.” 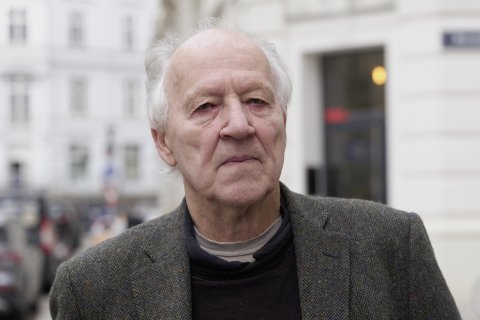 A festival edition of anniversaries has come to an end. The 60th anniversary of the Viennale and the 80th birthday of Werner Herzog were two occasions used to create special, new memories as they can only be created in the context of a film festival, in shared experience and in direct, interpersonal exchange.

Not “just” showing films, but also contextualizing them and making them accessible in the context of current discourse is one of the tasks that the festival has always been committed to.

The Viennale 2022 had a lot of highlights to offer. These included the opening gala in the presence of the directors of the opening film, VERA, Tizza Covi and Rainer Frimmel, and the lead actress Vera Gemma. As in the past two years and because it has been so popular, the film was screened in four Viennale cinemas on opening night.

Three entirely different Monographies, all very well received by Viennese audiences, honored three absolutely outstanding filmmakers at this year’s festival. The works by American director Elaine May shown at the Viennale 2022 reveal the subtle wit and feminist entrepreneurship already in the early history of Hollywood. Med Hondo, an exceptional figure of the pan-African liberation struggle, allows us to look deep into post-colonial traumas in his films. And on the occasion of the 100th birthday of Iranian filmmaker Ebrahim Golestan, the Viennale presented extraordinary (re)discoveries of films that oscillate between prose, poetry and anthropology.

Viennale audiences were able to immerse themselves in the shady worlds of spy thrillers as part of the Historiography dedicated to Argentine film noir. The retrospective on Kijū Yoshida, curated in collaboration with the Austrian Film Museum and the National Archive of Japan, was also extremely well received.

In addition, the Viennale again welcomed many great guests who presented their films at this year’s festival. These included Joanna Hogg, Lav Diaz, Albert Serra, Eric Baudelaire, Peter Strickland, Hong Sangsoo, Mathieu Amalric and Lars Eidinger, who also acted as DJ one night and had the Viennale Club shaking.

Director Joanna Hogg inspired audiences with insights into her working methods during a discussion evening organized with the drehbuchFORUM Wien, as did French director Alain Guiraudie,, who spoke to interested festival-goers about filmmaking and writing. Another highlight: Lav Diaz held a master class for the Austrian Directors’ Guild.

Presenting itself in a new and different way every year is the “matrix” that results from the entire annual program and the interplay of the selected films, and their associative dialogue with each other. A network of themes and thoughts that open up reciprocally with a social discourse.

Taking up these thoughts, making this network visible to viewers and inviting them to participate was something the Viennale tried to do again this year. At a panel discussion on the subject of “masculinity,” director Ruth Beckermann, filmmaker Albert Serra and moderator Andrea Braidt sought to explore changing and shifting implications in the cinematic context. In another panel on the topic of “narrative and manipulation,” also enthusiastically received, directors Radu Jude, Roee Rosen and Eric Baudelaire discussed pitfalls and ethical issues with Lisa Nesselson and the audience.

The Viennale is also extremely popular because of its numerous public talks. At 123 screenings during this year’s festival, our guests from the film industry answered questions of the moderators and the audience.

Austrian films were especially well represented at this year’s festival. Films such as ELFRIEDE JELINEK – SPRACHE VON DER LEINE LASSEN and EISMAYER received standing ovations, among others. The decision to show Ulrich Seidl’s film SPARTA, thus allowing space for a discussion about ethics and production conditions, caused a particular stir.

The Viennale itself was not only happy about enthusiastic reactions in national and foreign media, but also enjoyed to continue its own presence on social media as well as with exciting videos and podcasts this year.

We’re looking forward to the next Viennale in 2023!