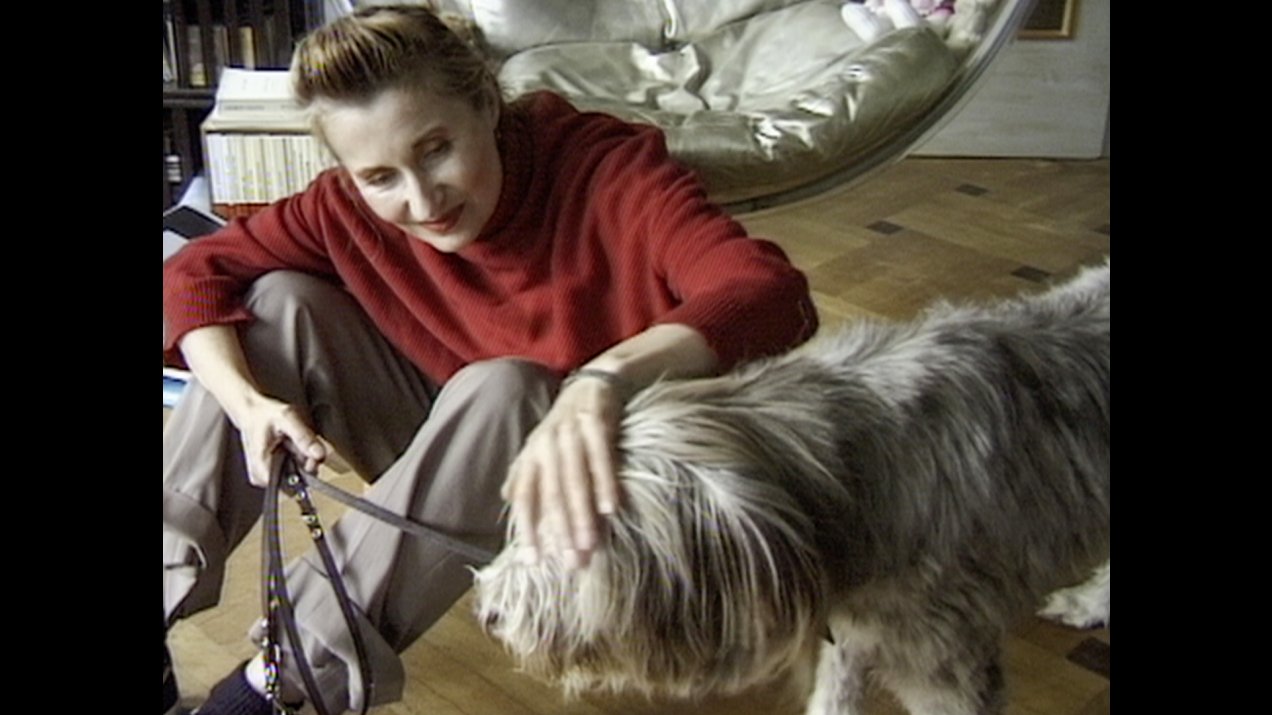 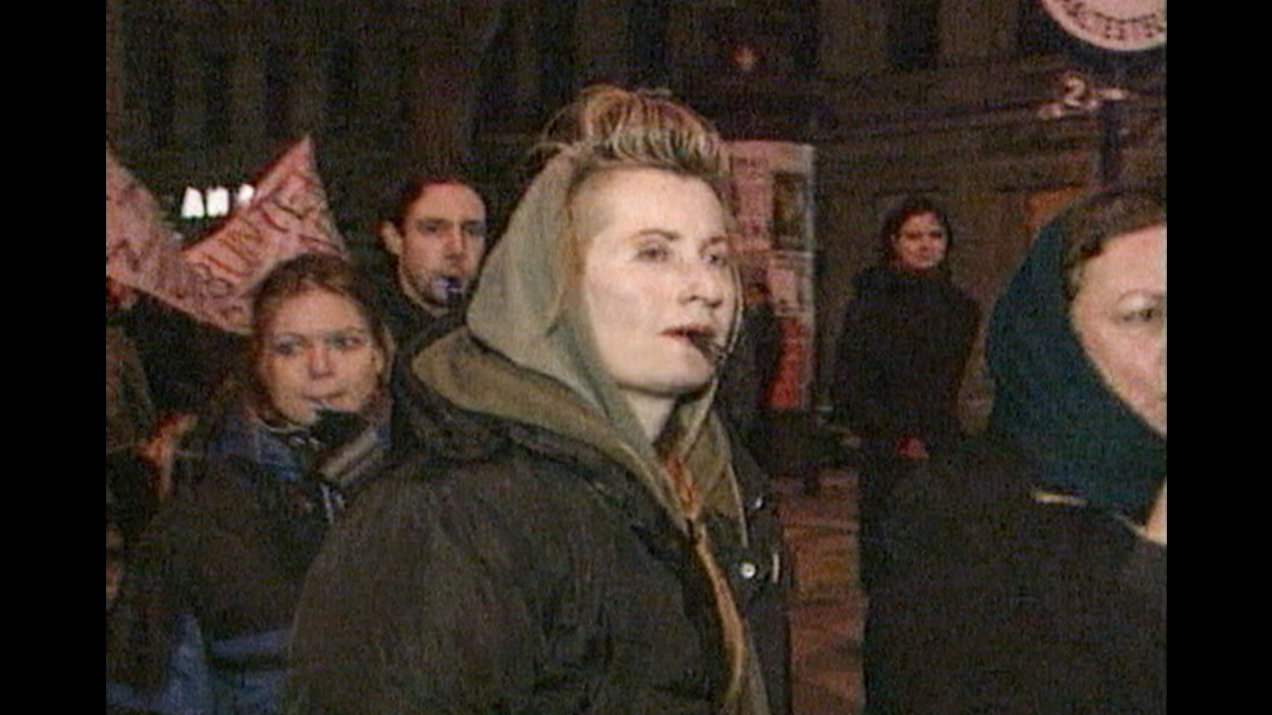 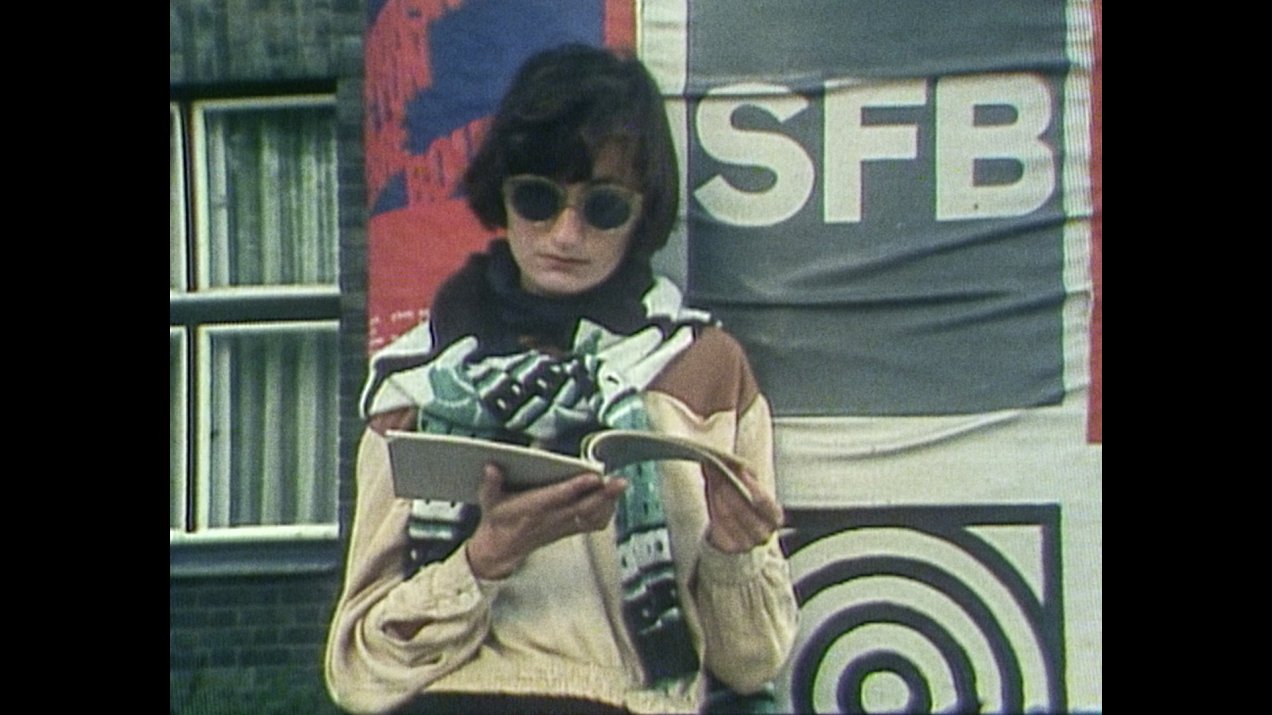 Her career is as unique as her persona: born into a highly repressed post-war Austria, Elfriede Jelinek has courageously navigated her way from an emotionally deprived childhood to becoming a pop literature icon of the 1970s and 1980s to finally winning the 2004 Nobel Prize, going from being the notorious sceptic of all things Austrian (read: nationalism, xenophobia and everyday fascism) to the solipsistically productive recluse she is today – Jelinek suffers from anxiety disorder, rarely leaves her house and never appears in public. Instead of a more conventional portrait of the (absent) artist, Claudia Müller has assembled a film of fascinating fragments from a life of oppositional writing: archive TV images featuring the young writer rub up against the land- and cityscapes she has sardonically covered in her books, as well as with Jelinek’s cool voiceover, Eva Jantschitsch’s energizing music and extensive literary pieces read out by actresses Sophie Rois, Stefanie Reinsperger, Sandra Hüller and Ilse Ritter. Jelinek’s agenda is not only feminist, minority-protective and anti-patriarchal; at the core of her work is an unlikely blend of humanism and linguistic research. To unleash language, as this film’s subheading says, is the very basis of what she once ironically called “the scandal of thinking”. (Stefan Grissemann)

In the presence of Claudia Müller, Claudia Wohlgenannt (production) und Hanne Lassl (Production Manager).
On the 29th of October the screening will be shown with audio description for people with visual disabilities. 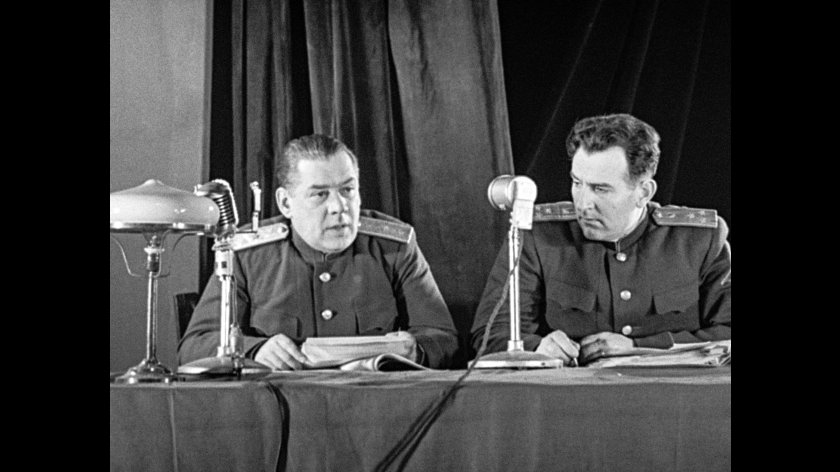 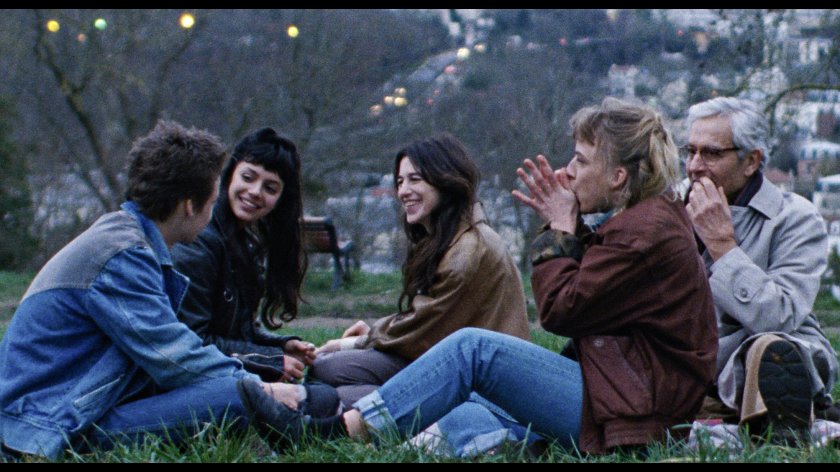 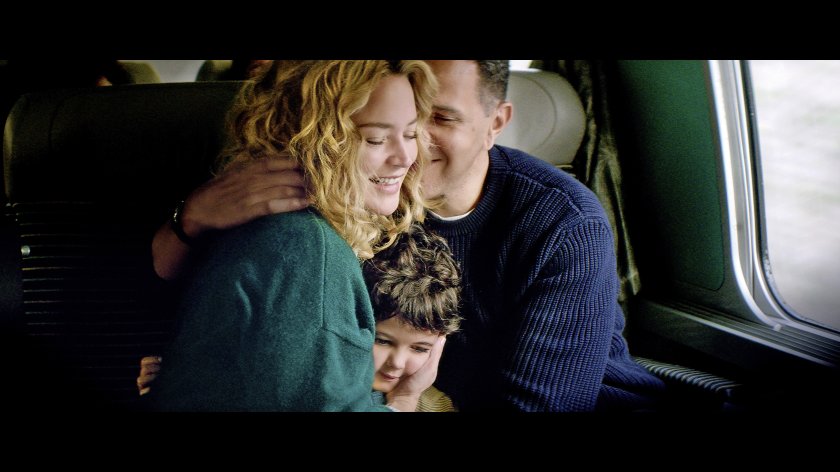