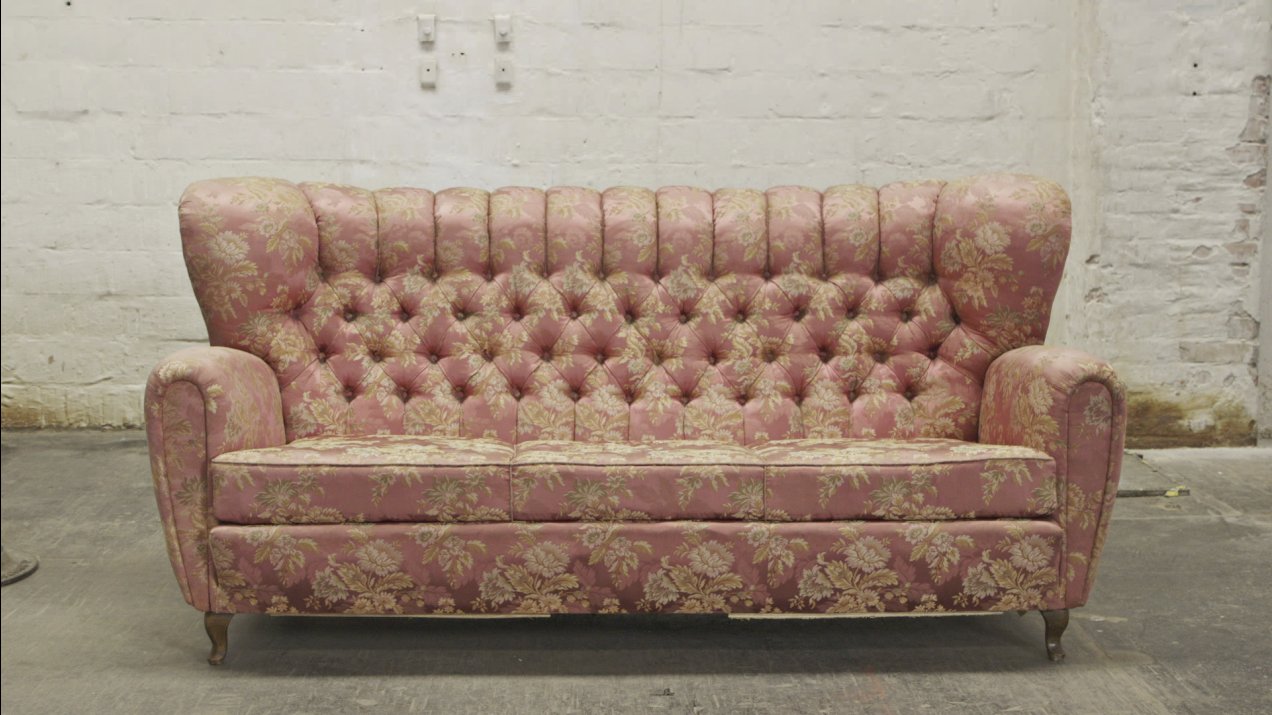 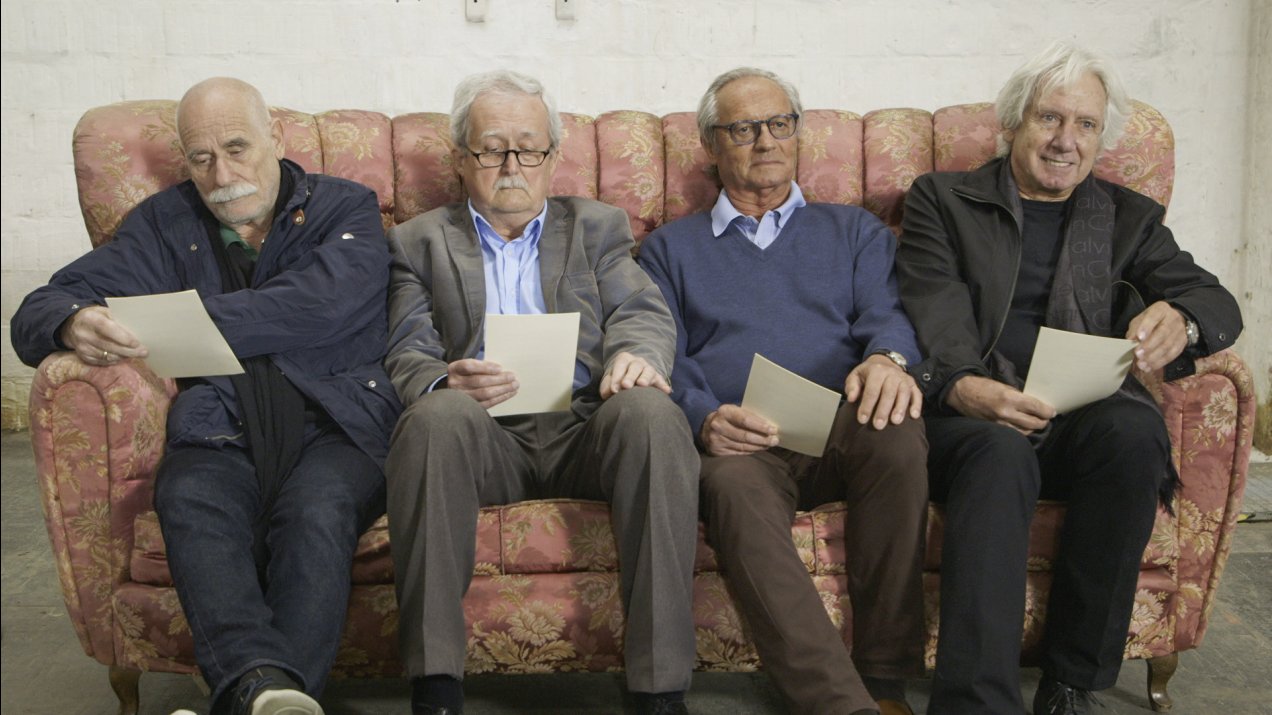 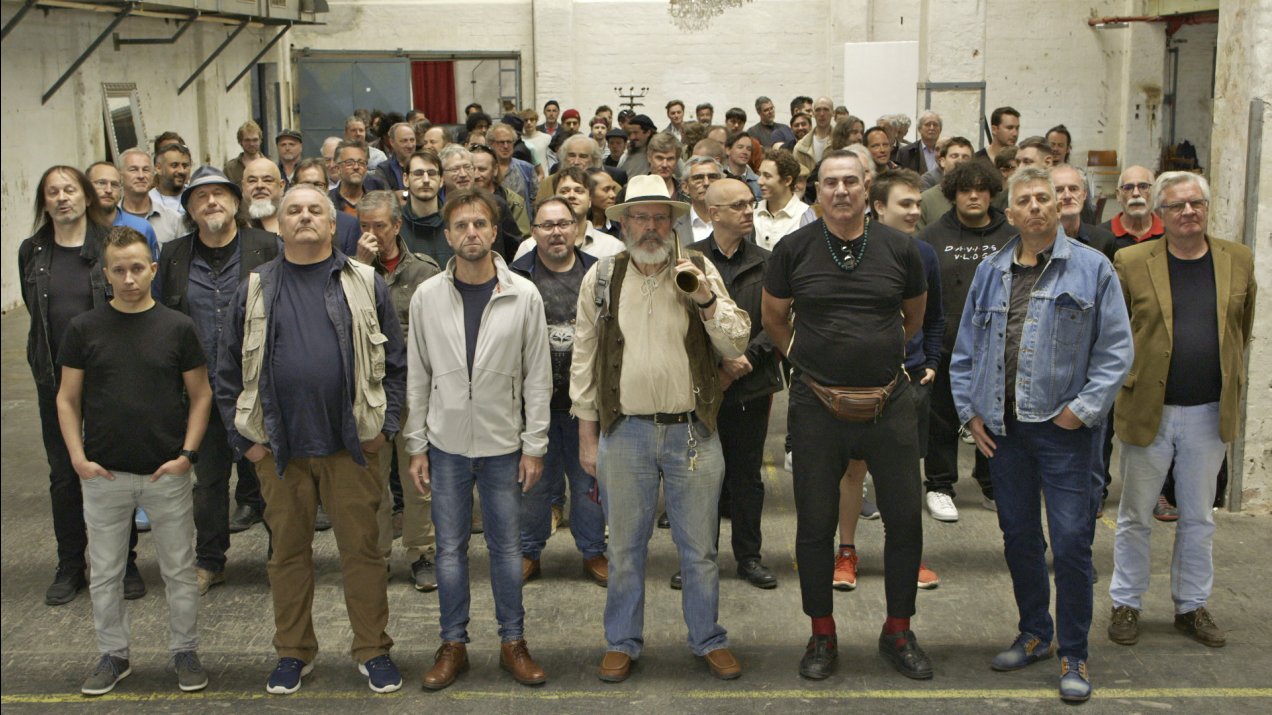 Depending on your perspective, the 1906 novel Josefine Mutzenbacher or The Story of a Viennese Whore is either a classic of pornographic literature or an impermissible account of pedophile abuse; its cultural impact is undeniable. Ruth Beckermann is holding a casting for a film about Mutzenbacher, men between 16 and 99, no previous acting experience required. They sit on the pink sofa or stand by the antique piano, alone, in pairs, in small groups, they give their reasons for coming, talk about their relationship to the novel, relate it to their own sexual experiences, read or act out extracts from the text, there is curiosity, nervousness, amusement, concern. The novel’s crude words echo differently in the sparsely furnished studio, in the here and now; when the men shout them all together, it’s ridiculous, until it isn’t. And then there is Beckermann’s voice behind the camera, steering proceedings, asking difficult questions, remaining silent so things can speak for themselves; there is so much to be said, and we only see what she chooses to show us. What we also see is a woman directing men, that this even draws attention to itself is ridiculous, until it isn’t. Literature, sex, cinema, direction; all still as gendered as everything else. (James Lattimer)

In the presence of Ruth Beckermann.
On the 26th of October the screening will be shown with audio description for people with visual disabilities. 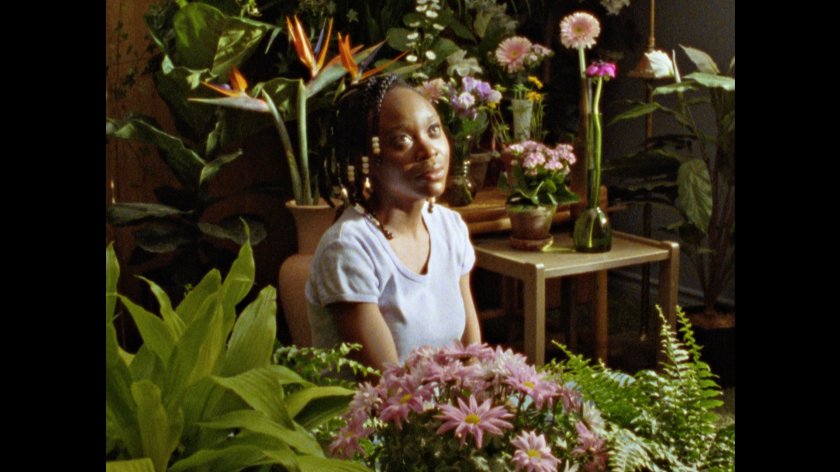 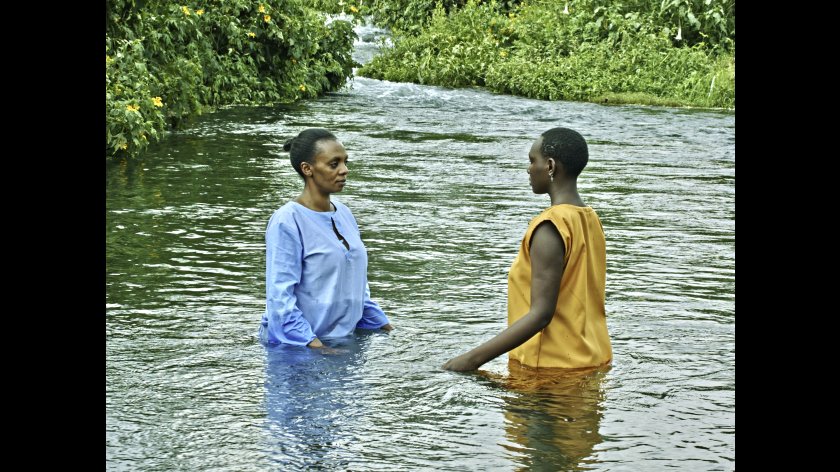 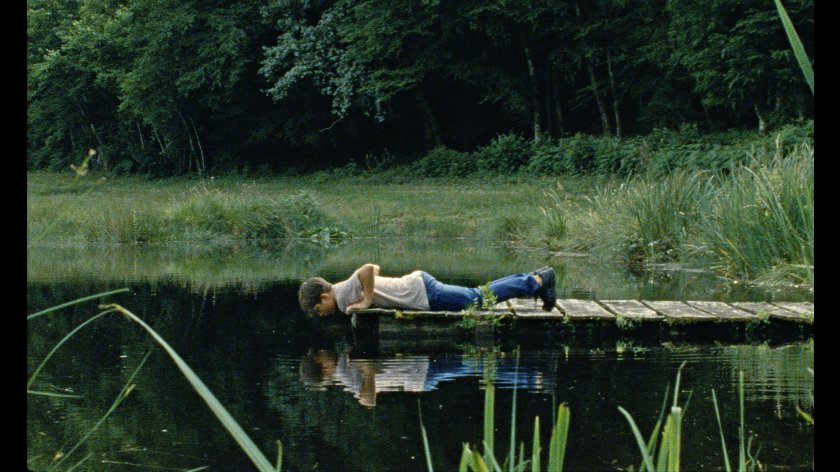