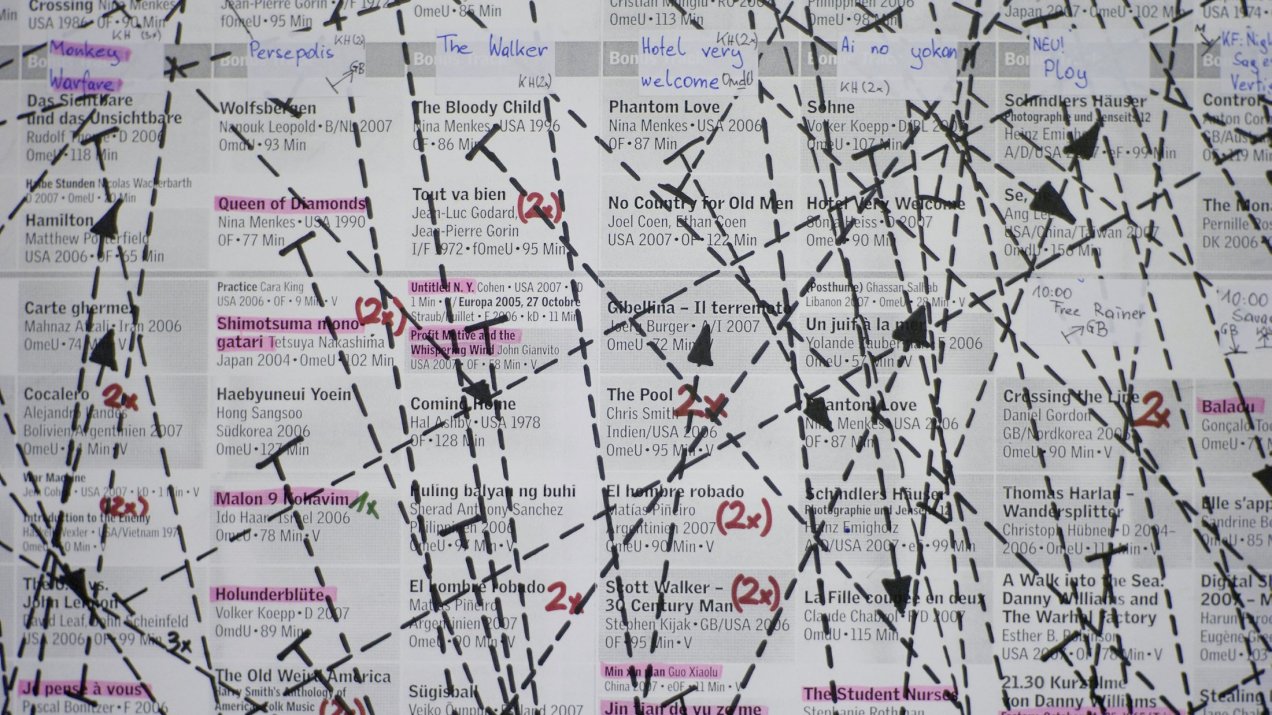 The Viennale International Film Festival Vienna - is a NON-COMPETITIVE FILM FESTIVAL. It is acknowledged by the International Federation of Film Producers Associations (FIAPF). The Viennale's main program presents films of all genres and formats (presented in original version with English and/or German subtitles).

FILM ENTRY FOR THE VIENNALE 2022 - DEADLINE FOR ENTRY: JULY 31, 2022
If you do not hear back from us until September 14, 2022, your film has unfortunately not made it into the final round of consideration. We kindly ask for your understanding that you will only be contacted in case of a positive decision.

With its wide variety of films, the Viennale is yet decisively aiming for films conceived for the big screen. Films of all genres and running times can be submitted.

IMPORTANT NOTES
Please note that the films selected for the Viennale 's main program may have been screened at other international film festivals, yet must not have been shown in Austria before.

Please also note that in case of entries of short narratives (fiction films up to 40 minutes) the Viennale can only accept Austrian productions.

We further would like to point out that due to the great number of curated films the possibility of including submitted films into the Viennale program is fairly limited.

Please also note that only films completed or premiered not before October 1, 2021, may be submitted.