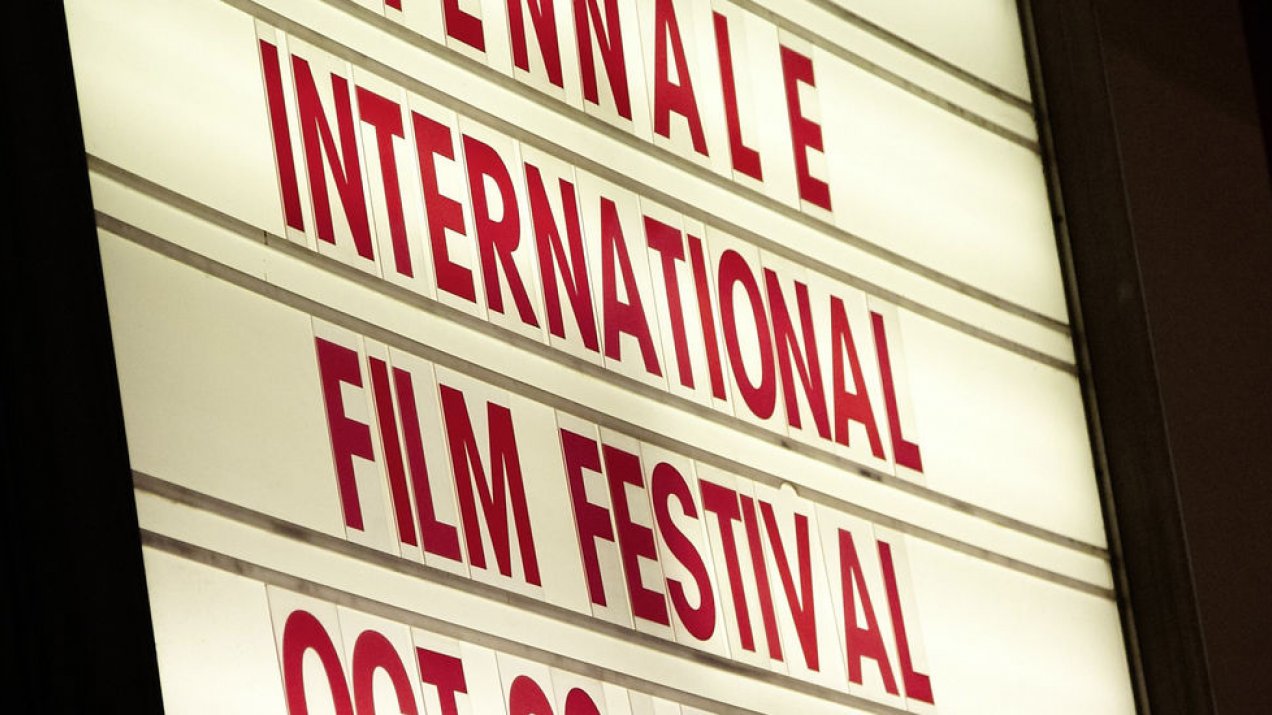 The Viennale is Austria’s most important international film event, as well as one of the oldest and best-known festivals in the German-speaking world. Every October, the Viennale takes place in beautiful cinemas in Vienna’s historic center, providing the festival with an international orientation and a distinctive urban flair. A high percentage of the more than 92,000 visitors (previous to the pandemic) to the festival from Austria and abroad is made up of a decidedly young audience.

In its program, the Viennale shows a carefully picked selection of new films from all over the globe as well as from Austria, some of them international premieres. The choice of about 300 films offers a cross-section of bold film-making which stands apart from the aesthetics of mainstream conventionality and is politically relevant.In the program you will find great titles premiered around the world, from Cannes to Buenos Aires, in a great variety of forms and lengths, as well as tones and genres.

The Viennale receives regular international acclaim for the large-scale retrospective on relevant aspects of film history it organises every year in collaboration with the Austrian Filmmuseum, its numerous Special Programs, as well as for its Monogrphies, Cinematographies and Historiographies. The conclusion of the festival sees the awarding of the FIPRESCI Prize of the International Film Critics’ Association,  the Vienna Film Prize of the City of Vienna, the Erste Bank MoreVALUE Filmaward and the DER STANDARD-Viennale-Audience-Award.

Gala screenings, special events and parties are as much part of the festival as interviews, audience discussions and opportunities to meet the many international guests of the festival. In recent years, the Viennale has established a secure place for itself on the international festival scene: It has become a festival which offers a program of high quality in a relaxed urban atmosphere in autumn, when Vienna is at its most attractive. It presents an exciting array of newest trends contrasted with historical reference points. It is a festival of information, surprises, discoveries and above all, of films. 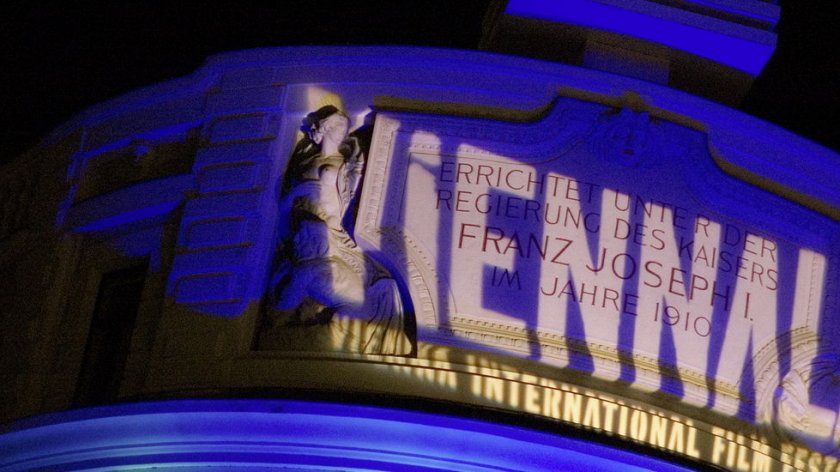 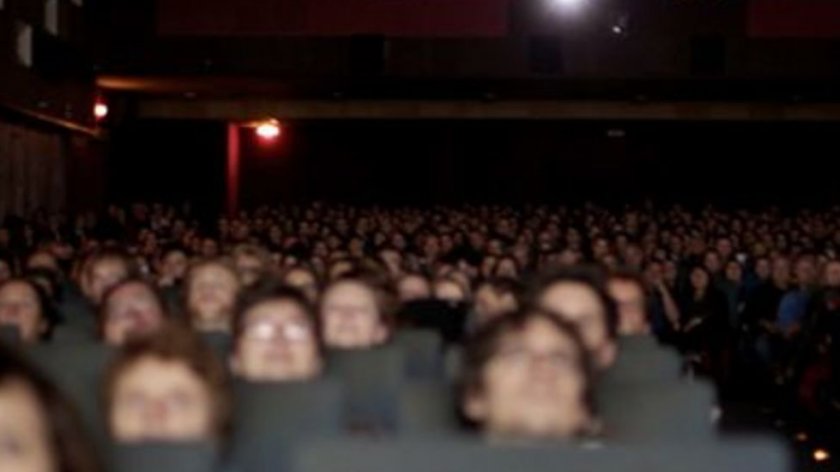 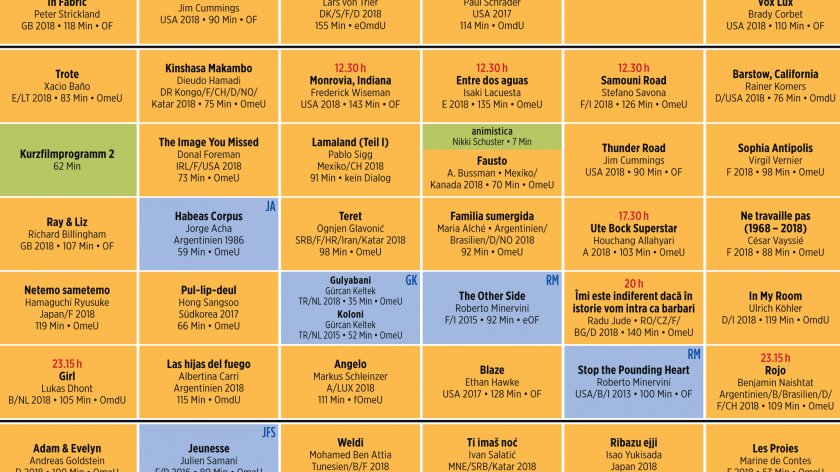