Med Hondo - born in Mauritania in 1936, migrated to France in 1959, where he died in 2019 - was known as an actor and voice actor, but above all as a project engine in the theater and film industry, making independent voices from postcolonial Africa heard. As one of the most important directors and producers of the early days of African cinema, Hondo is considered its pioneer and founder. However, it is only in recent times that his work has been recognition and is being disseminated accordingly. Hondo's films deal with the conflicts over African territory, its history and relations with Europe. They examine the power struggles and cultural influences of the colonial period while exploring styles and genres: from melodrama and crime thriller to the documentary and the experimental, to musical, satire and historical film.

In the presence of Annabelle Aventurin (October 28–31), Aboubakar Sanogo and Zahra Hondo (October 21–24)

With great thanks to Ciné-Archives. 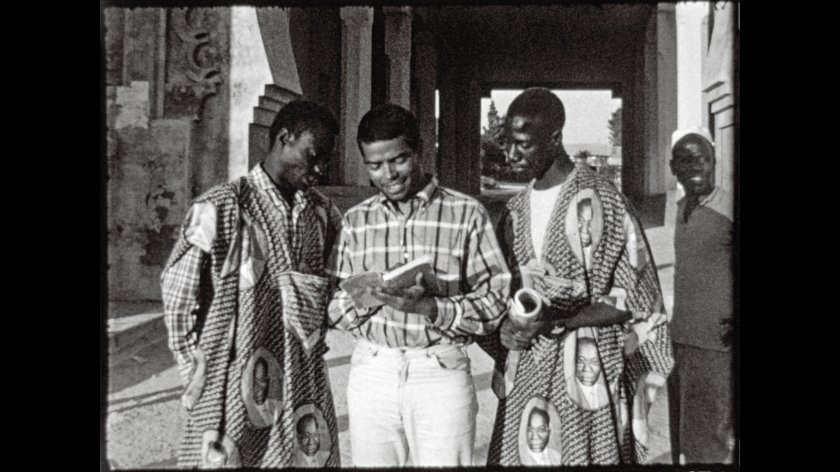 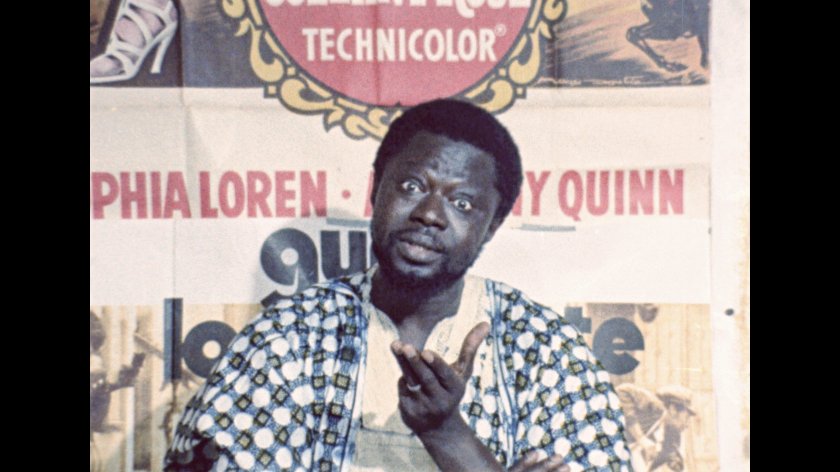 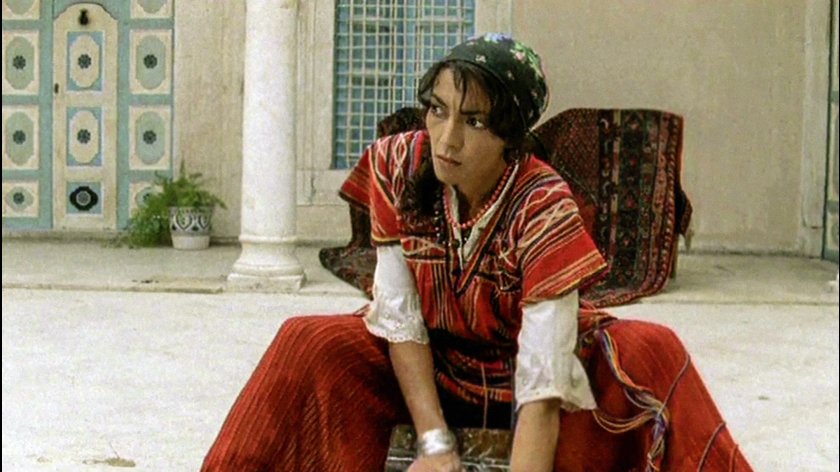 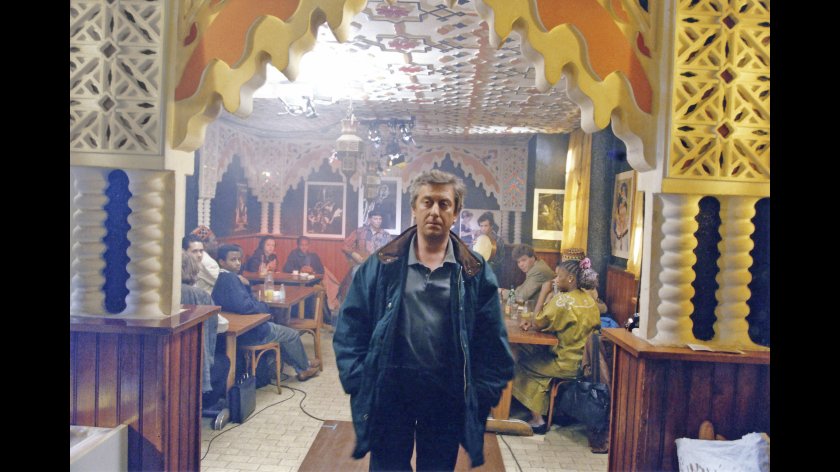 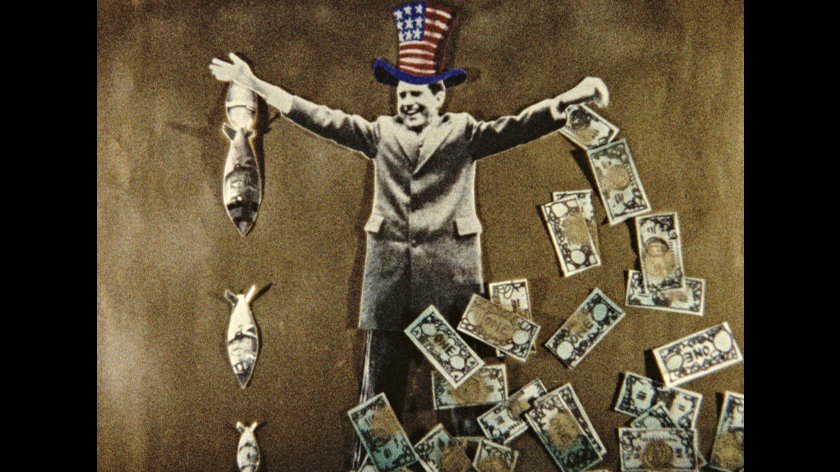 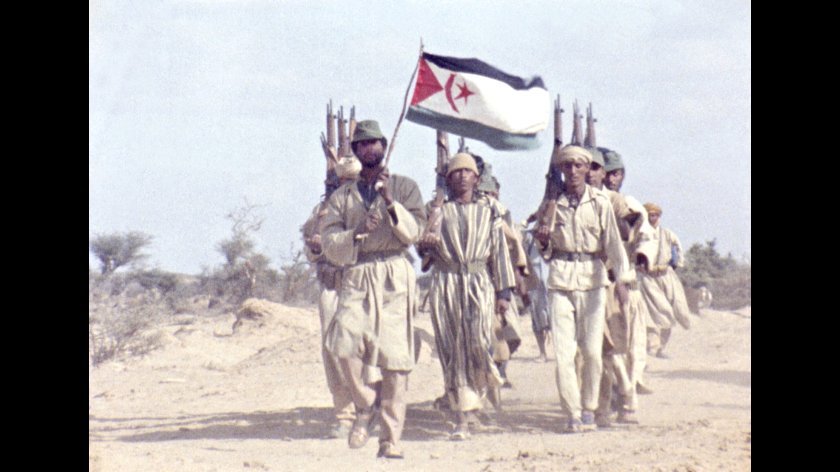 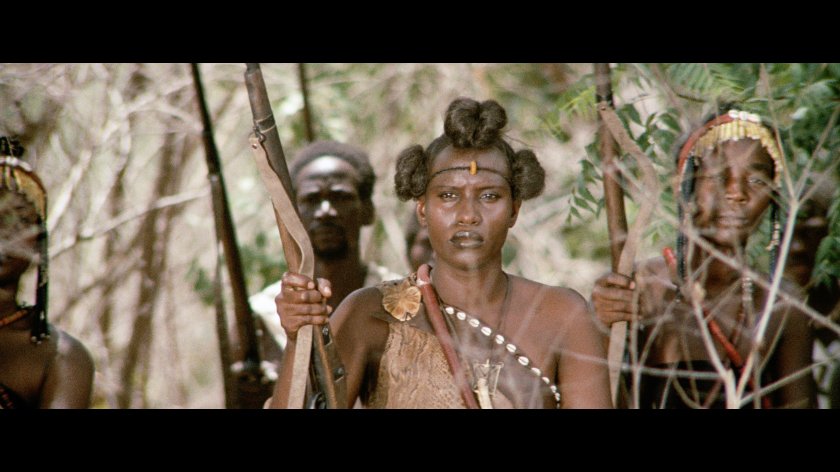 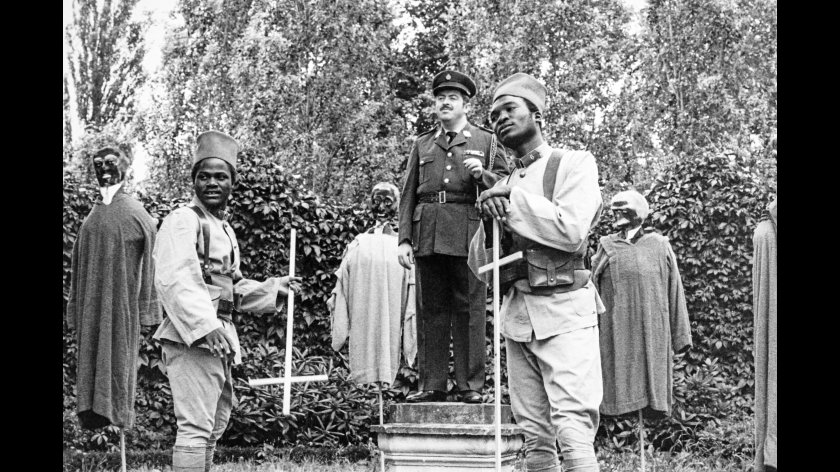 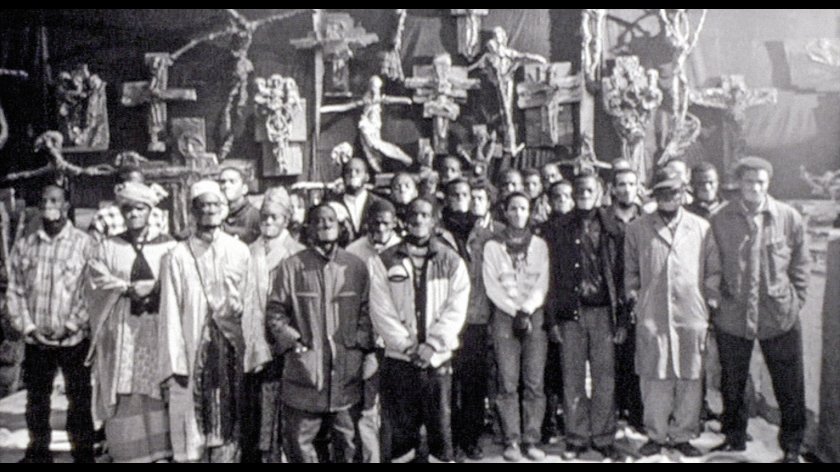 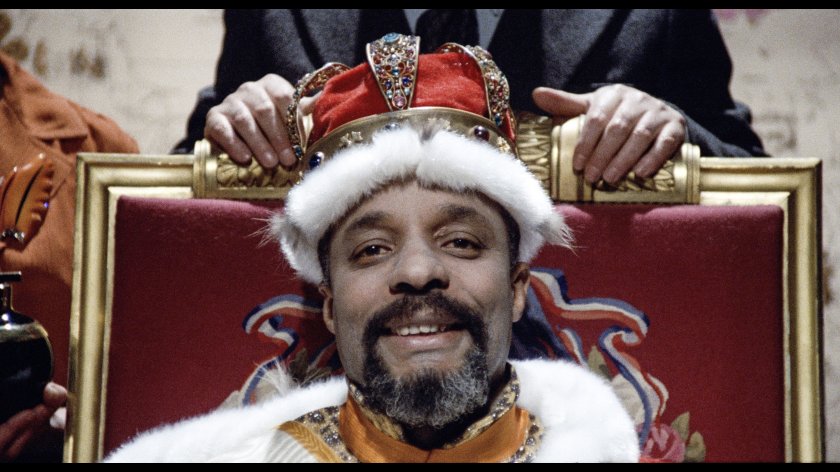