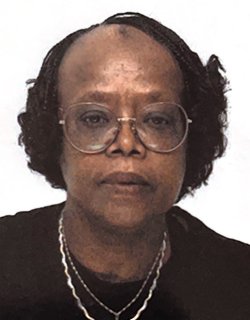 Born and raised in the city of Ain Beni Mathar in Morocco, Zohra Abid spend time travelling between her native country and France where she lives. There she worked as a manager in the famous University of Sorbonne in Paris. But her brother led her to another world : the movie industry. Her brother is the famous African movie director Med Hondo.
Along the year by his side, she became his secretary, his private assistant or his studio manager depending on the projects. After many years of working and travelling with Med Hondo, Zohra created an organization called « Med Hondo and friends ». Its goal is simple : show and preserve Med Hondo achievements but also support and promote young talented people in the movie industry.