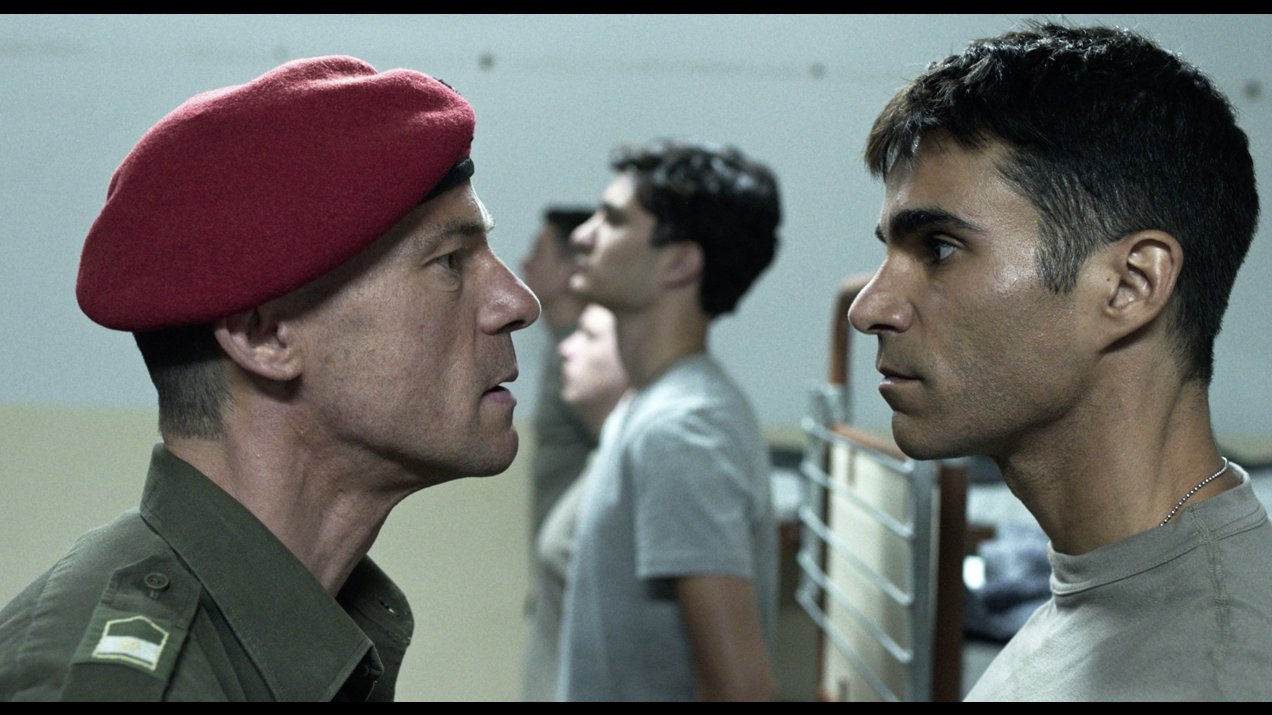 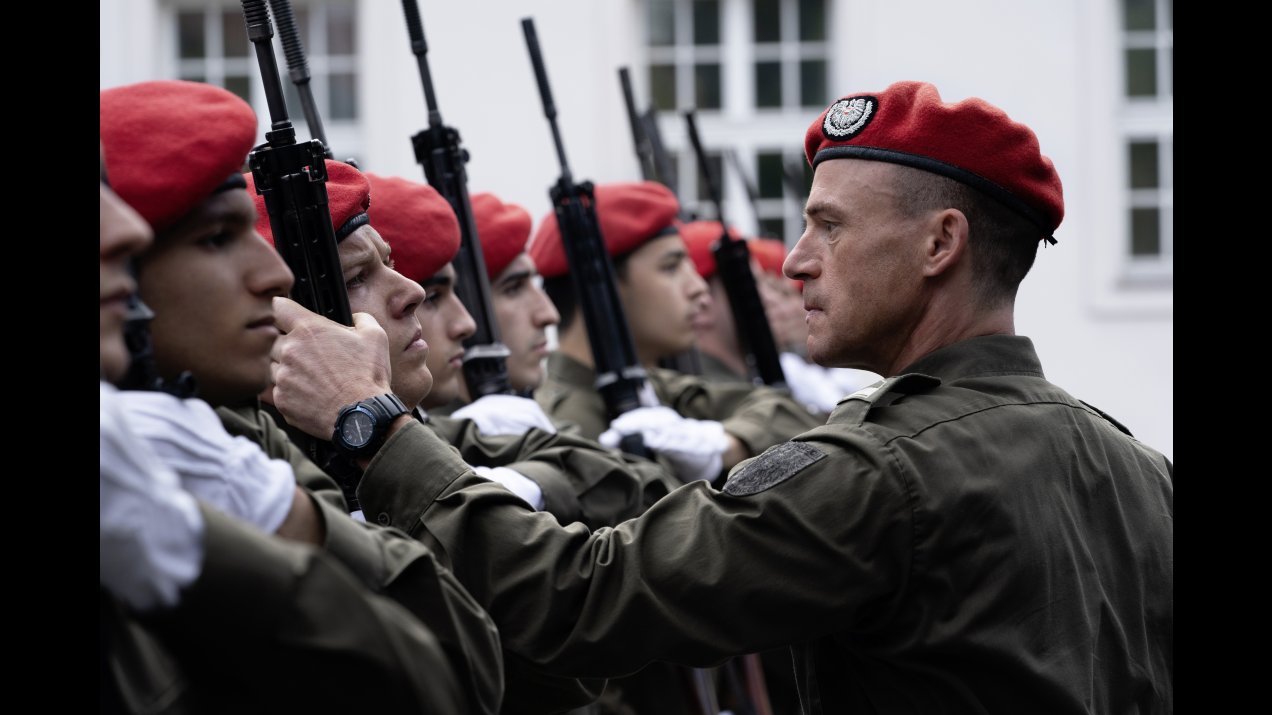 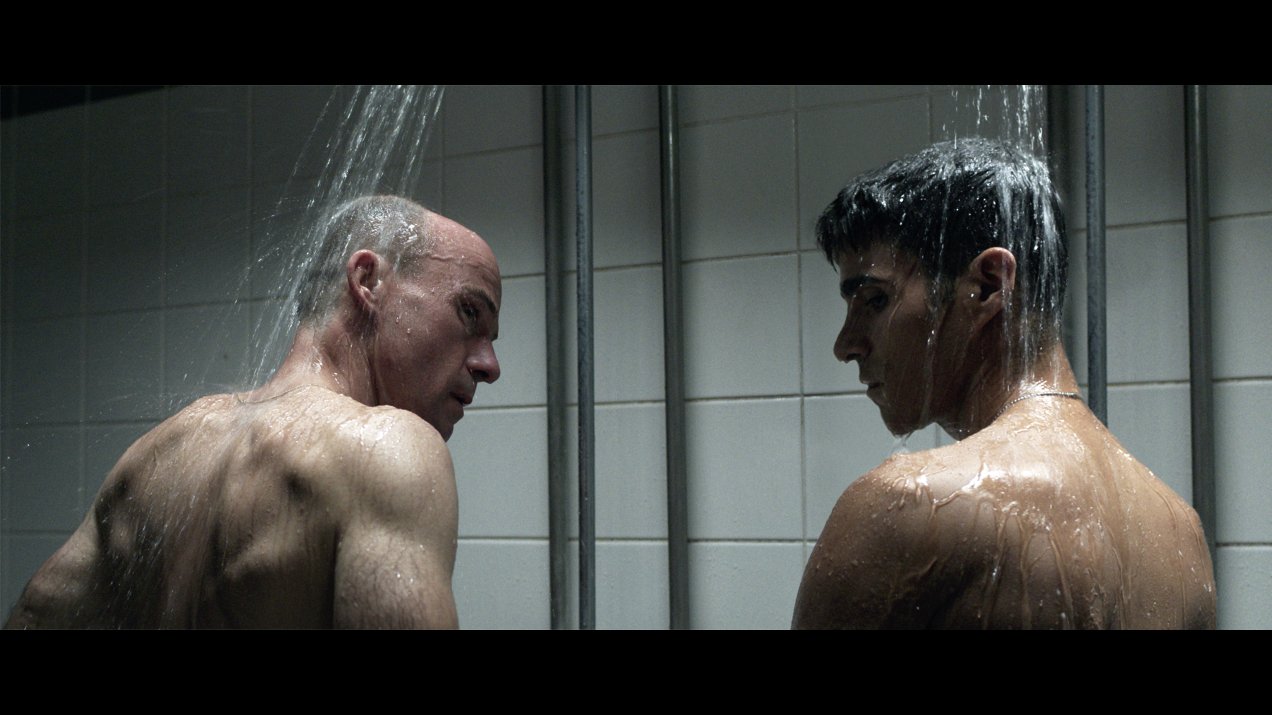 Training the incoming young recruits who serve their time at the Austrian military is a very particular job to, but vice lieutenant Eismayer likes it. Anyone in his company who believes he’s smart enough to have a bit of fun in the midst of all the drills will be encouraged by him, the toughest instructor in the army, to think again. Styrian actor Gerhard Liebmann coolly nails his character study of the eponymous hero, who reaches a crossroad in his life and career when he falls in love with one of the new soldiers (Luka Dimić). Eismayer’s very identity as a military roughneck and family man falls to pieces when he decides to follow his heart. EISMAYER is a very straightforward, economically shot film that uses a visual style that works without frills (director of photography: Sparta cameraman Serafin Spitzer) to tell a story simply and compellingly based on true events and real people. David Wagner, director and writer of EISMAYER, delivers a remarkable debut feature that always opts for ambivalence and unpredictability (instead of genre clichés: it’s clearly not a Viennese FULL METAL JACKET), ultimately crafting a film that seems – in its politics, ethics and aesthetics – very contemporary. (Stefan Grissemann)

In the presence of David Wagner and members of the team.
On the 24th of October the screening will be shown with audio description for people with visual disabilities. 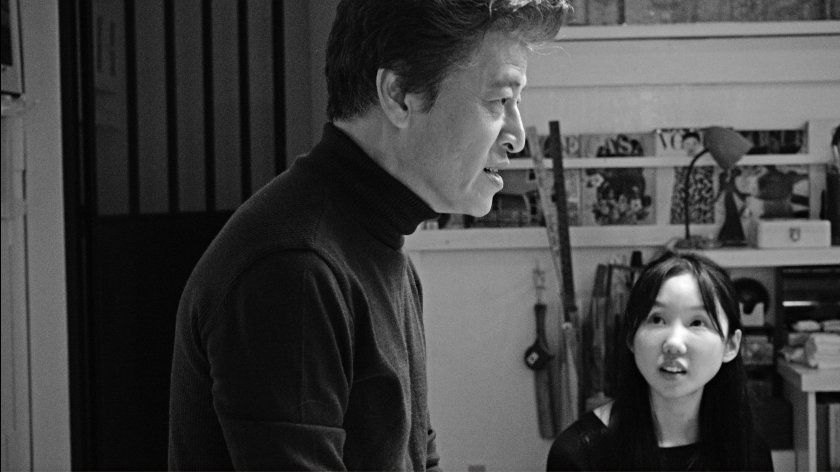 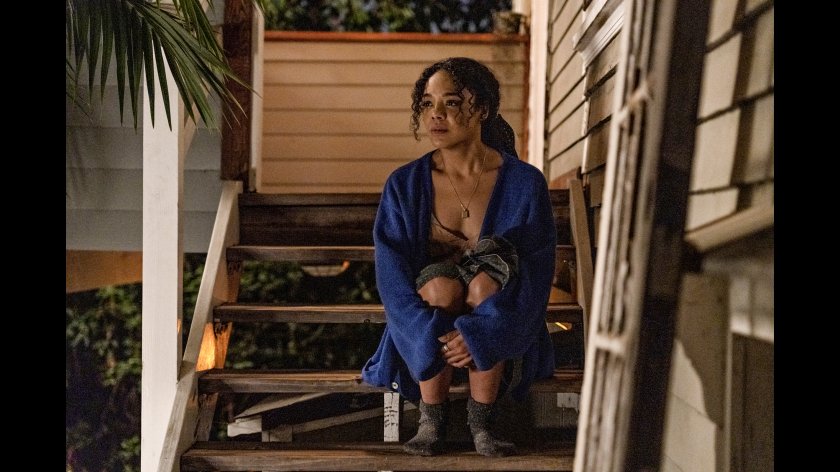 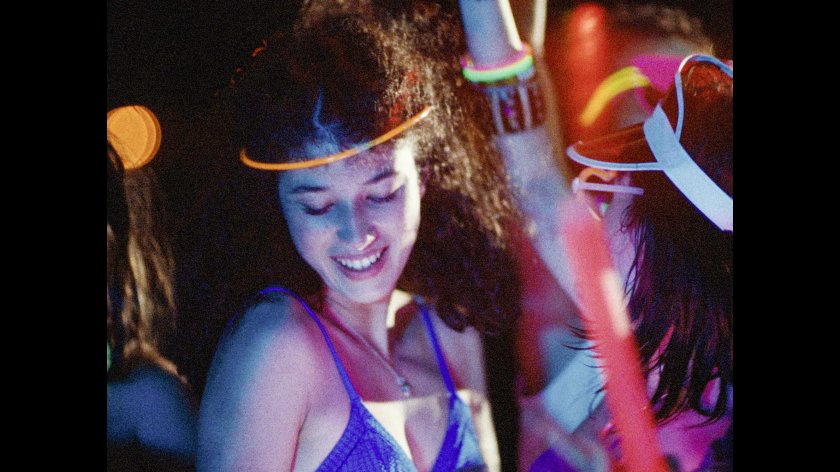