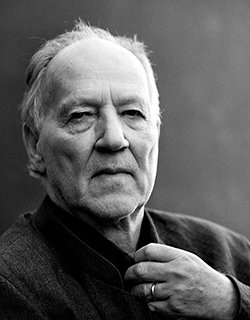 Director of
THEATER OF THOUGHT
THE FIRE WITHIN:
A REQUIEM FOR KATIA AND MAURICE KRAFFT

Born in Munich in 1942. History and literature studies in Munich, then studied film in Pittsburgh. After several short films, SIGNS OF LIFE (1968) is his first feature film. He establishes himself as one of the most important European directors, whose films and documentaries win several awards and are regularly shown at the Viennale.
1990/91, he is co-director of the Viennale.