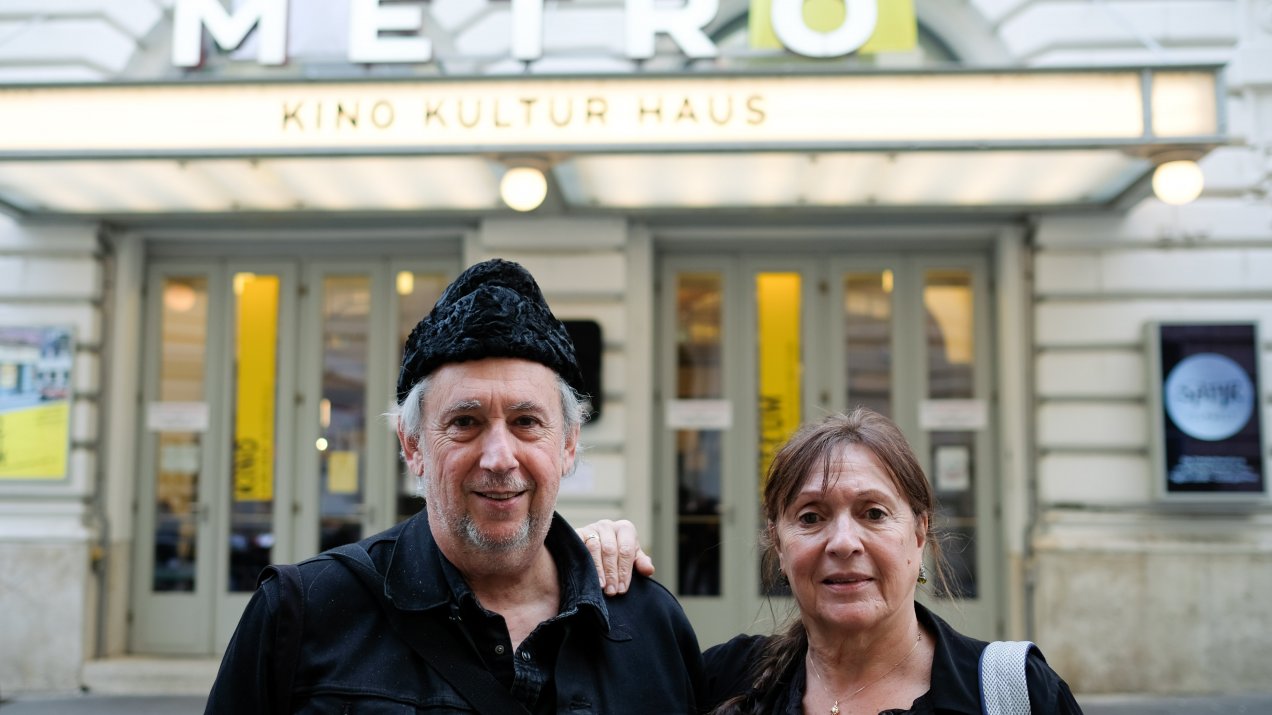 I want to film what is unclear to me and maybe others discover themselves in this unclarity. 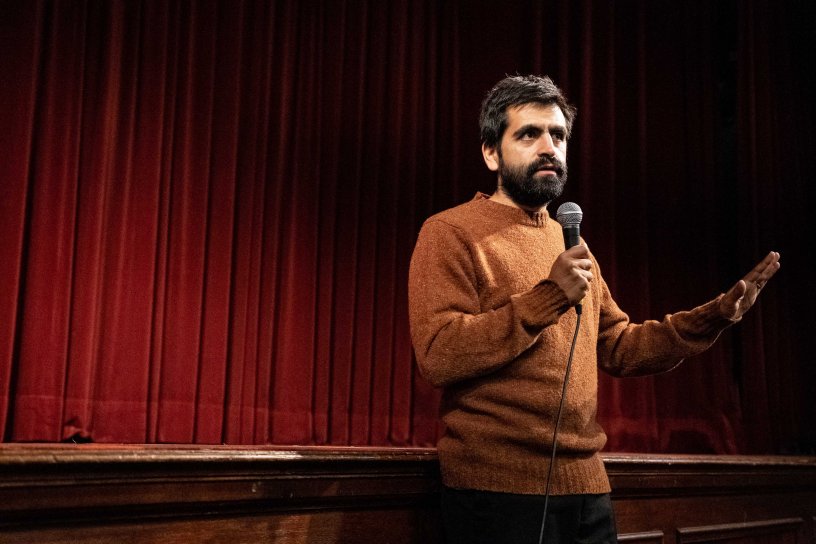 FROM PATHÉ FRÈRES TO IBÉRICO

This program highlights Chomón's final years at Pathé Frères and the beginnings of one of the lesser-known phases in the early filmmaker's career: the films he made in Barcelona between 1910 and 1912, where he also developed his own color system, Cinémacoloris. Through his work at Pathé Frères, Chomón became one of the leading figures in the field of special effects, a cornerstone of early cinema, and this program celebrates his 150th anniversary.

The program will be accompanied by a live experimental music performance by dieb13.
After the screening, the Spanish Embassy in Austria invites to a small wine reception.
More info here. 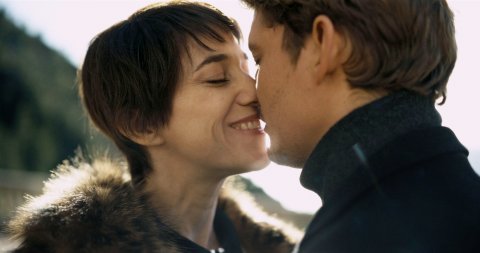 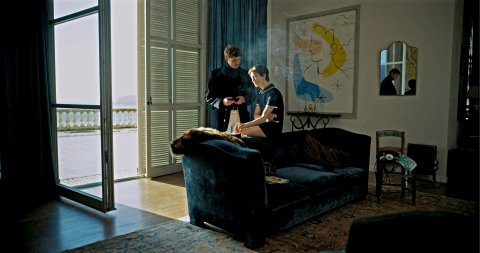 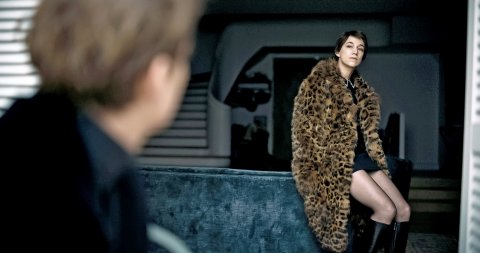 Benoit Jacquot’s early film A SINGLE GIRL (1995) was a veritable feat of tight camerawork and fluid motion. Rendered with uncanny psychological acuity, the vertigo of a young woman’s tiniest missteps and doubts could be felt in its pacing. Now Jacquot does it again with his latest feature SUZANNA ANDLER, an adaptation of the eponymous novel by Marguerite Duras.

Jacquot creates an emotional echo chamber with another female protagonist, Suzanna, played by Charlotte Gainsbourg, trapped inside. She must make an agonizing decision, torn between the prospect of a vacation at a posh beach resort with her young lover, or her abiding, wounded love for her unfaithful, magnate-wealthy husband of many years. Gainsbourg brings a teetering, whispery disquiet to her role, as a woman whose whole being is tied up in pauses and lingering silences, as if she’s known all along that she’s embarked on an impossible quest – a woman who doesn’t trust her instincts yet fears being alone, a feeling amplified by the slow but sure vertigo of Christophe Beaucarne’s cinematography. Duras’ truncated rhythms and cutting voice reverberate unmistakably in the bare setting, in which there is no distraction but the hell of passion and the fleeting consolation of having loved. (Ela Bittencourt)

Also: This year, the KHM is once again offering a special guided tour. The large exhibition onTitian's image of women will be thematically intertwined with one of the outstanding cinematic virtuosos, Benoît Jacquot and his SUZANNA ANDLER. 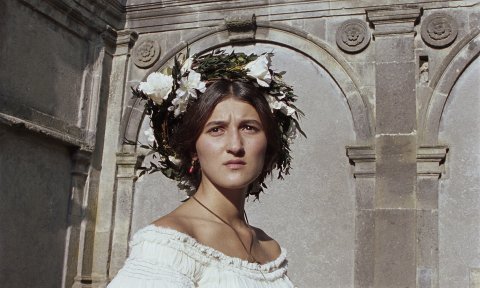 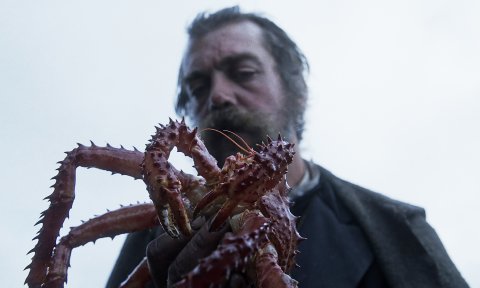 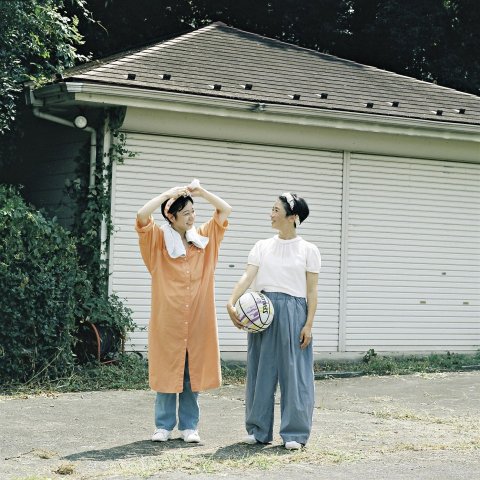 HARUHARASAN NO UTA is based on a tanka by Japanese poet Higashi Naoko: “Gazing Upon / the Address Unknown stamp / The recorder / Played by Mr Haruhara”. A true believer that cinema happens in the present tense, Kyoshi Sugita constructs his films within the tension that this entails, whereby the past casts as big a shadow as the future. Like in the poem, time is both fleeting and enduring in this film, as objects function as signs of a former life while being removed from it in a new present existence. How to build a scene that will have this effect? One way the film finds is to be based not on information, but rather on movement and on concrete actions that will let us observe the depths of a relationship, many times out of context. No one says “take care” here, but they take care of one another with tenderness. No one says “this is beautiful”, but beauty is all around them like a gift. There is a little story that goes with the film, a beloved person has died and our hero has moved to a new home, there is a ghost that goes with her almost everywhere, there is indeed a recorder, a little plastic flute that will be most helpful for farewells. And there is an actress, Chika Araki, who makes it all happen. (Lucía Salas)

In the presence of Kyoshi Sugita. 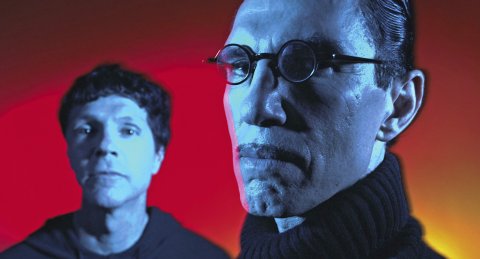 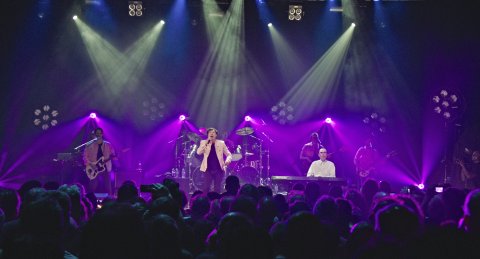 Wright’s penchant for snappy entertainment and musical ideas fully comes into its own in THE SPARKS BROTHERS, his first documentary and best film to date. Using awesome archival material and inspired animated interludes, Wright takes the viewer on a breezy joyride through half a century of some the most original art pop (or pop art?) concoctions ever devised, courtesy of the distinctive duo Sparks, formed by brothers Ron and Russell Mael. Still fresh after all these years – and contributing considerably to the irresistible charm of Wright’s film (along with former collaborators as well as admirers ranging from Sonic Youth’s Thurston Moore to actors like Mike Myers) – the Maels review their unlikely career with the same poker-faced wit that makes their lyrics so memorable: they manage to come across as serious and ironic at the same time. In similar spirit, the film convinces as a touching and enjoyable tribute to two committed, hard-working artists who have remained inimitable even as they’ve kept on reinventing themselves (from working with disco wiz Giorgio Moroder to a supergroup stunt with Franz Ferdinand). It arrives in a triumphant year for this famously cinephile band, which also brings us their first feature film collaboration after many failed attempts – with Jacques Tati and Tim Burton, among others – in Carax’ ANNETTE. (Christoph Huber)

WHAT IS HAPPENING AT THE VIENNALE BAR TODAY?

Actor Matt Dillon and Shirin Neshat after the screening of LAND OF DREAMS at the Gartenbaukino. Moderation: Neil Young.

In this episode of our V'Cast Roger Koza talks to Miguel Gomes and Maureen Fazendeiro.