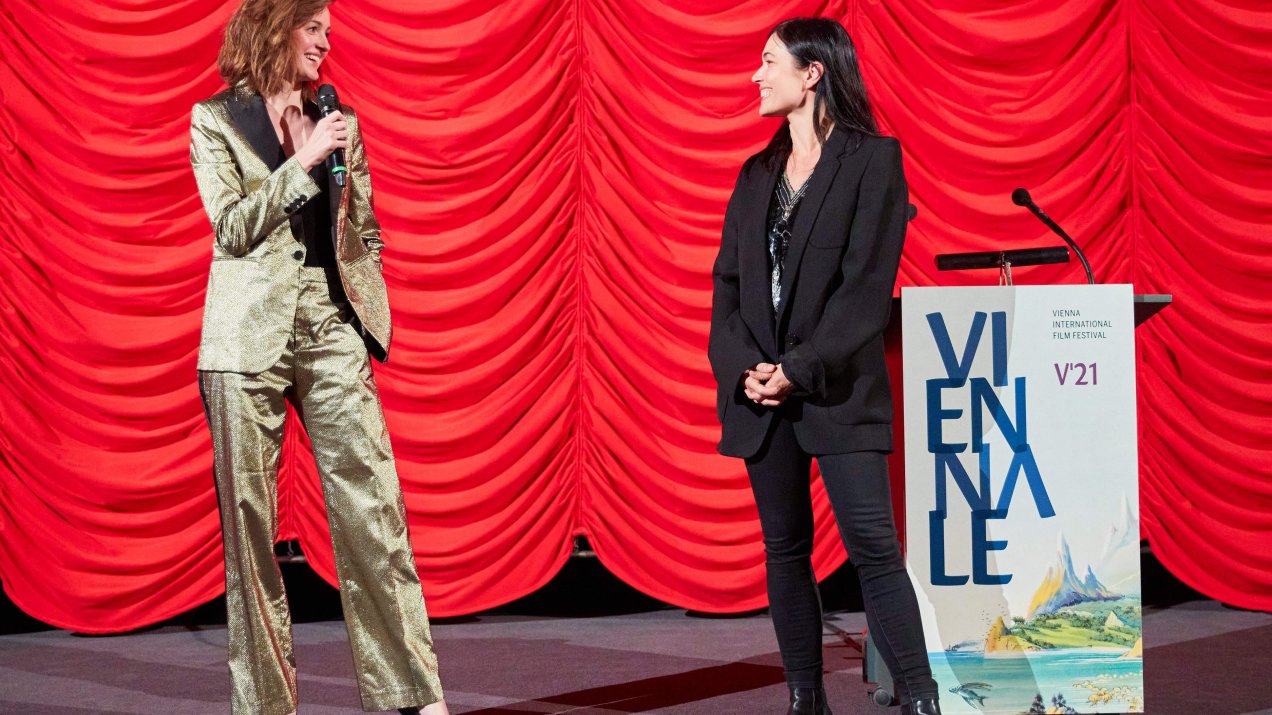 With the gala screening of the film VERDENS VERSTE MENNEKE (THE WORST PERSON IN THE WORLD) by Joachim Trier, the 59th edition of the Viennale comes to an end this Sunday.

The festival was able to achieve a very nice success in this challenging period with an attendance of 58.200 visitors and an occupancy rate of 74%. The last eleven cinema days have proven that the Viennese audience's joy and interest in seeing a diverse film program together in the cinema was greater than the shyness of packed halls.

"This 2021 edition has exceeded expectations," Viennale Director Eva Sangiorgi is pleased to say. "I was very satisfied with this year's program, and I was thoroughly proud of it. Therefore, it was all the more gratifying to experience that the audience showed great enthusiasm for it and that this was also reflected in the number of visitors."

The Viennale 2021 had plenty of highlights to offer. Among them was of course the opening gala in the newly renovated Gartenbaukino in the presence of the director of the opening film L’EVÉNEMENT, Audrey Diwan, and the leading actress Anamaria Vartolomei. Following a nice idea of the previous year, the film was shown in all five Viennale cinemas on the opening night. 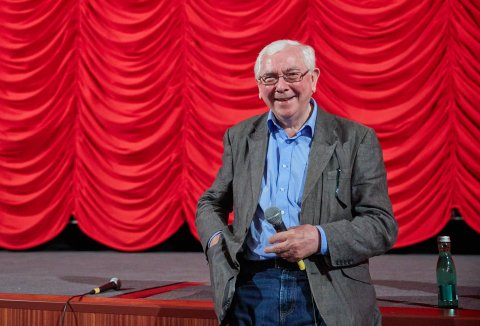 A monography was dedicated to the exceptional British director Terence Davies, who was also present at the opening, and which was extremely well received by the Viennale audience. Davies inspired not only with his films, but also with his friendly presence, the interesting and humorous Q&A's after the screenings and the exciting and detailed workshop talk about screenwriting after a screening at the Urania. The fact that Terence Davies is planning to shoot his next film in Austria made everyone involved even happier.

A touch of Hollywood touched Vienna and the Viennale with the presence of actor Matt Dillon, who, together with artist Shirin Neshat, presented their new film LAND OF DREAMS in the Gartenbaukino, which of course generated particularly great media interest.

In addition, this year the Viennale welcomed an exceptionally large number of great guests who presented their films - the same number as in 2019, for example, when the festival lasted three days longer - including Mia Hansen-Løve, Andrea Arnold, Mathieu Amalric, Sean Baker, Bruno Dumont, Nadav Lapid, Maria Speth and Abel Ferrara. At 140 of 250 screenings during the Viennale, our film guests answered questions from the moderators and the audience.

Austrian film was not neglected in this festival edition either. The premiere of Sebastian Meise's internationally award-winning work GROSSE FREIHEIT, which won two further prizes at the Viennale, caused a particular stir.

After last year's complete abandonment of a festival headquarters, this year's festival once again provided a meeting point for cinema lovers away from the cinemas - albeit on a somewhat smaller scale: the Viennale Bar, ideally located between Gartenbaukino and Urania, invited to conversations and DJ lines in bar and club under strictly controlled 2G rules. Acting star Lars Eidinger made the crowd dance, the directors of the festivals of Berlin, Locarno, Cannes (Quinzaine des réalisateurs) and San Sebastián paid their respects to the Viennale and discussed the role and future of film festivals.

The Viennale itself was not only pleased with enthusiastic reactions in domestic and foreign media, but this year also massively expanded its own presence on social media as well as with exciting video and podcasts.

The retrospective "Film as a Subversive Art - A Tribute to Amos Vogel" in collaboration with the Filmmuseum celebrated Vogel's 100th birthday and invited six curators* from around the world to create programs that, in Vogel's spirit, ask what "film", "subversive" and "art" can mean today.

We are looking forward to next year and a very special anniversary: the 60th Viennale!