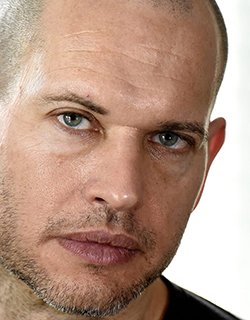 Born in 1975 in Tel-Aviv, Nadav Lapid studied philosophy at Tel-Aviv University, French literature in Paris and film in Jerusalem-based Sam Spiegel School. After he directed three shorts, published a novel and worked a literary critic and a sports reporter, he was admitted to the Cannes Film Festival's Cinéfondation in 2008 where he wrote his first feature film.