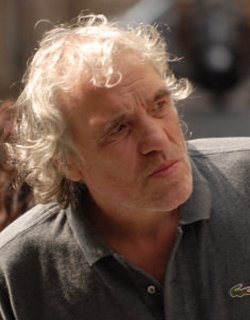 Director of
ZEROS AND ONES