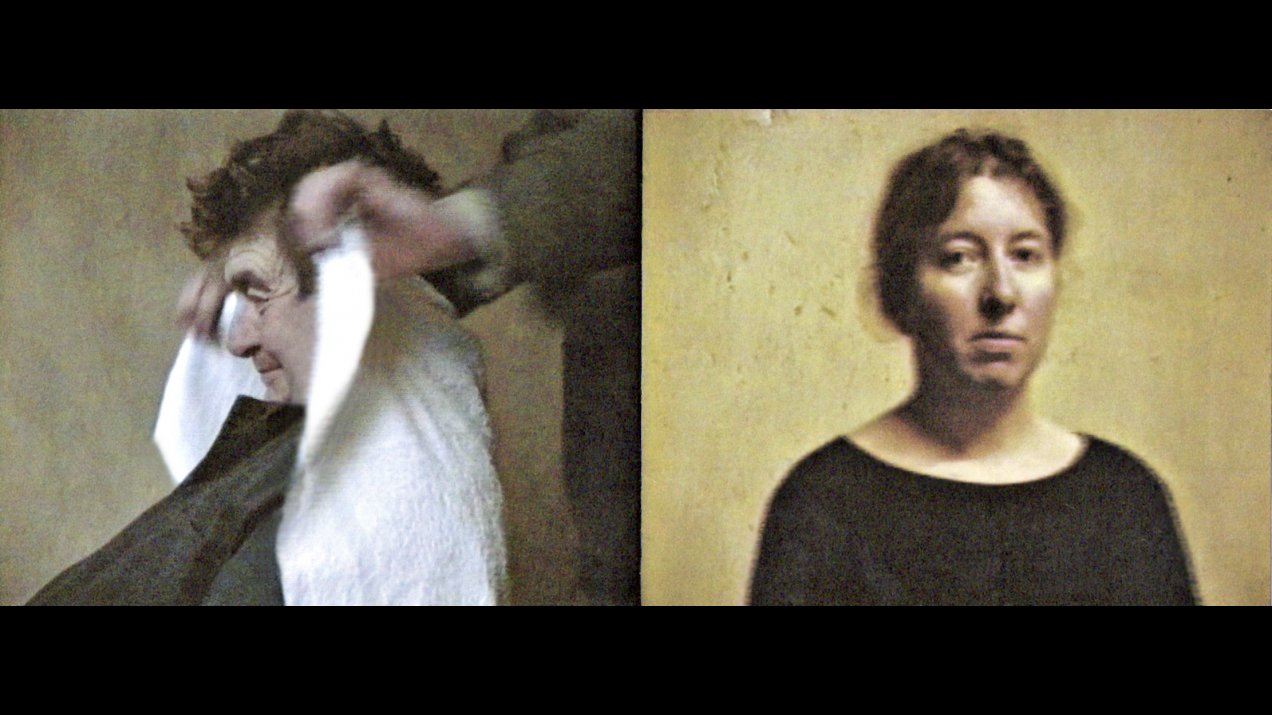 Before I met Jean Lambert, I used to see his house, his farm, and I wondered how anybody could live in such a mess, on such a neglected property. The day I decided to approach him, under the excuse of buying milk, I came from Bénouville on my bike, with two empty bottles. Jean Lambert gave me milk and pointed out that there were other farms closer to where I lived. I went back once a week to buy milk. At some point, I crossed the threshold and a ritual started: I would have dinner at his place, once a week. I would arrive around 7 p.m. and I would leave around 2 or 3 in the morning, always on my bike, often drunk. We would eat – the fish that he fished – and listen to music (Jacques Brel, Oum Kalsoum ...) on his vinyl records, that was his disco for which he would buy records at garage sales.
At some point, I proposed that we make a film. He found that to be a fun idea, even though he is distrustful about cinema. “You are wasting your time, poetry is the only thing that is good.” However, he passed away, in April, the year of the eclipse. A friend and I bought Jean’s house from his daughters who hadn’t seen him in twenty years. I finished the film with him, without him. (Pierre Creton)

In the presence of Pierre Creton and Vincent Barré.
With L’HEURE DU BERGER and SIMON AT THE CRACK OF DAWN. 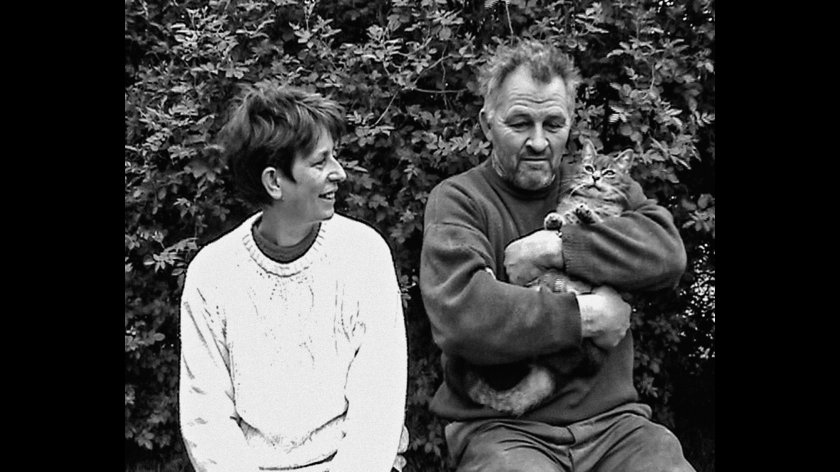 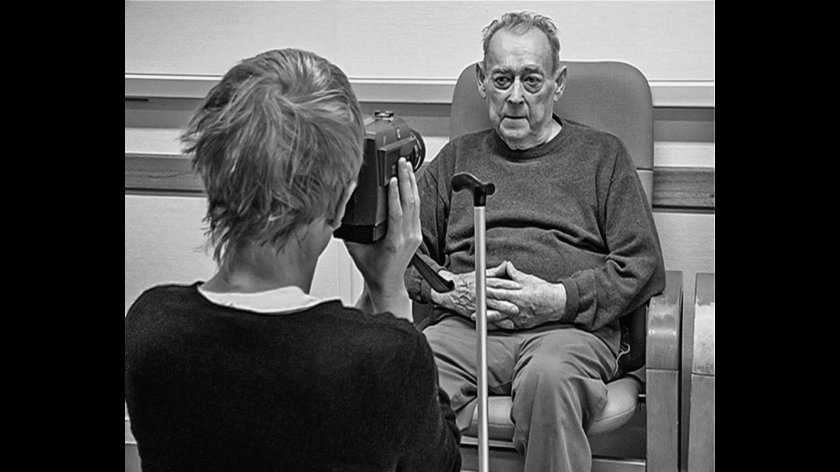 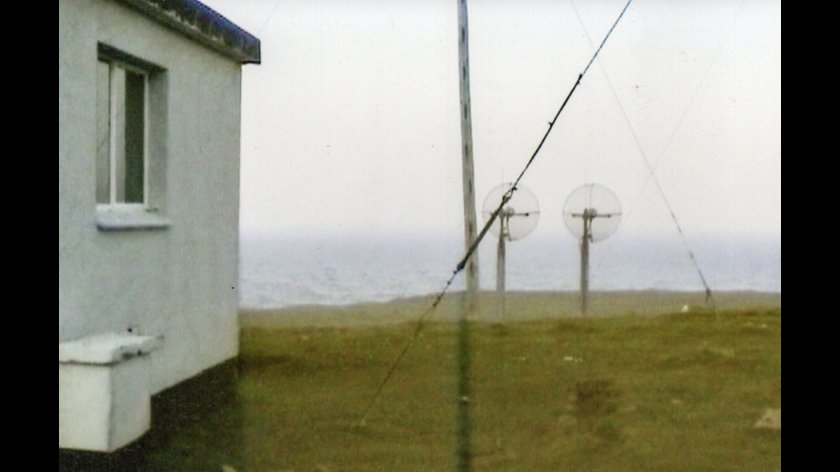