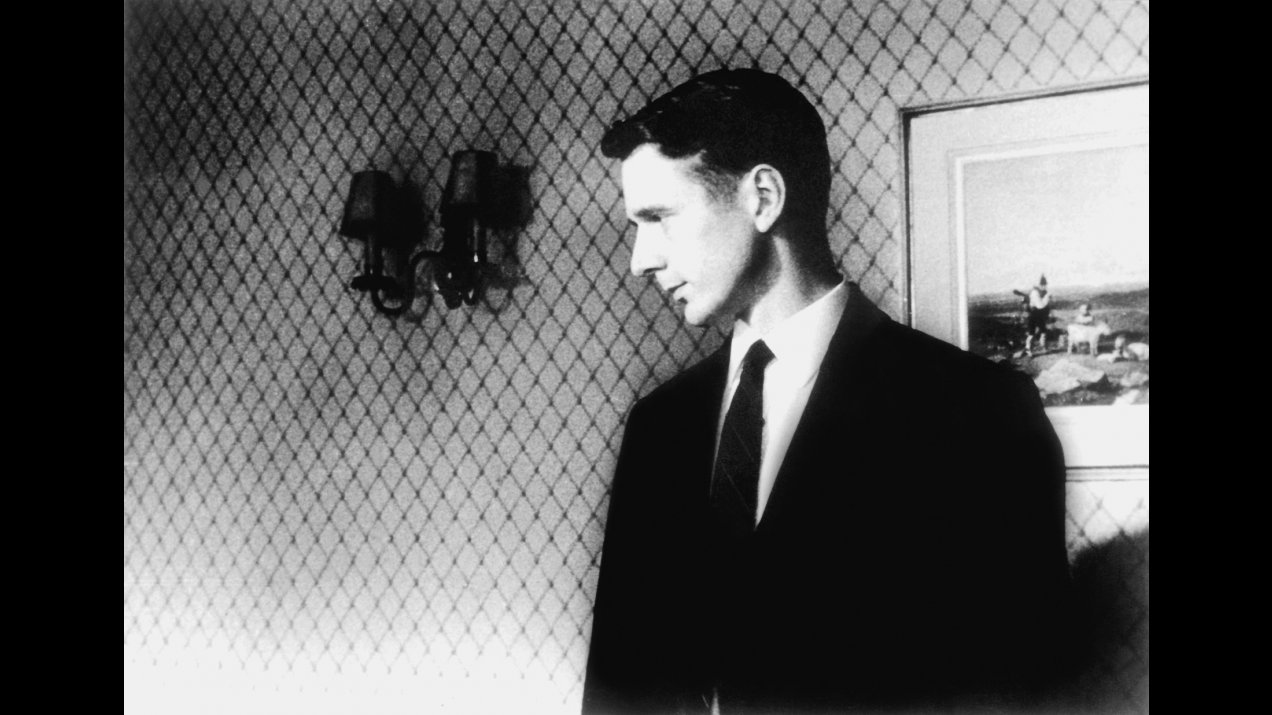 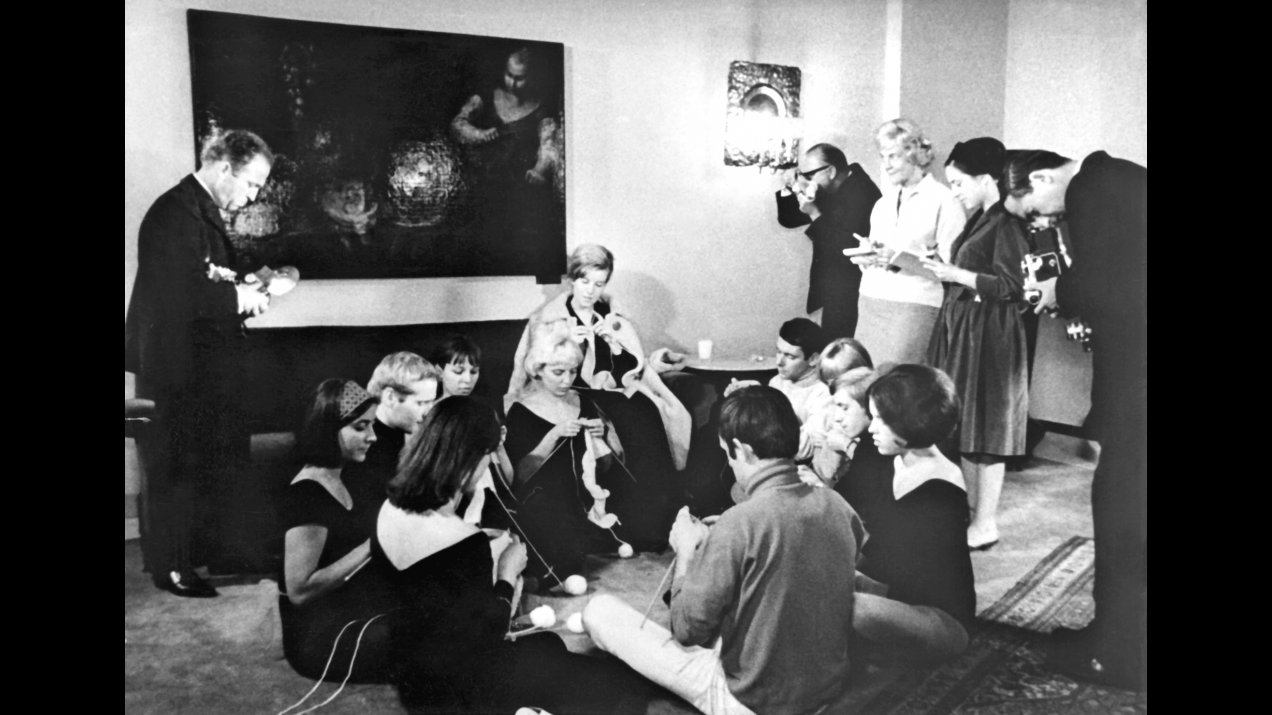 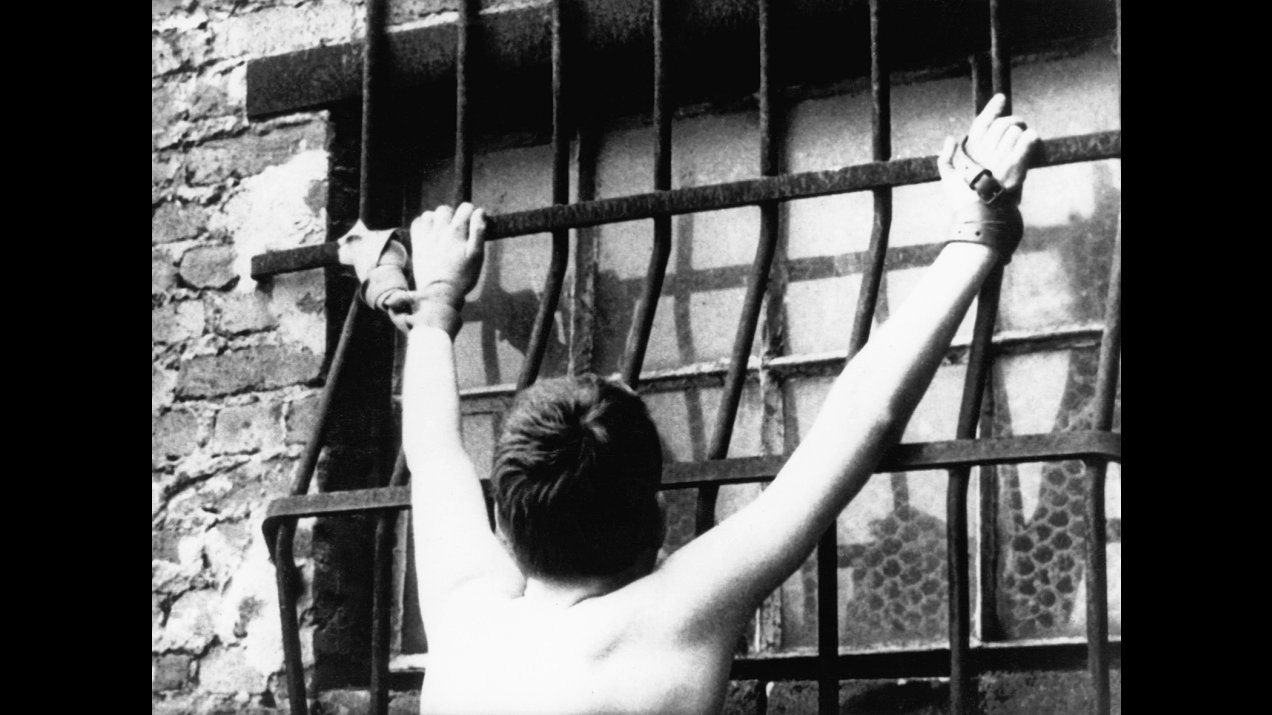 Covering half a century of German history (roughly 1910–1960) as seen through the reflecting prism of one middle-class family – the architect Heinrich Fähmel, his wife Joanna, and their sons Heinrich, Robert, and Otto; Robert’s wife Edith and their children Joseph and Ruth – the film shifts between various periods achronologically, a form of fragmentation counteracted by Straub’s decision to “eliminate as much as possible any historical aura in both costumes and sets, thus giving the images a kind of atonal character” and, in one instance, have an actor (George Zander) play two different characters some twenty years apart.
Effectively placing all events in the same present tense, the film thus prevents the spectator from either reorder them chronologically or, in some cases, understanding whether the movement between sequences takes one forward or backward in time. That all these questions can be resolved by referring to Böll’s novel “Billiard um halb zehn” or the chronological summary in richard roud’s “Straub” may be helpful in analyzing the film’s material origins, but is less immediately relevant to the experience which the film affords – a procession of events of varying legibility which all bear equal weight in their depiction of Nazism through what preceded, followed, and accompanied it, specifically in relation to the moral codes of the bourgeoisie. (Jonathan rosenbaum, “Monthly Film Bulletin”, 1976) 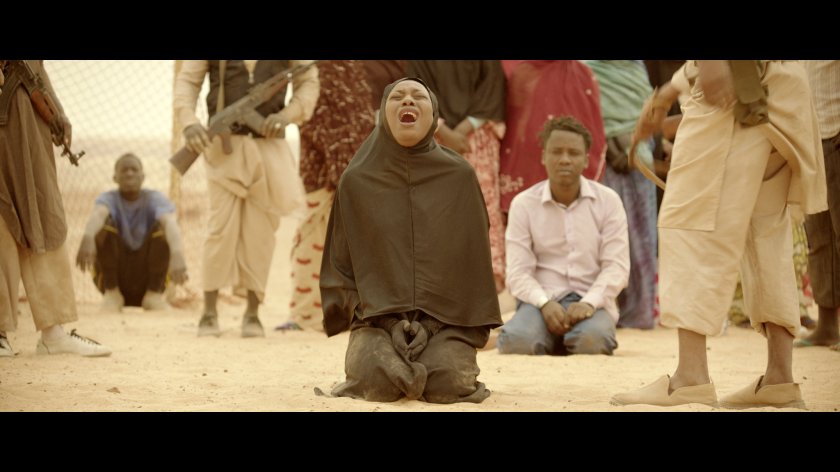 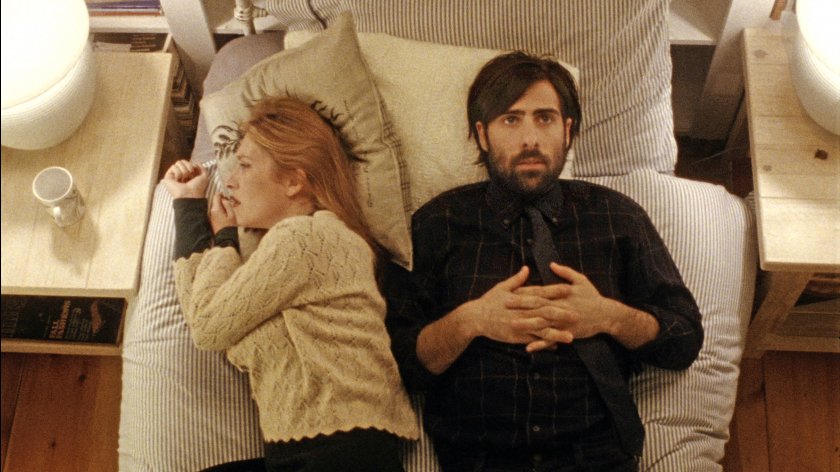 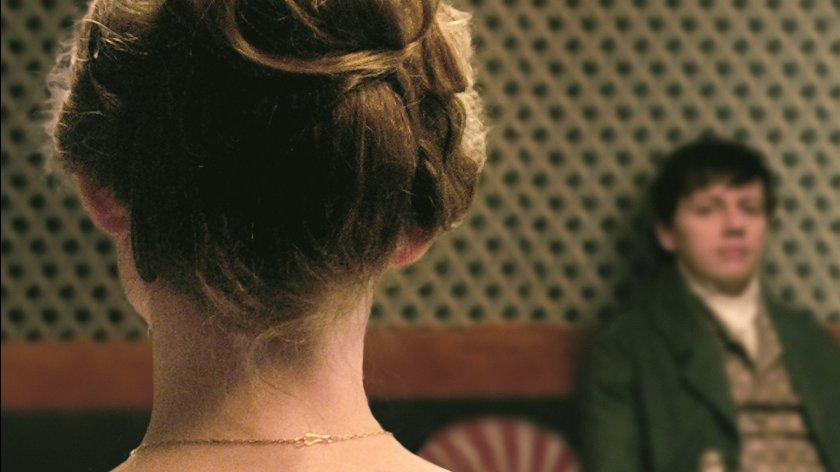