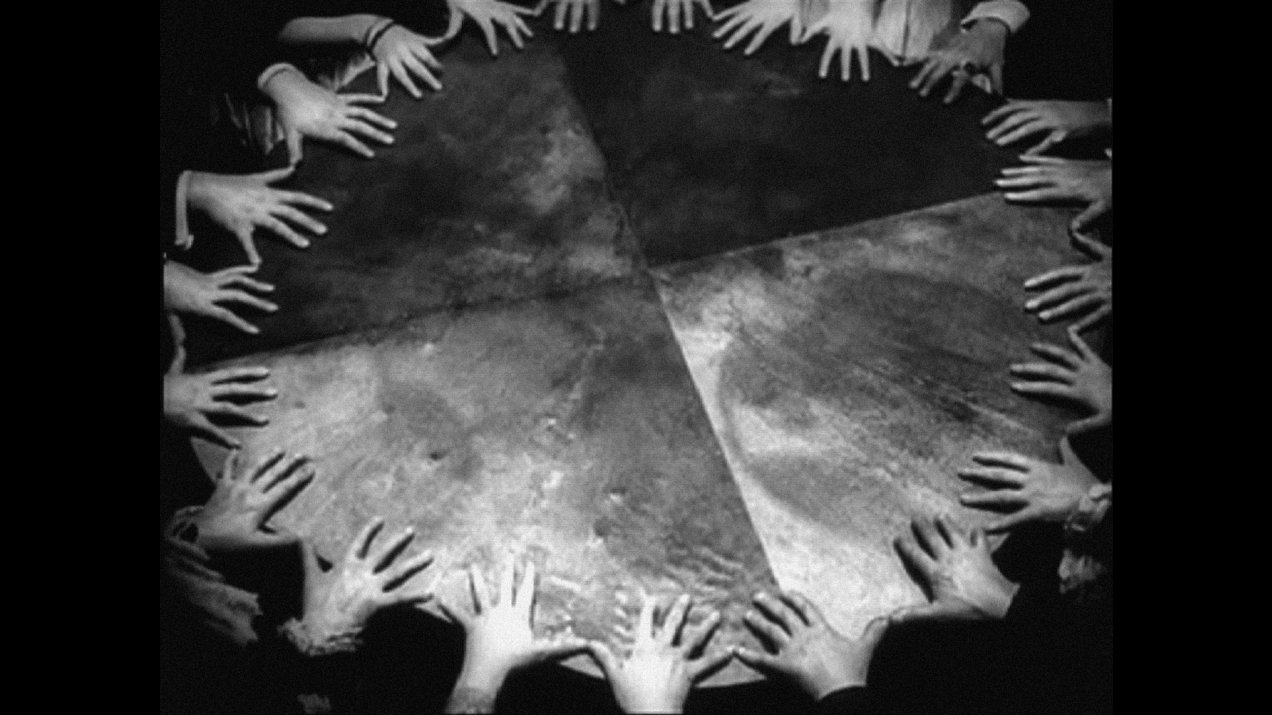 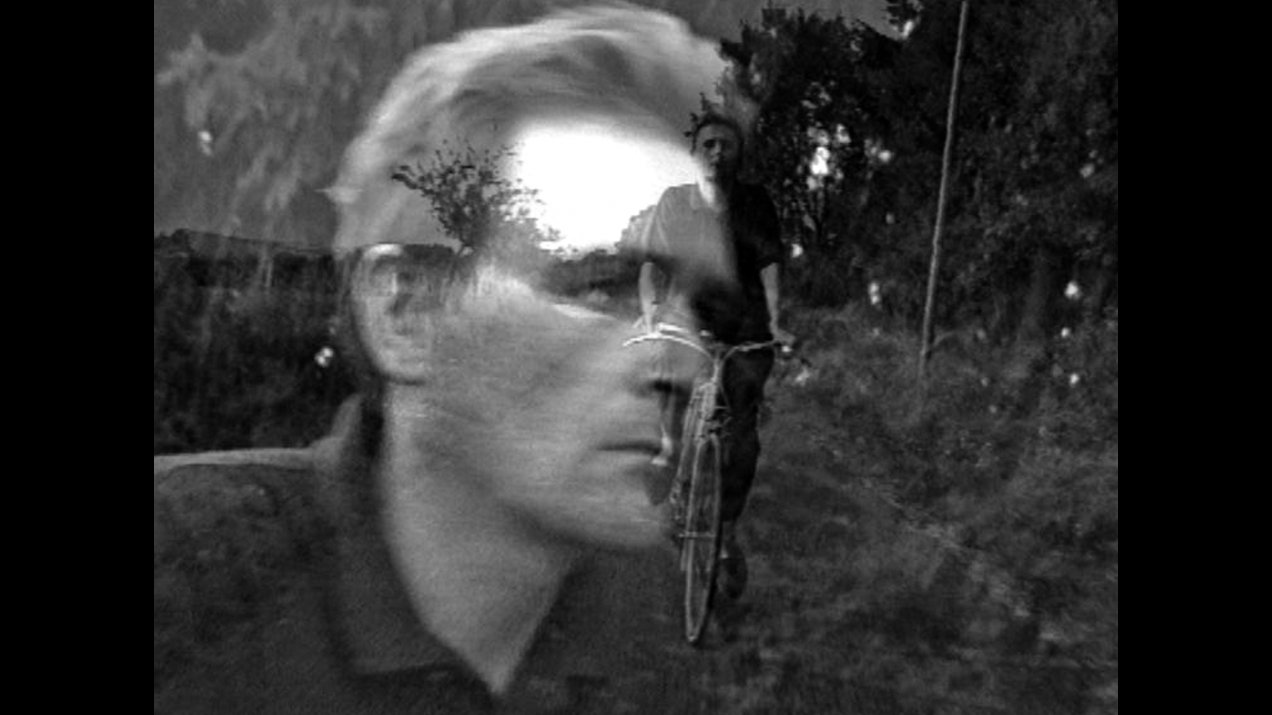 Created at irregular intervals, Pierre Léon’s small oeuvre oscillates between experimental home movie and theatrical mise-en-scène, found footage and documentary assemblages. PHANTOM POWER is a kind of sum of these rich and lavish efforts, a poetic series of cinematic fragments, an inventory of his cinematic output. What unfolds between russian folk songs and Ingrid Caven’s singing, between micro-dramas and found footage, is the poetic world of this wayward and still unknown artist, whose discovery and recognition is long overdue.

In the presence of Pierre Léon.

With O VELHO DO RESTELO 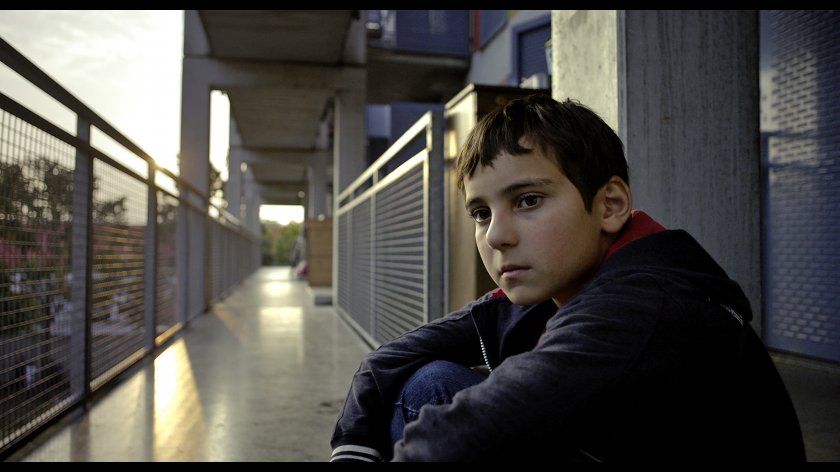 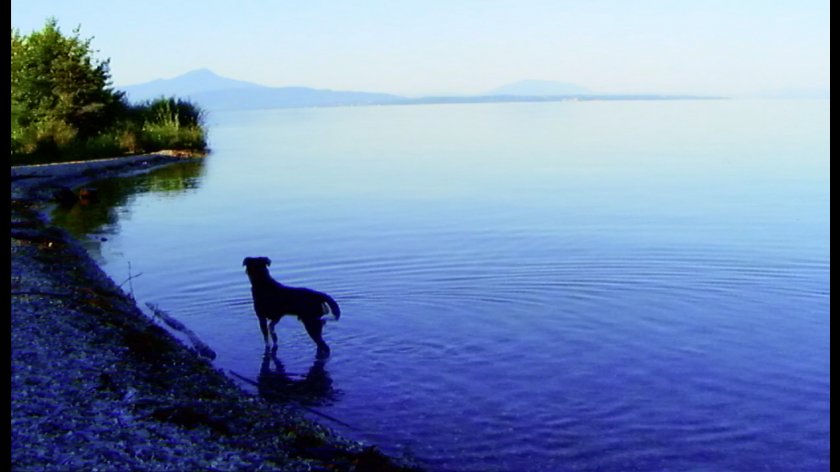 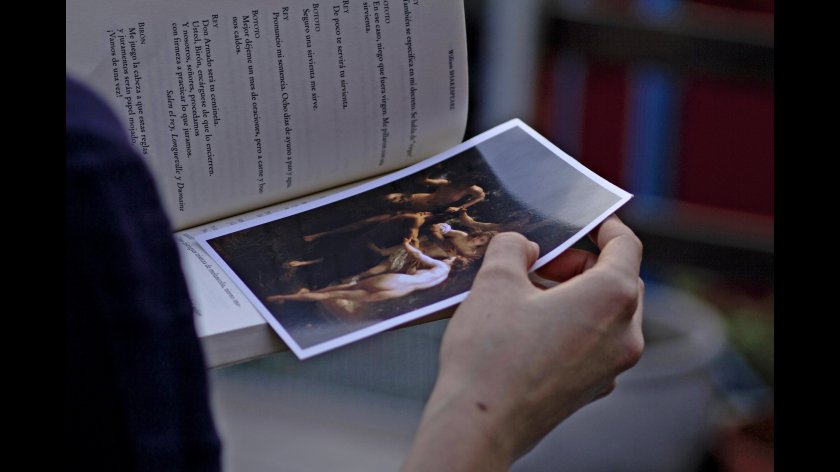