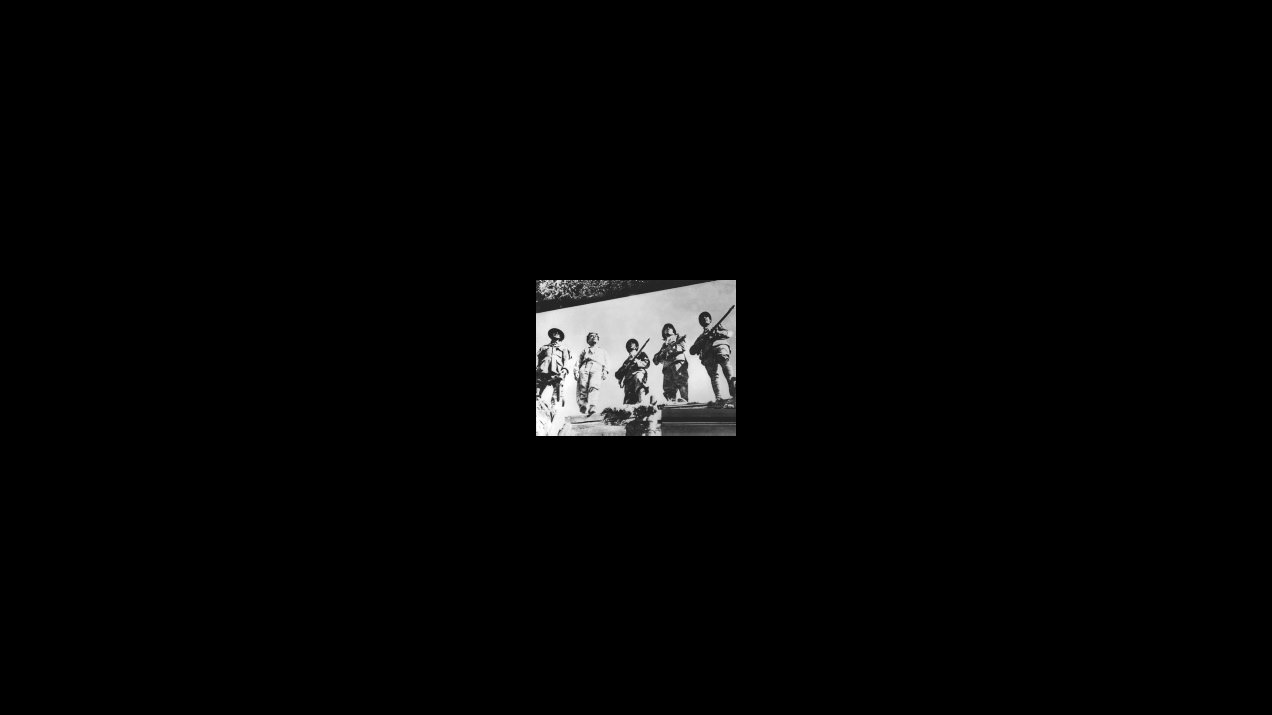 The story of five men - an Englishman, a Frenchman, a German, a Russian Jew and a Black man, who meet on the battlefield of World War I. Setting aside their prejudices, they refuse to kill each other and march forward against the real enemy - the war. Victor Trivas film on international brotherhood has been forbidden by the Nazis in 1933. 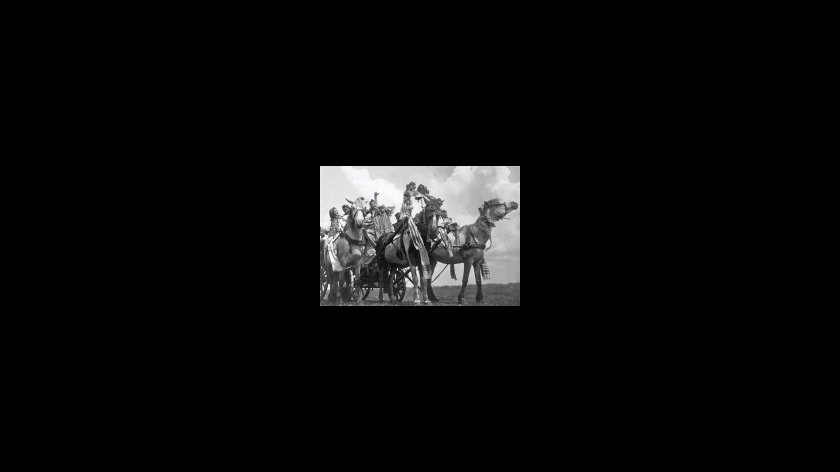 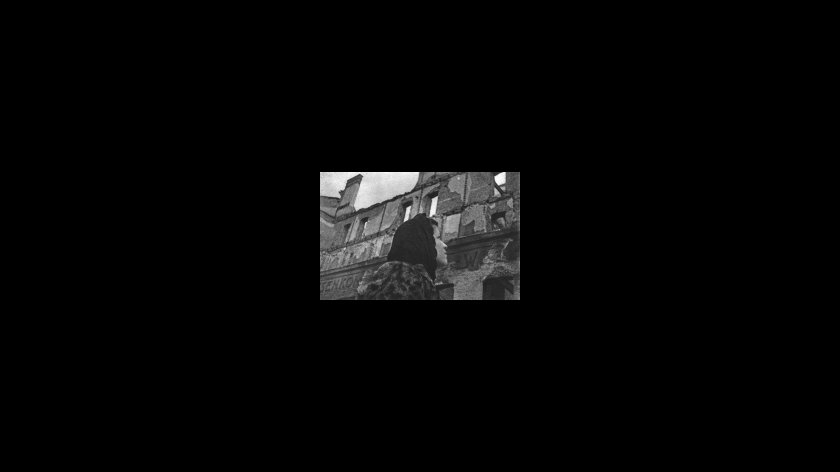