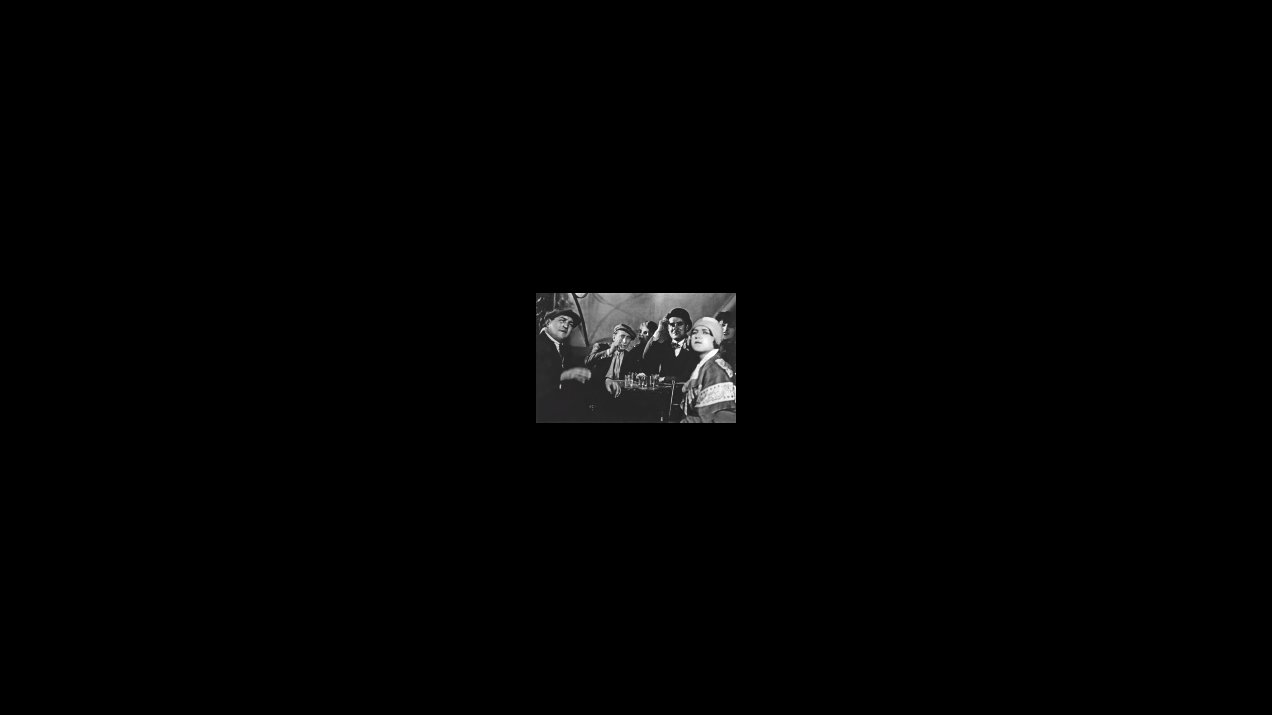 In a working class district of Paris in 1930, Albert, a street singer, and his friend Louis meet a young Romanian woman, Pola. Albert falls in love with Pola but is arrested and sent to prison for theft. When he comes out of prison he is furious to discover that Pola has transferred her affections to Louis. One of the first French films shot in sound, Sous les toits de Paris is a striking film, boasting beautiful photography and sets, as well as a moving story. 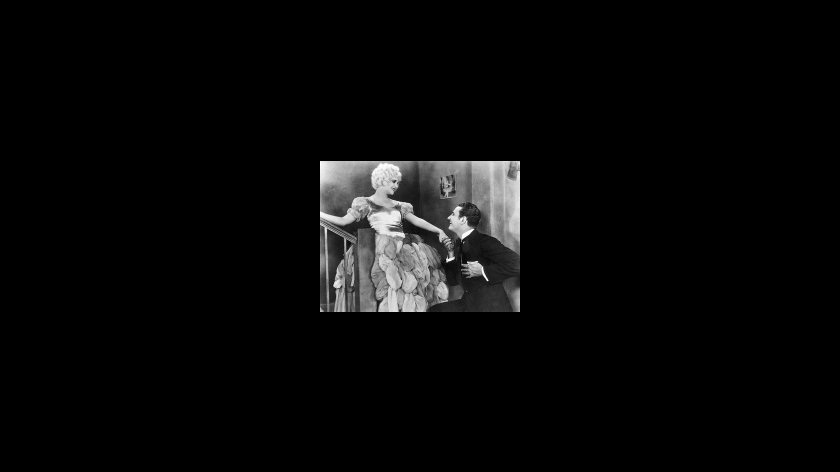 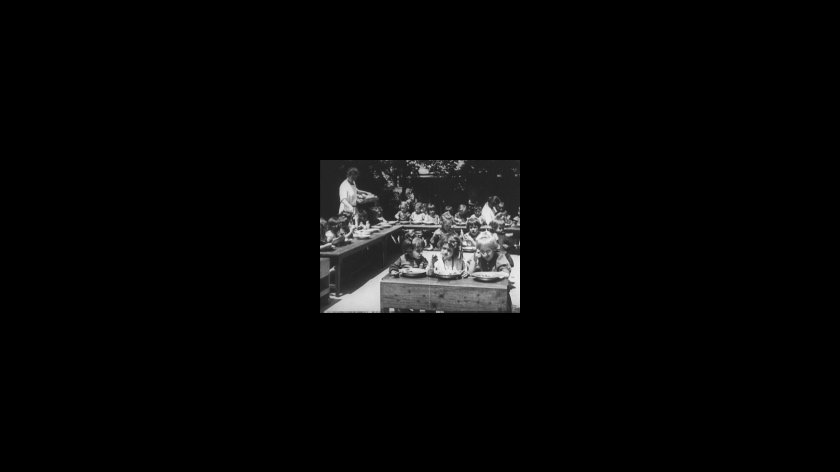 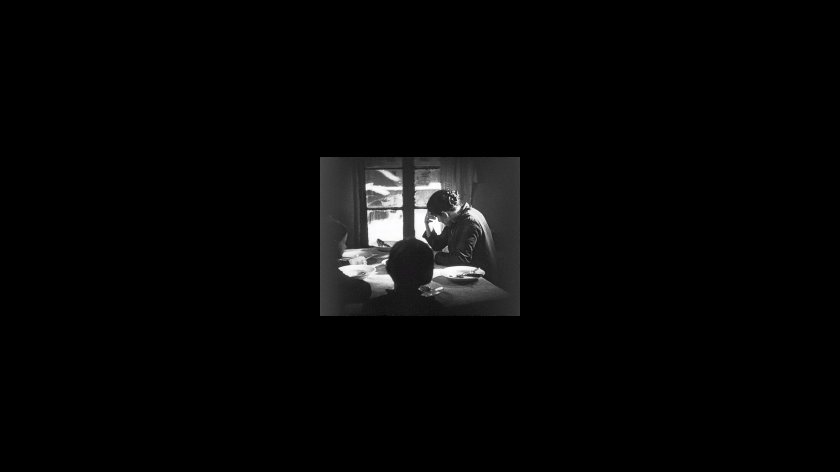