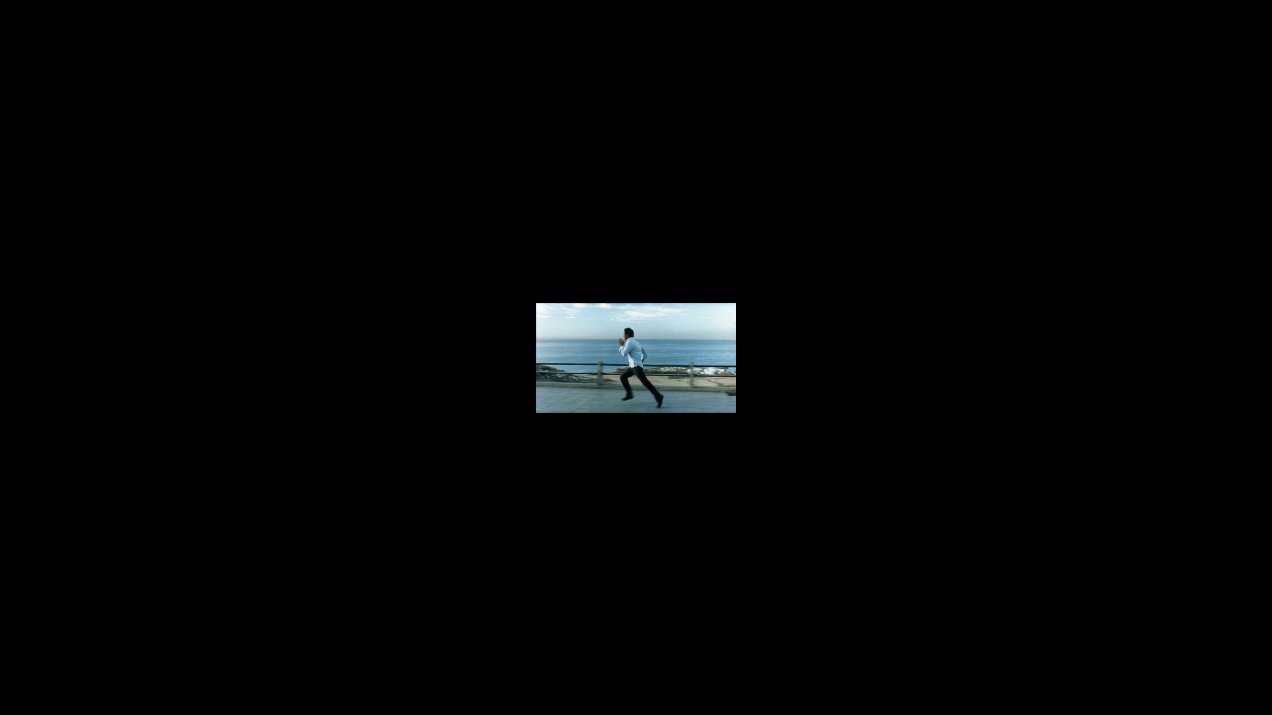 In present day Beirut, twenty-five year old Malek lives with his mother Claudia. They are bonded in grief since the disappearance of the head of the family some fifteen years ago, during the war in Lebanon. An only child, Malek is stifled by his over-protective mother, who has encouraged him to believe that one day his father might well return. Although the chances of her husband coming back are virtually nil, Claudia cannot accept this fact and thus refuses to allow herself to envisage a future. Her son, although apparently more able to come over the mourning for his father, refuses to acknowledge another brute fact, which is that his girlfriend has left him, and continues to chase after her. Moreover, he has recently begun to suffer from narcolepsy, hence his habit of falling asleep at any moment. Shot in Beirut, A Perfect Day draws a parallel between the damage done to the capital by fifteeen years of war and the wounded spirits of its residents. 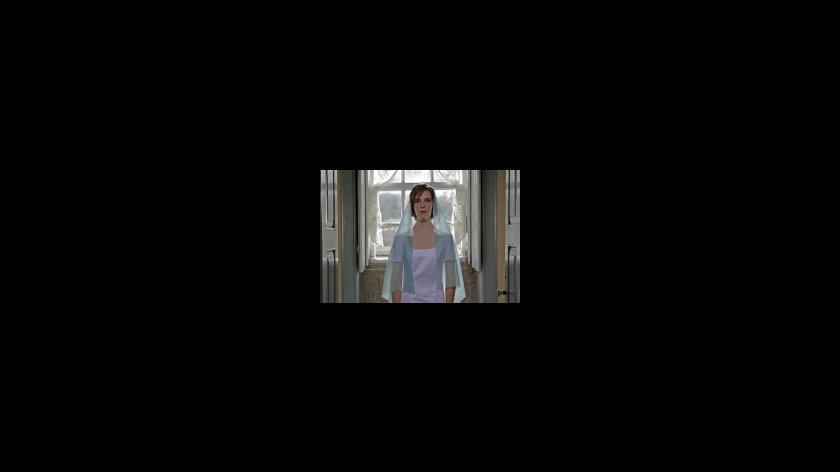 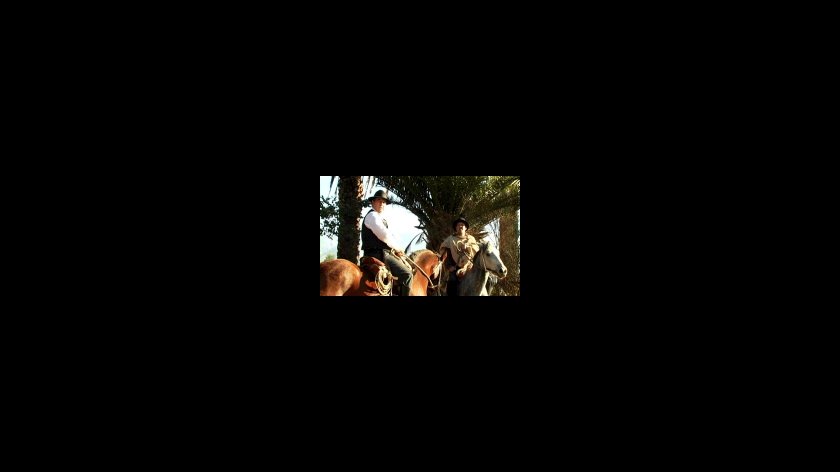 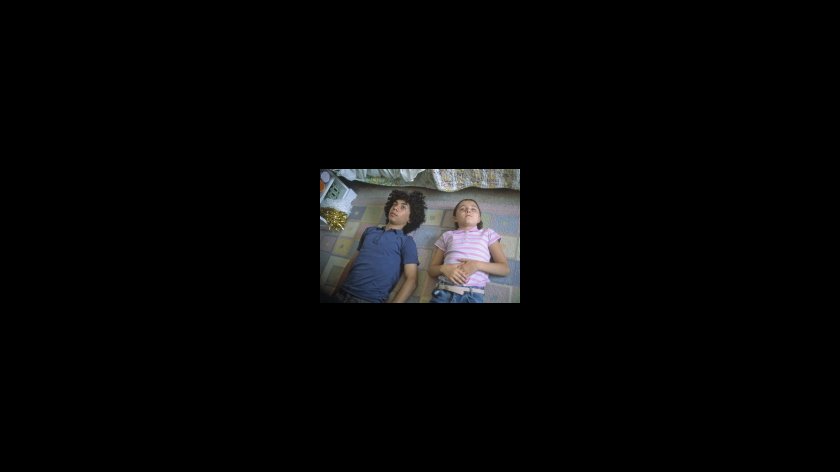 ME AND YOU AND EVERYONE WE KNOW