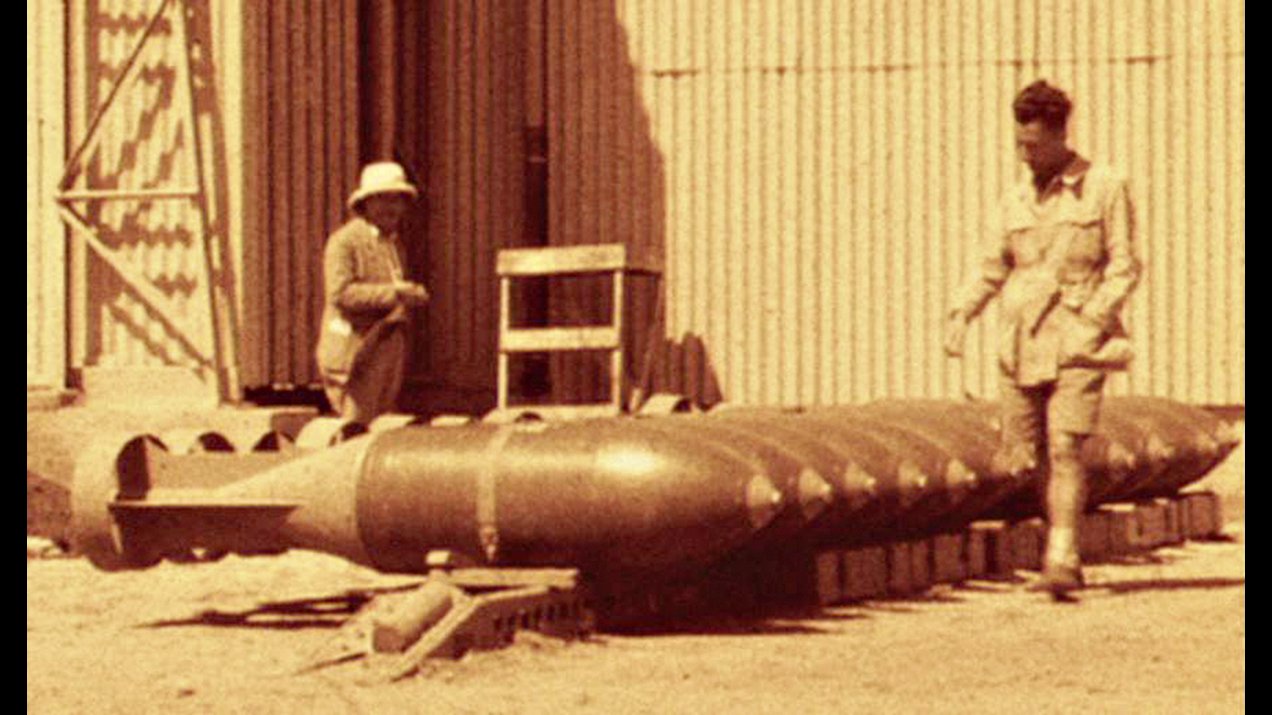 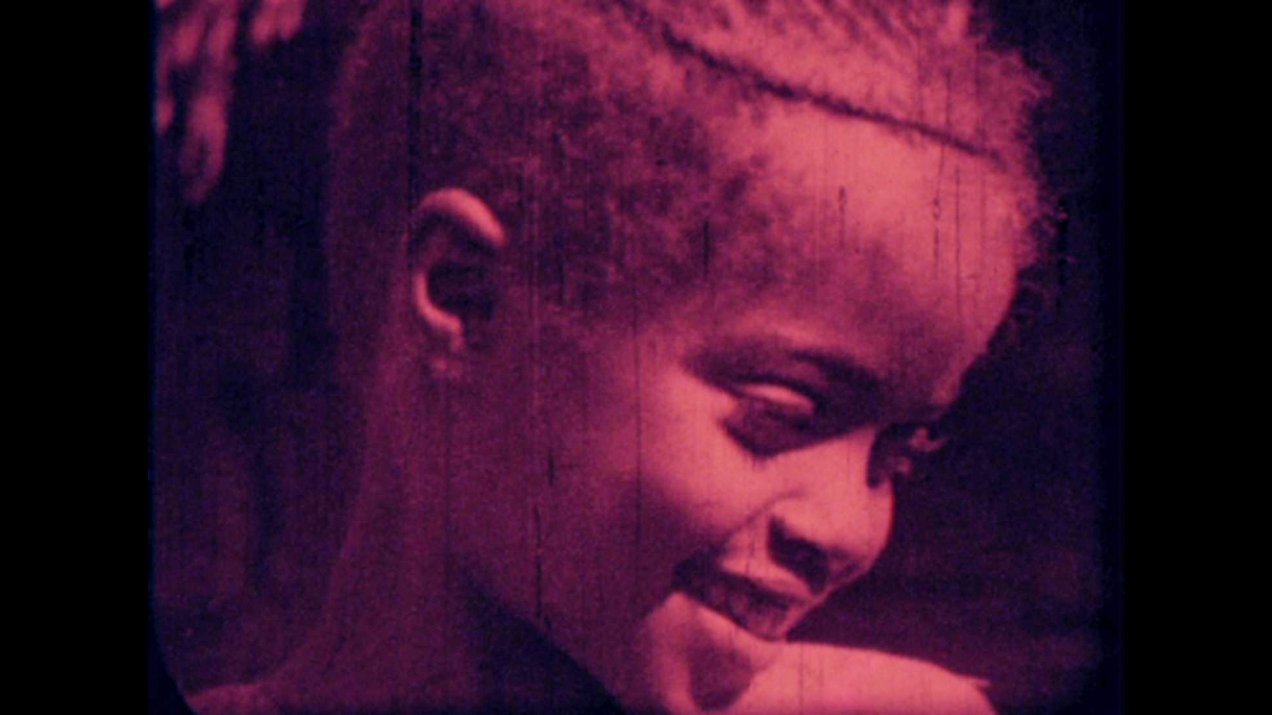 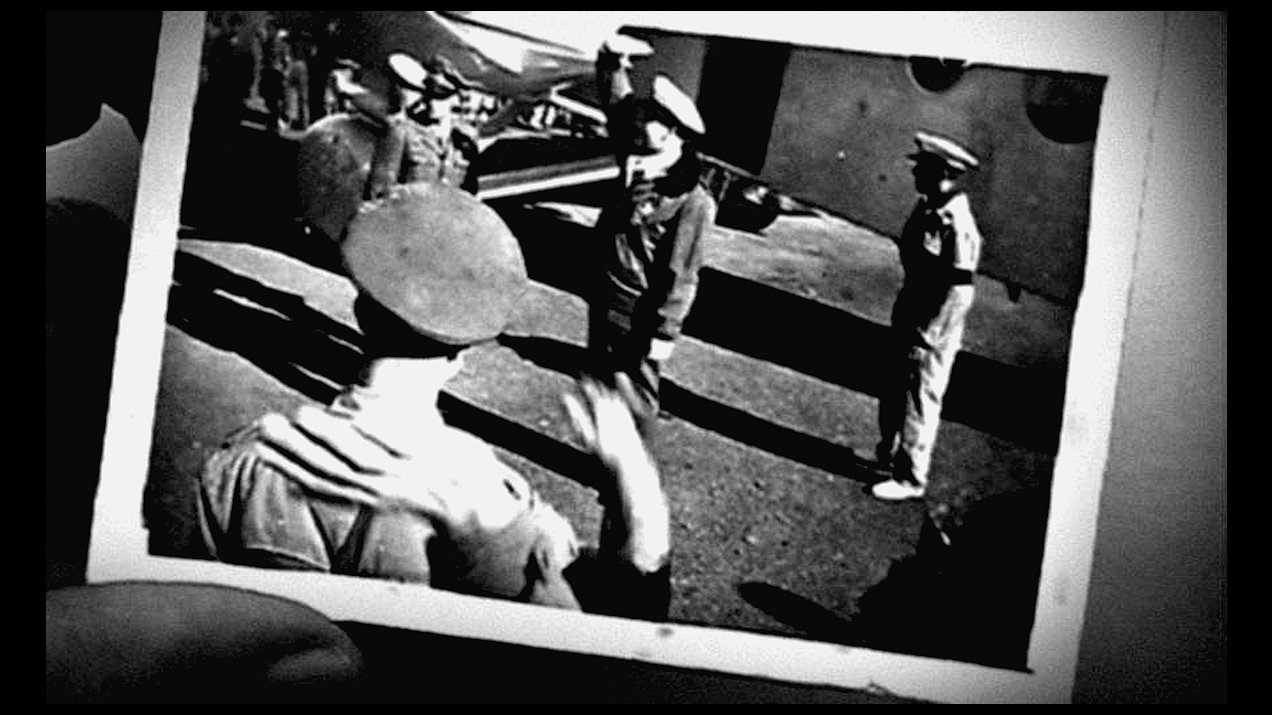 Yervant Gianikian and Angela Ricci Lucchi have created an incomparable documentary oeuvre consisting of over 40 films, whose rare beauty and integrity set them apart. Working at the intersections of history, the archive, ready mades and re-animation, their films are comprised of found footage mesmerizingly manipulated in order to give it new life and meaning: spectral apparitions that exhume forgotten and often shameful historical trespasses as they evocatively illuminate our own era. Several years in the making, PAYS BARBARE chronicles the brutal Italian conquest in Africa – specifically, the violent attempts at subjugating Ethiopia – under the dictatorial rule of Mussolini. Told in chapters, the film employs footage – much of it amateur ethnography, both beautiful and terrifying, taken from private and anonymous archives – that is tinted, toned, slowed, and re-edited. A reflection on filmic material (its propagandistic use, notably the eroticized portrait of colonialism, but also its literal material, like deteriorating celluloid), as well as the image of dictatorship, imperialist conquests and the “new” man, PAYS BARBARE is an astonishing work of militant poetry. (Andréa Picard)

In the presence of Yervant Gianikian und Angela Ricci Lucchi. 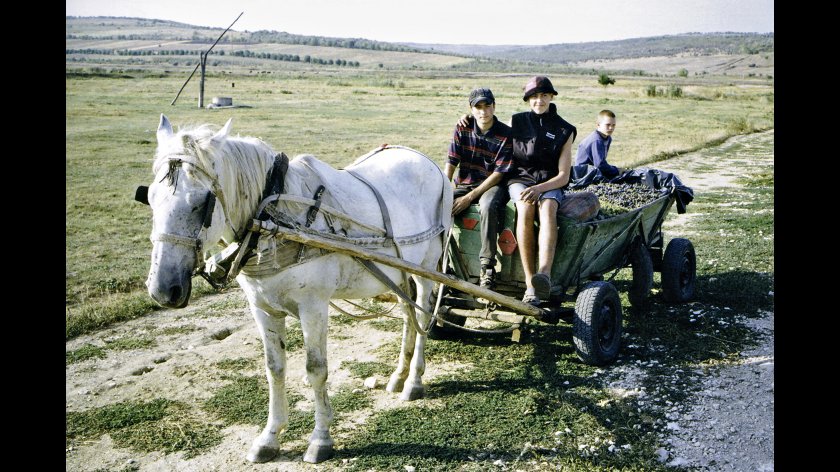 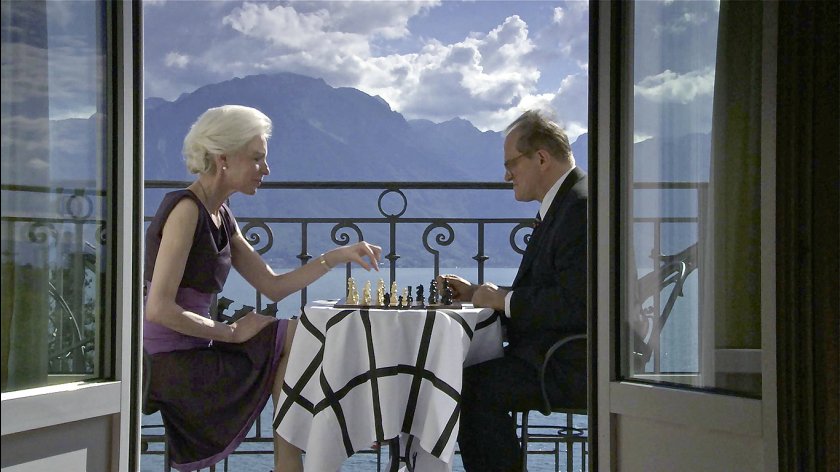 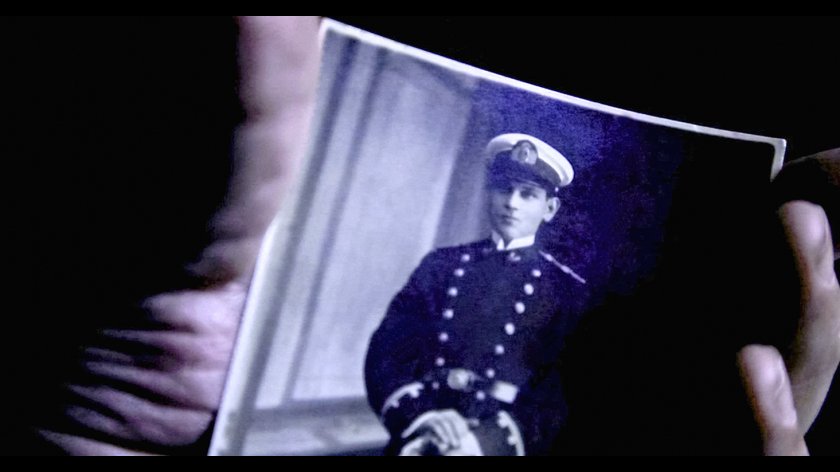