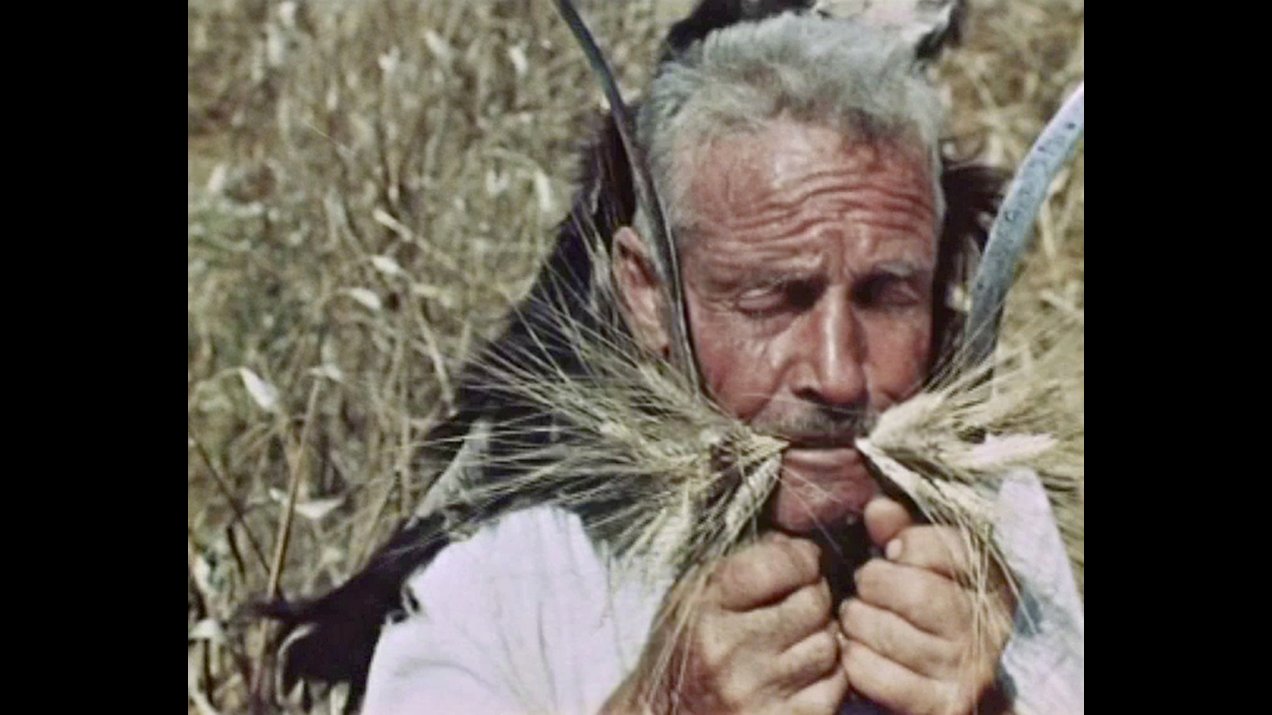 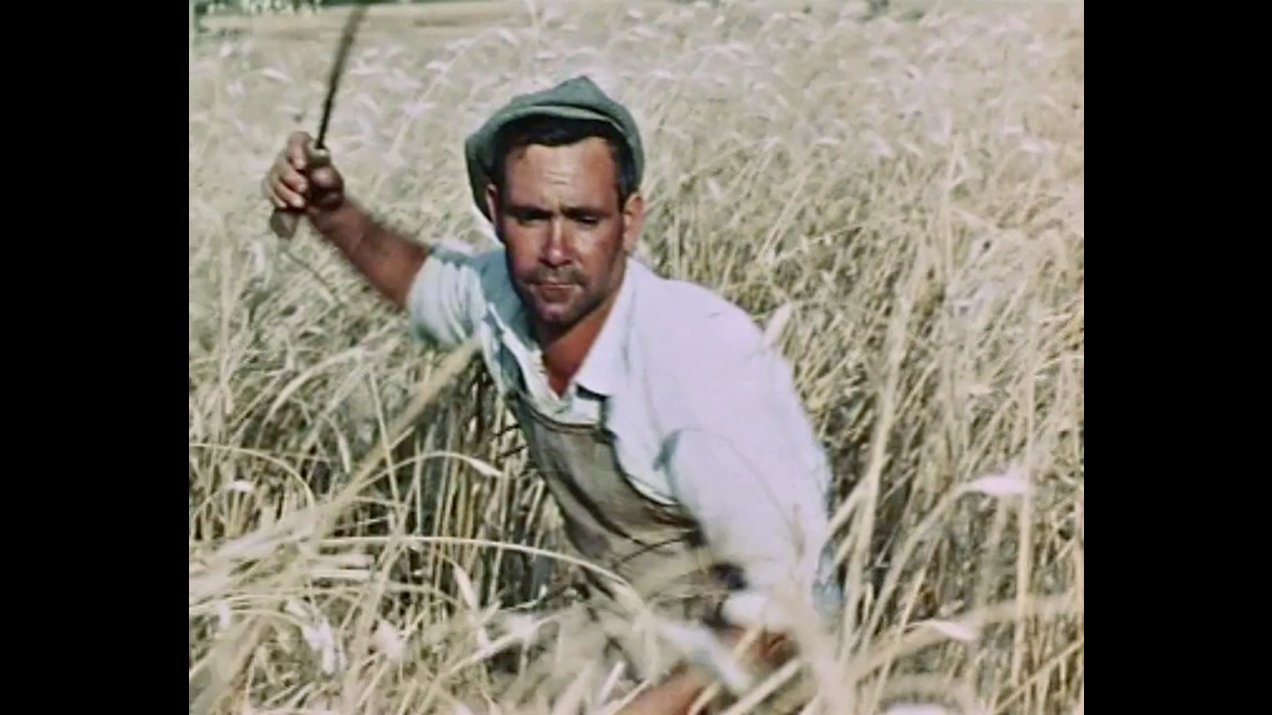 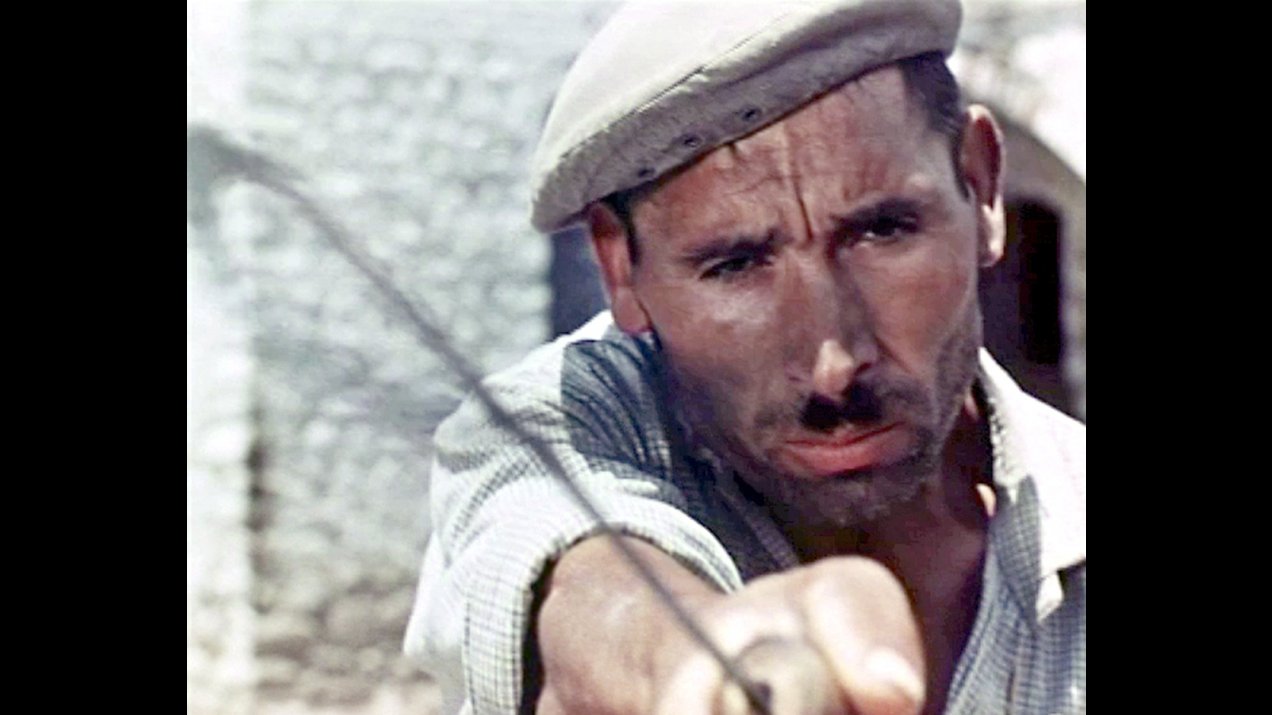 Many of Mangini’s films are dedicated to the Subaltern, whether in the countryside or the suburbs, although never to highlight their impotence in the order of society, but rather to take sides in emphatic fashion. Mangini’s cinema has been a witness to dramatic social and economic changes within Italy as a growing G7 nation. She understands the camera as a tool that can narrate from the heart of the people, at a level with her protagonists. In TOMMASO, Mangini evokes tension via a dialectical montage, recounting the limits and dreams of the working class in Brindisi. A petrochemical factory is almost the benchmark of what life can offer. In SARDEGNA, a work commissioned for the Ministry of Labour, the ambiguity of the project can always be felt: images of new highways and industries built on the land of farmers and shepherds end with a line somebody wrote on a wall: “Basta con la prepotenza. Tutti uniti.” Sardegna fades out with children playing among sculptures of stone. LA PASSIONE DEL GRANO depicts a strange ritual, whereby peasants in Lucania (Basilicata) symbolically kill a goat with their sickles and then strip a couple of their clothes. The rites of the south are not affirmed here, but merely stated as a critical reminder of what gets lost on the way to the nation’s future. (Gunnar Landsgesell)

In the presence of Cecilia Mangini and Paolo Pisanelli. 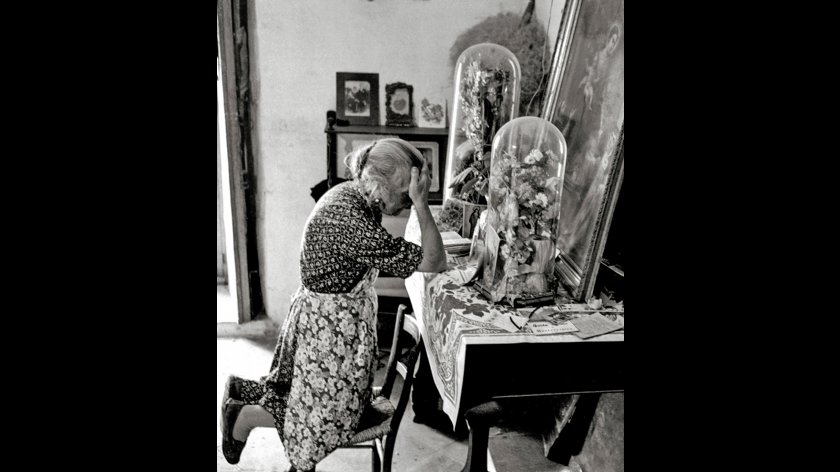 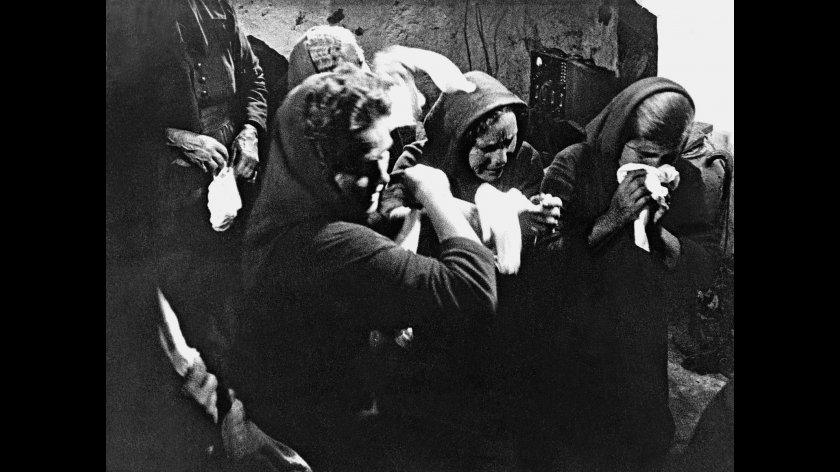 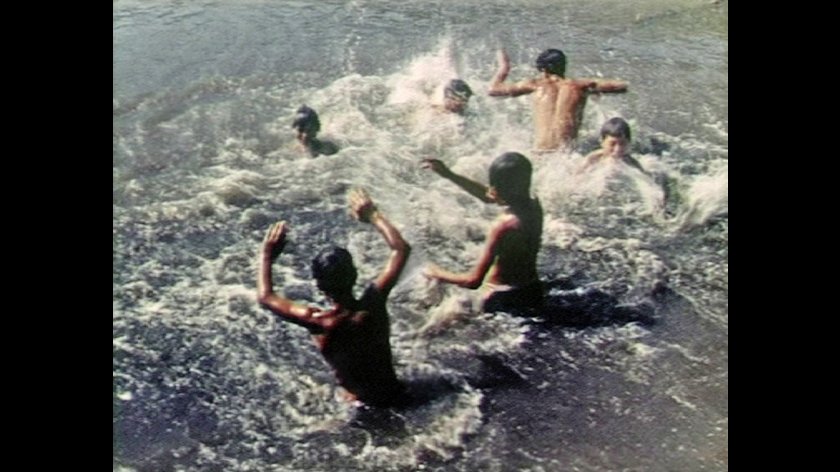