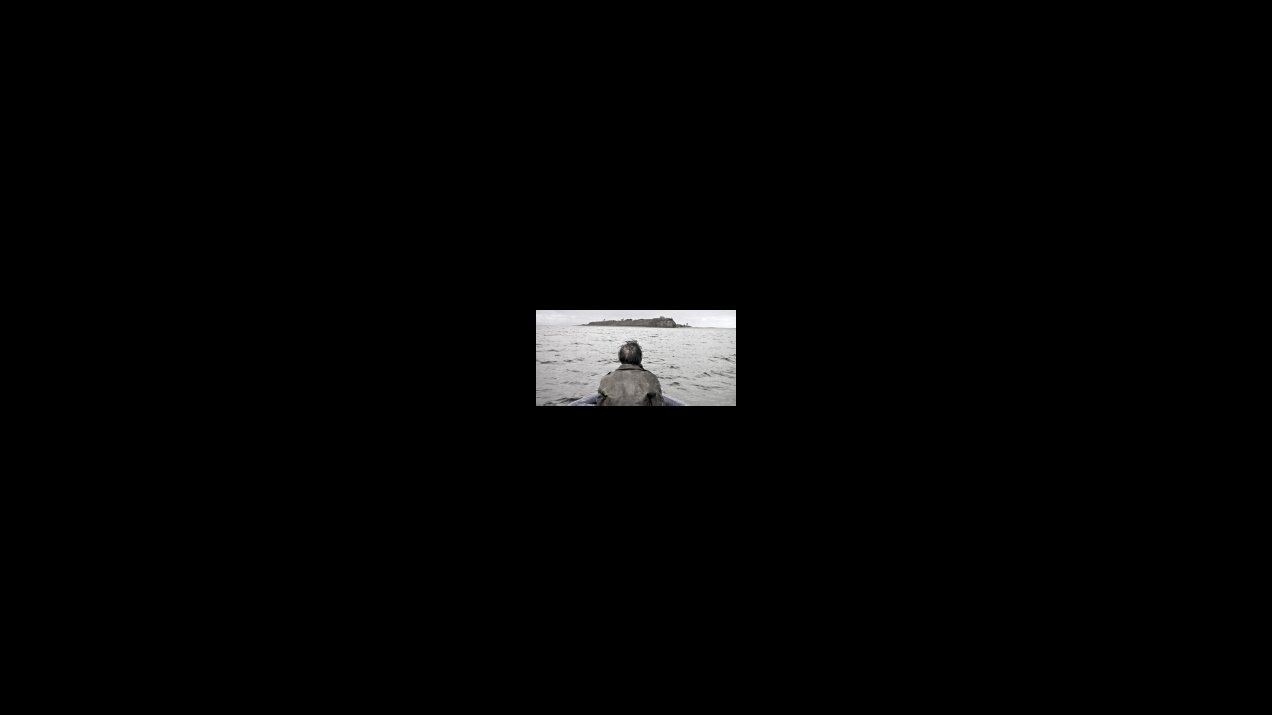 An uninhabited island lies across a fishermen’s cove in the far south of Chile. One evening, a frail dinghy arrives at its shores carrying a man: it is Manuel Ribera, who has come to take possession of the lands he has recently inherited. Unemployed, with no family or money, he will slowly blend into his surroundings in order to carry out his dream: to found a community of which he can feel to be the owner.
This synopsis was all we knew about our story at the beginning. The rest of the plot was the result of an experiment; the film has been produced with a reduced shooting crew, which had been embarked for an island in the south of Chile, carrying only the first lines of the story of Manuel de Ribera. Once there, the crew, headed by two directors who shared the roles of director and scriptwriter, started this special adventure. While one of us directed a scene, the other always wrote the next scene. In this manner, the story was built as it was recorded. With this method, there was no alternative but rather to move forward by chance. (Christopher Murray, Pablo Carrera) 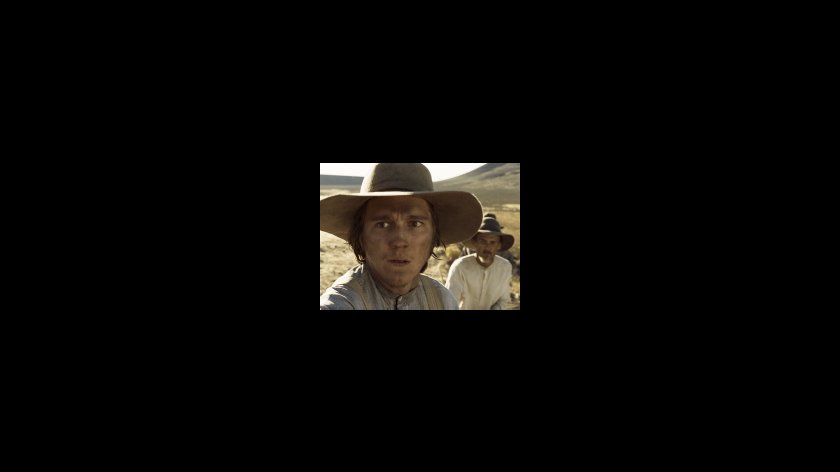 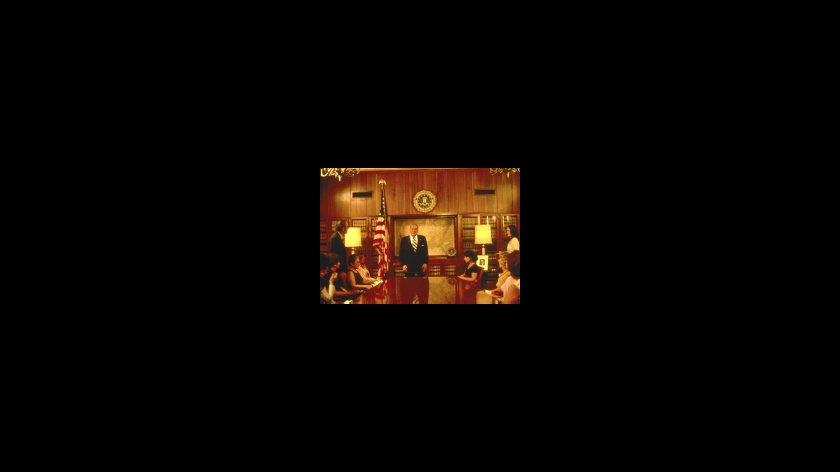 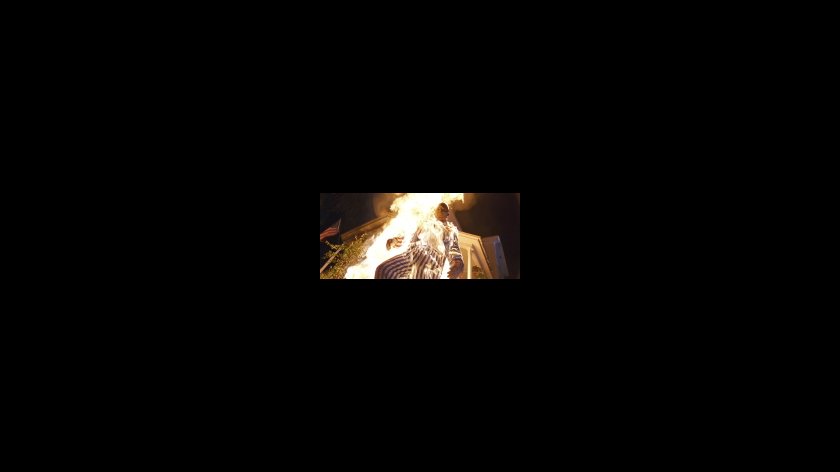