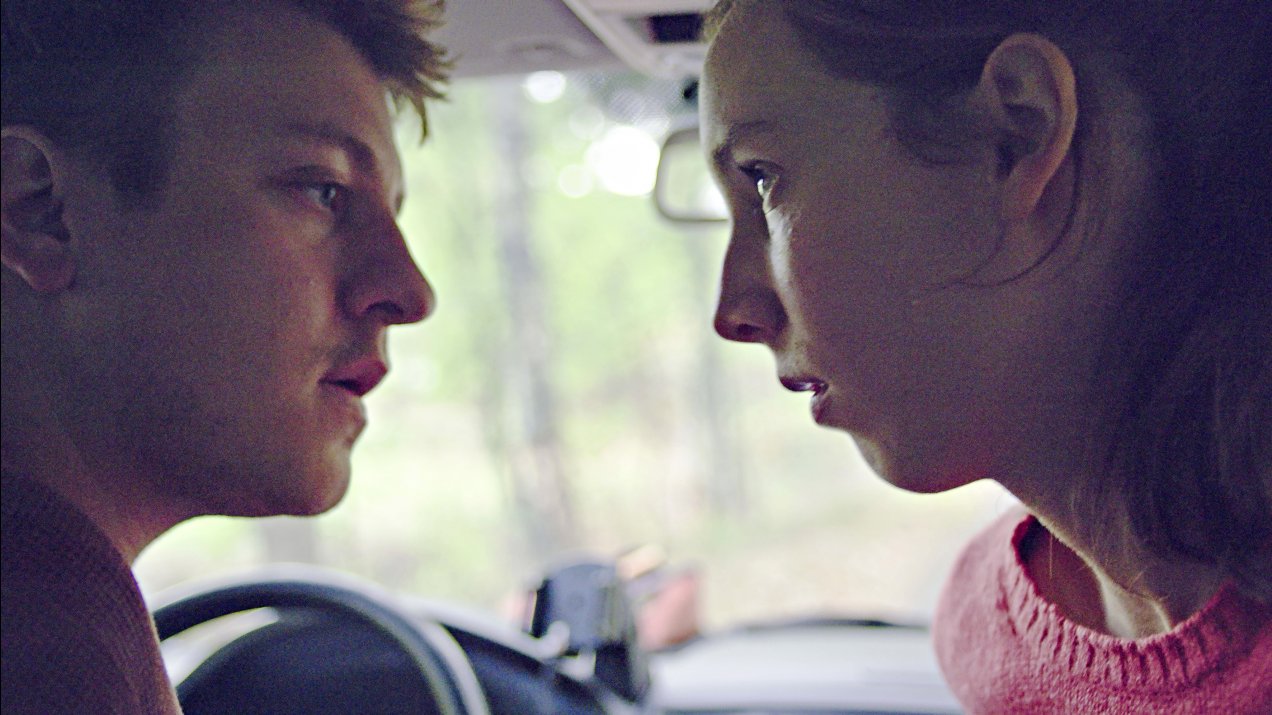 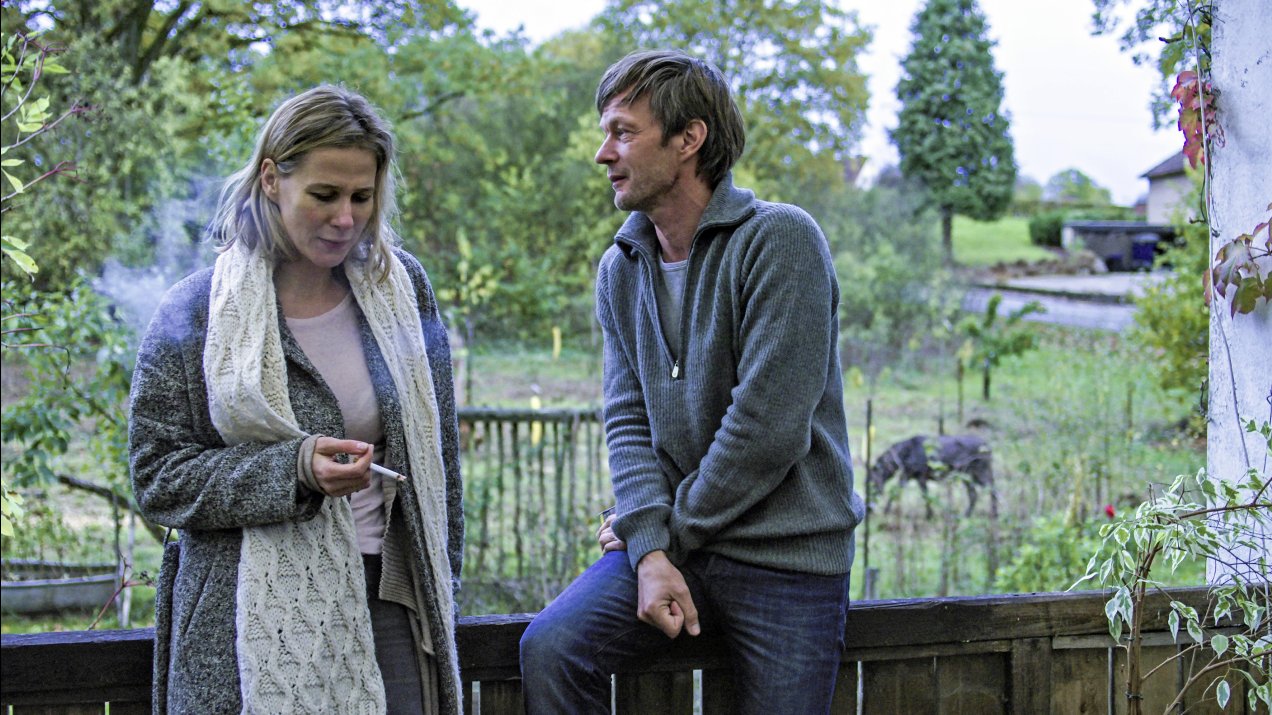 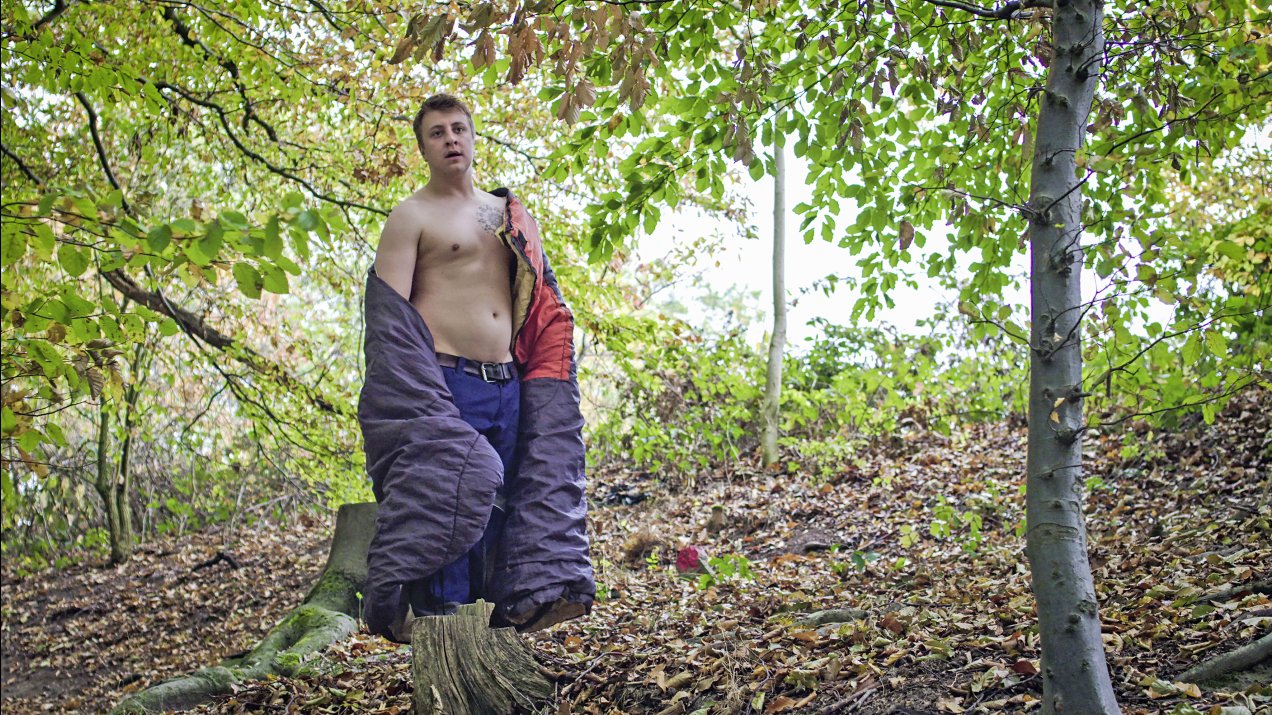 Only one year after IN MY ROOM, his film about another last man on earth (and his apparent Eve) that won acclaim at Cannes, German auteur Ulrich Köhler joins up with Henner Winkler for a more modestly-scaled feature about a father and his knotty relationship with his daughter Jette. Both films share the same sensitivity to the more peculiar moments of human interaction, although JAHR has a clearer interest in their farcical side, albeit without breaking the bounds of realist cinema. The title is like an unfulfilled promise, as Jette is en route to spend a year in Africa as a humanitarian aid worker at the beginning of the film, but will never actually arrive there. She meets her boyfriend Mario along the way and they escape to the woods – but don’t think they’re a generic romantic couple on the run. Quite the opposite is true, as it’s a first indication of the back-and-forth dynamic of the narrative, which Köhler and Winkler ingeniously structure as an increasingly nervous comedy of diference and repetition. At its heart sits Rudolph’s father Urs, a prime example of a man who believes he’s doing good, but is really creating chaos. (Dominik Kamalzadeh)

In the presence of Ulrich Köhler and Henner Winckler. 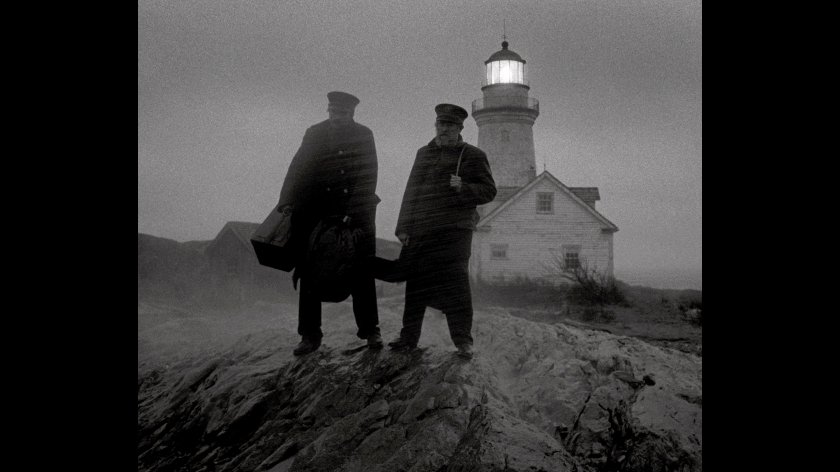 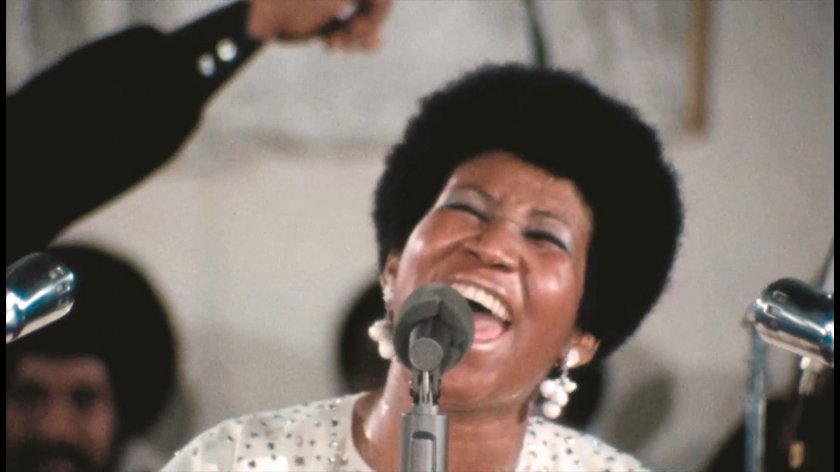 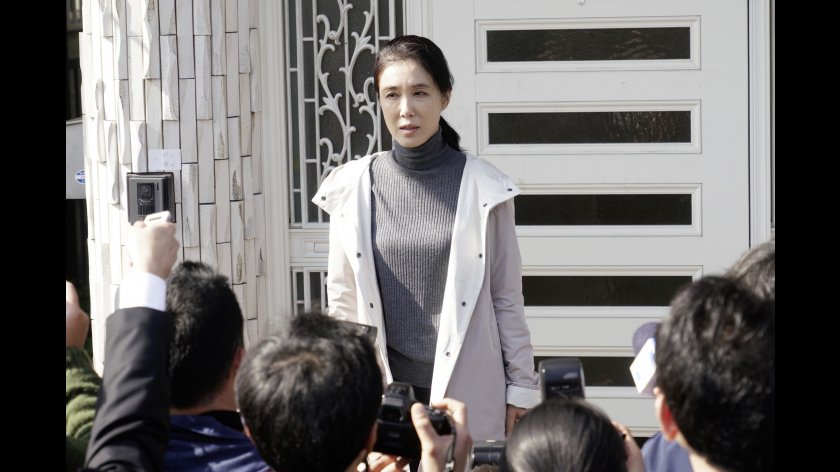