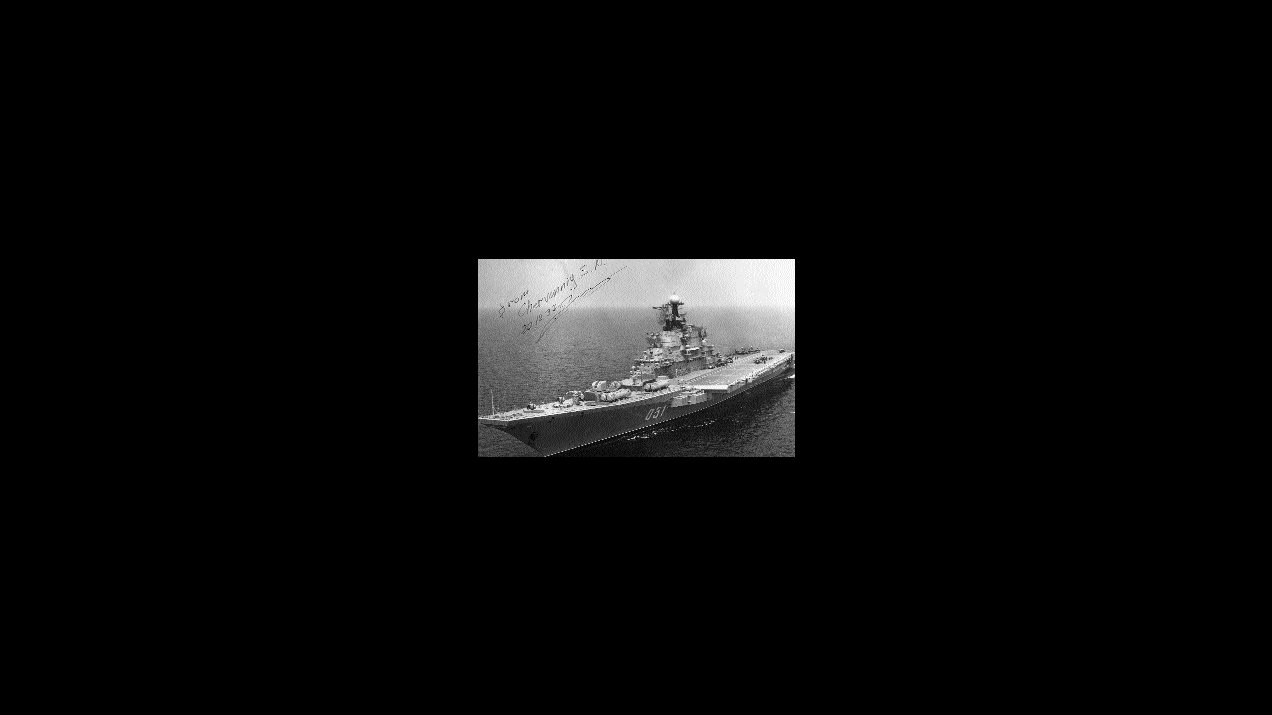 On the High Seas

During the cold war the Kiev was the Soviet Union's largest and most important warship. From 1994 the aircraft carrier sat as a floating hulk on the North Sea coast of Russia, watched over and cared for by her last captain until Summer 2000, when she was towed to China. This adventurous voyage is the focal point of this film. In essay-like form, we follow the destiny of this ship and her former crew that have, due to political upheaval, been spread around. As the story unfolds it becomes evident that the Kiev was not just a heavily armed military instrument, but also a propaganda vehicle which was immortalized on film, an allegory for the power and the glory of the Soviet Union. 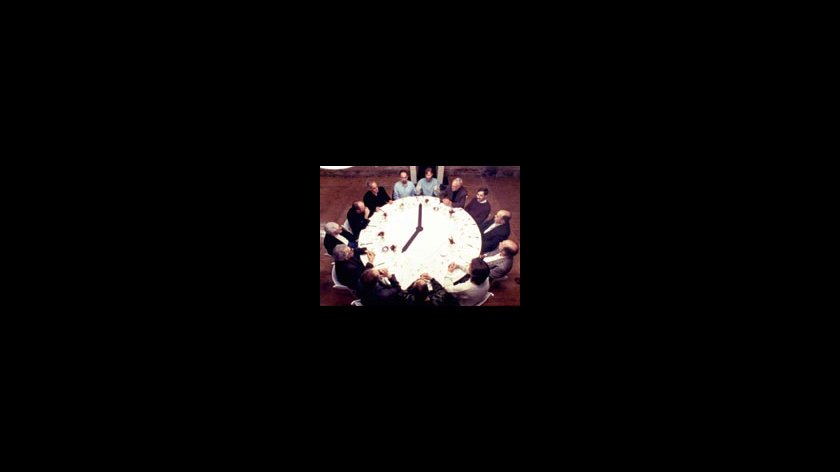 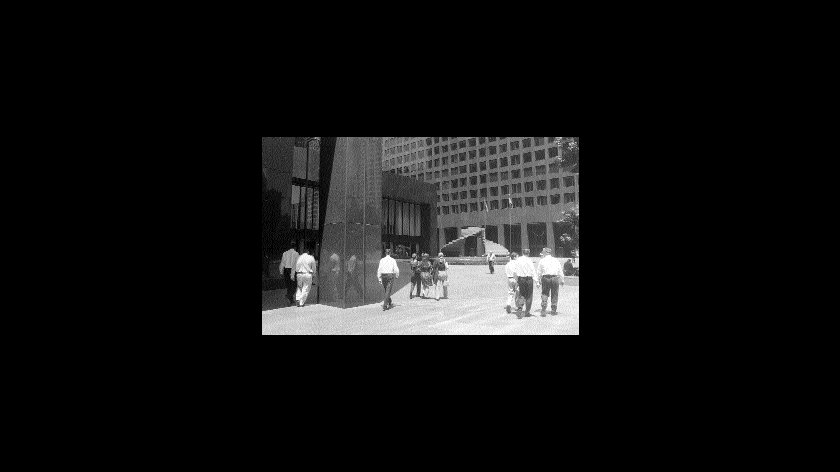 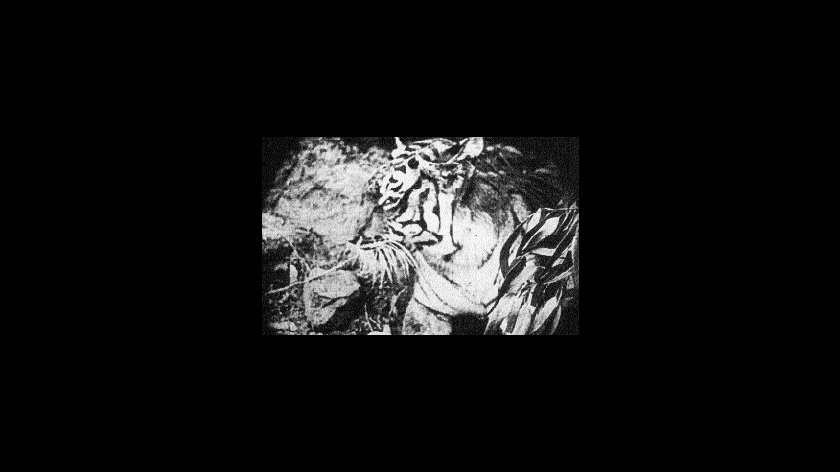