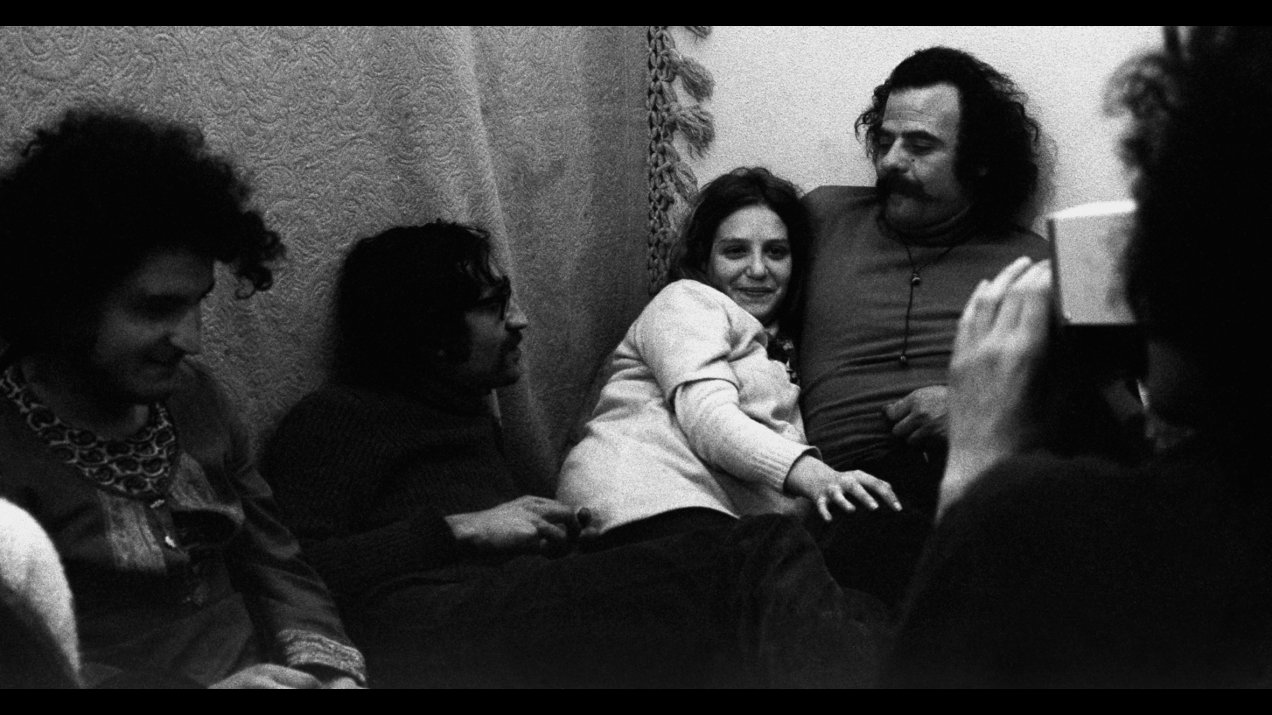 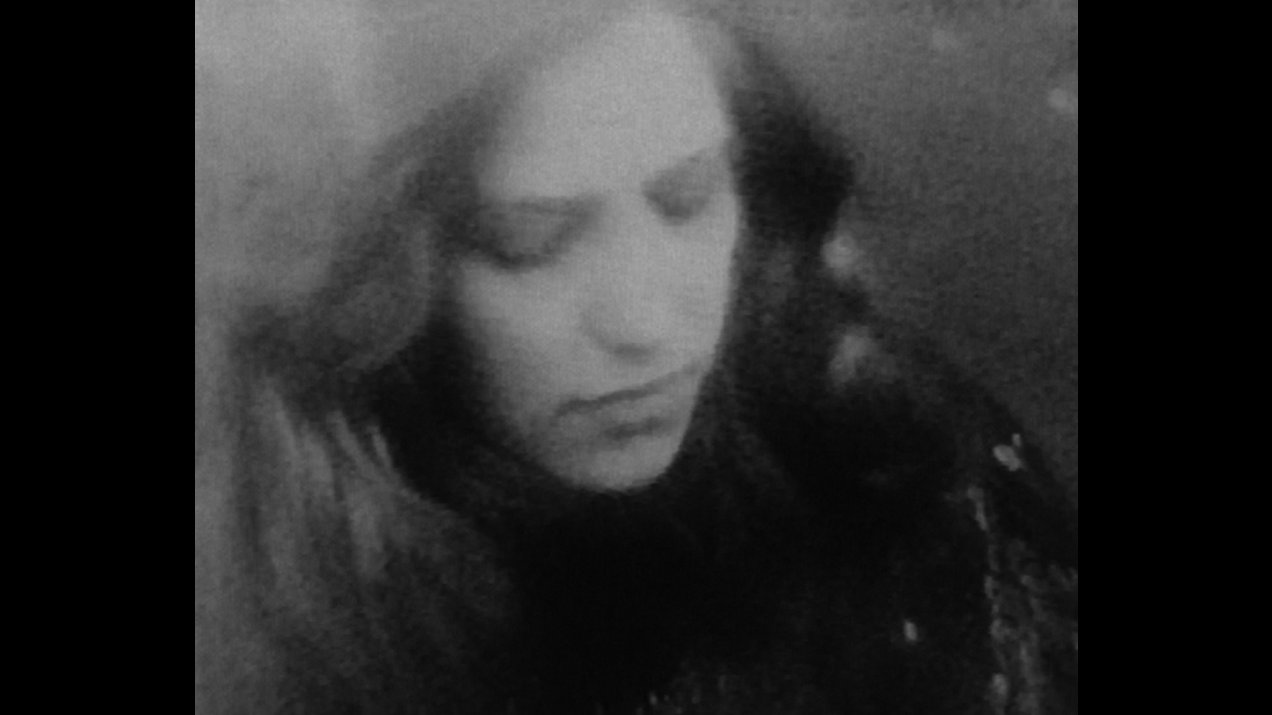 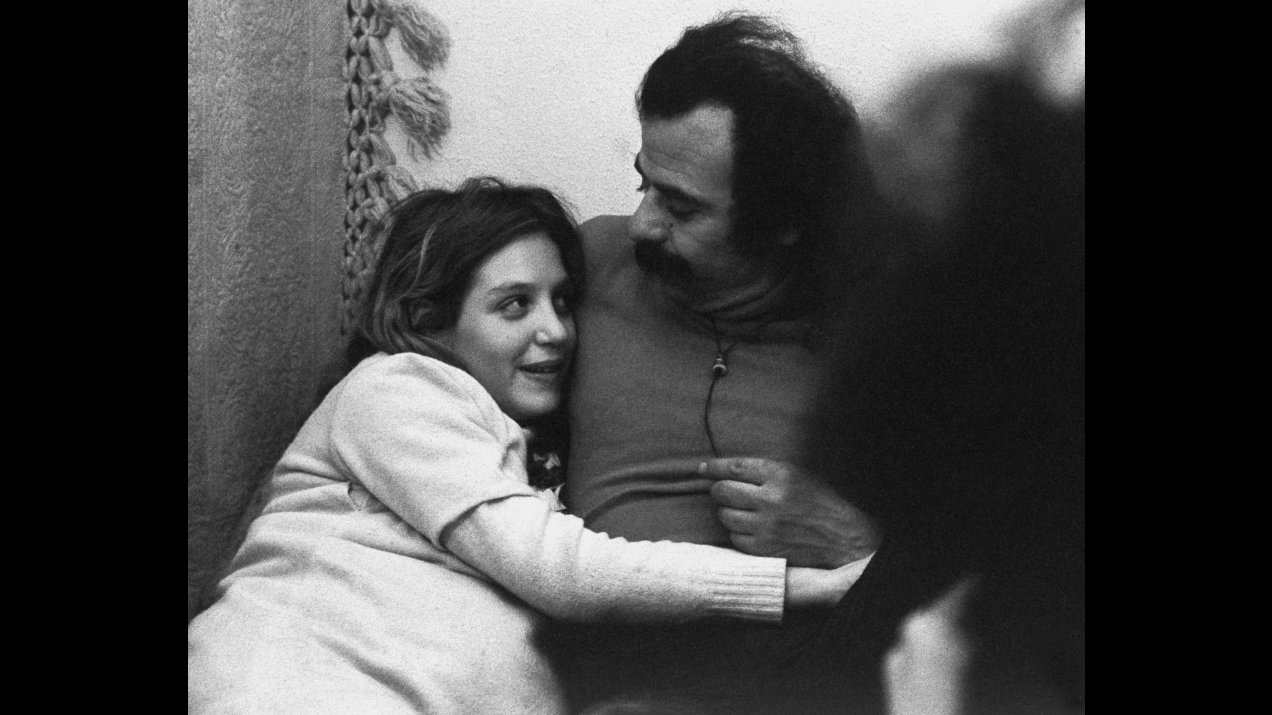 Shot in 1972, first shown in 1975, and newly restored by the Cineteca di Bologna, Alberto Grifi and massimo Sarchielli’s ANNA is an astonishing nearly four-hour documentary about a 16-year-old homeless junkie, eight months pregnant, whom the filmmakers discovered in Rome’s Piazza Navona. Mainly shot on then-newfangled video (which at times gives the black-and-white images a ghostly translucence), it documents the interactions between the beautiful, clearly damaged, often dazed teenager and the directors, who take her in partly out of compassion and partly because she’s a fascinating subject for a film. ANNA cuts between long, often discomfiting domestic scenes (including an interminable delousing in the shower) and equally protracted café discussions back in the square, where the unruly cross talk among hippies, bums, bourgeoisie, and angry young men touches on the movie’s key themes of obligation and intervention: between filmmakers and their subjects, the state and its citizens, fellow members of society. (Dennis Lim) 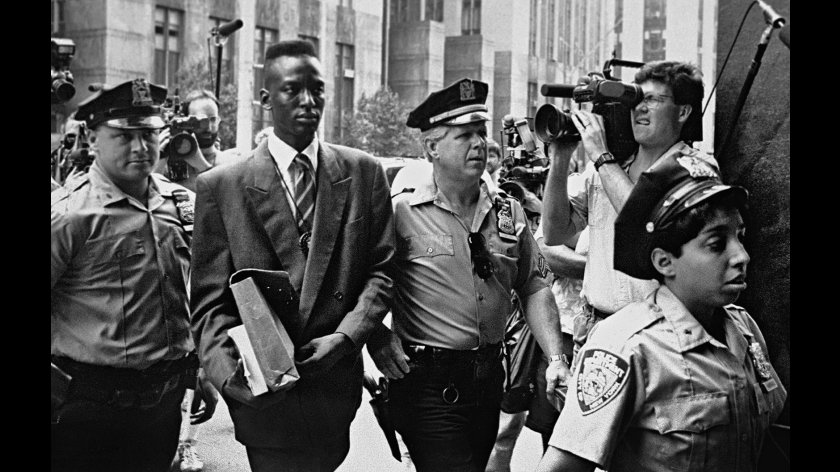 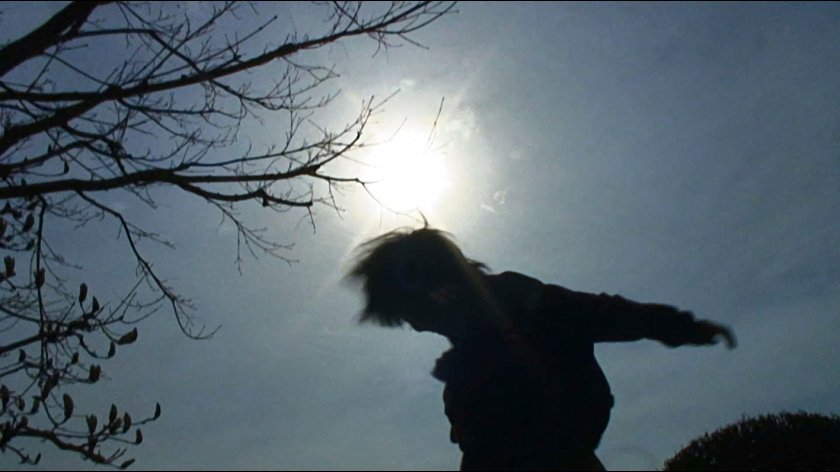 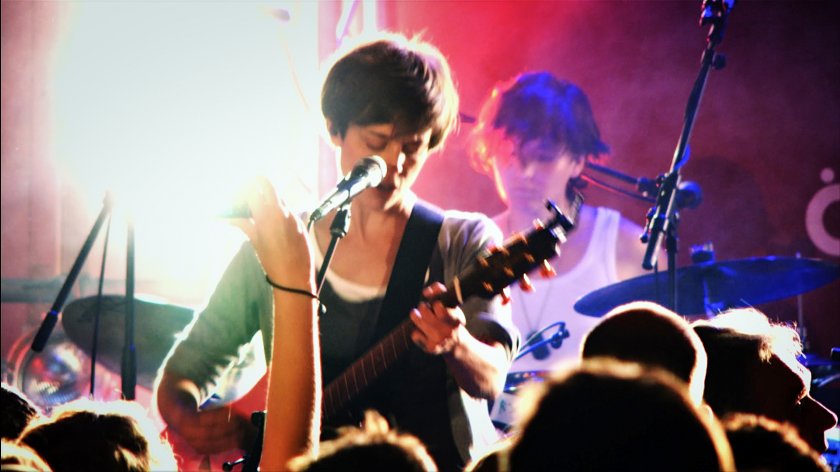