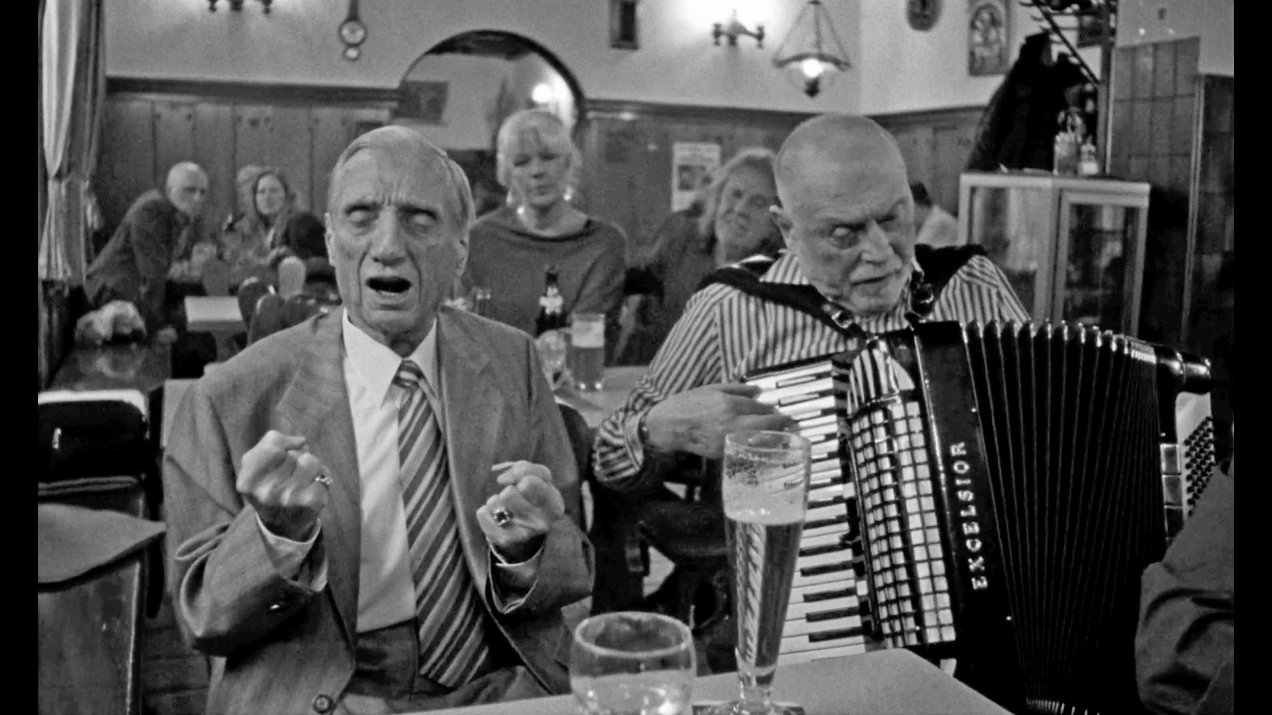 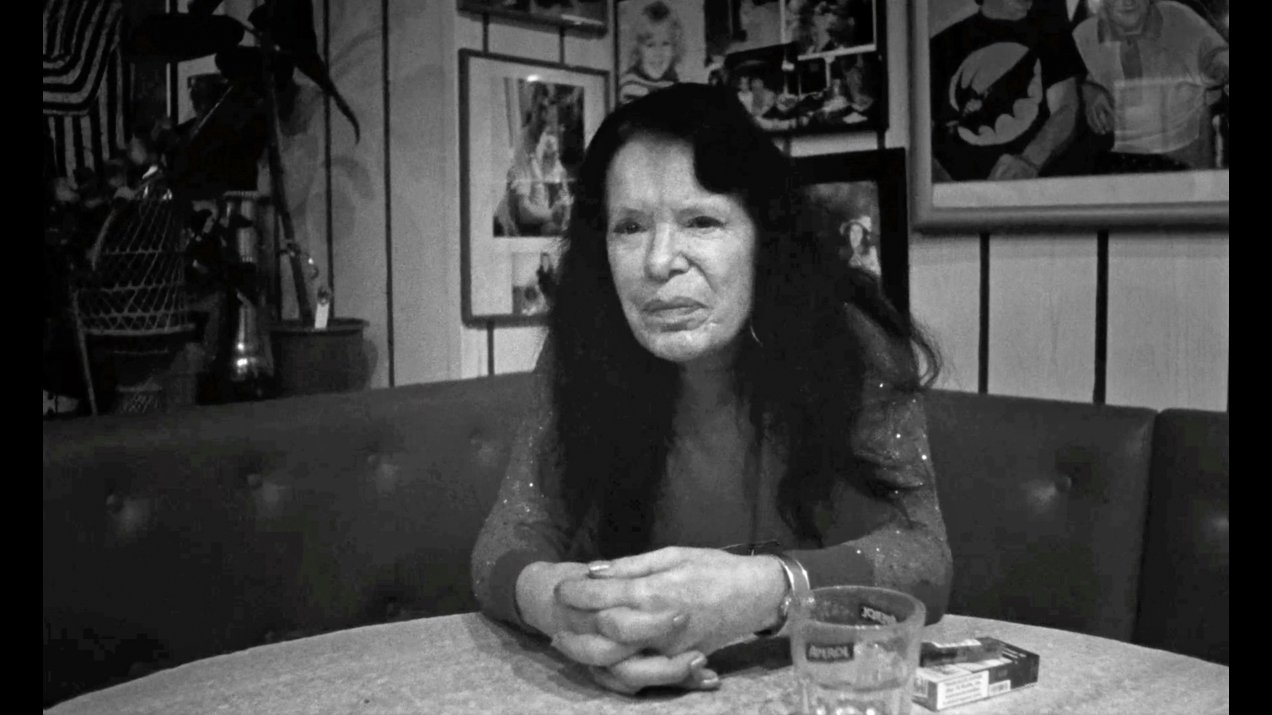 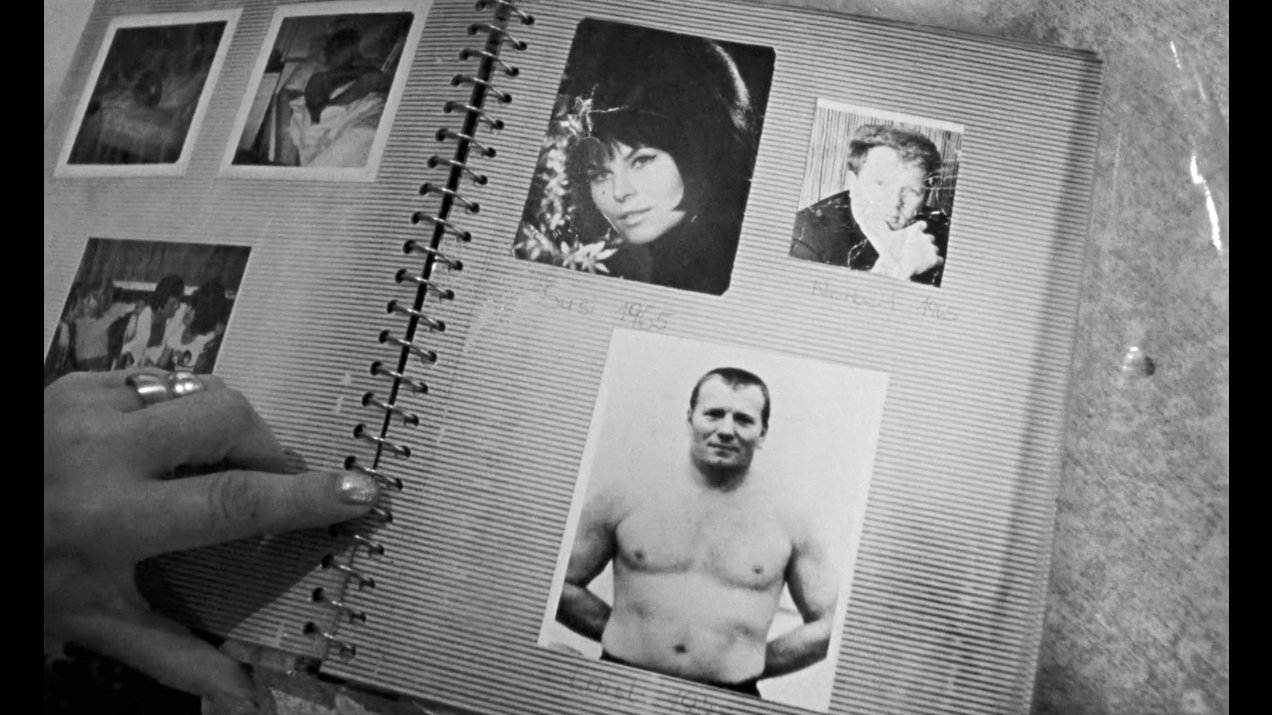 Notes from the Underworld

A deep sip from a glass and a blunt question form the introduction to this intriguing trip into the past of two Viennese “gangsters” from the rough 1960s, who were set up by the police and subsequently incarcerated for many years. “How do you feel about always being called the ‘king of the underworld’? Was there an underworld in Vienna?”, Alois Schmutzer is asked. “Never”, he replied.
Directors Tizza Covi and Rainer Frimmel continue their studies of marginalized milieus by interviewing two protagonists of an era that can only be recalled via an exercise in oral history such as this: Alois Schmutzer, a mythical figure from the Meidling district, who used to be as strong as a bear, and Kurt Girk from Ottakring, a rather fragile gentleman who used to perform Viennese songs at the city’s famous “Heurigen” (wine taverns). Both were engaged in illegal gambling, a card game called “Stoß”, and presumably in some other petty crimes, which now raise the question of how truth is conceived.
But AUFZEICHNUNGEN ... is less about questions of criminality and more a shimmering portrait of an suburban culture soon to be lost. The film places a clear focus on Schmutzer and Girk’s rough but engaging charm, the bleak times that shaped them, and the habitus of a dying species. (Gunnar Landsgesell) 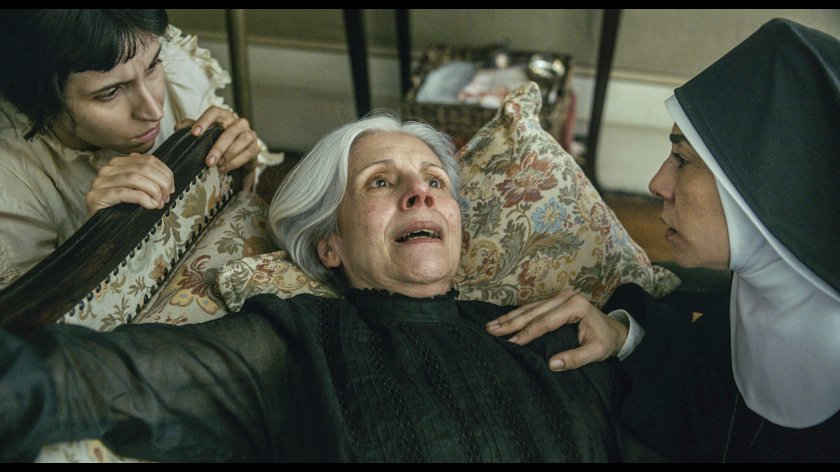 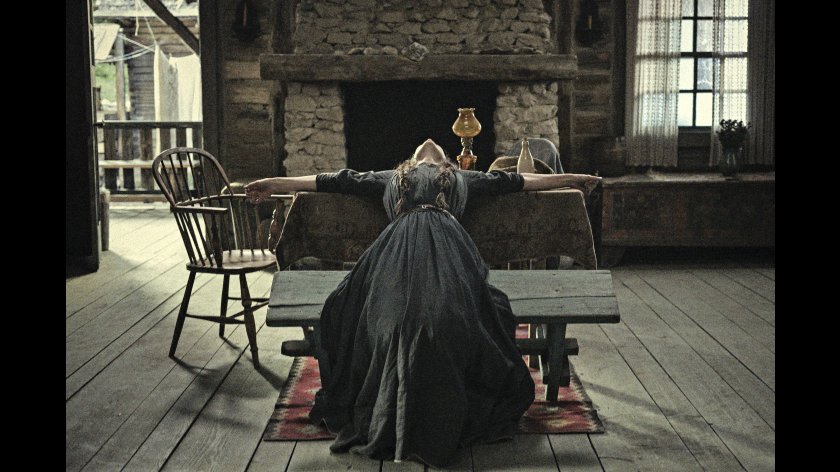 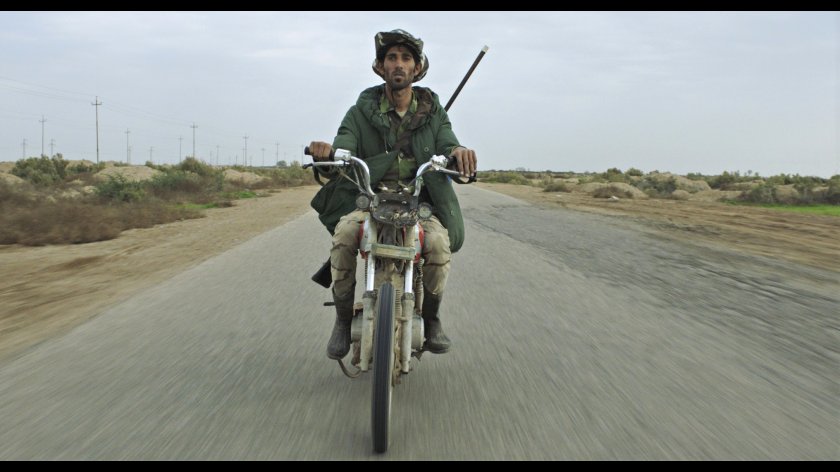