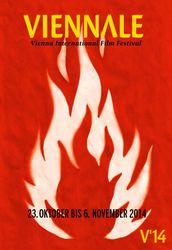 OUTCOME OF THE VIENNALE 2014

The Viennale came to an end with the screening of TURIST by Ruben Östlund after a festival span of fifteen days for the first time. The increase in the number of visitors this year to 98.200, compared with 97,400 in 2013, is remarkable because the total number of available tickets decreased compared to the previous year. – It was necessary to compensate the former festival cinema Kino am Schwarzenbergplatz by the smaller Eric Pleskow Saal at the reopened Metro Kinokulturhaus.
The percentage of available seats sold increased from 77.8% to 81,7%.
The number of sold out screenings increased from 116 to 131.
Organized in collaboration with the Filmmuseum, the John Ford Retrospective, showing until November 30, will have an estimated total of 5000 visitors.
Uncommon and risky special programs like SPECIAL: REVOLUTIONS IN 16MM, IN FOCUS: TARIQ TEGUIA and SPECIAL: FRITZ KORTNER surprisingly received most of the good public response.
Among the festival’s highlights were the visit of Abel Ferrara, who presented his most recent film PASOLINI, the Austrian premieres of several local productions, the world premieres of movies by James Benning, Jean-Marie Straub or Klaus Wyborny, as well as the presence of the british musician and PULP guitarist Jarvis Cocker who presented THE BIG MELT and PULP: A FILM ABOUT LIFE, DEATH AND SUPERMARKETS himself on November 6.

This year's trailer of the Viennale, the 21st since 1995, was made by the Portuguese filmmaker Manoel de Oliveira.
Oliveira is at the age of 105 years not only the probably oldest filmmaker who is still active, but also one of the big masters in the history of cinema.
His first film DOURO, FAINA FLUVIAL originated in 1931 - his last up to now, the short O VELHO DO RESTELO was shot this summer. 83 years are between those two movies...

The trailer of the Viennale derives from the invitation of the festival to the filmmaker. It has originated in the connection and during the work on his new 20-minute film O VELHO TH RESTELO which had his world premiere a few weeks ago at the film festival of Venice. In this film, a series of free associative fantasies about literature, history and the figure of the Don Quijote, a water-spouting fountain is to be seen for some moments, a setting which resolves in a cross-fade to sea waves, whilethe voice of the narrator is to be heard.

For his trailer, Oliveira has chosen the same setting. It shows a baroque wall fountain in the Portuguese town of Porto, which is called „Chafariz das Virtudes“ i.e. „The fountain of virtues“. Porto is the very town in the north of Portugal in which Manoel de Oliveira was born and has been growing up and which is still today a central reference point of the artist. The fountain, which was dried-out for many years, was brought back to life again especially for this film.

Unlike in O VELHO DO RESTELO the fountain in the Viennale Trailer stands completely for itself: For the duration of one minute and a single shot, accompanied only by the noise of the flowing water.

„It is“, Viennale director Hans Hurch says, „a pure picture of the passing time, the trickling away of life, of the present and the irretrievably lost at the same time. And it is maybe the most simple and mysterious of all Viennale trailers for me. While watching this strange cinematic haiku, I have to think over and over again about this long, rich life of that old man from Porto who has given us this film.“ 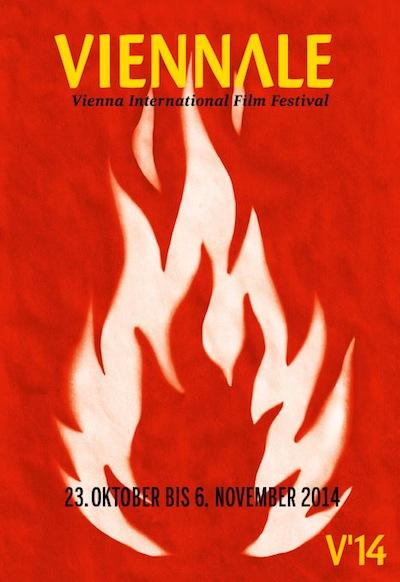 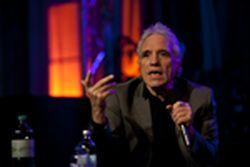 A total of 150 directors found their way to Vienna to present their films at the festival.
Among others Tariq Teguia, to whom a focus program was dedicated, visited the Viennale 2014.
Els van Riel, representative for the SPECIAL: REVOLUTIONS IN 16MM as well as Deborah Stratman and Dorit Margreiter, directors, whose films screened within the context of the SPEIAL: BROKEN SEQUENCE were guests.
The opening gala took place in the presence of Jessica Hausner (AMOUR FOU) and her film crew.
Abel Ferrara honoured the audience of his most recent production PASOLINI with his presence.
PULP guitarist Jarvis Cocker came to Metrokino Kulturhaus on the last festival day and presented THE BIG MELT and PULP: A FILM ABOUT LIFE, DEATH AND SUPERMARKETS himself.

In 2014 the WIENER FILMPREIS was awarded to:

In 2013 the FIPRESCI PRIZE was awarded to:

In 2014 the STANDARD READERS JURY AWARD was awarded to:

In 2014 the Erste Bank ExtraVALUE Film Award was awarded to:

Here you can find a selection of the best photos of the Viennale 2014: 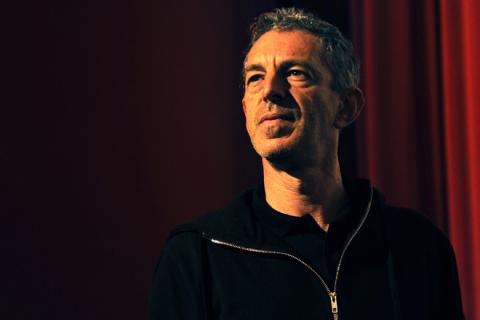 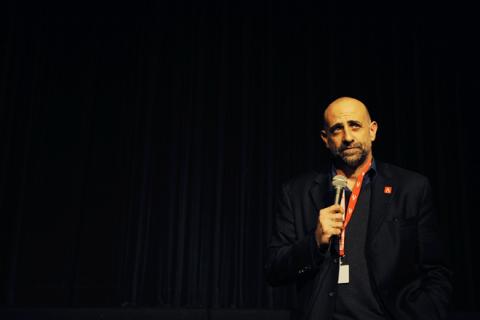 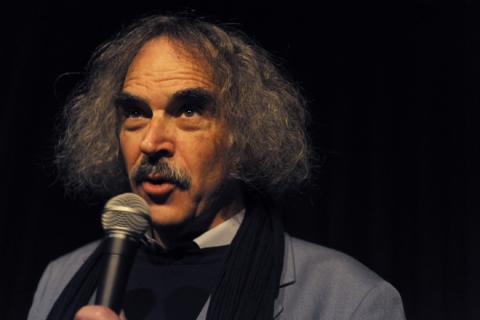 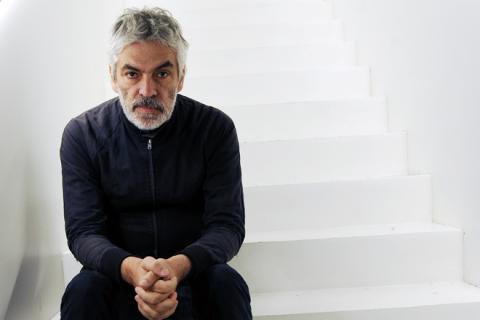 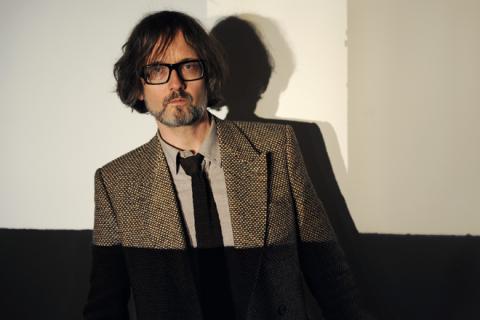 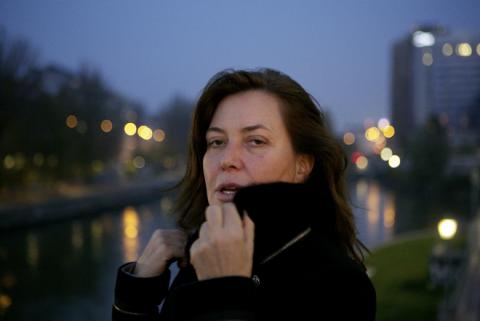 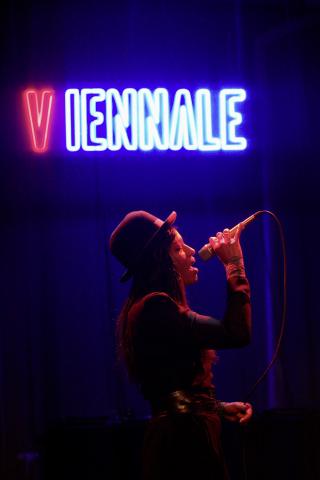 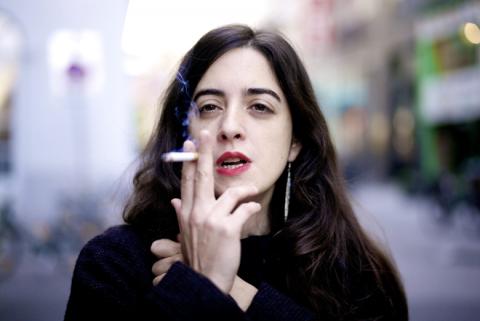 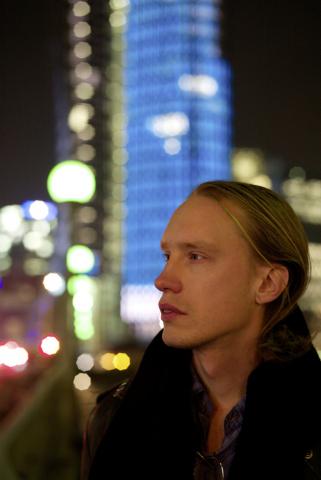 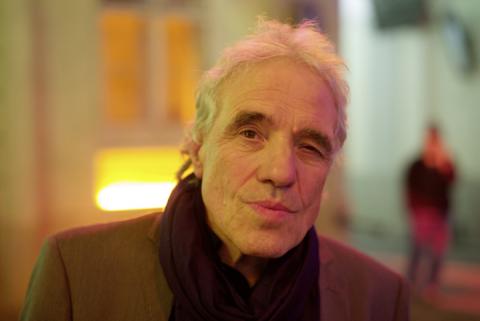 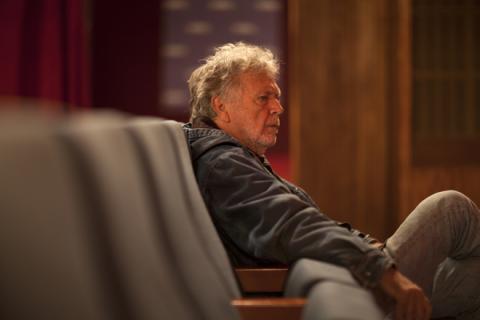 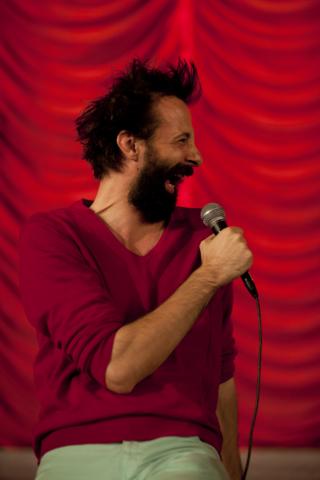 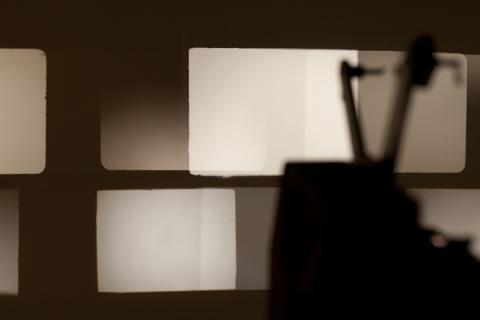 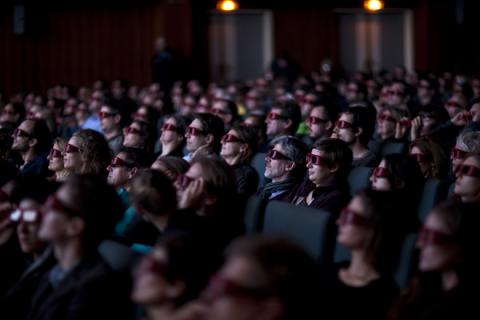 Discussions and musical acts were also part of the program at Dominkanerbastei 11 this year.

The festival was opened  by the London based MYSTERY JETS, ETEPETETE deejayed. With WOODS OF BIRNAM AMOUR FOU lead Christian Friedel spotlighted his musical talent. KONEA RA was one of the many local acts.  Among the DJs Sebastian Schlachter, FM4 DJs MAKOSSA and MEGABLAST, DJ CUTEX, Jonathan Toubin (NEW YORK NIGHT TRAIN) and VIHANNA were also features of the program. Electronic beats by Anna Leiser of BEBOP RODEO and B. FLEISCHMANN warmed people up for dancing. HODA MOHAJERANI, G.RIZO and MALIA stroke up songs from rumi to soul music. Some acts like KLUB MUTTI À GOGO e. g. blurred the line between music and performance.

With WHY FAROCKI MATTERS an evening to remember the film maker and media theorist Harun Farocki who passed away unexpectedly in August 2014 took place. A conversation on the special REVOLUTIONS IN 16MM under the title BE SAND, NOT OIL, an introduction into the work of Gerhard Heinz, who composed more than 130 sountracks to cinema productions as well as a discussion between Abel Ferrara (PASOLINI) and Alex Ross Perry (LISTEN UP PHILIP) were also included in the event program.
Back to Festival Archive