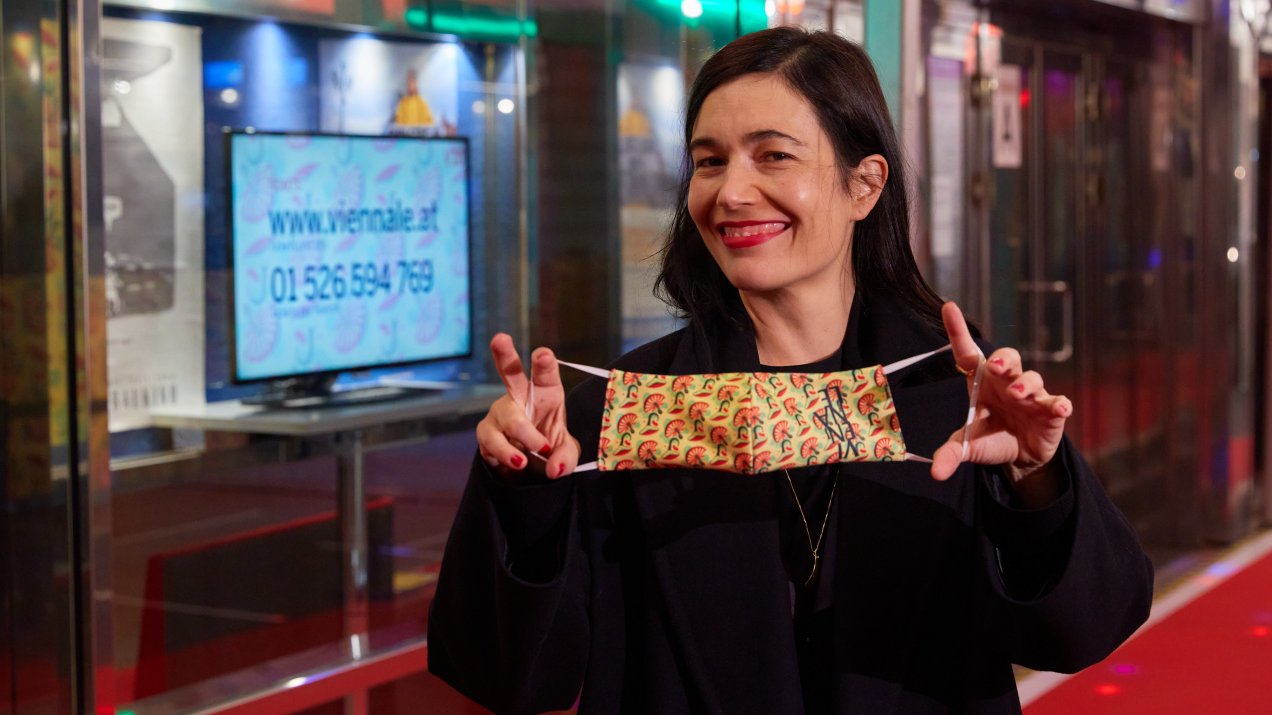 Outcome of the Viennale 2020

Outcome of the Viennale 2020

The 58th Viennale came to a close on Sunday with the gala screening of THE TRUFFLE HUNTERS by Michael Dweck and Gregory Kershaw.

It was an extraordinary Viennale – in a state of emergency, so to speak. We were lucky that we were still able to stage it as a physical festival, and the audience’s reaction was amazing. Despite the shortened duration of the event by three days and the massive reduction in seating capacity, the Viennale welcomed 42,000 visitors in the cinemas.

“Just a few weeks ago we could not foresee how film lovers in this city would accept our offer in times of a pandemic,” said Viennale director Eva Sangiorgi. “I’m overwhelmed by the audience’s response, which exceeds my expectations by far.”

Here are the figures of this year’s festival: eleven days, ten cinemas, 320 screenings, 52 international and 45 Austrian film guests, plus numerous journalists, critics and representatives from the film industry.

On the opening evening, MISS MARX was shown at all ten Viennale venues. The director of the film, Susanna Nicchiarelli, attended several of the screenings and was thrilled to meet Viennese audiences in our beautiful cinemas. The festival began with the presence and support of many personalities from the world of art, culture and politics at the opening gala in the Gartenbaukino, in particular Austrian Federal President Alexander Van der Bellen and Vienna City Councillor for Cultural Affairs Veronica Kaup-Hasler, who pointed out the immense importance of culture and events like the Viennale in these challenging times.

The presence of directors, producers and authors enlivened the auditoriums, and audiences reacted extremely benevolently, streaming into the cinemas in large numbers. Many authors were happy to interact in a common space, including Jasmila Žbanić, Abel Ferrara, Radu Jude and Želimir Žilnik, to whom we dedicated one of our Cinematography programs, and who also presented an exhibition of his works in Vienna’s Kunsthalle during the festival period.

A total of 120 stage talks with artists took place in the cinemas, about ten of them online to also connect us with Eliza Hittman, Kelly Reichardt, John Gianvito and Gianfranco Rosi, among others, who weren’t able to attend in person.

One of the great highlights of the festival was the Monography dedicated to CHRISTOPH SCHLINGENSIEF, which – starting with Bettina Böhler’s documentary about the artist – allowed us to take an in-depth look at his cinematic oeuvre, including unreleased material such as his first film, shot when he was still a child, his THEATERFILME and the extraordinary SAY GOODBYE TO THE STORY, a great homage to the German actress Irm Hermann (1942–2020).

Our Monography dedicated to Isabel Pagliai ​​​​​made it possible to discover a young author capable of capturing the poetry of children and making it accessible to cinema in a previously unknown way.

Domestic cinema played a particularly large and important role this year, as many Austrian filmmakers, authors, producers and actors attended the festival. The AUSTRIAN AUTEURS program by Filmarchiv Austria allowed us to rediscover a number of essential independent works of Austrian film history.

In addition, the selection of the Cinematography program DIAGONALE '20 COLLECTION proved to be a necessary synergy in order to stick together in these difficult times and celebrate our cinema together.

The retrospective RECYCLED CINEMA, a collaboration with the Austrian Film Museum, emphasized the ability of cinema to create connections between different situations and times, between narratives and authors – something that is particularly impressive these days.

One thing was especially remarkable: Although the pandemic has worsened in many countries in the past few days – and also here in Austria – the festival nevertheless continued with a strong feeling of security and solidarity among all participants.

“The spirit of the Viennale 2020 really celebrated the sense of community,” said Viennale director Eva Sangiorgi. “A sense of community among people who work in the cultural field and particularly in cinema, people who love culture and cinema and live off it. Our special thanks go to the audience – for their passion and trust.”