Inspired by the idea of getting together again and celebrating cinema this fall, we’ve launched an initiative dedicated to the local film industry

In order to provide an opportunity for exchange, discussion and exploring future projects, we’re planning events that will focus on cinema made in Austria; in particular, a series of meetings that will also give filmmakers the opportunity to network internationally

Many events have been cancelled or postponed due to the COVID-19 pandemic, and many previously announced Austrian films are still waiting for their audience. These include productions that were supposed to be screened at the (cancelled) DIAGONALE. We have therefore invited the two festival directors, Sebastian Höglinger and Peter Schernhuber, to present a selection of DIAGONALE films as part of the Viennale program: “This spring, the Diagonale in Graz would have shown films that are captivating to watch on the big screen.

Following the cancellation of the festival due to COVID-19, we’re very pleased that a concentrated selection of these films will now find its way to the cinema under the title ‘Kollektion Diagonale '20 – Die Unvollendete’ (‘Diagonale ’20 Collection – The Unfinished’). We would like to thank the Viennale for this first step toward closer collaboration! For all those interested in a successful future of Austrian film, this is currently more important than ever.” (Sebastian Höglinger and Peter Schernhuber) 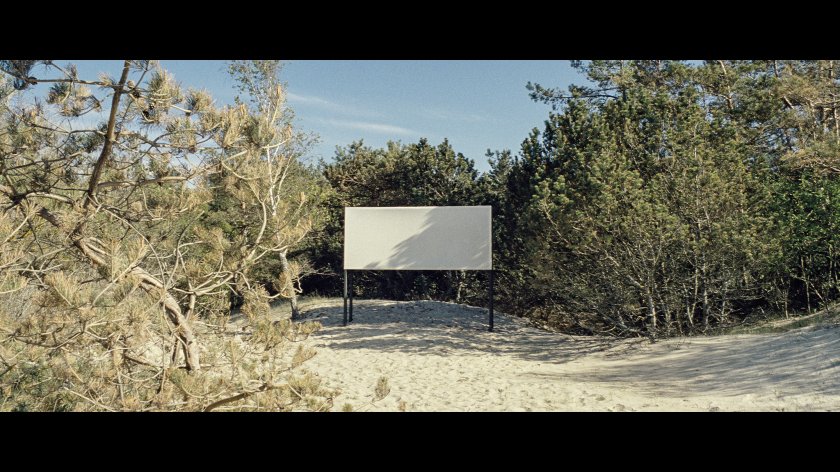 A Proposal to Project in Scope 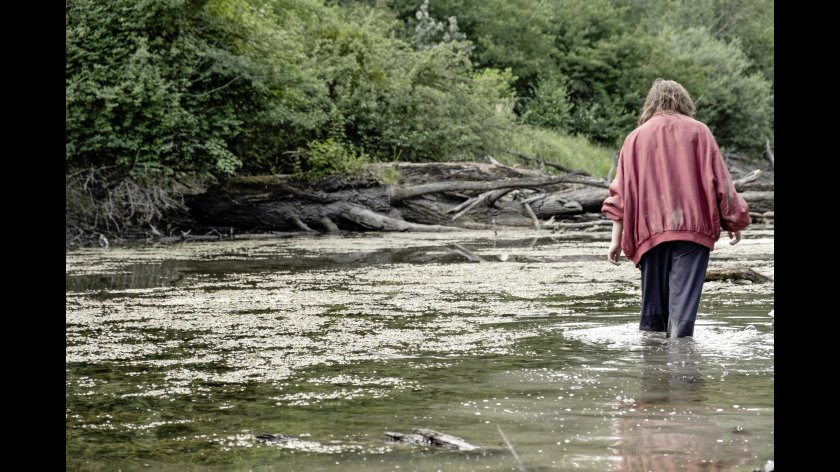 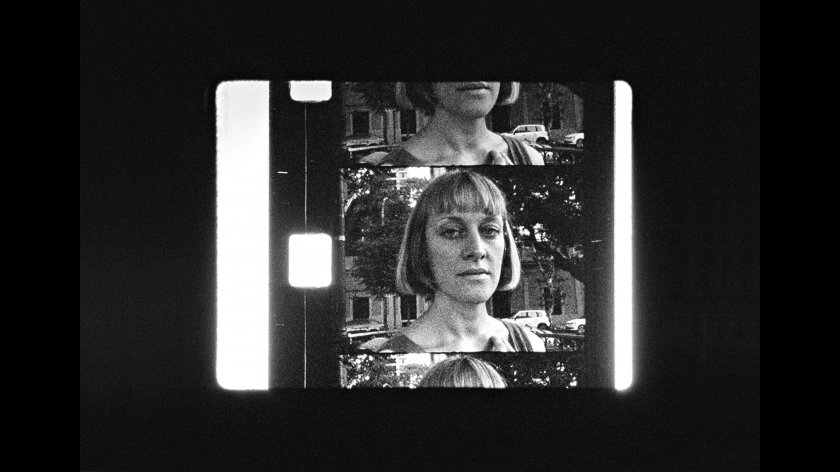 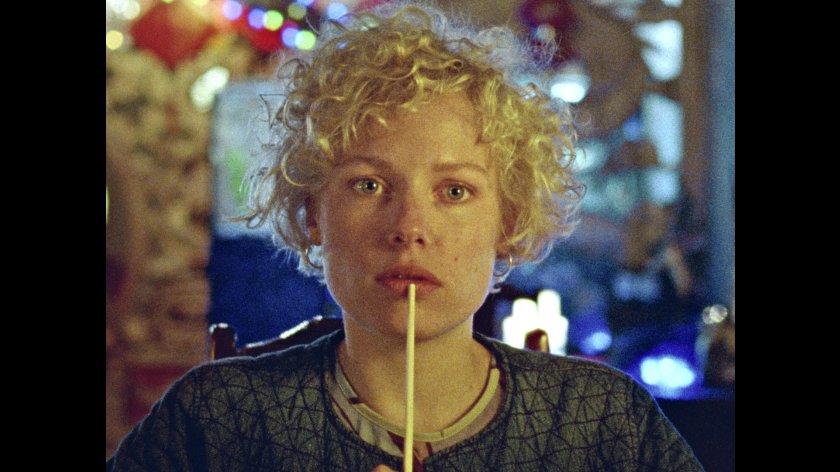 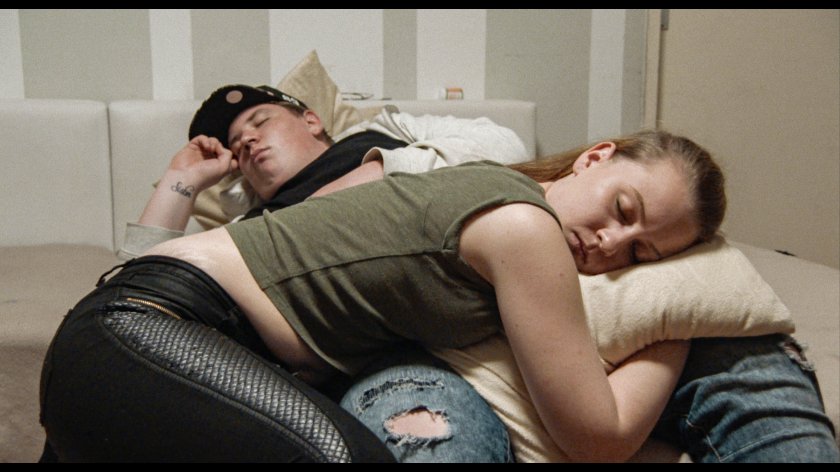 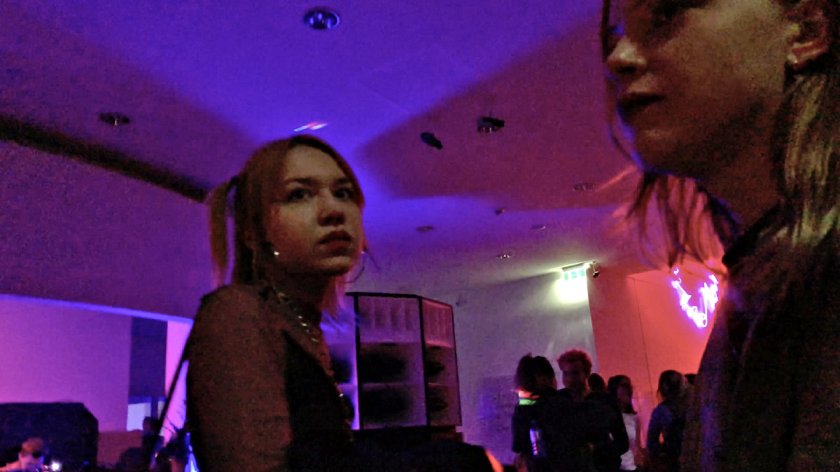 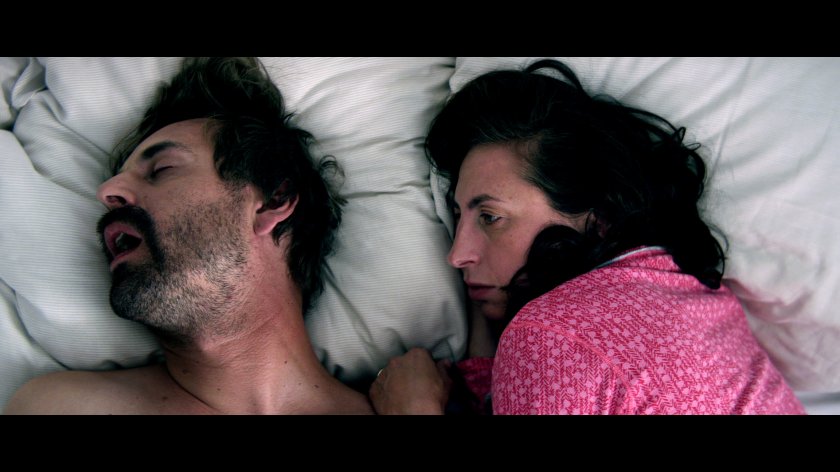 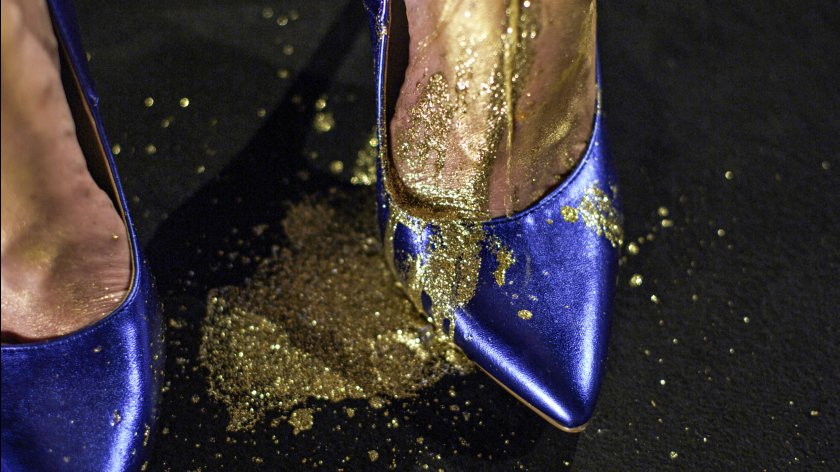 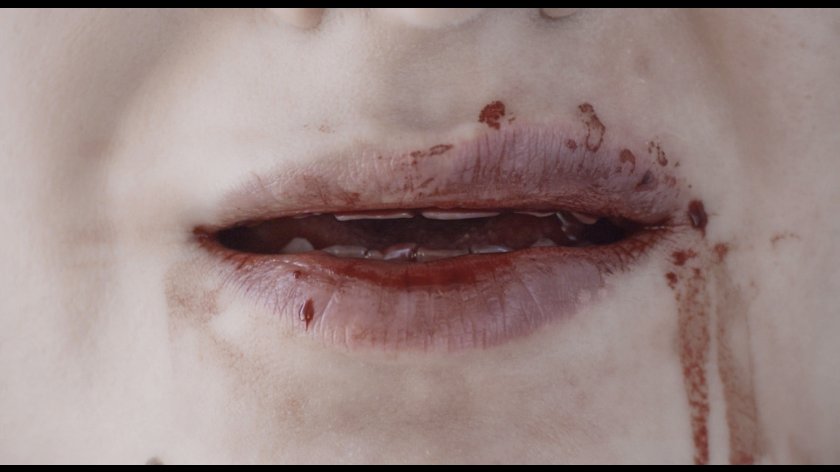 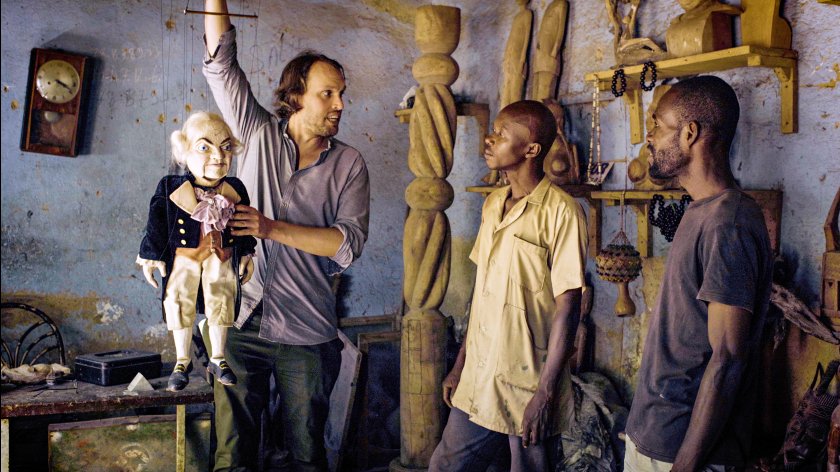