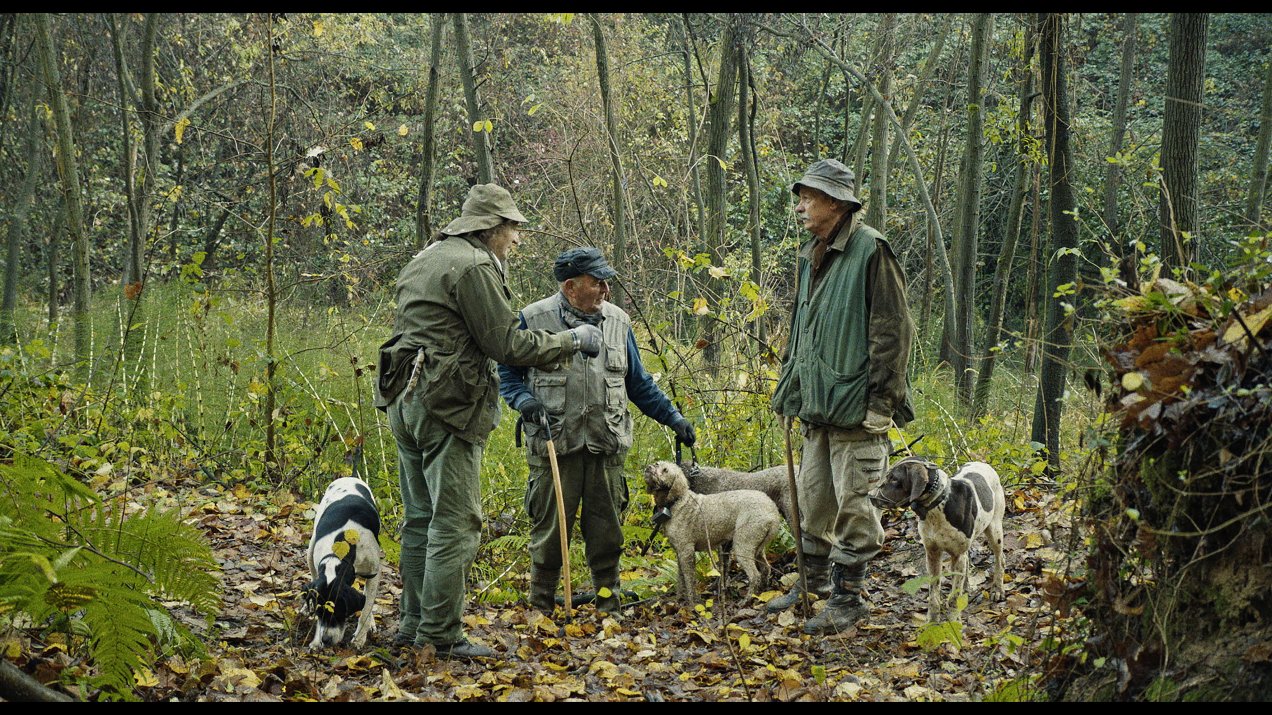 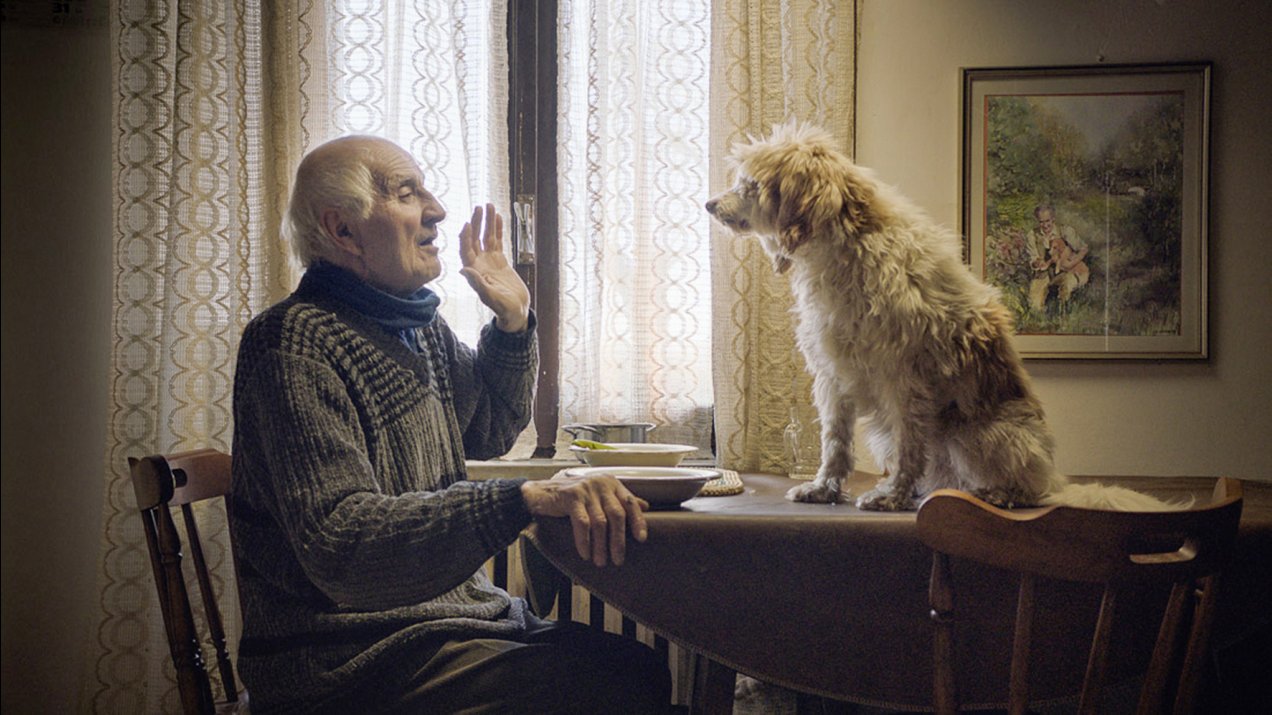 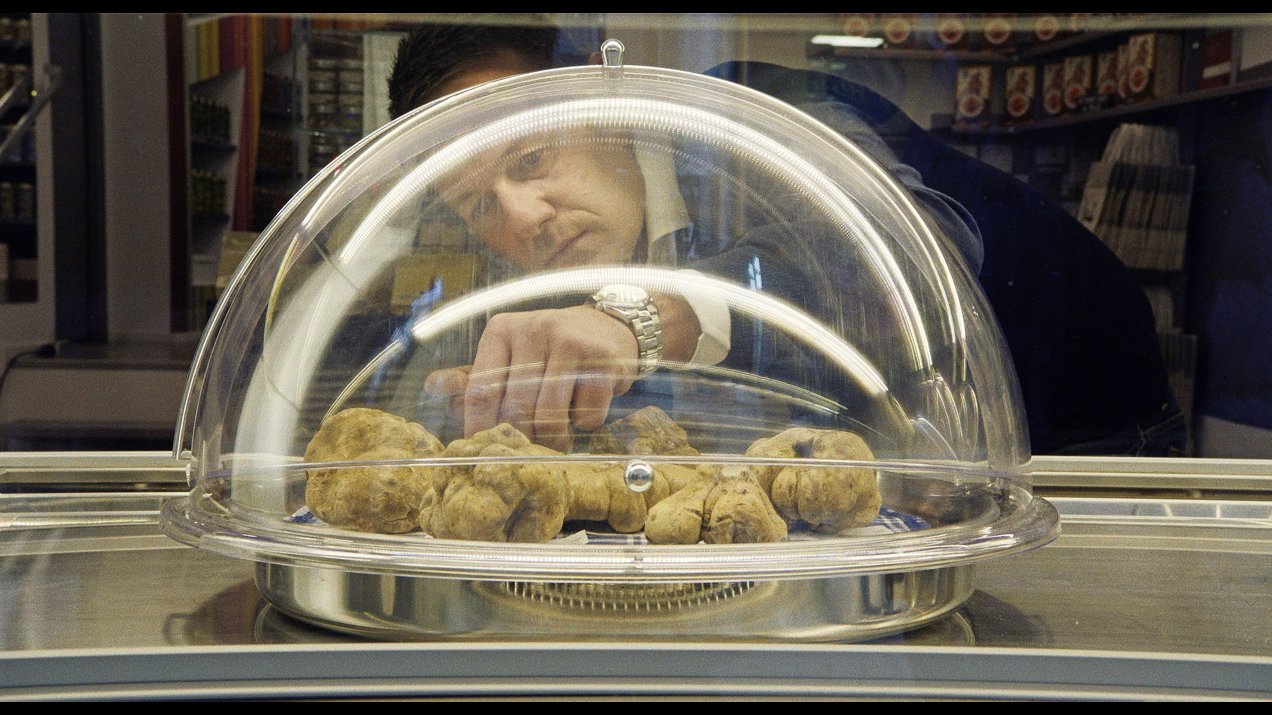 Already tipped as a Documentary Feature Oscar nominee, Dweck and Kershaw’s sensory delight has earned comparisons with current arthouse favorite HONEYLAND since its well-received Sundance bow. Variety critic Tomris Lafly wrote that this Piedmont-shot charmer, like its Bulgarian predecessor, “supplies an adoring lens into the process and long-standing tradition of gathering one of nature’s greatest culinary gifts.”
Ravishing digital cinematography by the directors themselves conjures this damp, thickly forested corner of north-west Italy in all its glory. The magical terrain, unspoiled by progress and only lightly grazed by modernity, serves as a rich backdrop for an engaging character-study of the (mainly) elderly gentlemen who put decades of expertise to use in search of a most elusive and expensive delicacy. Executive-produced by Luca Guadagnino, the film is also a winning tribute to the tender bond between these engaging seniors and their four-legged helpers, whose hyper-sensitive noses sniff out the fabled Alba White Trufe, tuber magnatum. The human focus here may be squarely on men, but it’s their beloved female collaborators Fiona, Titina, and Birba who prove “best in show.” (Neil Young)

No tickets for the closing gala on at Gartenbaukino November 1st at 7:30pm. 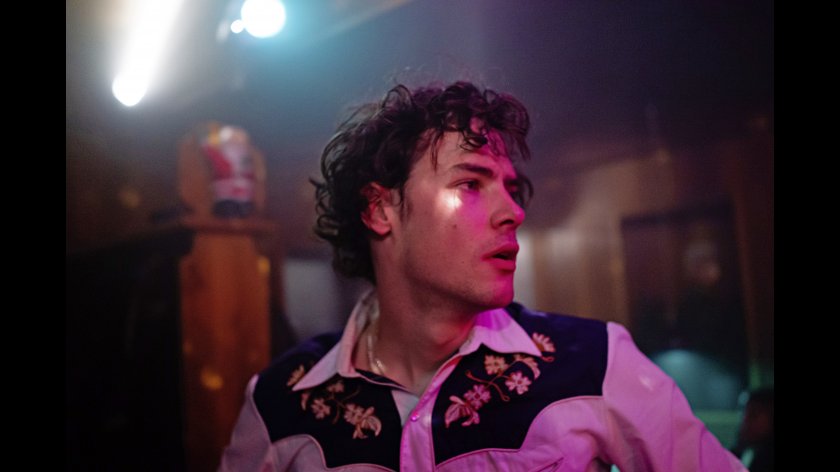 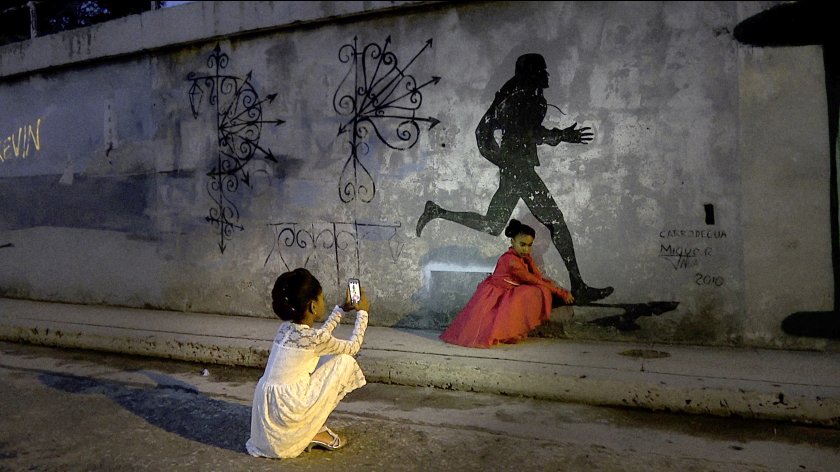 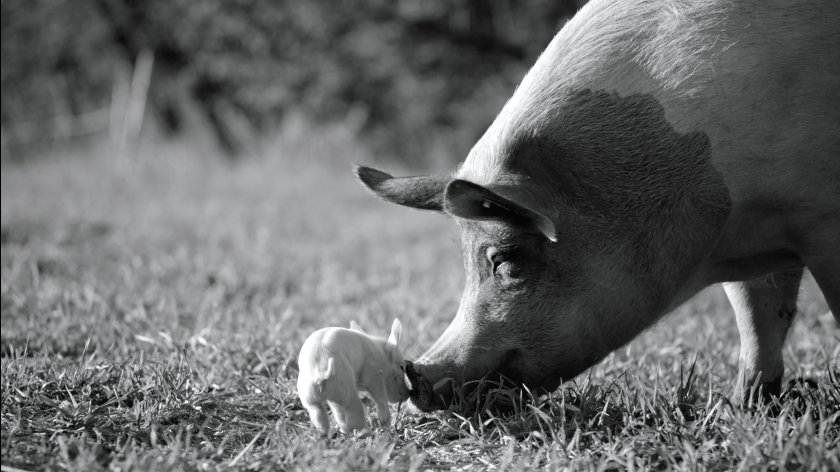