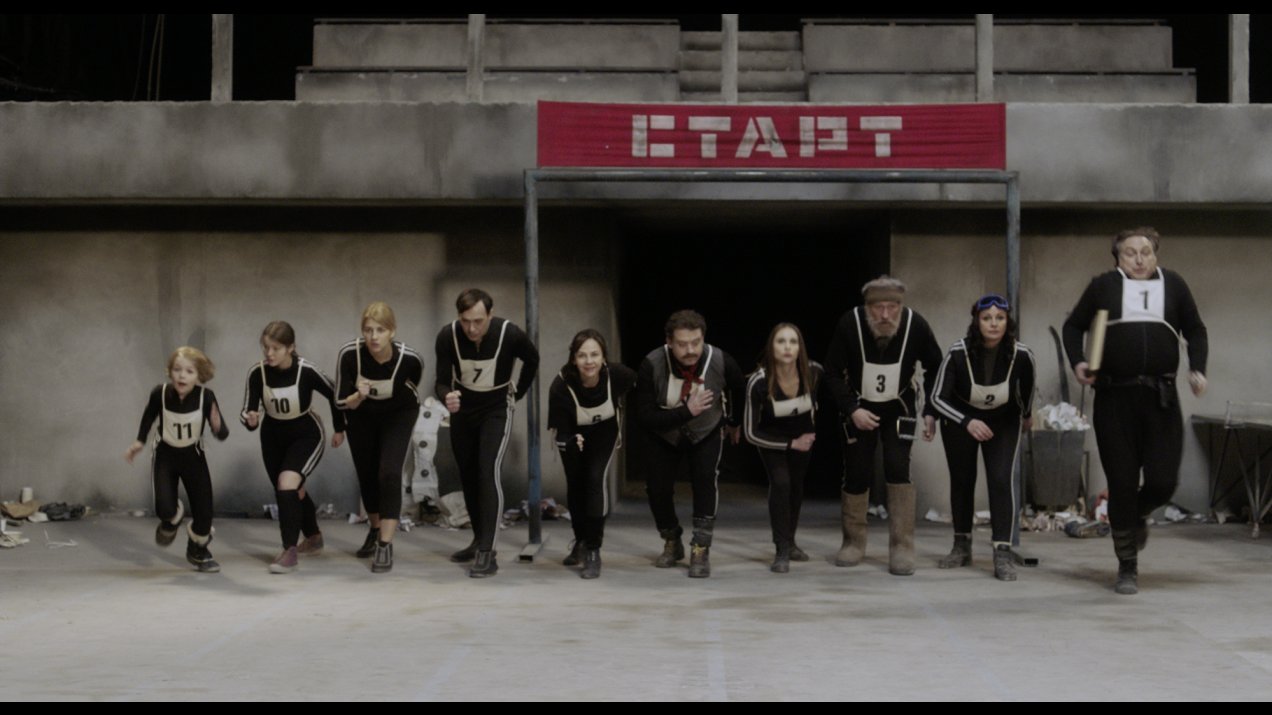 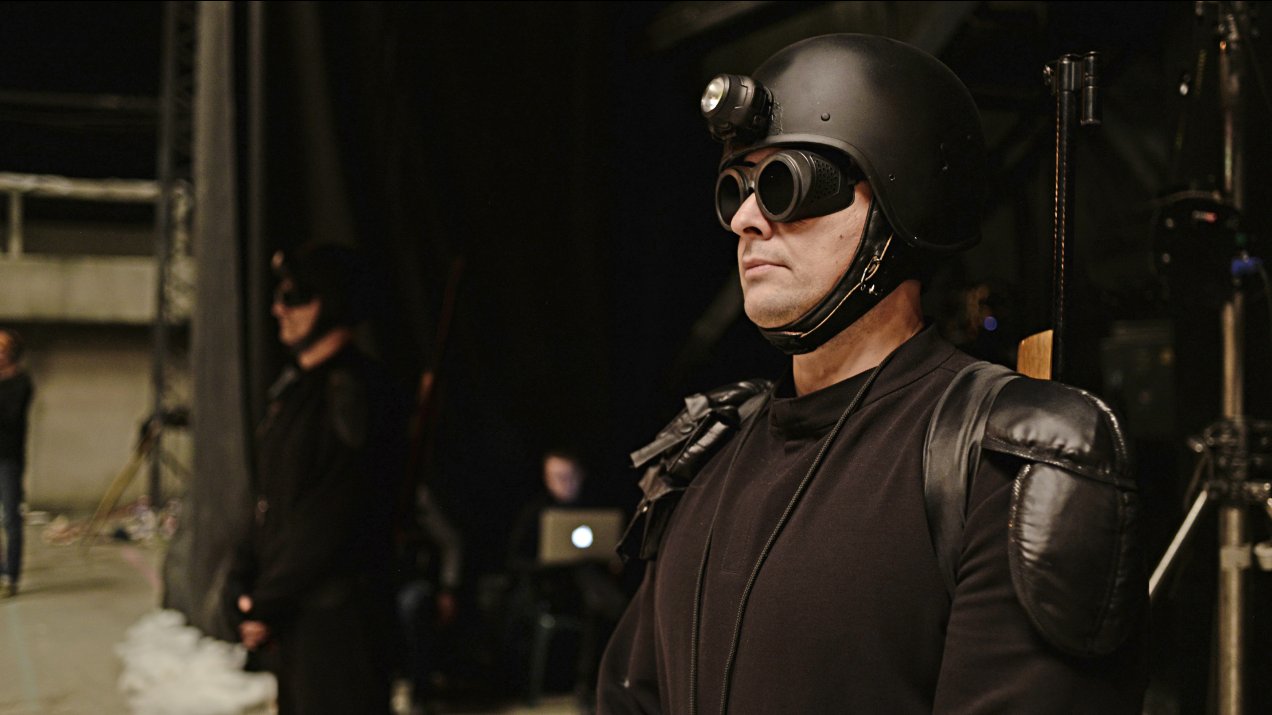 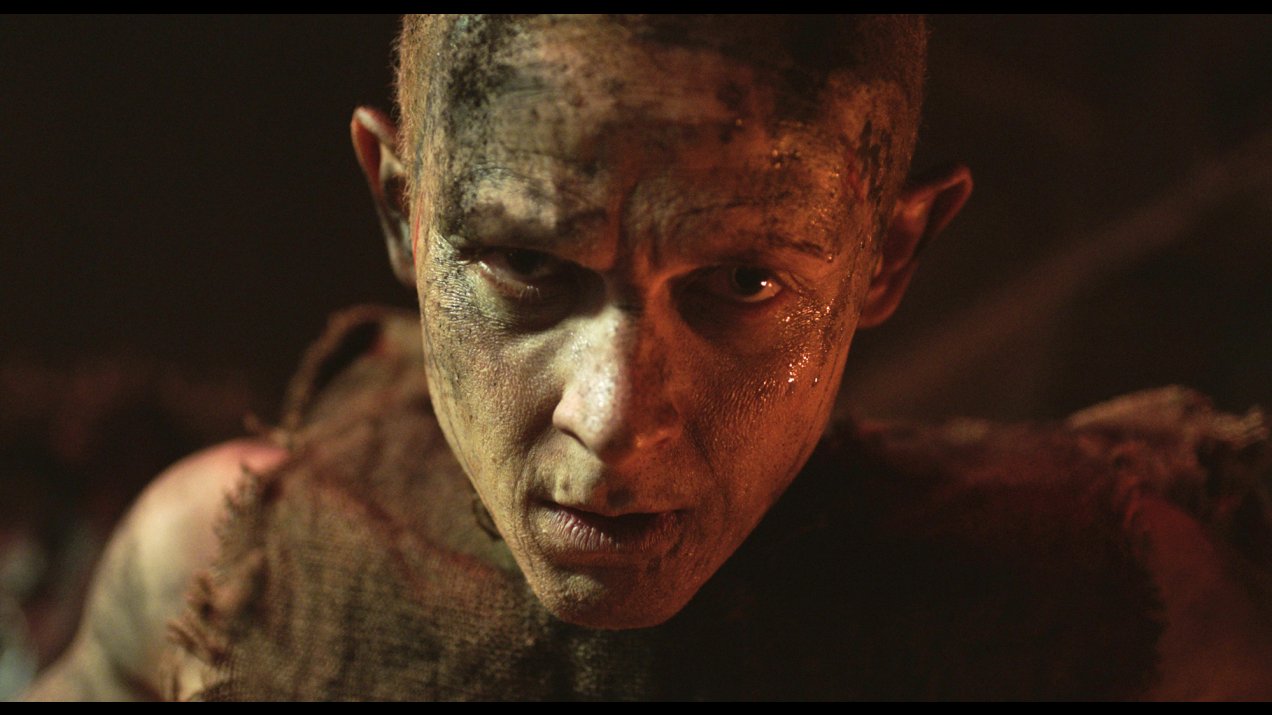 A room? A space? A jail? The "numbers" live inside a globe, a nonplace, at once everything and nothing. They are ten numbered men and women who follow precise rules about how to live, who to mate with, and how to behave. They're not allowed to question the (for them) unseen authority or disrupt the process they are part of, whatever that may be. Until something unexpected happens and the TRUMAN SHOW-like setting they live in begins to crumble from within. NOMERY, directed by Ukrainian filmmaker Oleg Sentsov by proxy from a penal colony near the Arctic Circle where he was jailed from 2014 to 2019, is both an old fashioned piece of agit-prop and a manifesto that works as a raw and brutal condemnation of totalitarianism using the tools of the Theatre of the Absurd. Simplistic but powerful, darkly funny and aggressively direct, this is a film that draws on dystopian classics like "1984" and "Brave New World" to comment on life under a tyrannical and ridiculous regime. (Diego Lerer) 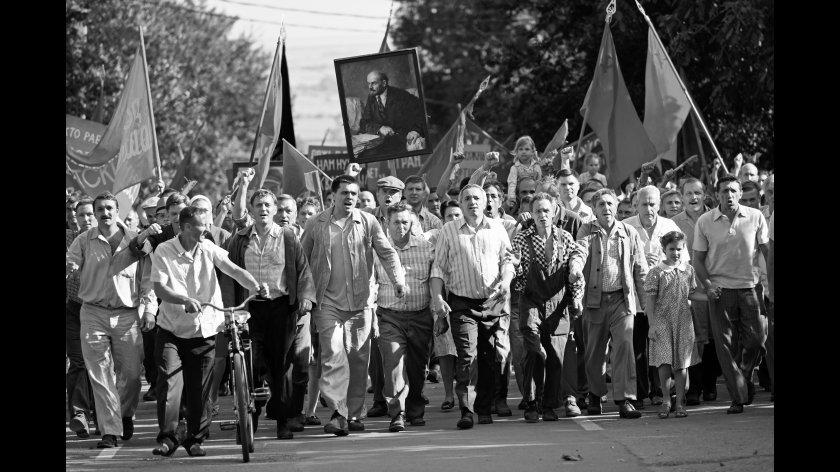 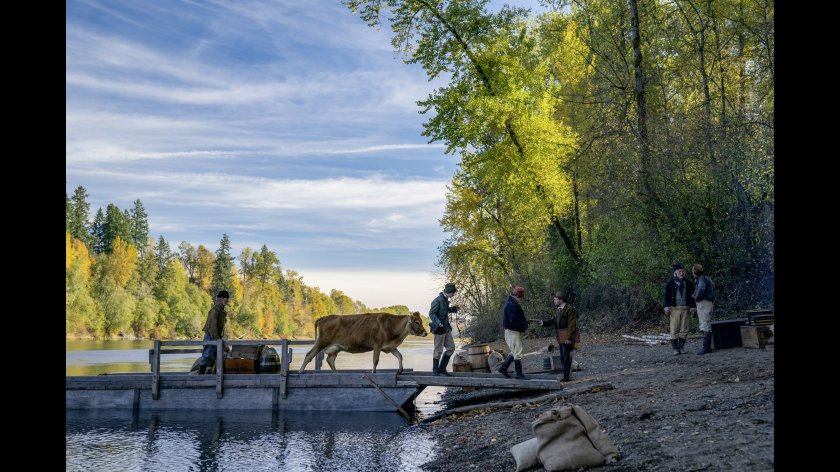 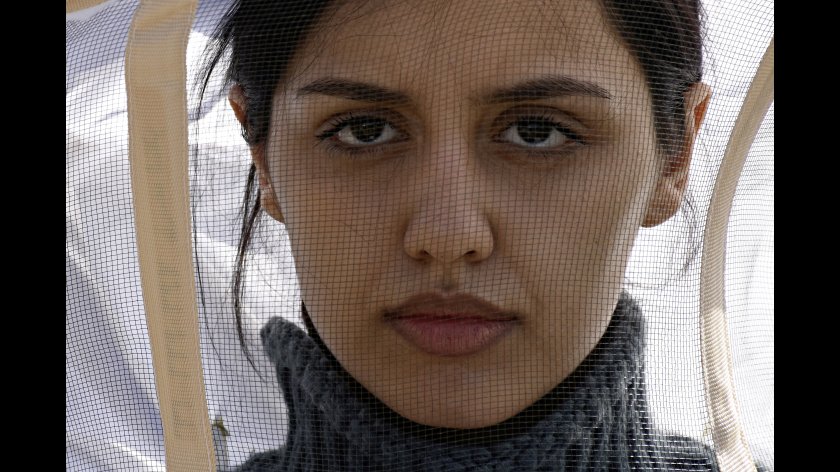