The Work of Terence Davies

The Viennale is a festival that honors memory and is aware of the lessons of history. We see it as our vocation to focus on the films and authors that we consider essential to our culture. In the face of a system that insatiably consumes and tirelessly contaminates, it is our responsibility to accompany, support and remember these artists.

So with both humility and pride, we take the opportunity to celebrate a renowned master who has nevertheless always remained on the margins of trends and fashions. An original and unique author, at once complex and accessible thanks to the elegant allure of his poetics. On the occasion of this year’s Viennale, we would like to rediscover the complete oeuvre of Terence Davies, including his great successes, his extraordinary initial works, his timeless masterpieces and, of course, his latest film, BENEDICTION, which is to premiere at the Toronto and San Sebastián film festivals this September.

Furthermore, Terence Davies has created the trailer for the 59th edition of our festival: a short film that condenses in little more than one minute his poetics, which are marked by profound humanity, and that succeeds in making the viewer merge into an atmosphere of light and (Davies’ own) words. An elegy to time and life.

The third volume of the film-critical series of books called TEXTUR (“Texture”) is thus dedicated to Terence Davies. Among the authors are Jonathan Romney, Michael Koresky, Kieron Corless and Dana Linssen. The publication features exceptional contributions such as the one by Matías Piñeiro and has some surprises in store. In addition to stories, anecdotes and references, it also includes poems written by Davies. In an unconventional way, the book retraces the unique work of an auteur filmmaker who never ceases to surprise us. 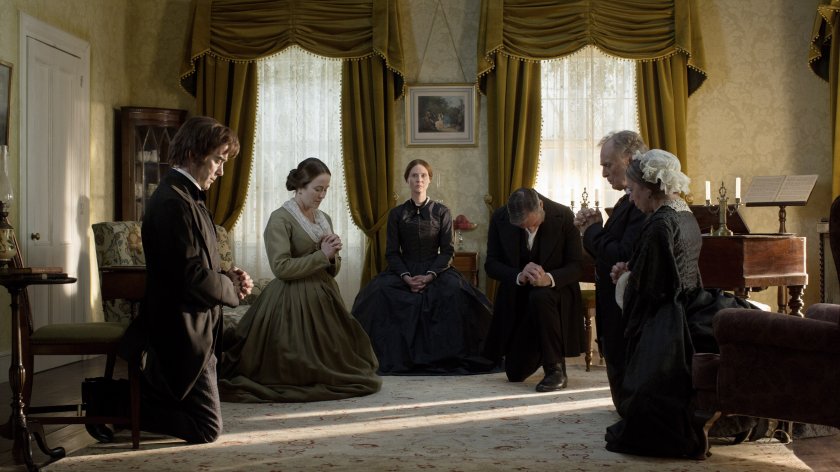 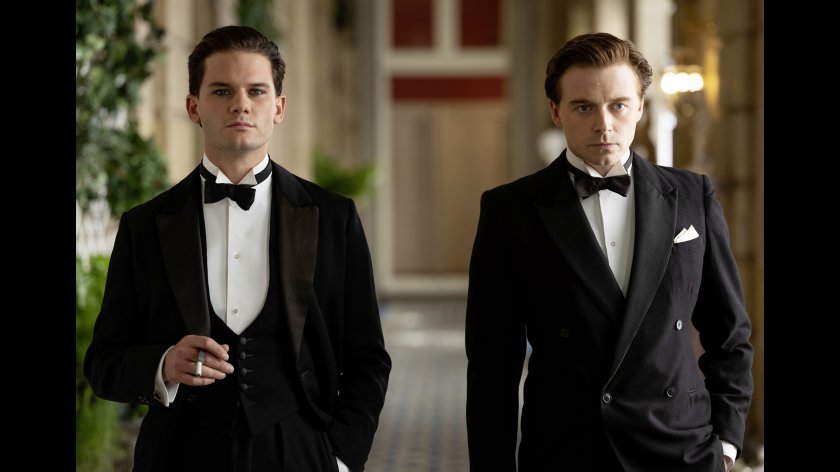 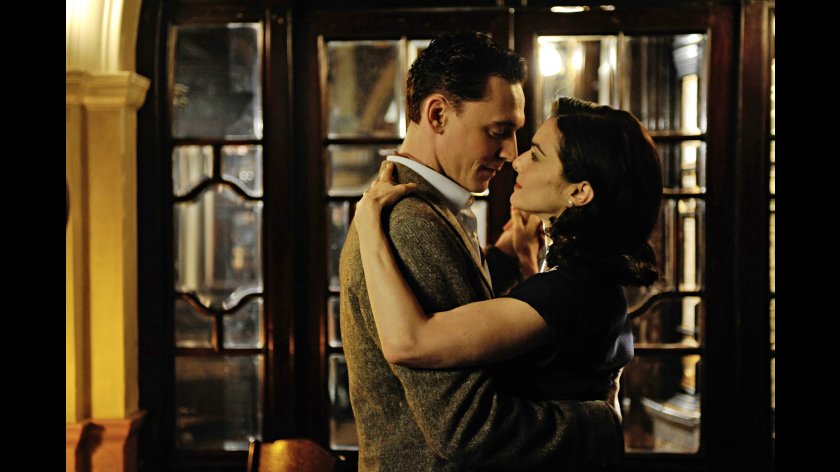 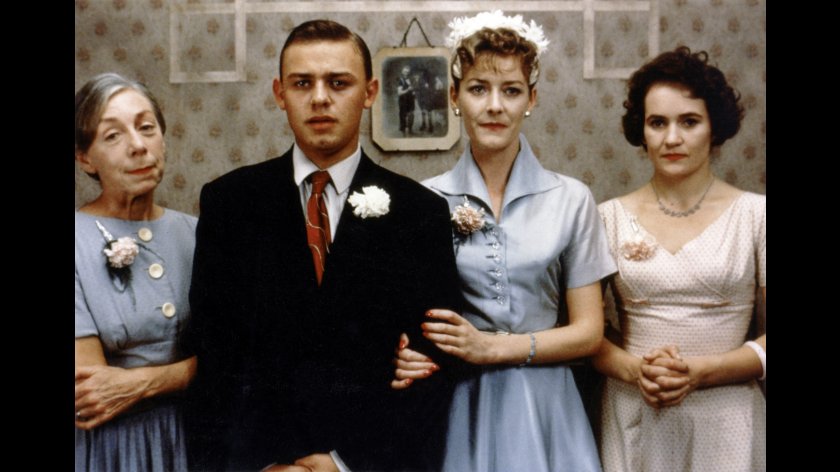 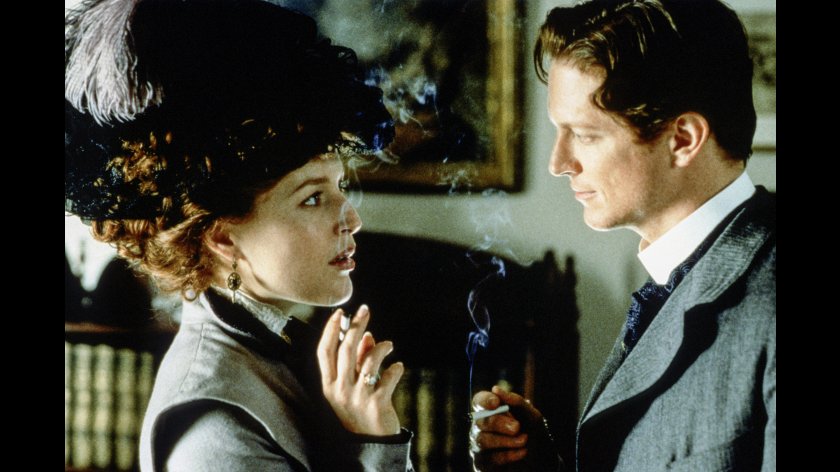 THE HOUSE OF MIRTH 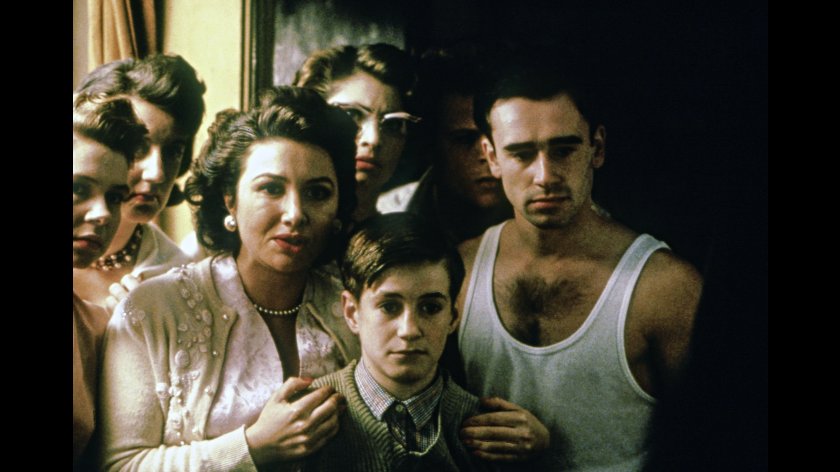 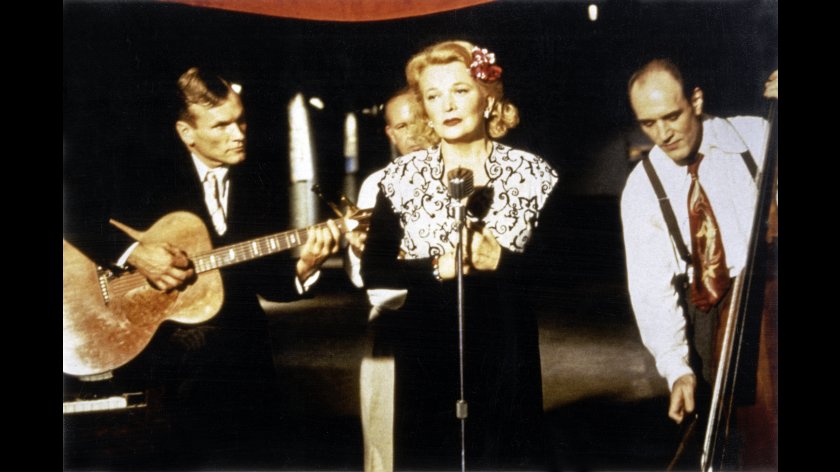 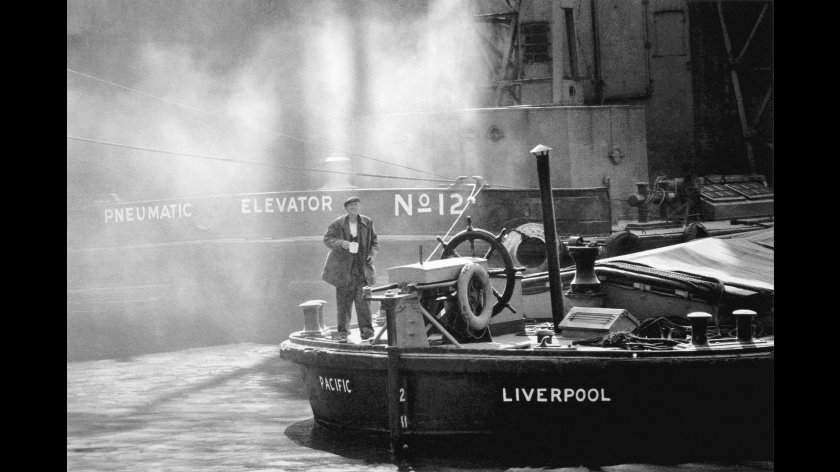 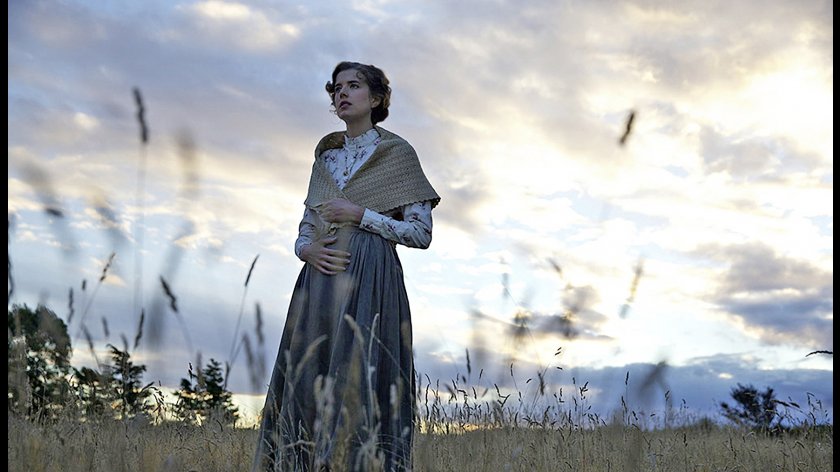 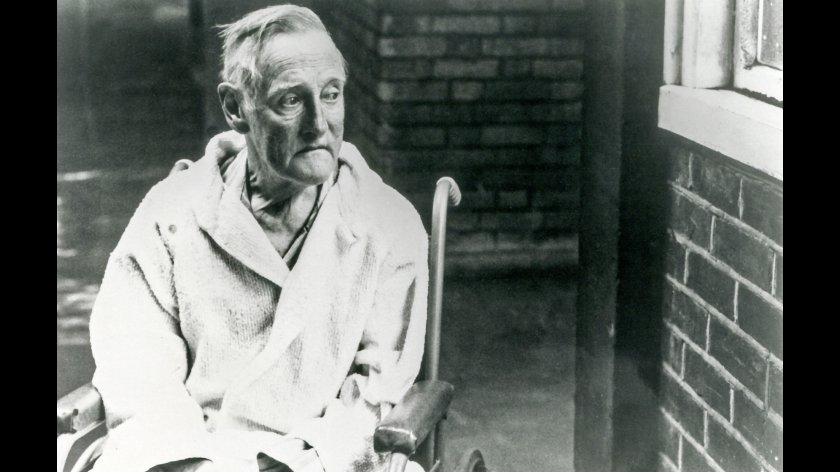