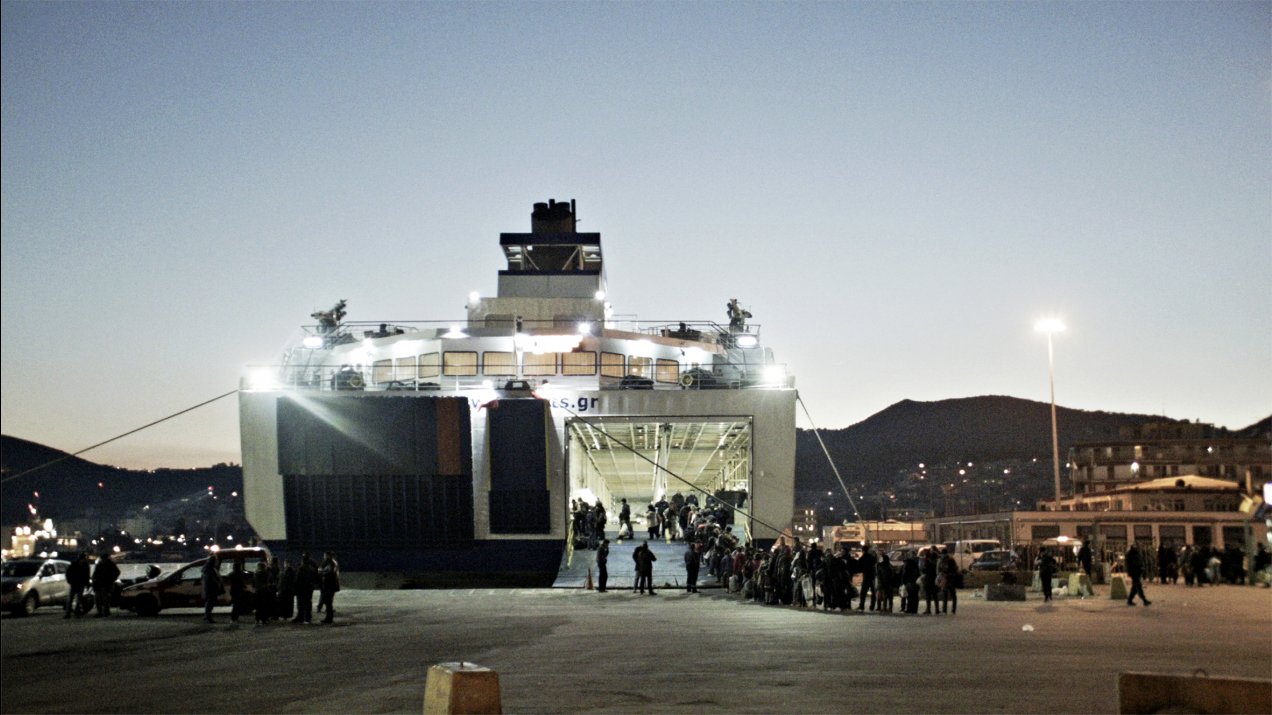 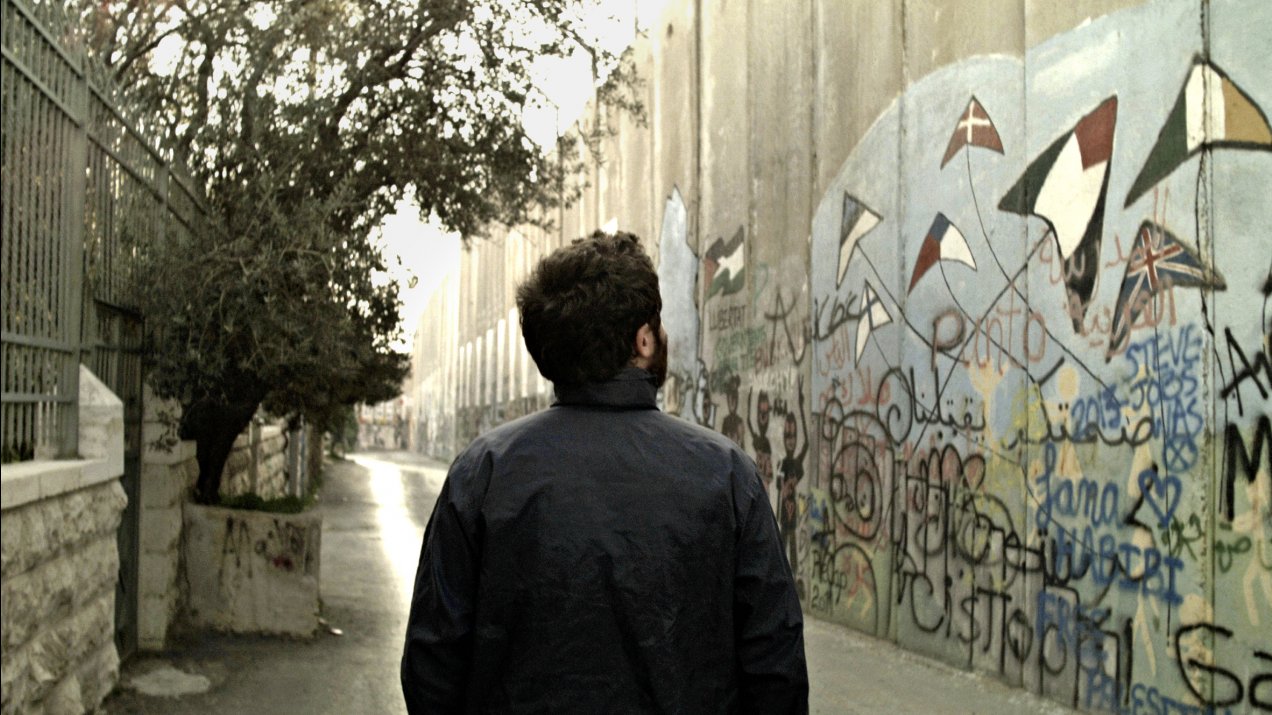 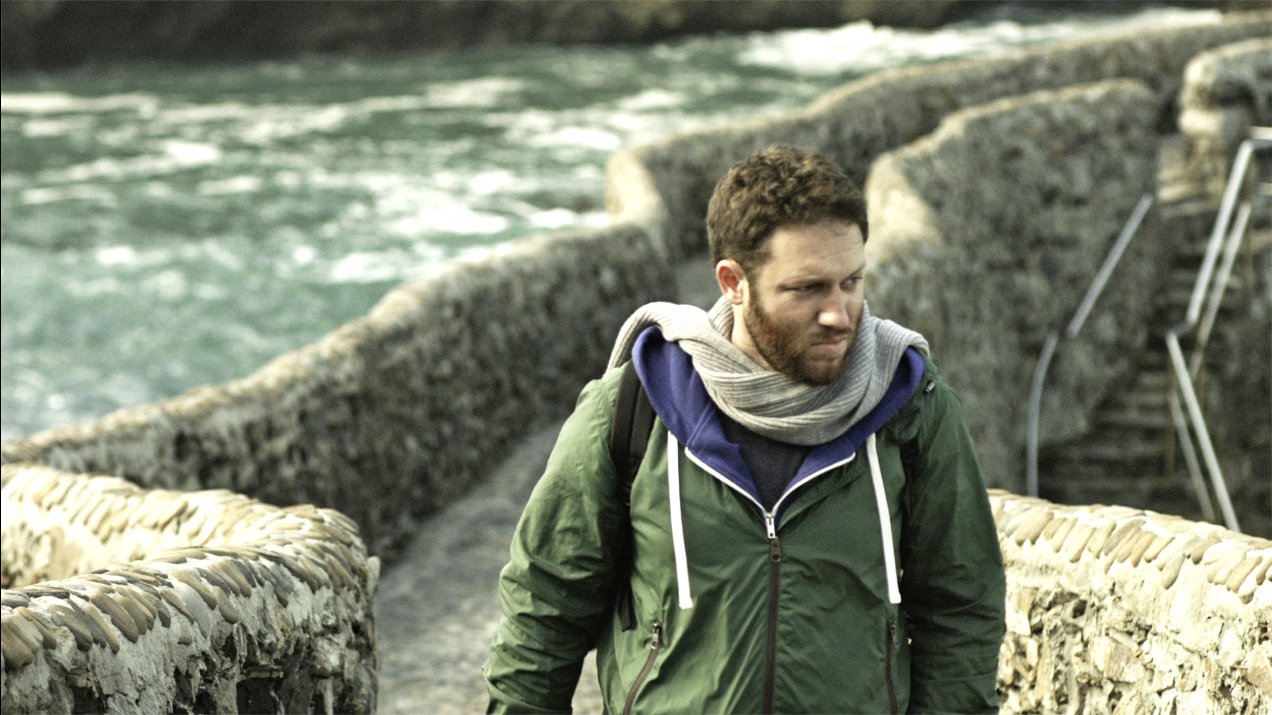 After the attack on Charlie Hebdo, Ivan, a young film producer and self-proclaimed “frivolous” son of a prominent argentine journalist, setsoff on a journey to sites of contemporary geopolitical conflict. It is no easy undertaking. Determining where the front line ends and this wouldbewar correspondent’s ego trip begins proves even more difficult.
It’s a miracle that this film even exists, it seems. The three previous times that director and protagonist Iván Granovsky attempted to make a film, he relates with a sense of self-mockery, turned into fiascos. So he decided to follow in the footsteps of his father. But from Greece to brazil, from the Basque Country to Jerusalem, Granovsky is always too late, too early or in the wrong place, asking clumsy questions. (International Film Festival Rotterdam)

In the presence of Iván Granovsky. 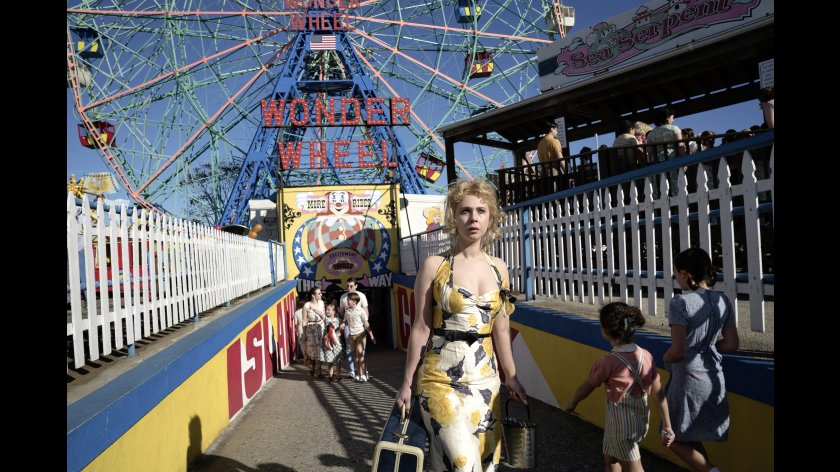 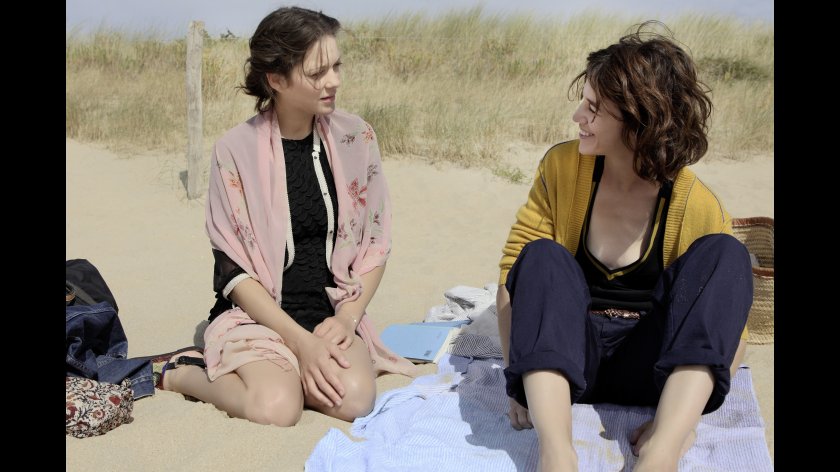 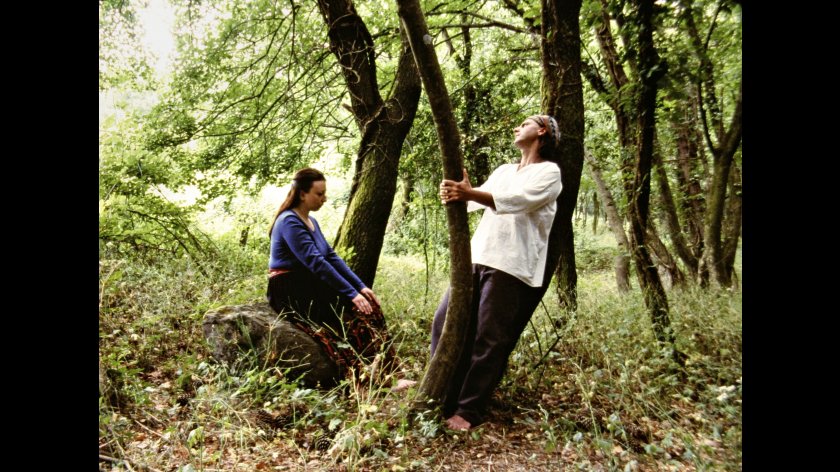