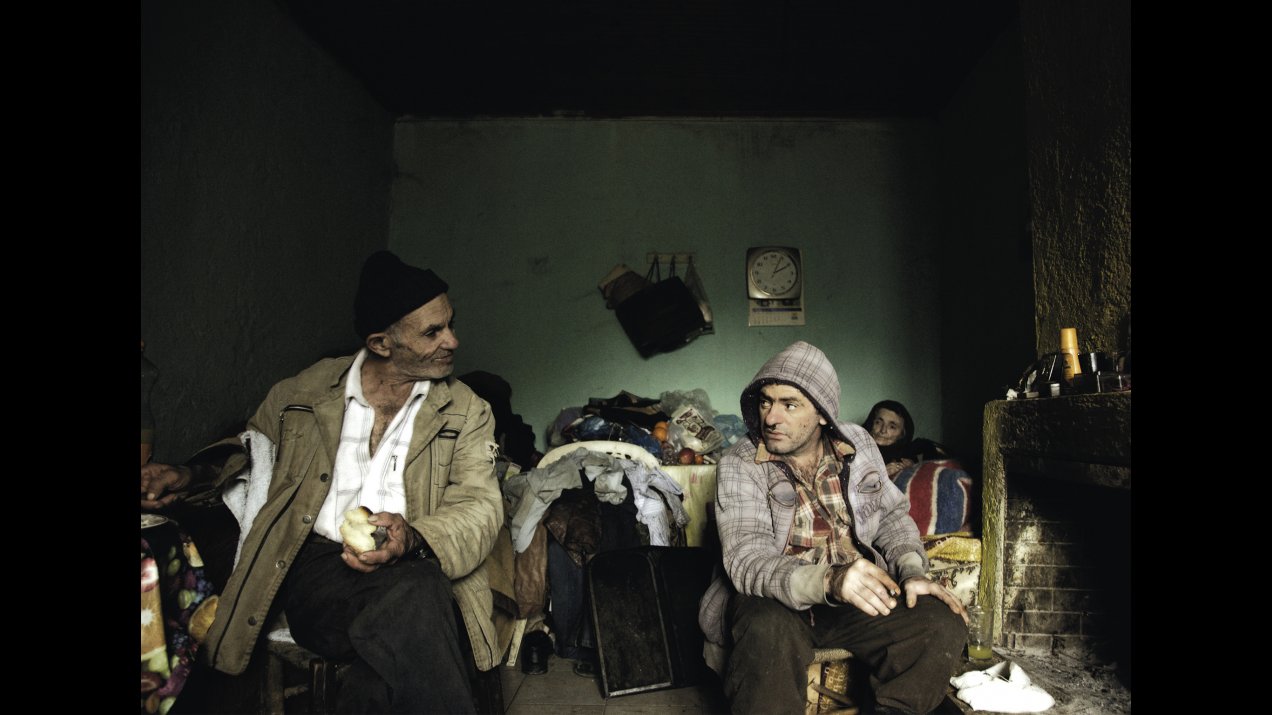 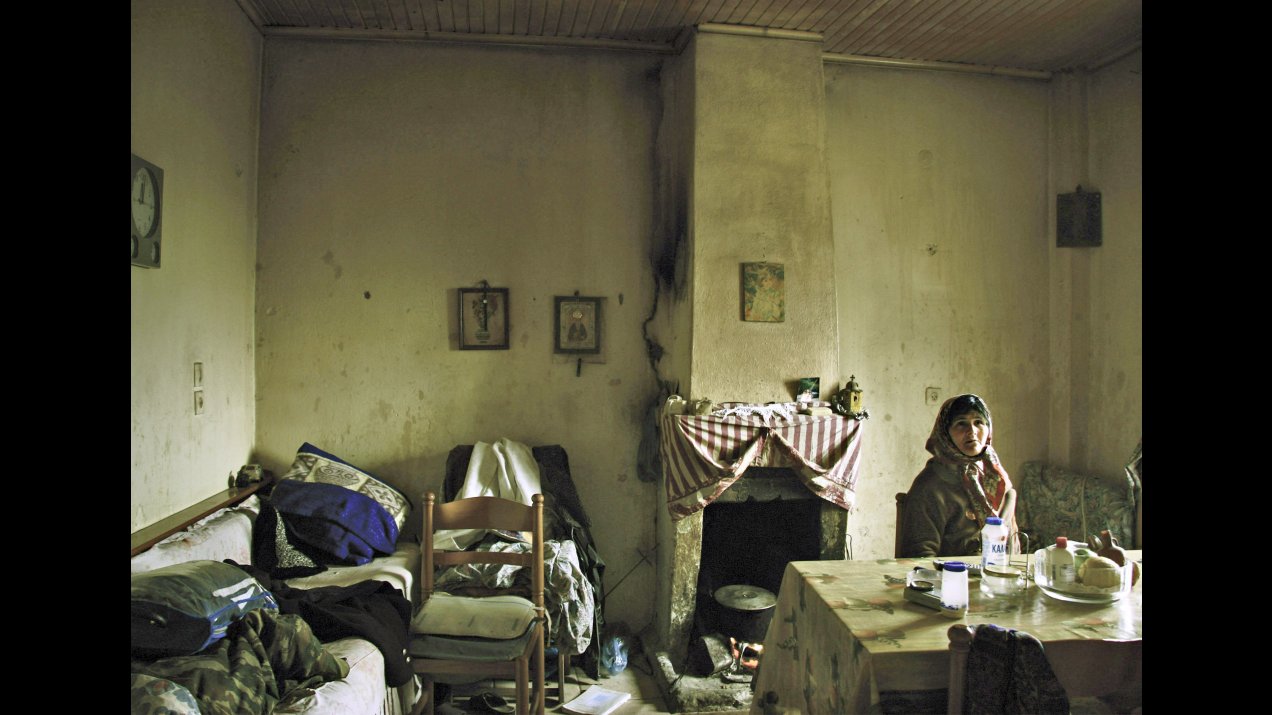 Set over four days of unrelenting wind and rain in a remote village high up in the Nafpaktia mountains in western Greece, the film follows the lives of two shepherd families struggling for survival. The village, forsaken by God and man, has seen better days. Paxnis, the seasoned old shepherd with no hope left, had already foreseen the dire straits the country would be facing and is slowly sinking into despair. Giorgos, unable to sell his goats, is weighed down by mounting debts and drinks to forget. Combining documentary and fiction with an all-local cast, TO THE WOLF is both the reality and an unsettling allegory of modern-day Greece. “In Greece, people frequently talk about returning to the villages their ancestors once abandoned for a brighter future. Making this film, it occurred to us that perhaps rather than documenting a past way of life, we were now witnessing a vision of the future.” (Aran Hughes, Christina Koutsospyrou) 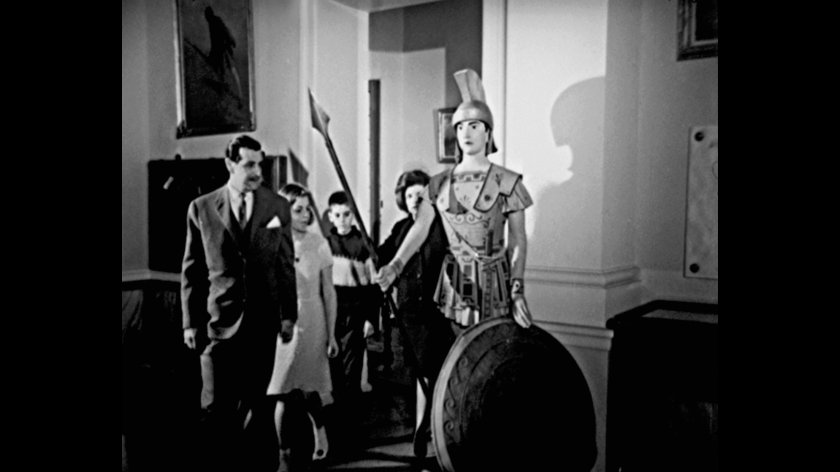 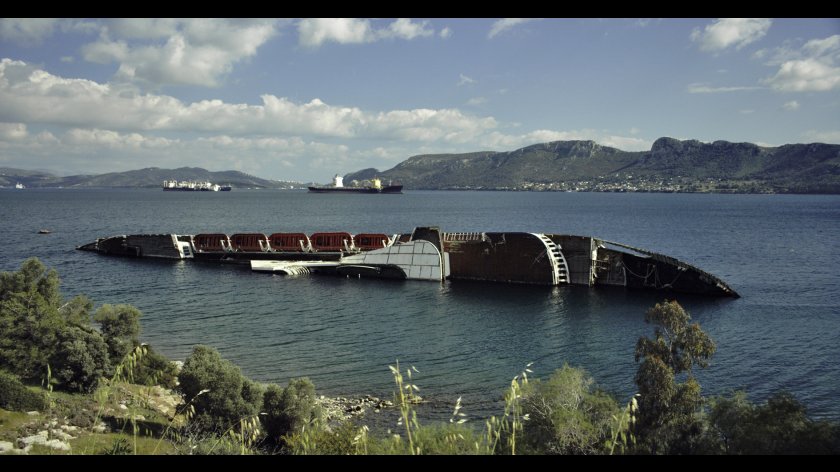 Requiem to a Shipwreck 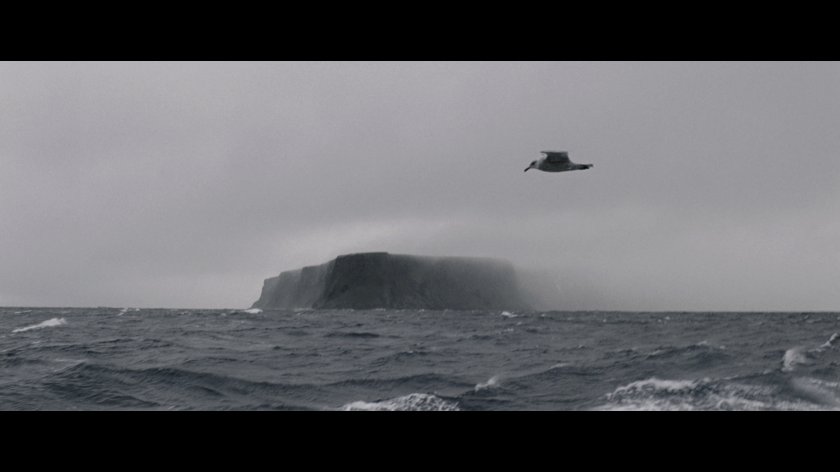