The State of Vosnia is tightly controlled by a powerful dictator - General Niva. When John Marlowe, an American surgeon, demonstrates an operation to Vosnian doctors he little realises that his patient is none other than the General himself.

The Boulting Brothers abandon their usual comic style for this gripping thriller with a message. Seven Days to Noon won an Oscar for Best Motion Picture Story.

In an attempt to fight fire with fire, nuclear scientist Prof Bullington (Barry Jones) steals a nuclear bomb and sends a letter to the Prime Minister threatening to blow up the Houses of Parliament unless the government meets his demand to stop atomic weapon research. Bullington gives the government until noon the following Sunday to meet his demands, the authorities say he's mad, but he appears coldly sane in a world close to Armageddon. Scotland Yard immediately put superintendent Folland (Andre Morell) on to the case of searching for the professor. As London is evacuated the tension builds to an almost unbearable level as the days slip by and the deadline for the obliteration of London approaches. 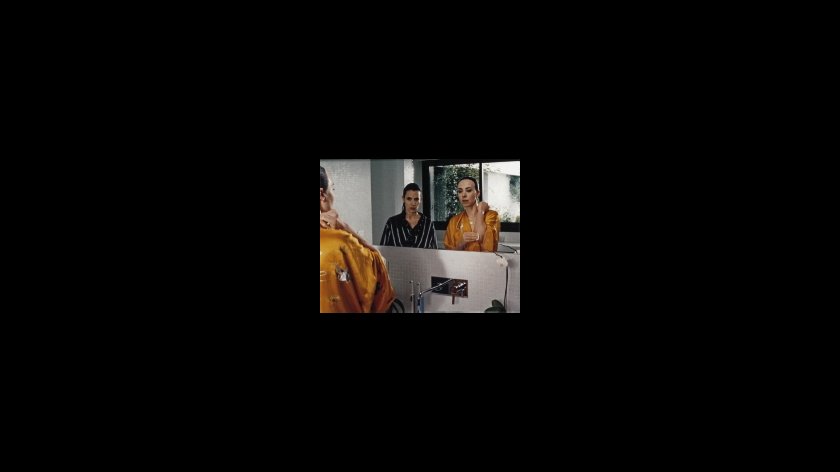 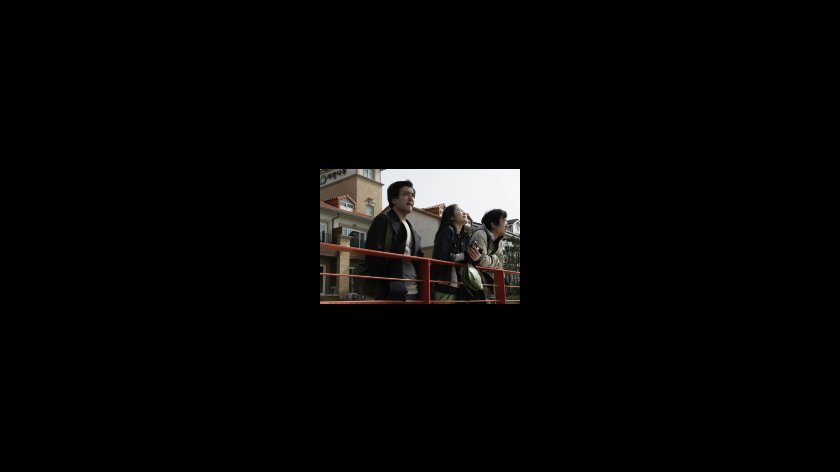 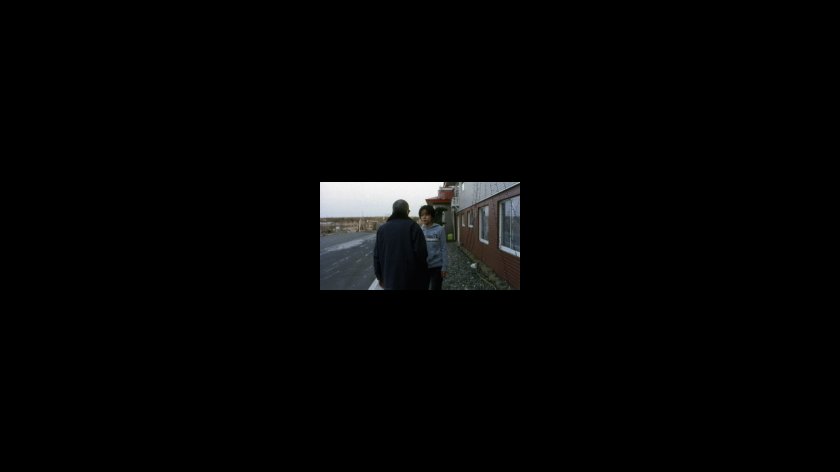