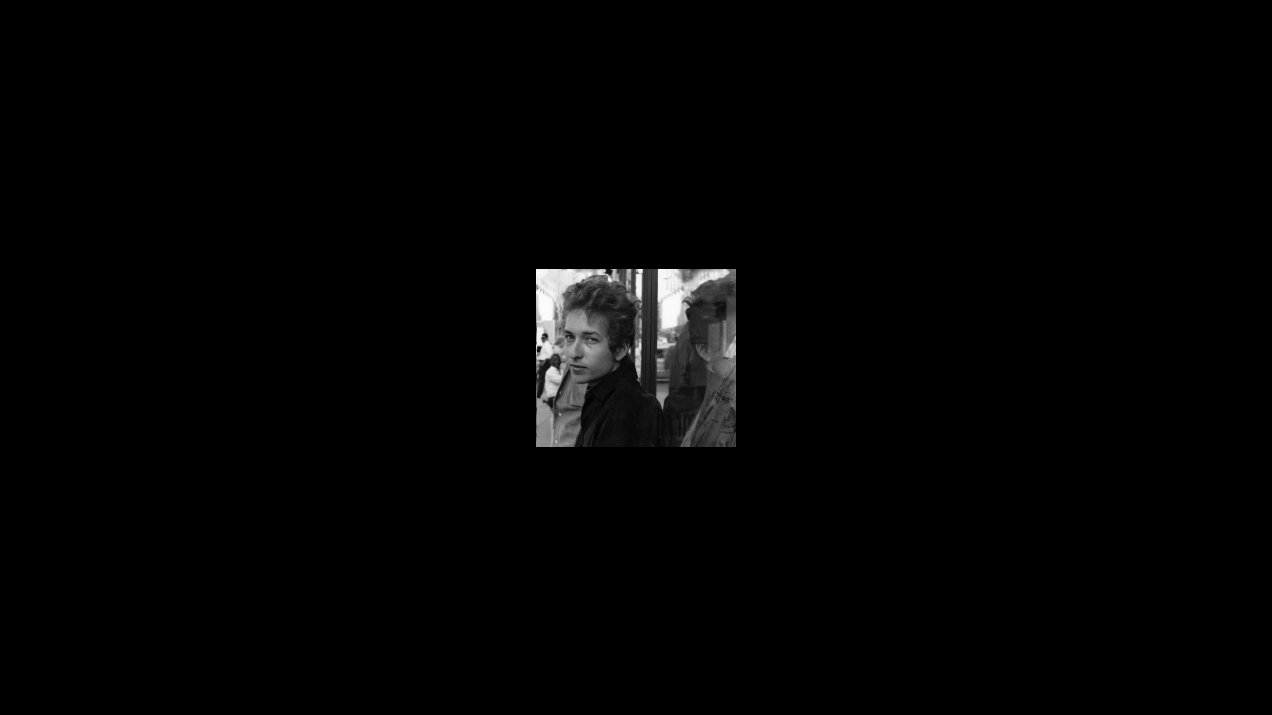 THE OTHER SIDE OF THE MIRROR

Murray Lerners documentray stars Bob Dylan himself, with a few of his colleagues and friends: Joan Baez, Johnny Cash and the Paul Butterfield Blues Band, members of which played backup for Dylan at the 1965 festival, when he shocked the folk establishment by «going electric». Such is the legend, at any rate. In Lerner's film you hear boos after «Like a Rolling Stone». But that is a great performance, as is the encore, an acoustic version of «It's All Over Now, Baby Blue» that seems less penitential than triumphant. Those songs provide a thrilling climax to the film without quite overshadowing the others, which are culled from Bob Dylan's Newport appearances in 1963, '64 and '65, and presented out of chronological order. (...) If you were not at the Newport Folk Festival in the Sixties - or, for that matter, if you were - The Other Side of the Mirror places you in perfect seats, out of the sun and wind and without any extraneous contextualization. It is a remarkably pure and powerful documentary, partly because it is so simple. (A.O. Scott) 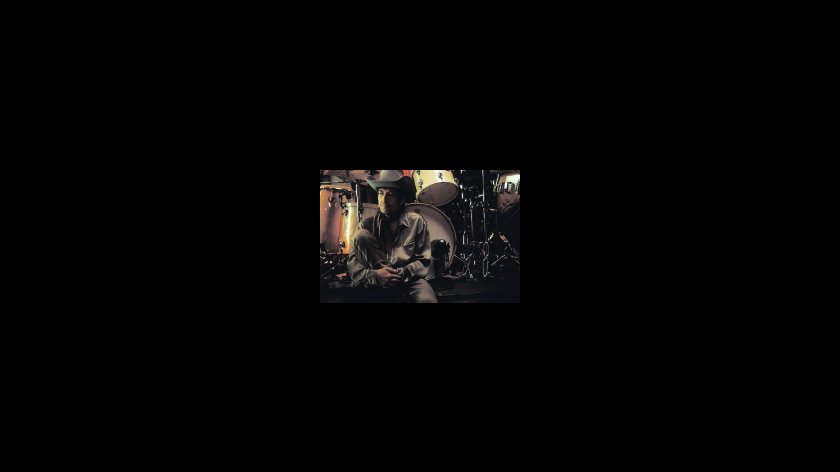 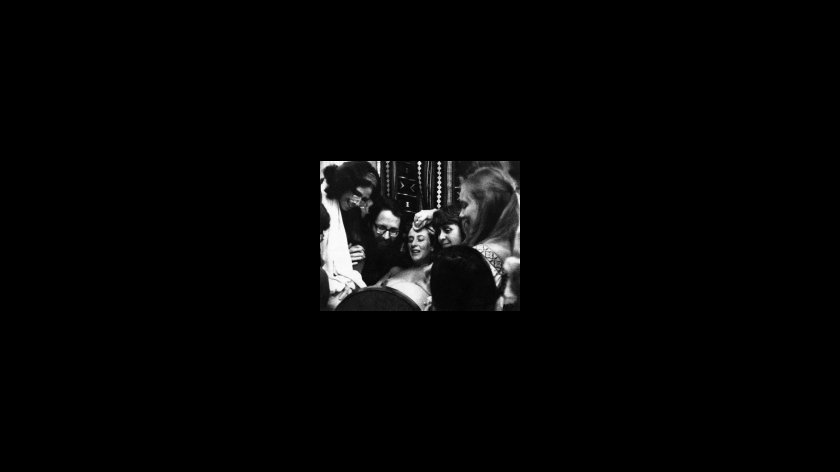