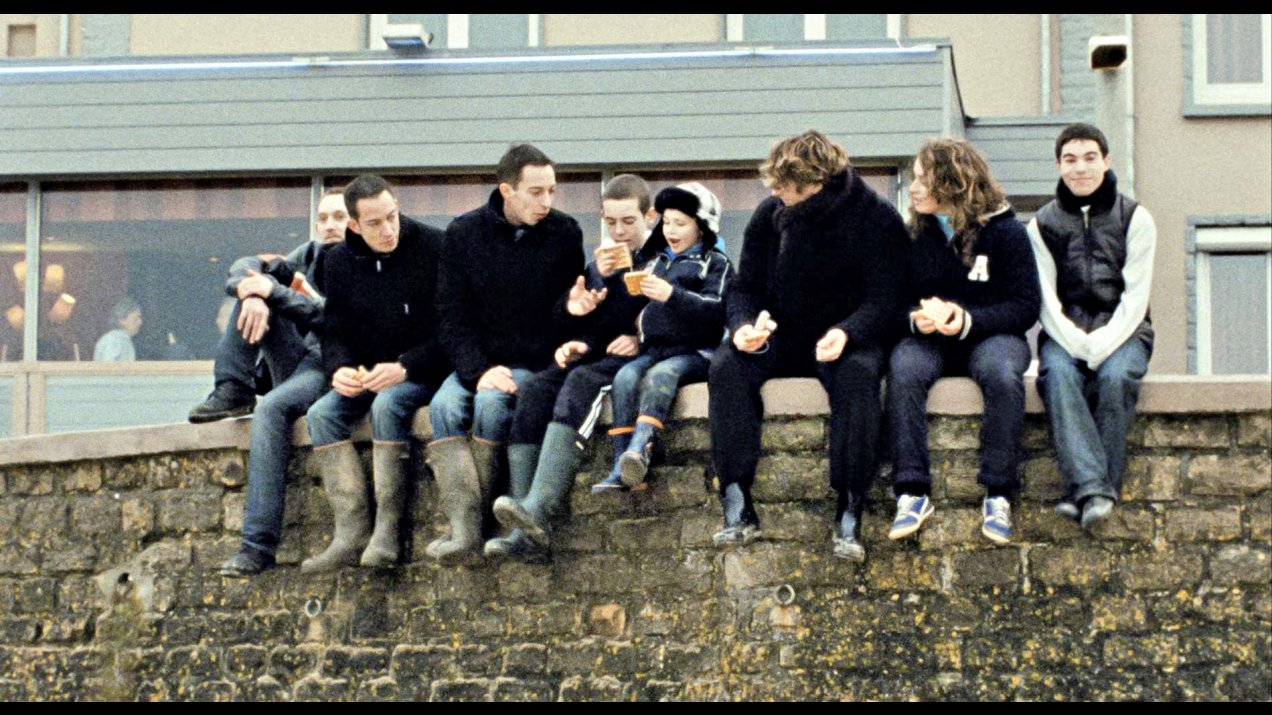 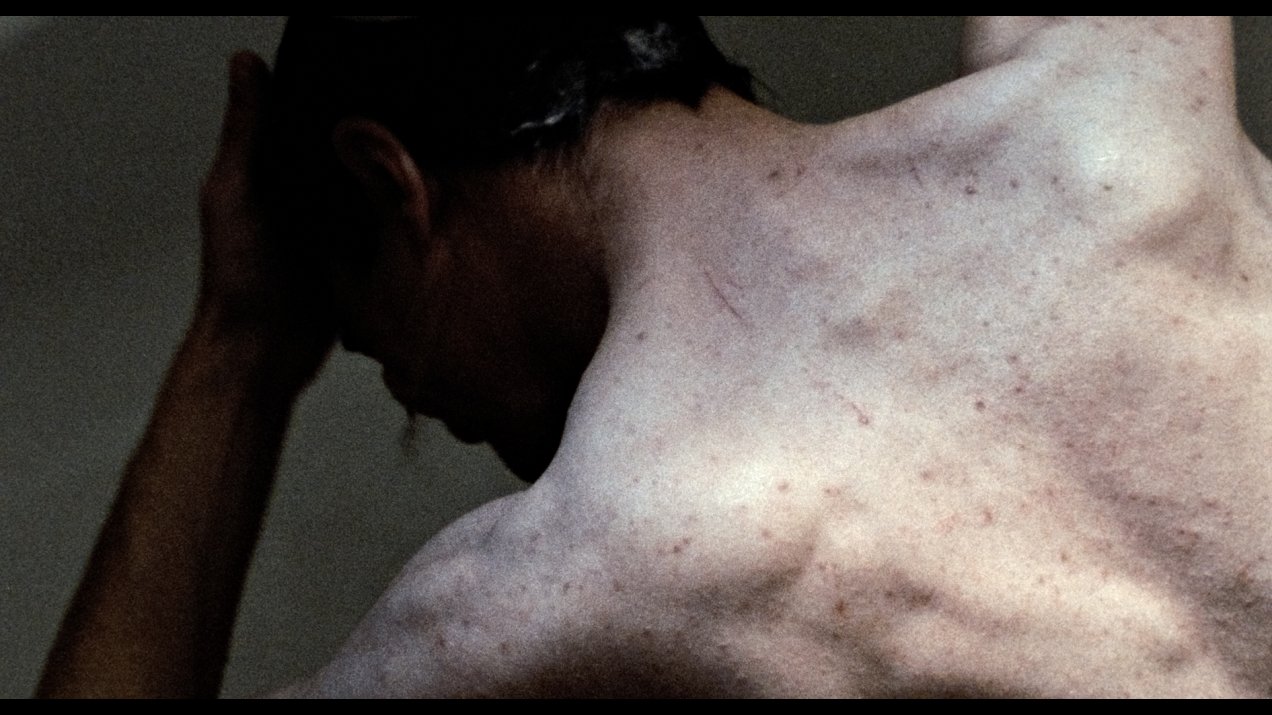 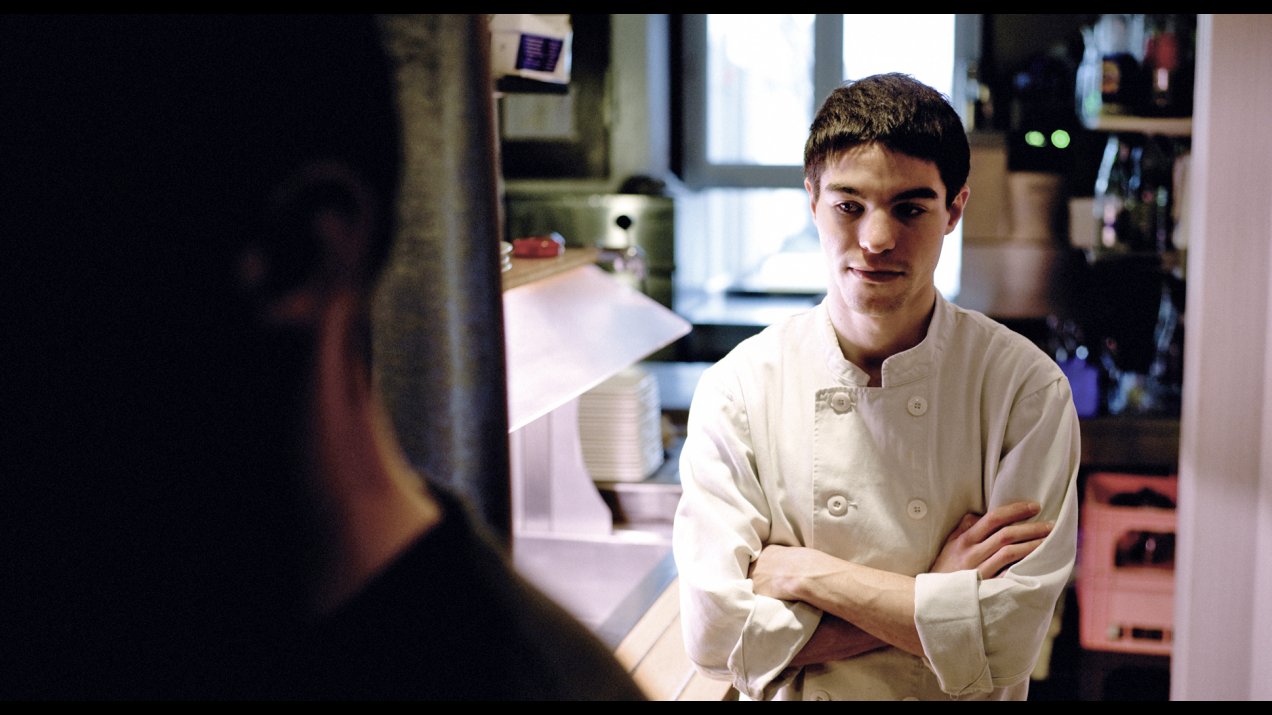 Gilles Deroo’s and Marianne Pistone’s uncut gem opens in October 2007, with the 17-year-old Aurélien Bouvier, known to his friends simply as “Mouton” (in english, “sheep”), legally separating himself from his mother, and throwing his life to the winds of destiny. This destiny turns out to mean that the young Mouton will live a simple life as a seasiderestaurant employee for three years in a small town in lower Normandy, and that he will be viciously torn away from this life after a tragic night at the Sainte-Anne ball. What remains is the lingering story of his friends, who have remained behind in a town inhabited by as many dogs as people, where hopes are contained in small gestures. Audacious in its narrative, yet intimate in its ability to lovingly linger on the elements of daily life, MOUTON is that special kind of film that sneaks up on you and stays in your mind for days and days to follow. (Vancouver International Film Festival) 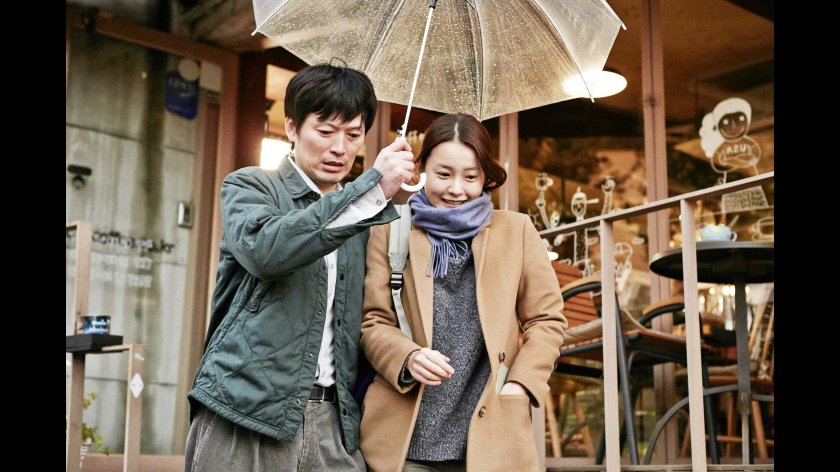 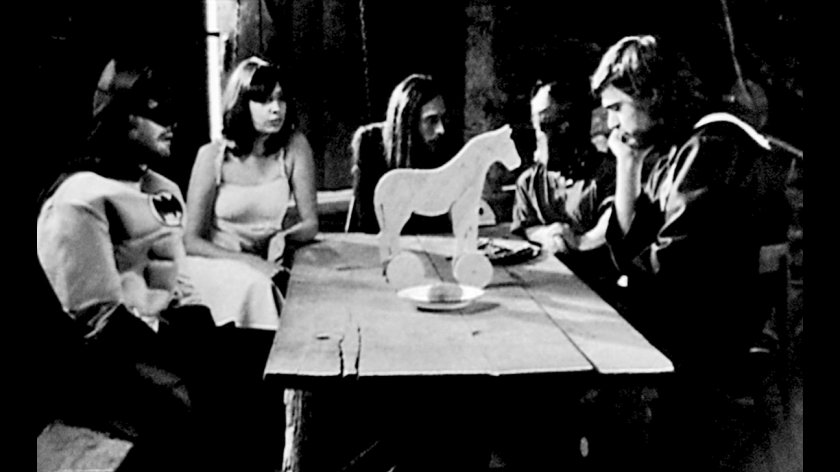 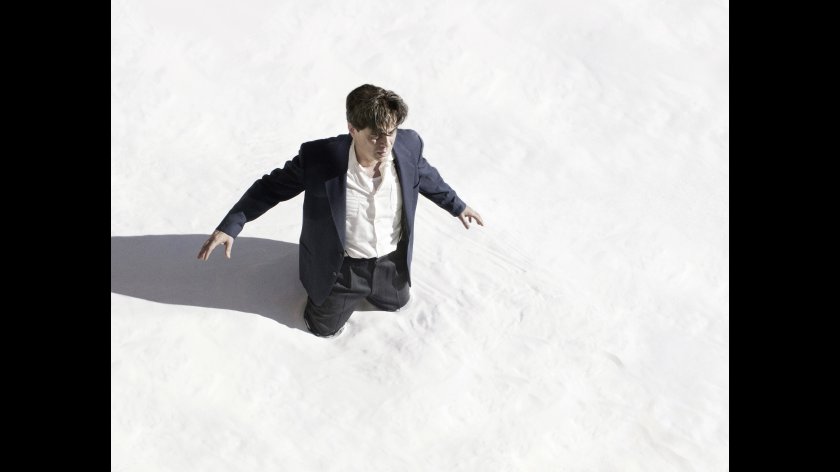