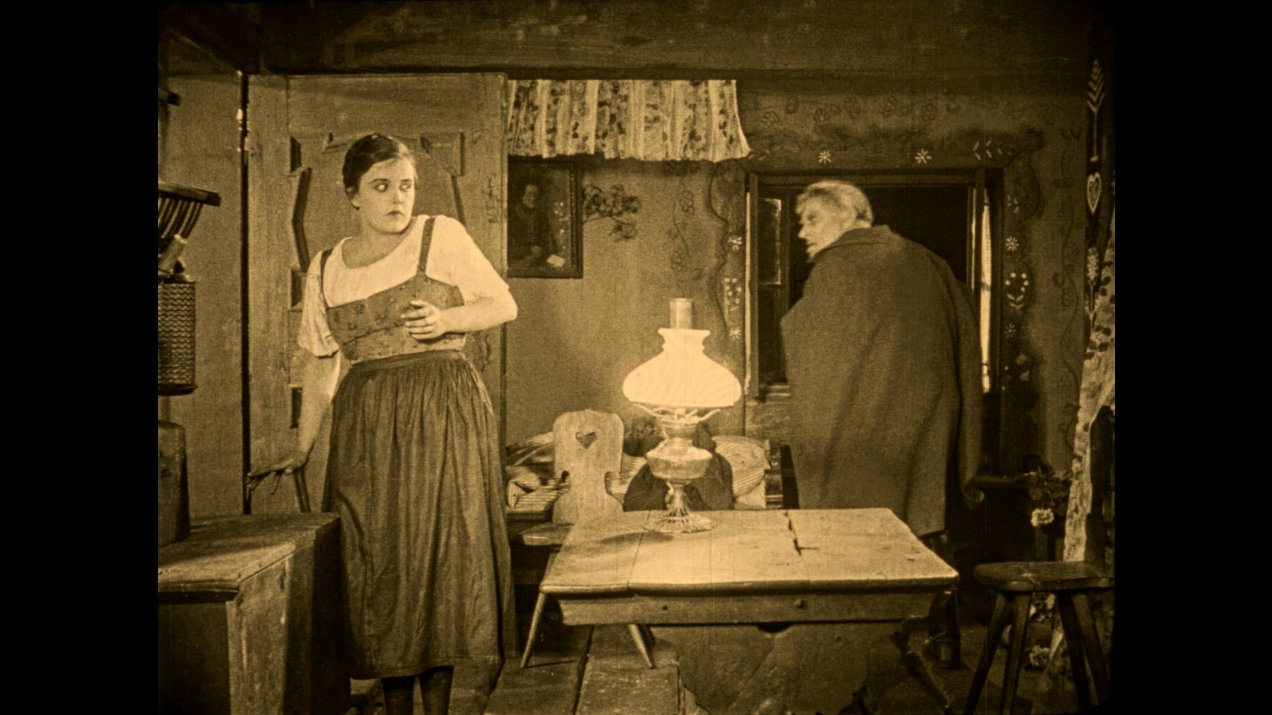 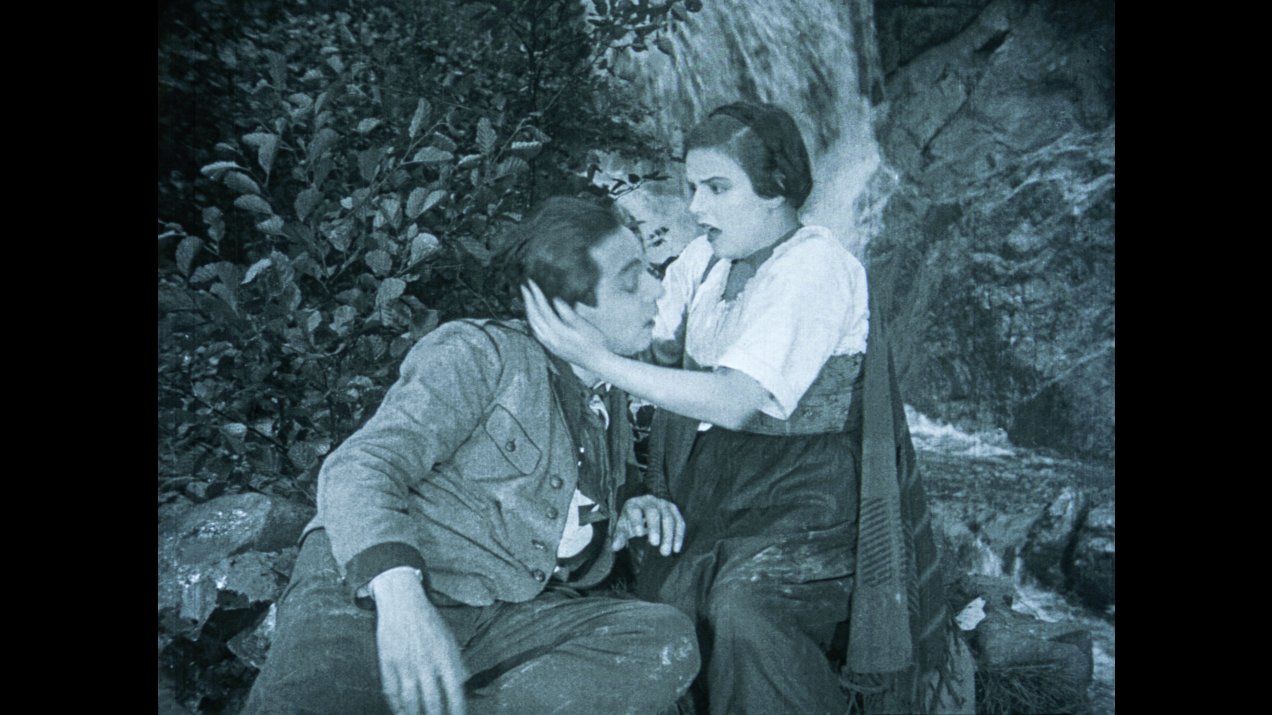 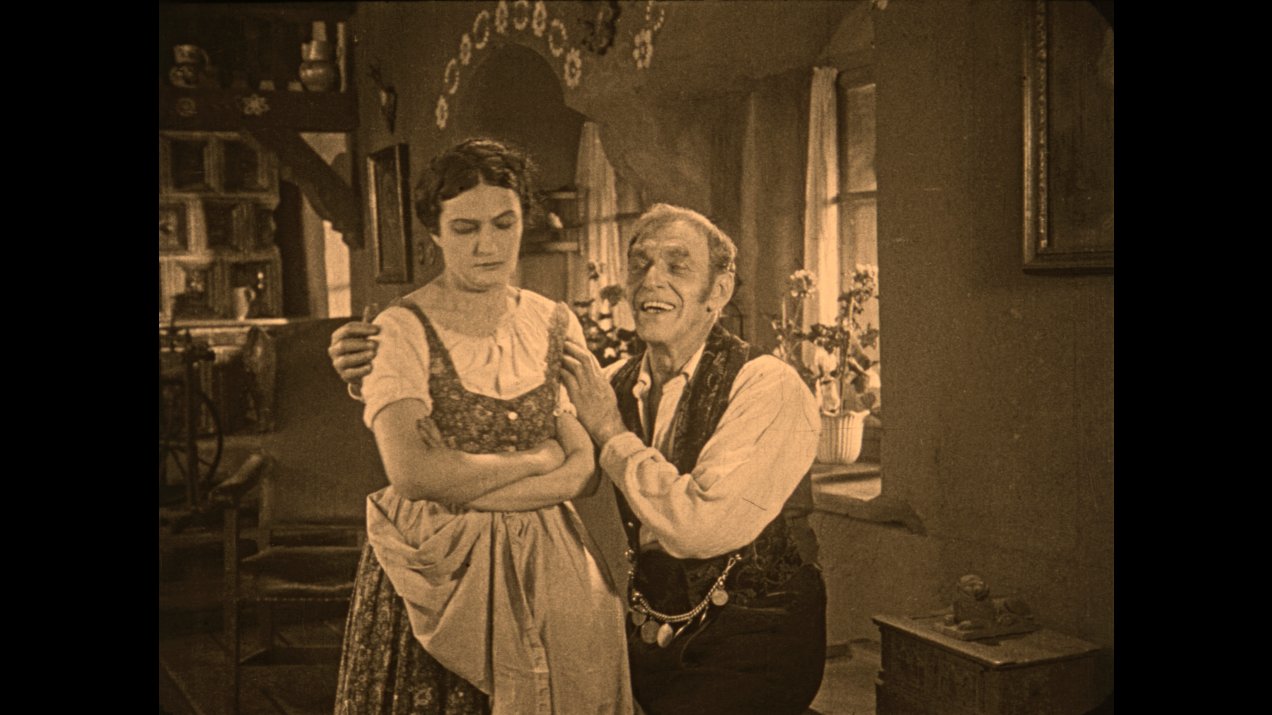 In retrospect, DER MEINEIDBAUER, Jakob and Louise Fleck’s first work for Liddy Hegewald’s production company in Berlin, seems like a relic from earlier creative periods: the film was tinted in brilliant colors that are actually more reminiscent of productions from the 1910s. From a technical point of view, too, it has little in common with the rhythmic montages of later works, and the choice of theme points to the Flecks’ first film adaptation of the Anzengruber play, produced as early as 1915. Thus, DER MEINEIDBAUER can be regarded as a kind of transitional work that marks the end of the Flecks’ filmmaking in Austria and the beginning of their time in Berlin, where Louise Fleck’s work in collaboration with Hegewald- Film would develop in completely new stylistic directions. (Anna Dobringer)

With live music by Elaine Loebenstein 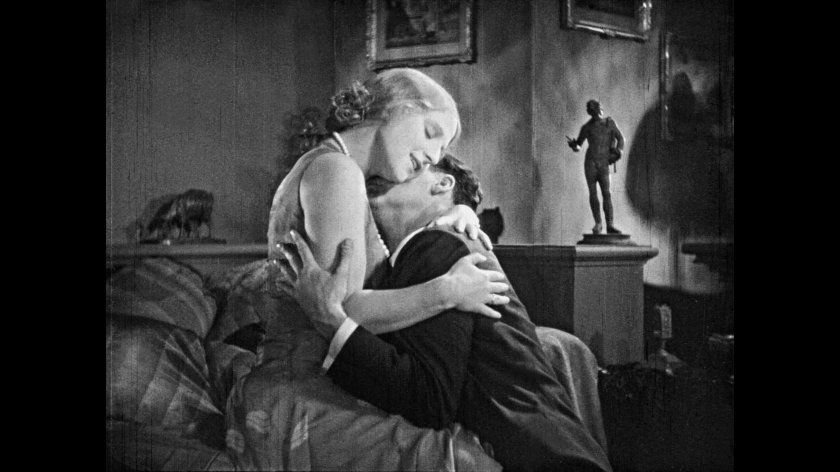