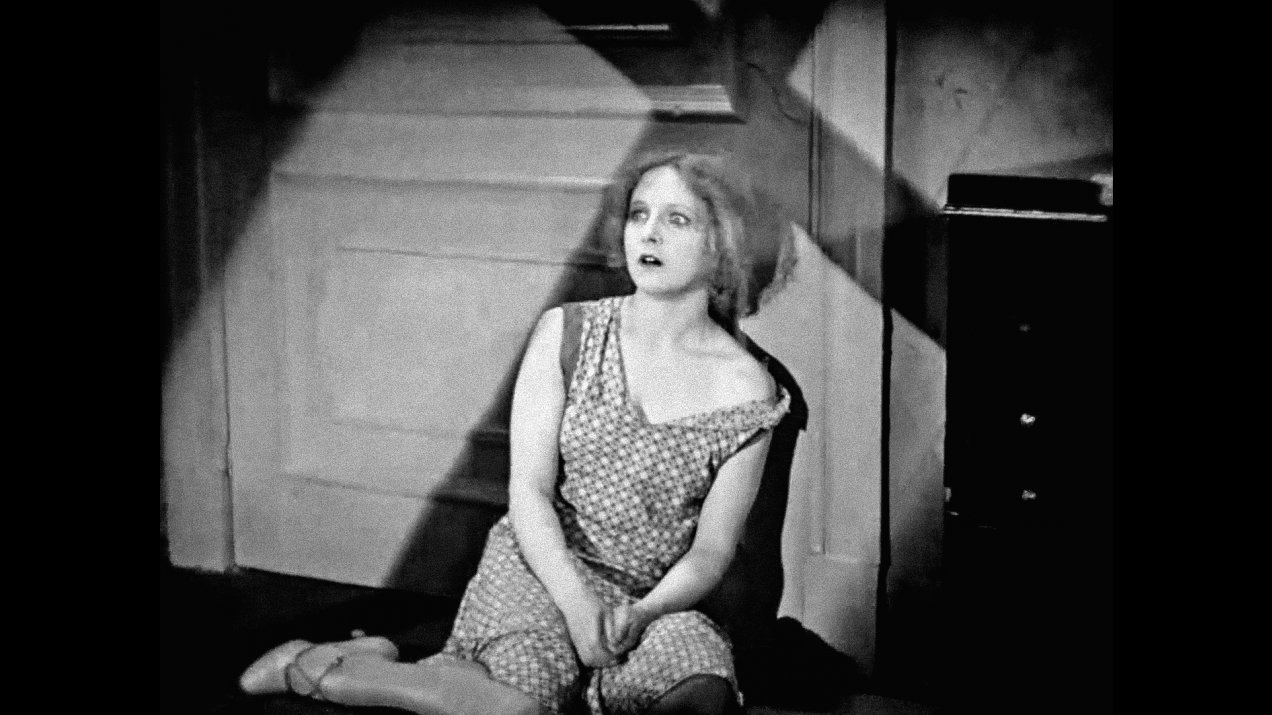 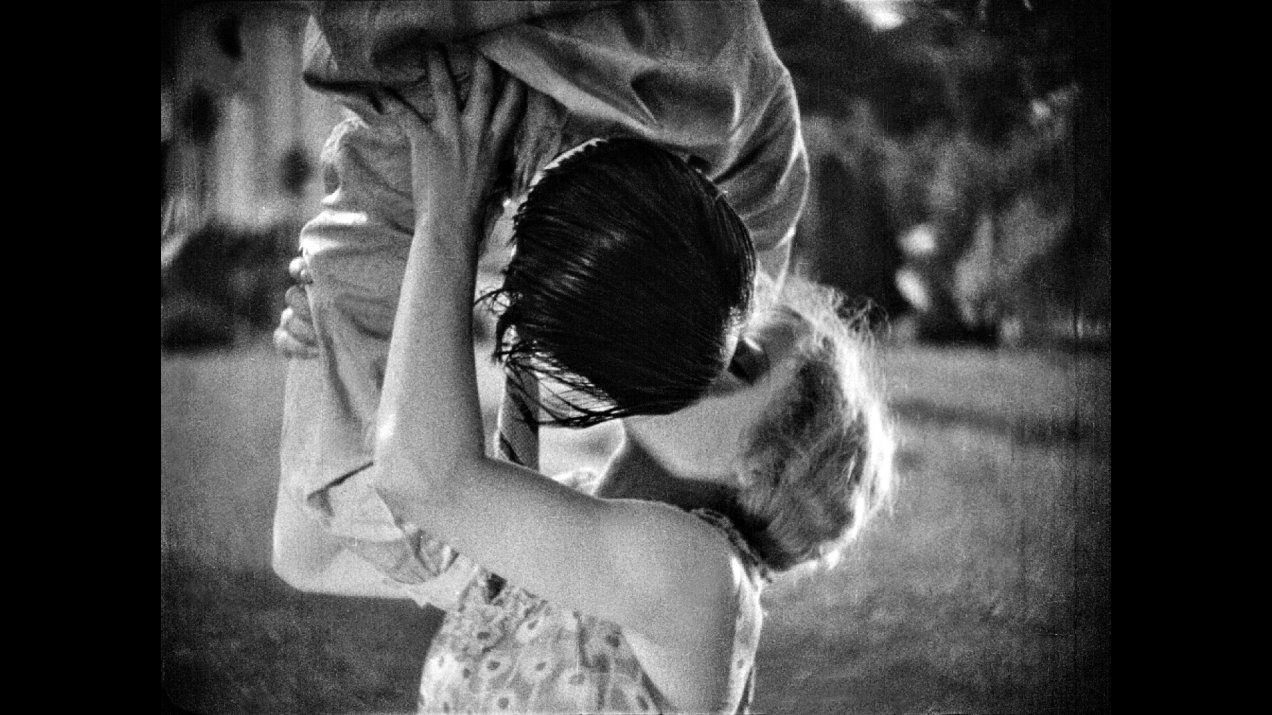 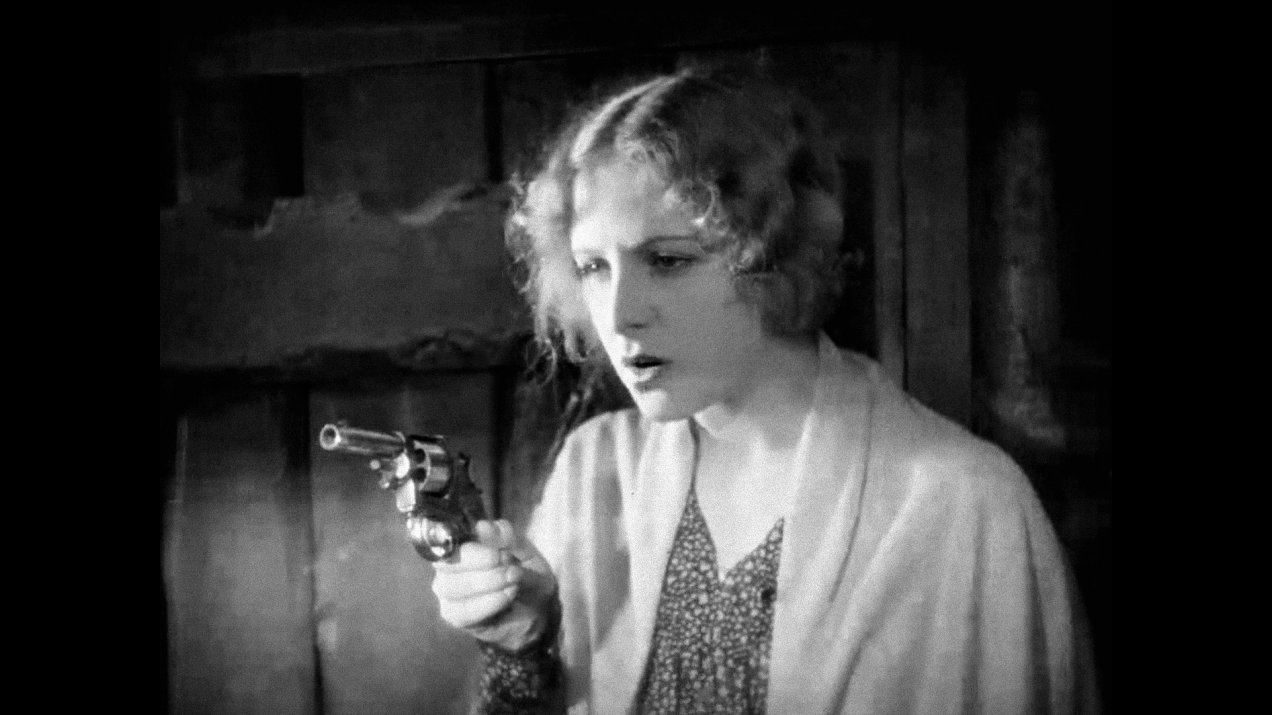 The young student Mary spends the beginning of her holiday with boat trips, visits to her wealthy groom, and gardening. In fast-paced, rhythmic cuts, Louise and Jakob Fleck draw their audience into a carefree, urban romantic comedy. With a single scene, however, it turns into a melodrama about sexual violence, shame and perpetrator-victim reversal. Rejected by contemporary critics due to its unusual characterization of the figures, this rediscovered film from Fleck’s oeuvre is impressive in its technical mastery, but above all because of its unusually open treatment of sexual violence and the hopelessness of a victim who can’t hope for understanding from a society that clings to fixed moral concepts. (Anna Dobringer) 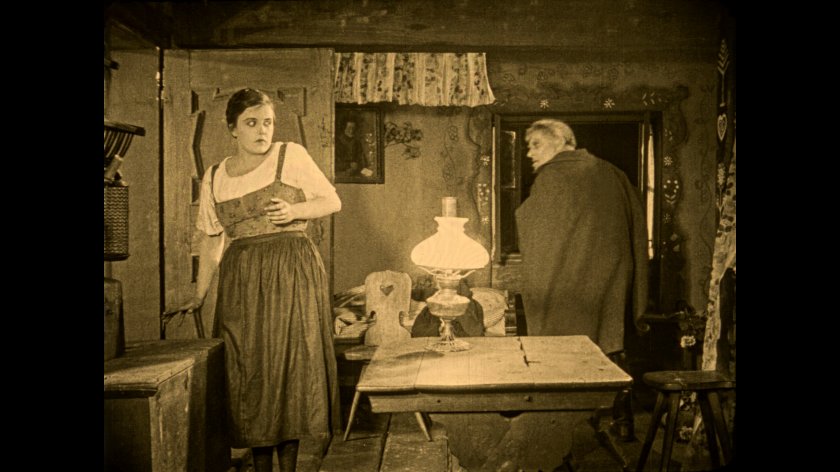