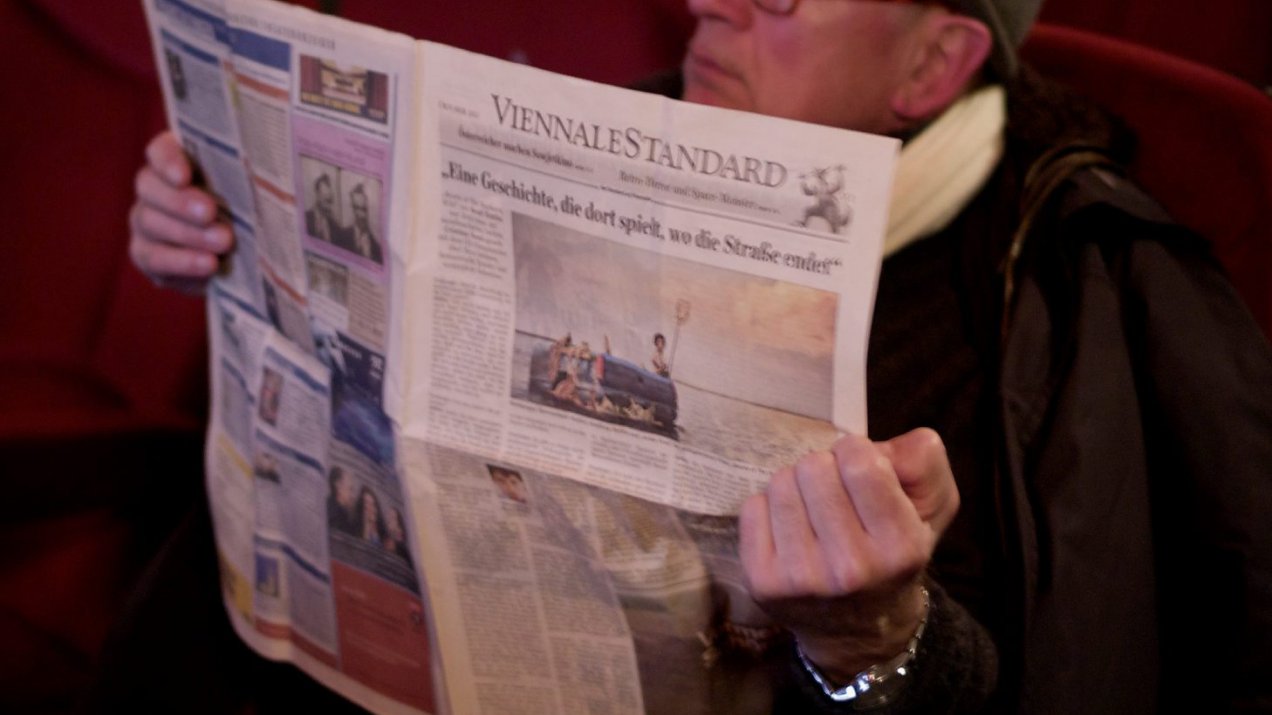 A diverse and lively Viennale comes to an end this evening with this year's closing film VERDENS VERSTE MENNEKE (THE WORST PERSON IN THE WORLD) by Joachim Trier in the presence of the main actress Renate Reinsve.
The final press kit, in which we present the highlights of this year's festival, the number of visitors and the winners of the Vienna Film Prize, the FIPRESCI Prize, the Prize of the Standard Readers' Jury and the Erste Bank MehrWERT Film Prize, is now available for download HERE.

The Viennale is pleased to announce that American actor and director Matt Dillon will come to the festival in Vienna as Guest of Honour. Together with director Shirin Neshat, Matt Dillon presents the film LAND OF DREAMS in Vienna.

Dillon, who rose to fame as a teen idol in the 1980s in films such as RUMBLE FISH and THE OUTSIDERS (both directed by Francis Ford Coppola), effortlessly carried on his early successes later in independent film, impressive acting performances such as in DRUGSTORE COWBOY (directed by Gus van Sant) or TO DIE FOR (alongside Nicole Kidman) earned him praise from critics such as journalism legend Roger Ebert, who considered him the best actor of his generation alongside Sean Penn. Most recently, Dillon played a leading role in Lars von Trier's film THE HOUSE THAT JACK BUILT, which also screened at the 2018 Viennale.
The great music lover, who delivered a wonderful declaration of love for Cuban music with his own documentary directorial work EL GRAN FELLOVE from 2020, comes to the Viennale for the first time to present the new film LAND OF DREAMS together with director Shirin Neshat. In this political satire set in the future, Matt Dillon plays Alan, a bodyguard who accompanies the representative of an all-controlling government agency.
"He is an extraordinary film director and actor in his own right, who has managed to reinvent himself time and again over the course of his decades-long career," says Viennale director Eva Sangiorgi, "choosing even challenging roles - from comedy to genre - with outstanding directors. His constant curiosity and openness as a person made this possible, and that's something I particularly appreciate about Matt Dillon."

We are delighted that Matt Dillon will be joining Shirin Neshat at both screenings of the film on 27 and 28 October. MANY GREAT GUESTS AT THE VIENNALE 2021

We have the same number of guests at this year's Viennale, around 150, as in 2019, when the festival lasted three days longer. With an average of 15 screenings per day, guests will be on hand to talk about their works.

we are pleased to inform you about the program of the 59th edition of the Viennale, Austria’s largest film festival (October 21 to 31, 2021). Besides general festival information we present this year's main program, Monographies, Cinematographies, Historiographies and the Restrospective.

The Viennale is pleased to announce this year's opening as well as closing film two weeks before the festival begins.

The festival will open on Thursday, 21 October with the French film L' ÉVÉNEMENT (HAPPENING) by Audrey Diwan.
It was one of the big surprises at the Venice Film Festival and a highly deserved winner of the Golden Lion. A film with a strong aesthetic impact that is also formally intelligent and refined, it also takes an important stance on the issue of freedom of choice, both in relation to one's own body and the way one lives one's life. A film that subtly attacks moralism, a film about freedom; with an extraordinary ensemble of actors from different generations who are themselves a tribute to auteur cinema.

Director Audrey Diwan will be present at the opening gala.
L' ÉVÉNEMENT will be shown in all five Viennale cinemas on the opening night.

The traditional closing gala of the festival, which will take place on 31 October, will feature the film VERDENS VERSTE MENNESKE (THE WORST PERSON IN THE WORLD) by Joachim Trier.

Few films succeed in combining cinematic grace with refreshing humour. VERDENS VERSTE MENNESKE achieves this through a truly extraordinary main character played magnificently by Renate Reinsve. A film in constant change, a journey through human emotions, passion, doubt and the surprises that life has in store. Subtle, profound, touching, but also funny, one of the great films of the year.

The closing gala will be attended by the leading actress Renate Reinsve.

If you have any questions, please do not hesitate to contact us and we remain with best regards,

At the summer press conference on August 26, Viennale Director Eva Sangiorgi presented a first preview of the program of the 59th Viennale and introduced the poster subjects as well as the trailer of this year's festival.
HERE you can download the presskit with detailed information.

The successor to the Viennale's long-time managing director Eva Rotter, who will retire at the beginning of next year, has been decided.
Paolo Calamita will take up the position on December 1, 2021. 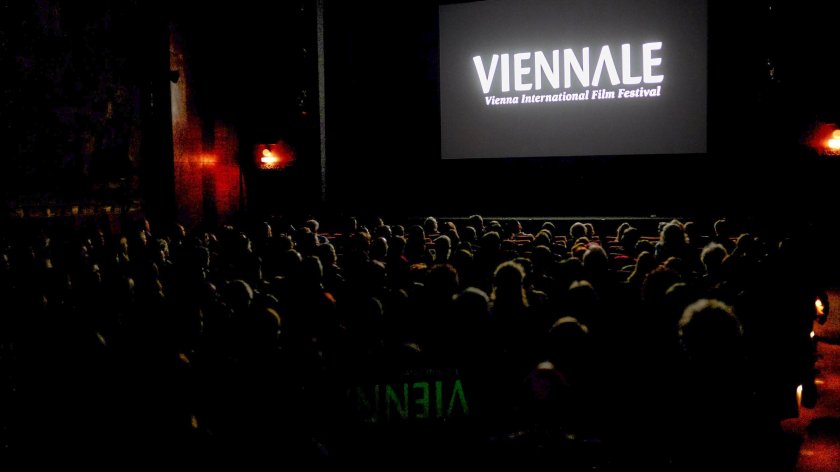 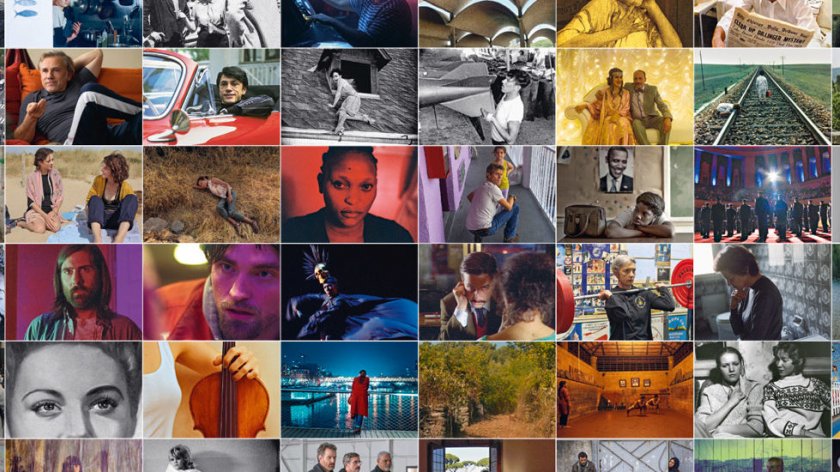 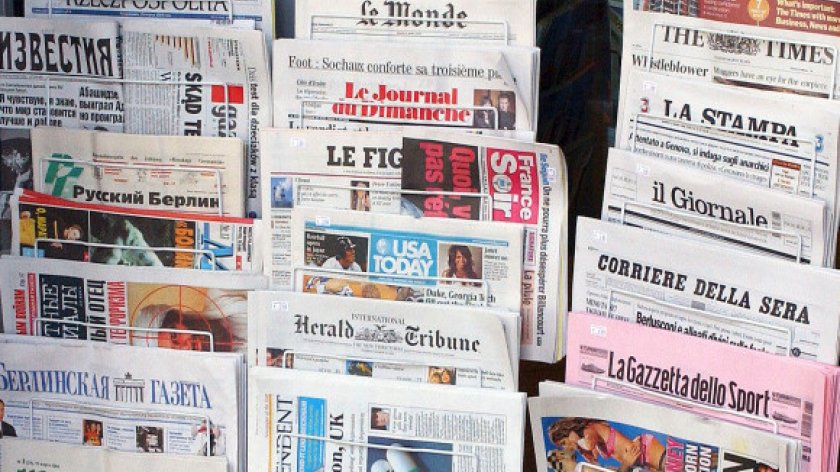