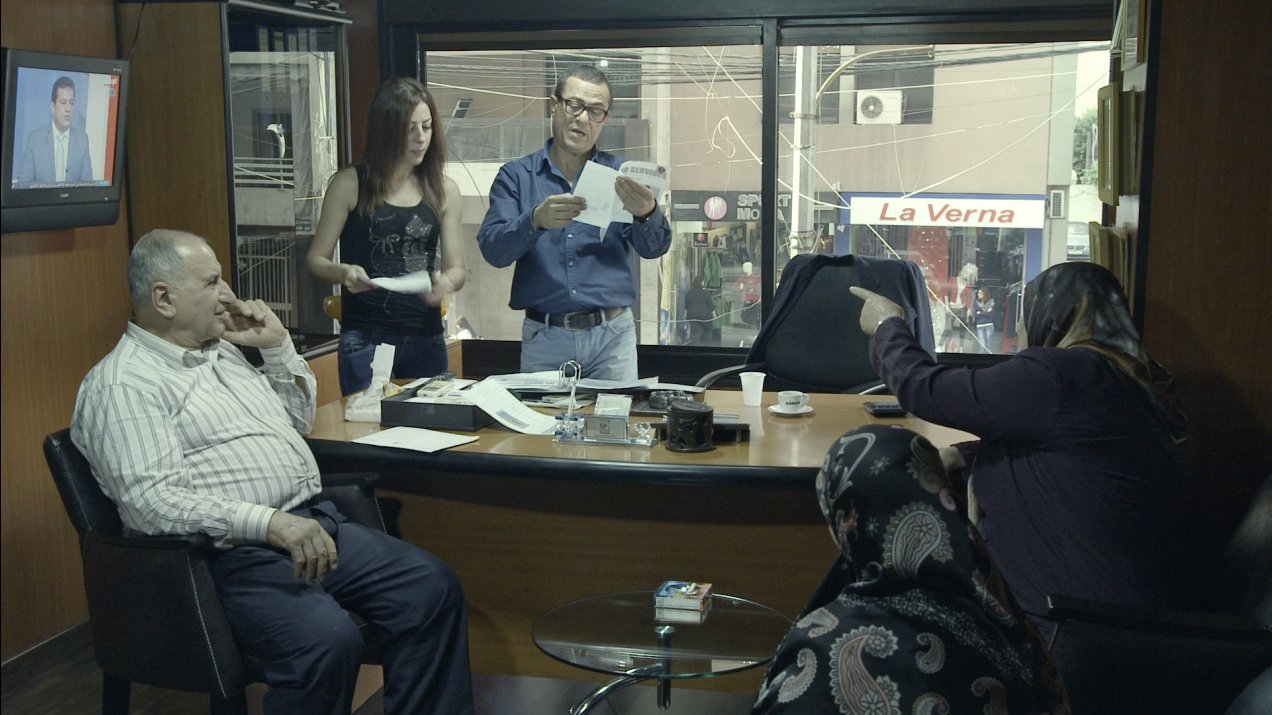 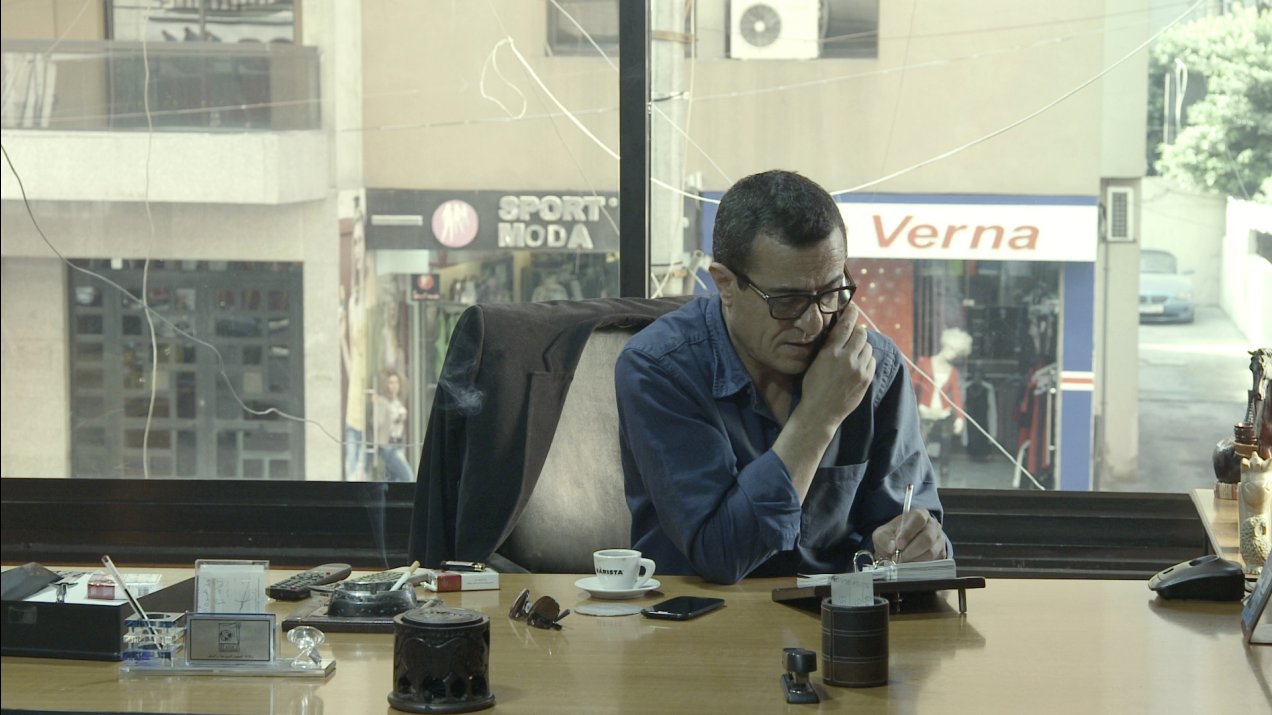 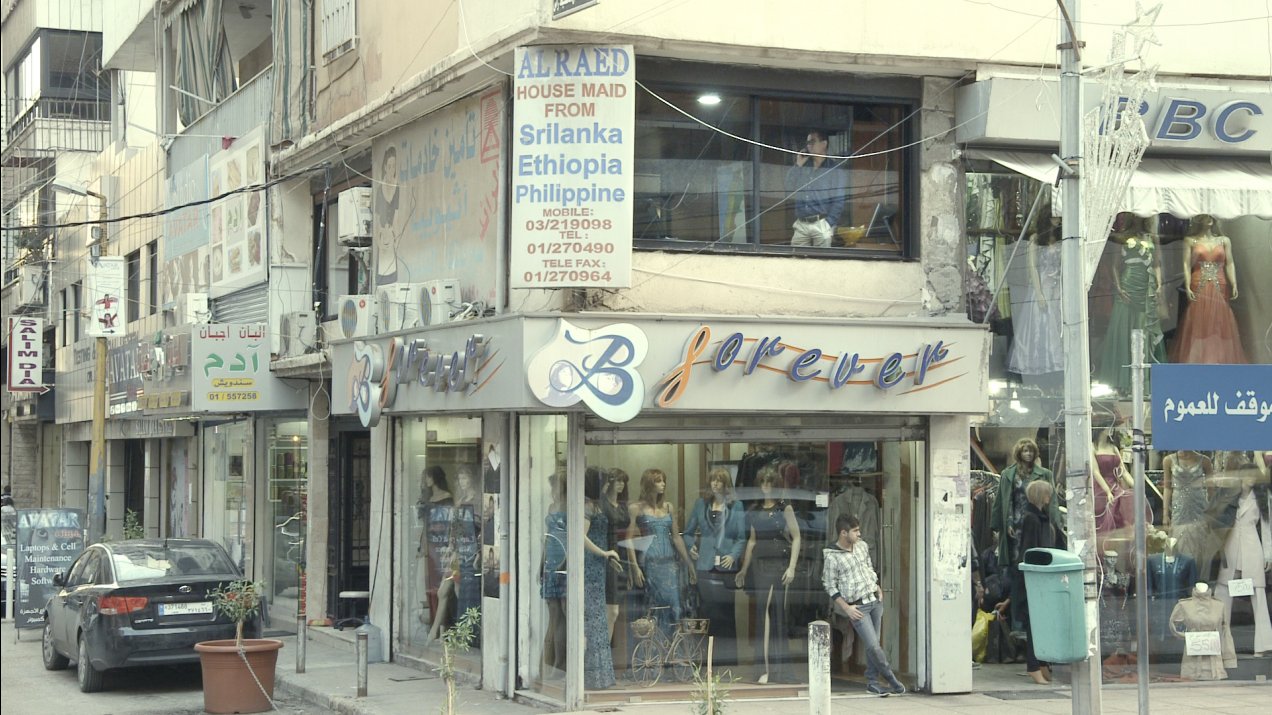 A Maid for Each

For an estimated population of 4 million, Lebanon boasts some 200.000 foreign domestic workers, contracted under a system of full custodianship that deprives them of basic rights. Implemented since the start of the civil war (1975), this system is borrowed from similar ones in the Gulf countries. It is predicated on a transaction whereby the worker is not providing a service, but is rather commodified as a product, with specialised agencies organising their import under conditions not unlike modern-day outposts of slavery. Director Maher Abi Samra places his camera inside the offices of the El Raed agency with the full complicity of its owner Zein. Diligently, unobtrusively, he observes and probes. The components of this state-sanctioned system come undone methodically – the employers’ entitlements, the agent’s skill at commerce and the objectification of a woman selling her labour. A piercing, absorbing study of being complacent about the monstrous, MAKHDOUMIN hones in on a single mirror from the kaleidoscopic composition of the social, revealing an even more complex portrait of our reality. (Rasha Salti) 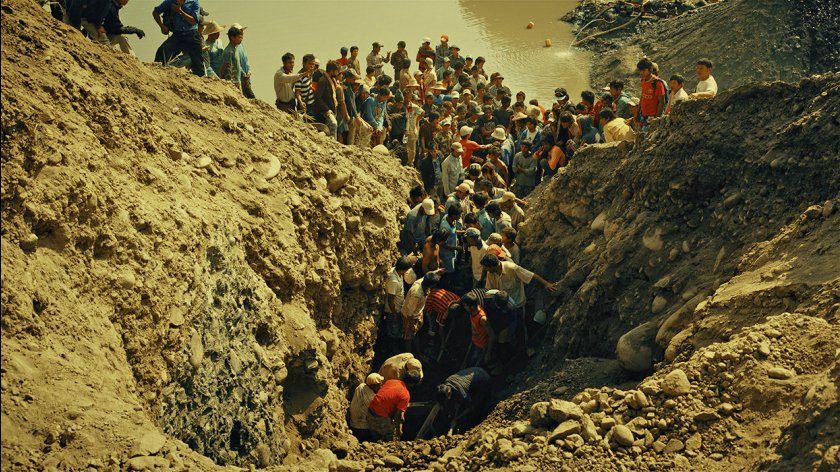 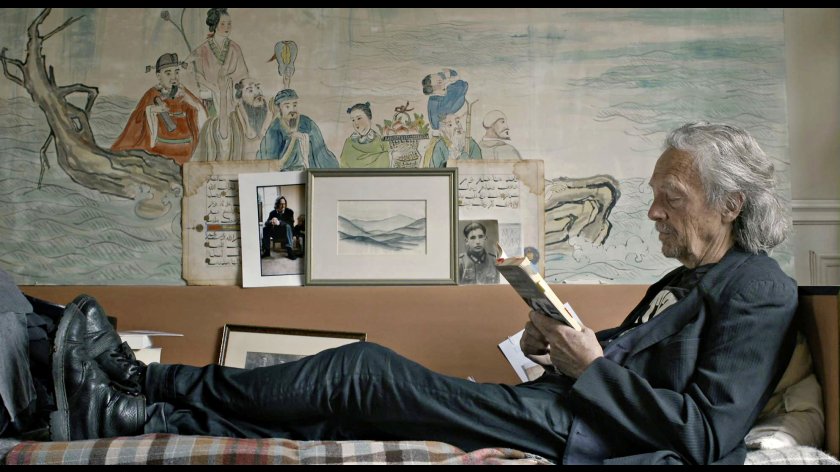 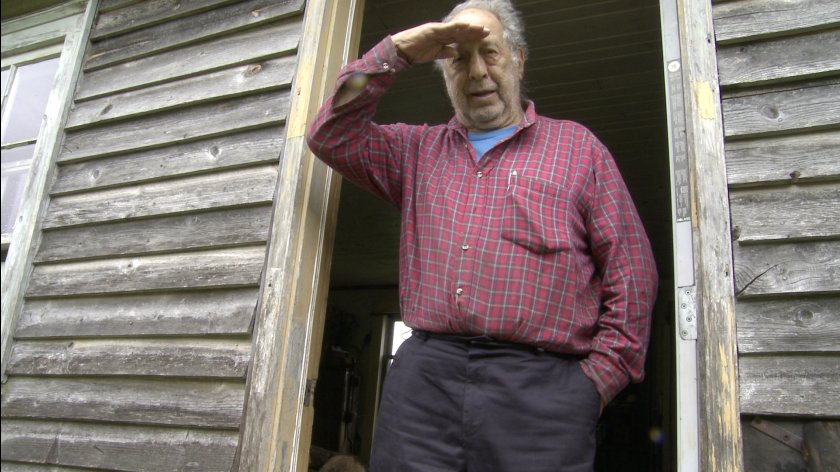