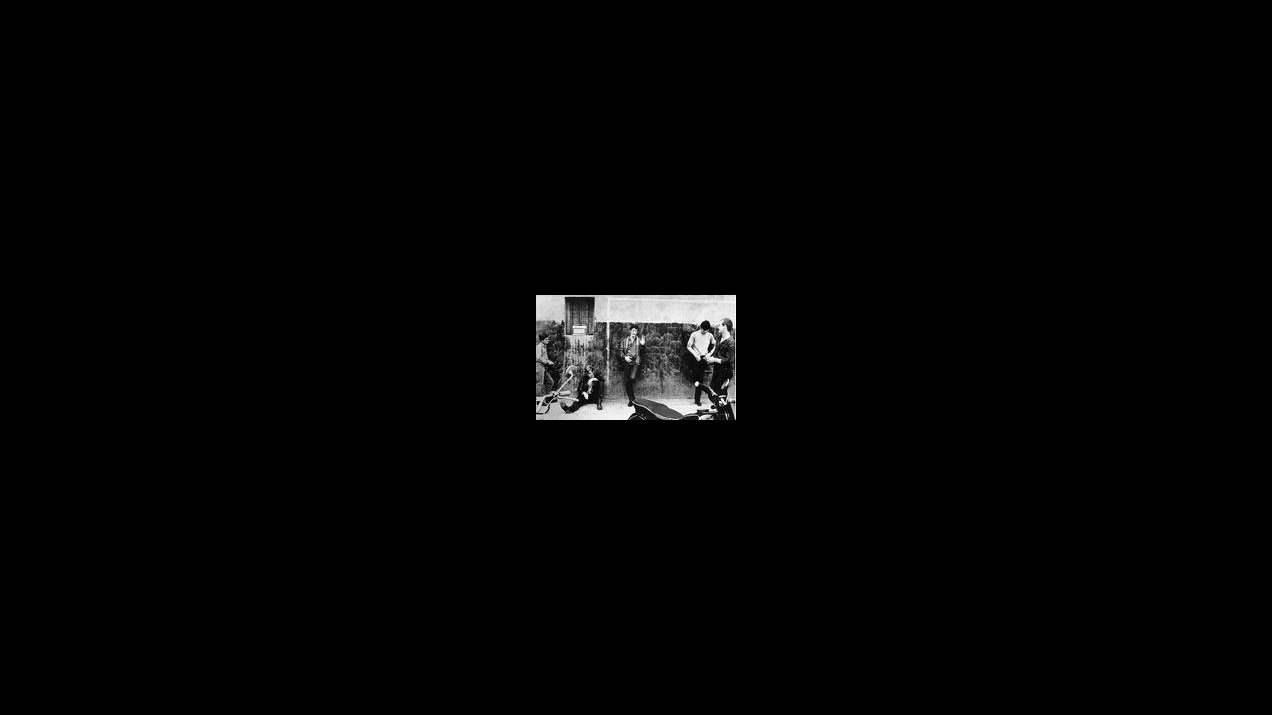 Juergen Böttchers only feature film. Inspired by the Italian neo-realists, he developed a sensitive style characterized by accurate social observations and poetic verse. Born in 45 tells the story of Al and Li, a married couple living in the Prenzlauer Berg district of Berlin. They have only been married for a couple of months but decide to divorce. Al fears losing his independence and freedom to experiment. He takes a couple of days off to clear his head, riding through Berlin, and meeting friends and strangers. The ending remains open. Born in 45 was caught in a wave of politically motivated film bans in the summer of 1966 and was not allowed to be shown. Only in the spring of 1990, when it premiered in cinemas, were the true beauties of the film discovered. 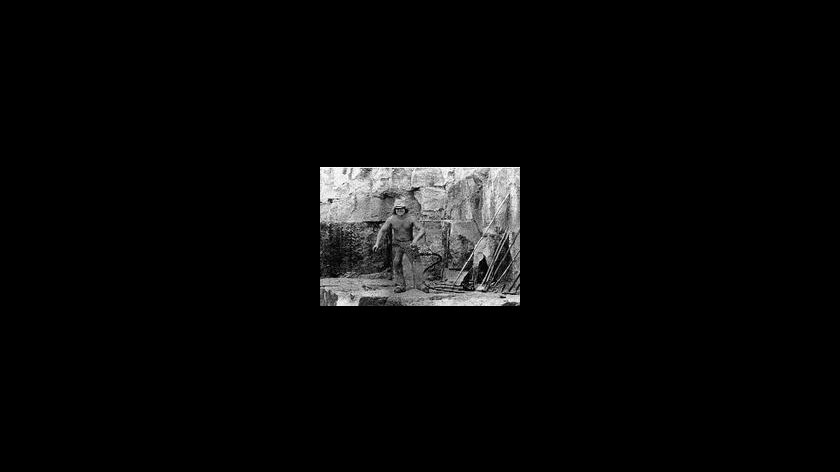 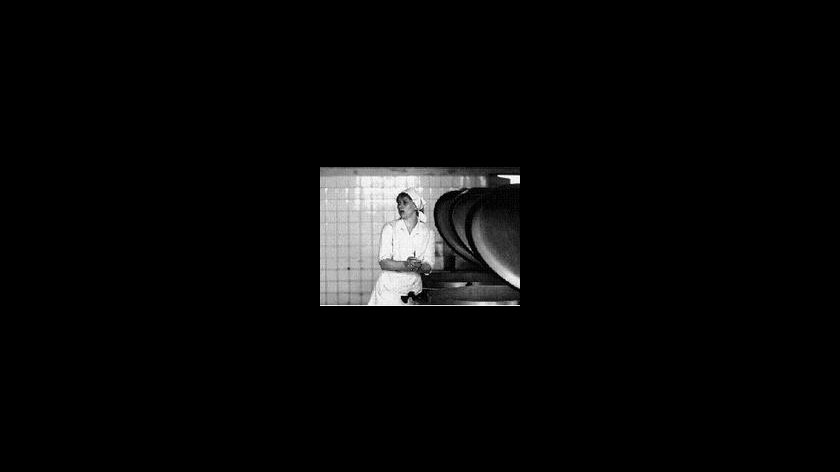 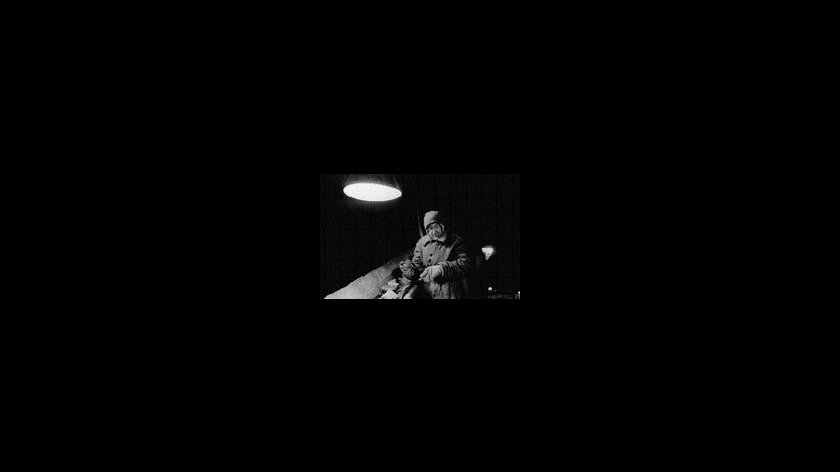