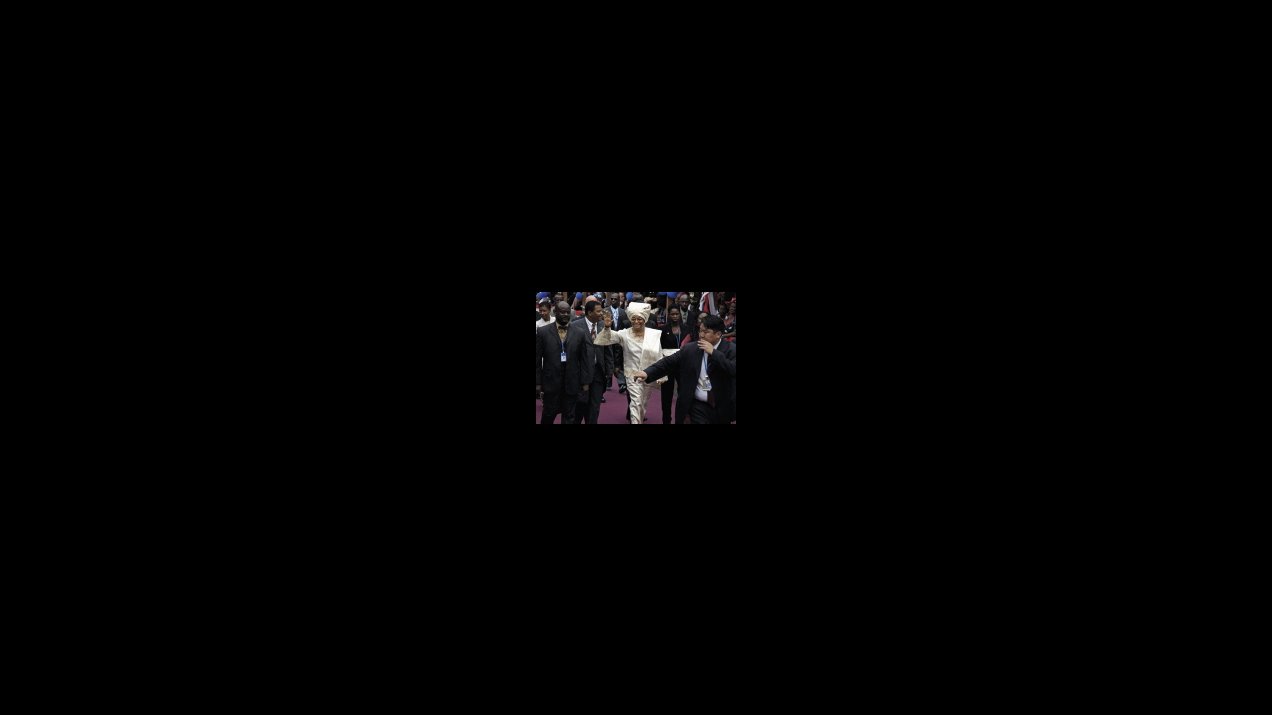 After fourteen years of civil war, Liberia is a nation ready for change. On January 16, 2006, Ellen Johnson-Sirleaf was inaugurated President, following a hotly contested election which she won with the overwhelming support of women across Liberia. She is the first elected female head of state in Africa. Since taking office she has appointed other extraordinary women to leadership positions in all areas of government, including the Police Chief and the Ministers of Justice, Commerce and Finance. Can the first female Liberian President, backed by other powerful women, bring sustainable democracy and peace to such a devastated country? Iron Ladies of Liberia gives behind-the-scenes-access to President Johnson-Sirleaf's first year in government, providing a unique insight into the workings of a newly elected African cabinet. 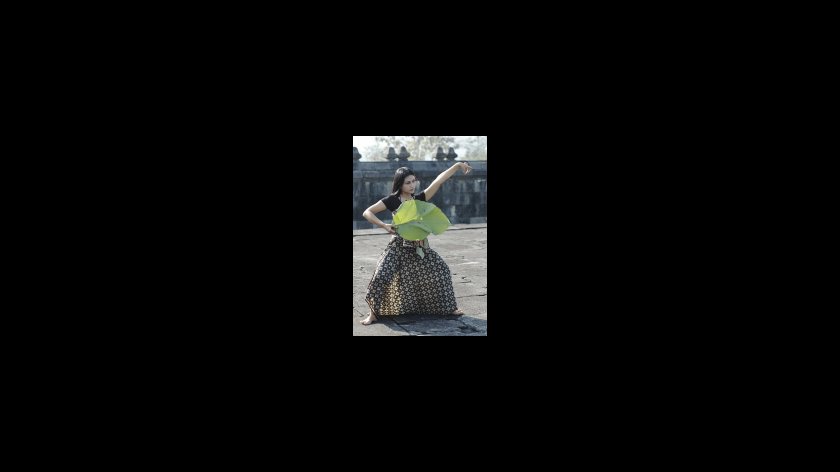 TEAK LEAVES AT THE TEMPLES 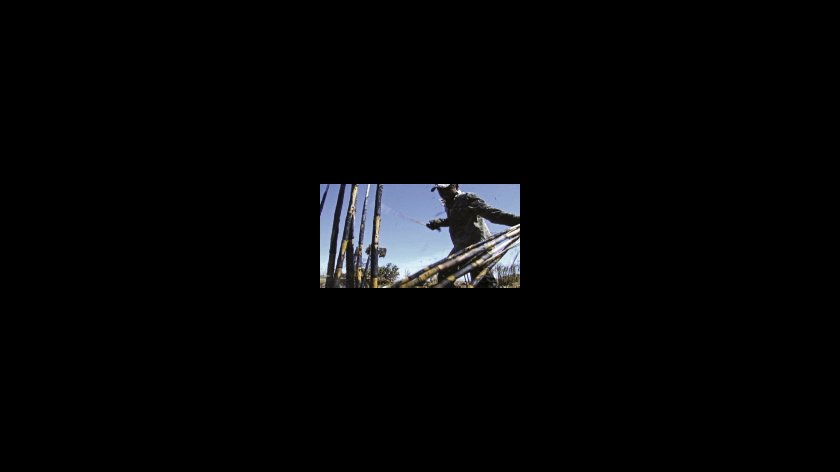 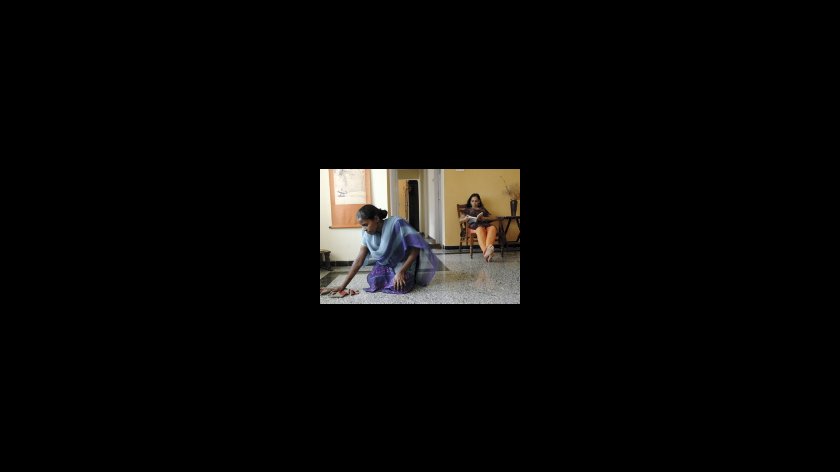