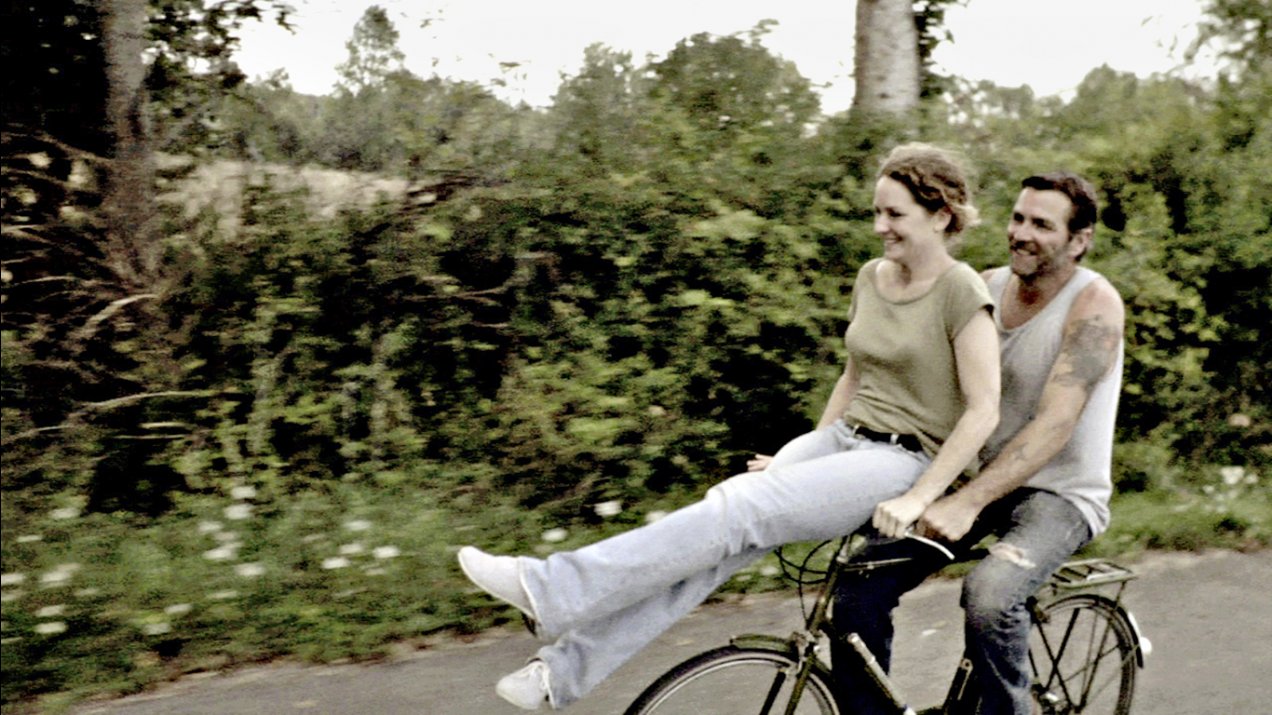 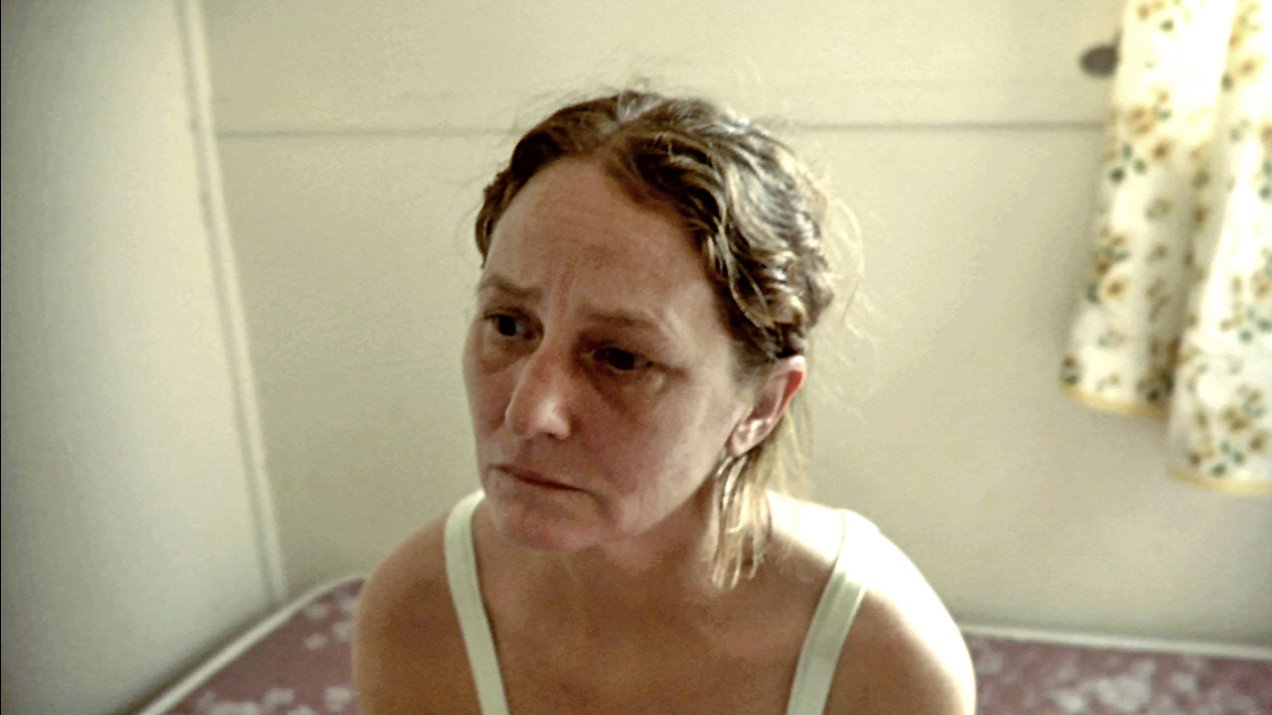 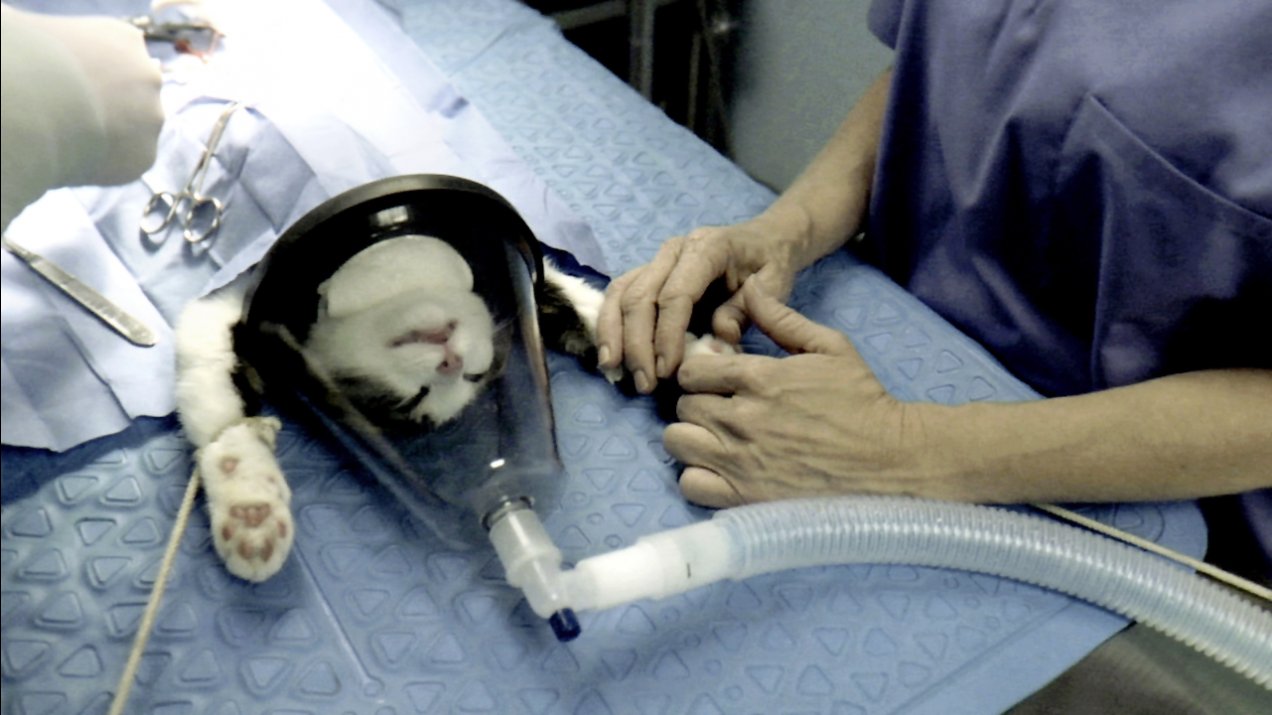 The story of Francine emerged from a short film that we made called THE DELAWARE PROJECT, a semi-narrative tale about a woman who attempts to find a connection in a once-rural landscape, now undergoing aggressive suburban development. (...) FRANCINE is, in many ways, a narrative continuation of the themes. It is the story of an aging female prison inmate on parole, someone for whom there is still time left to find her footing, but for whom a significant number of years have already passed her by. Raw to the outside world, and disconnected from the ease of human interaction, Francine quickly retreats into a world of animals where she finds solace and kinship working with those who, not unlike herself, have been subjected to captivity. A pet store, a polo ground and finally a veterinarian's office provide Francine with an opportunity to intervene with lives that have been pre-determined and, in some cases, disregarded. (Brian M. Cassidy, Melanie Shatzky)

In the presence of Brian M. Cassidy and Melanie Shatzky. 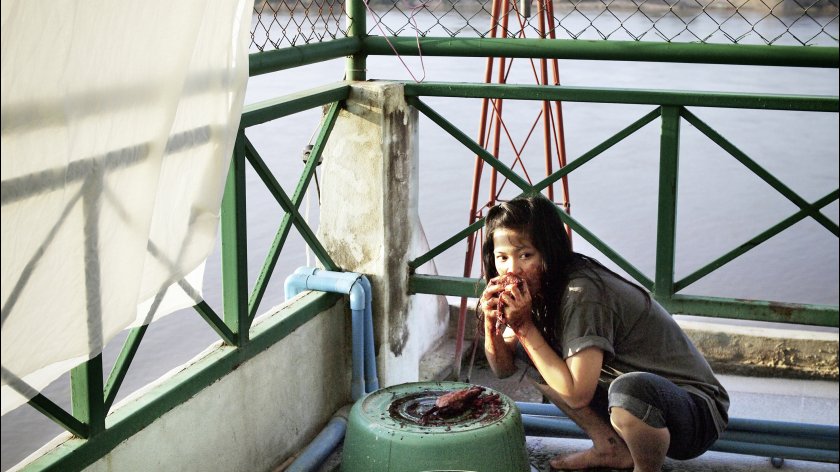 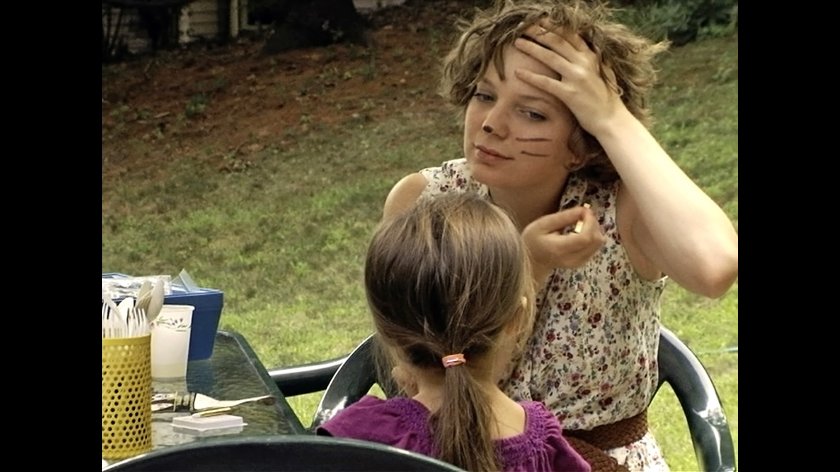 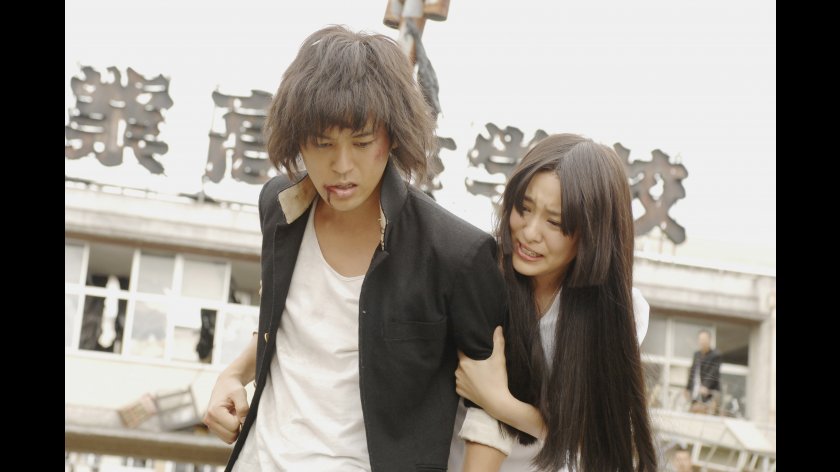