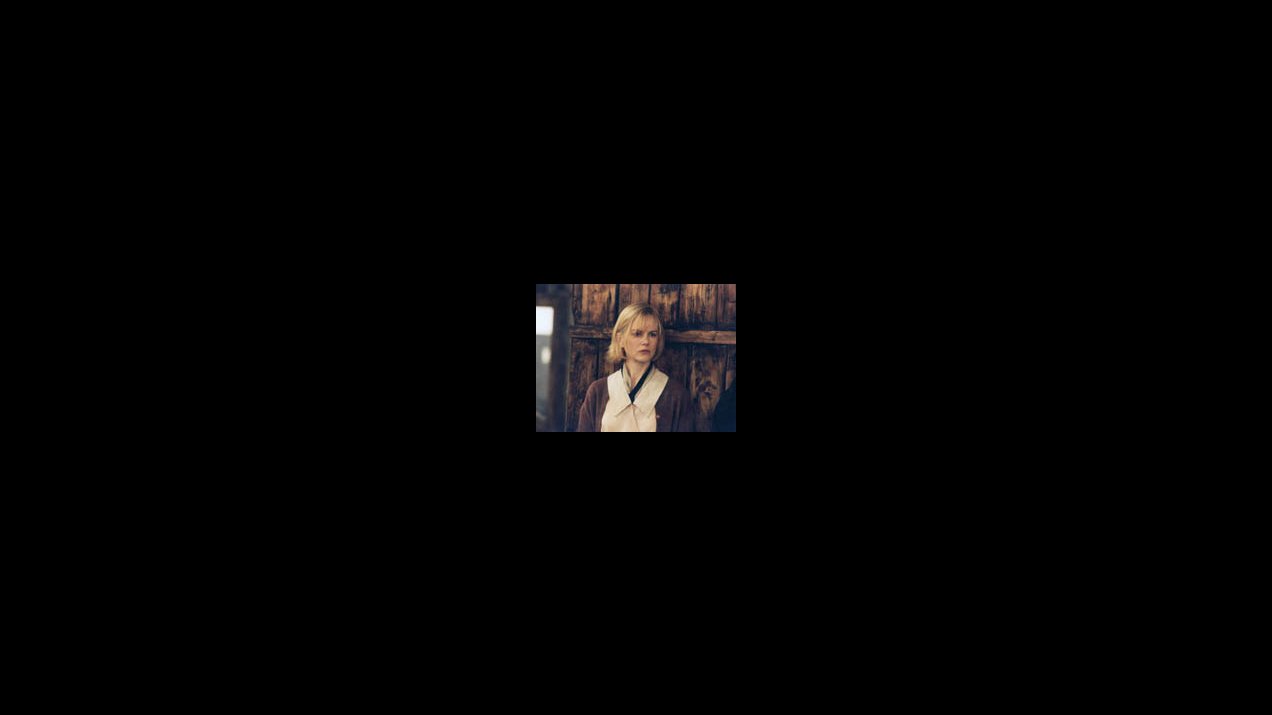 Dogville is a mythical Depression-era village nestled in the Rockies, whose citizens (and actors) are convinced by the local philosopher king that they must shelter a mysterious city girl on the run from the mob. Is Dogville clever? Extremely. Von Trier has a keen eye for hypocrisies great and small and a cruel genius for exposing the self-interest lurking behind the kindliest acts, all at the service of a reductive, paranoid model of humanity. Exactly whose humanity is open to question? (Kent Jones) 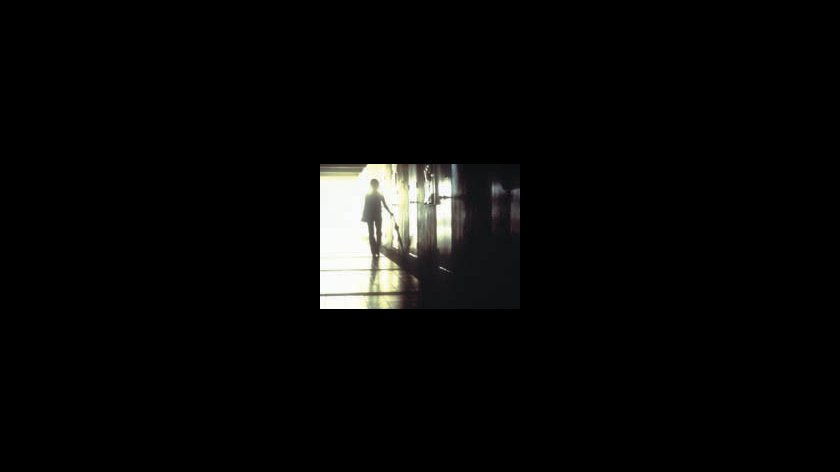 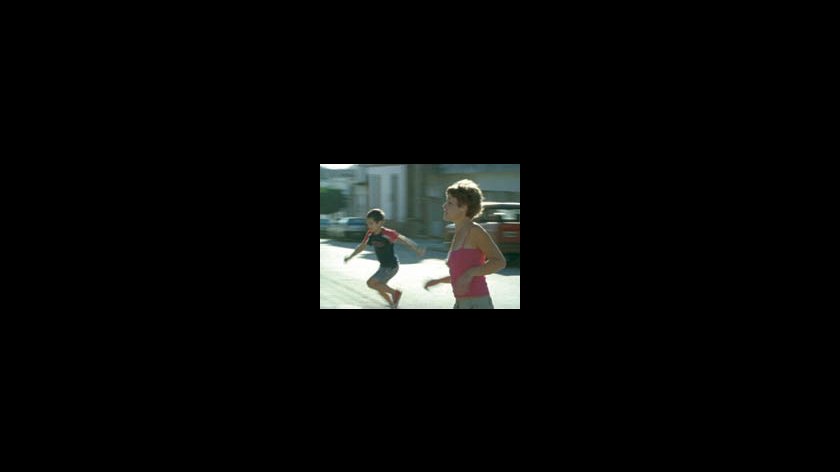 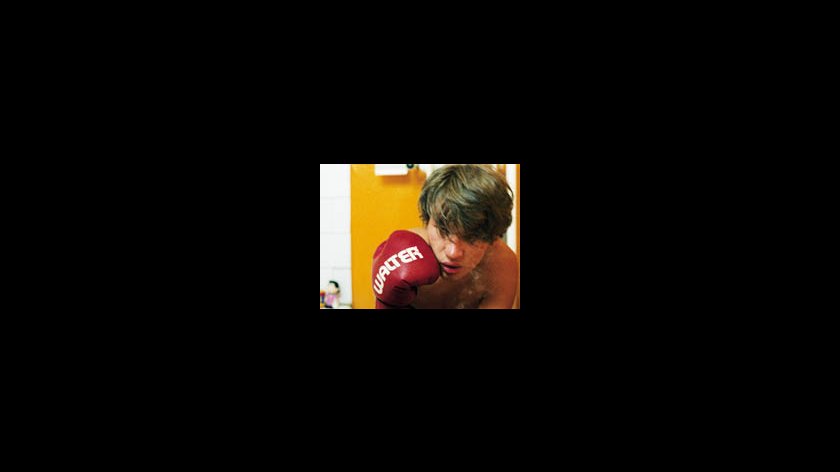