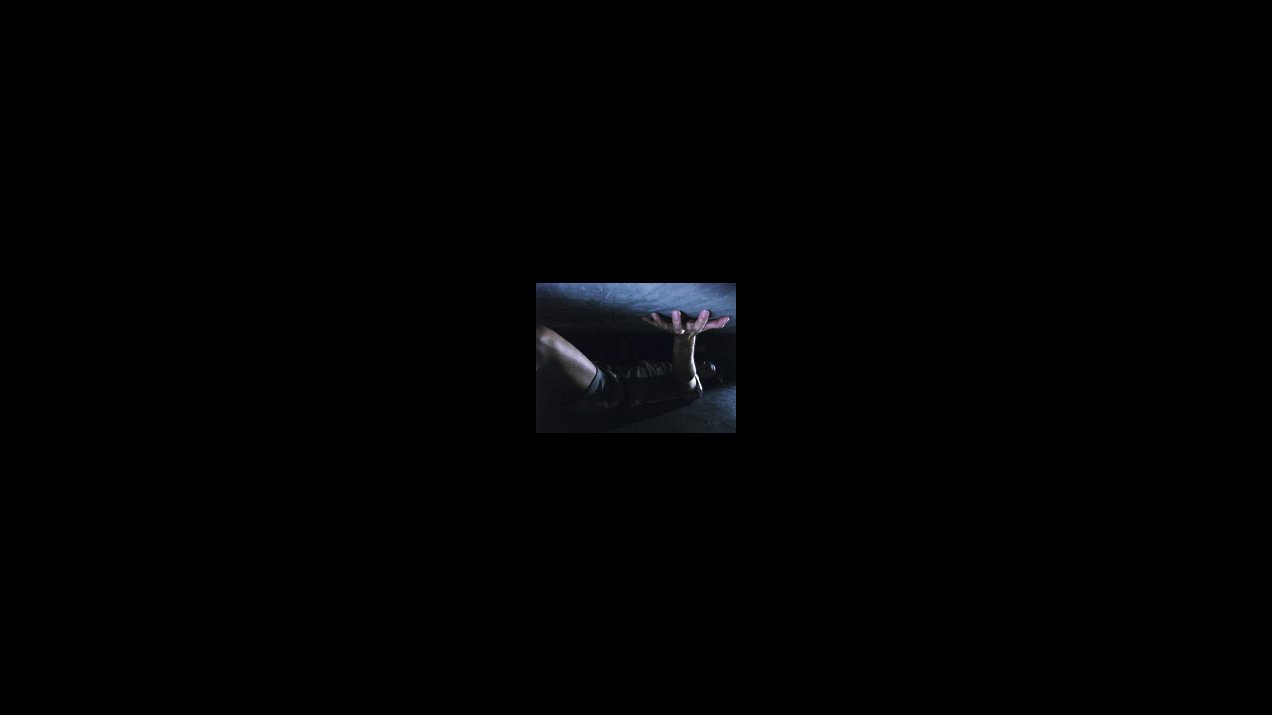 Every year the Jeonju International Film Festival offers three filmmakers the opportunity to make a short film on a given theme. The project, which began in 2000, has since achieved an international reputation. This year, Tsukamoto Shinya, Song Il-gon and Apichatpong Weerasethakul explore the potential of the digital camera. 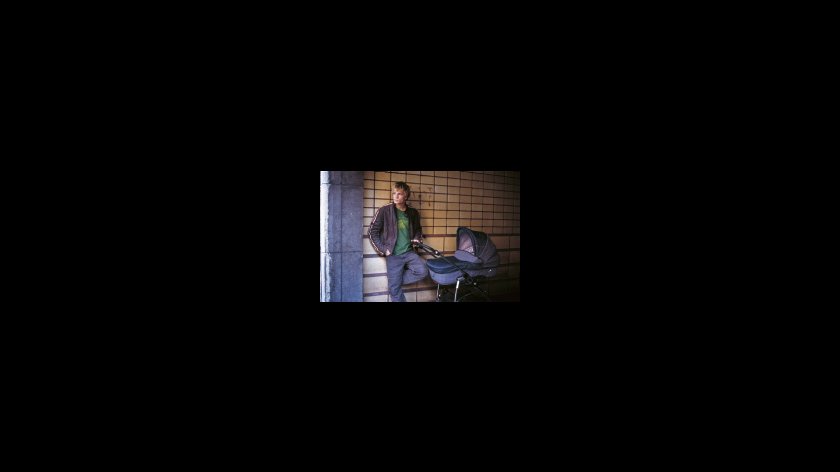 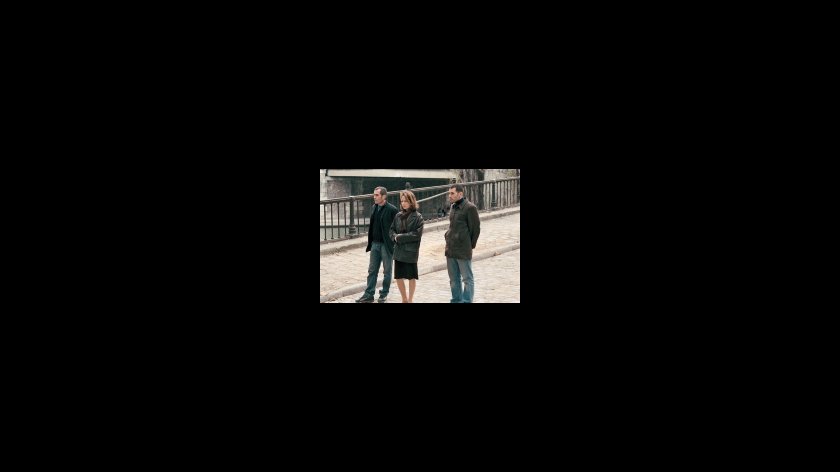 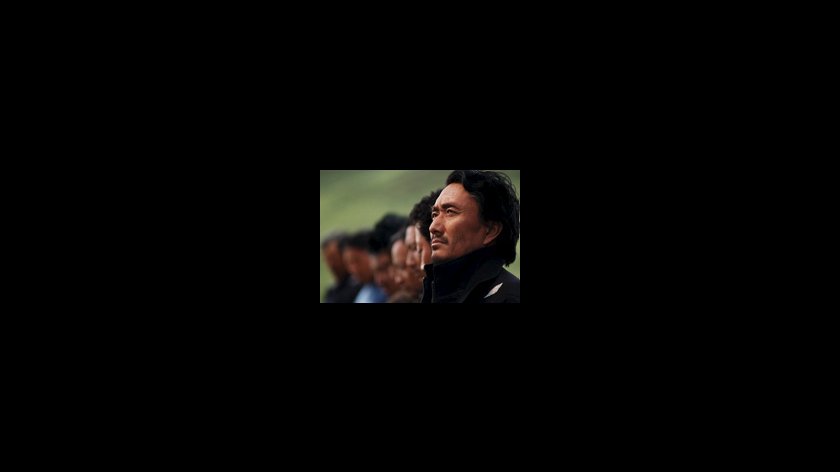