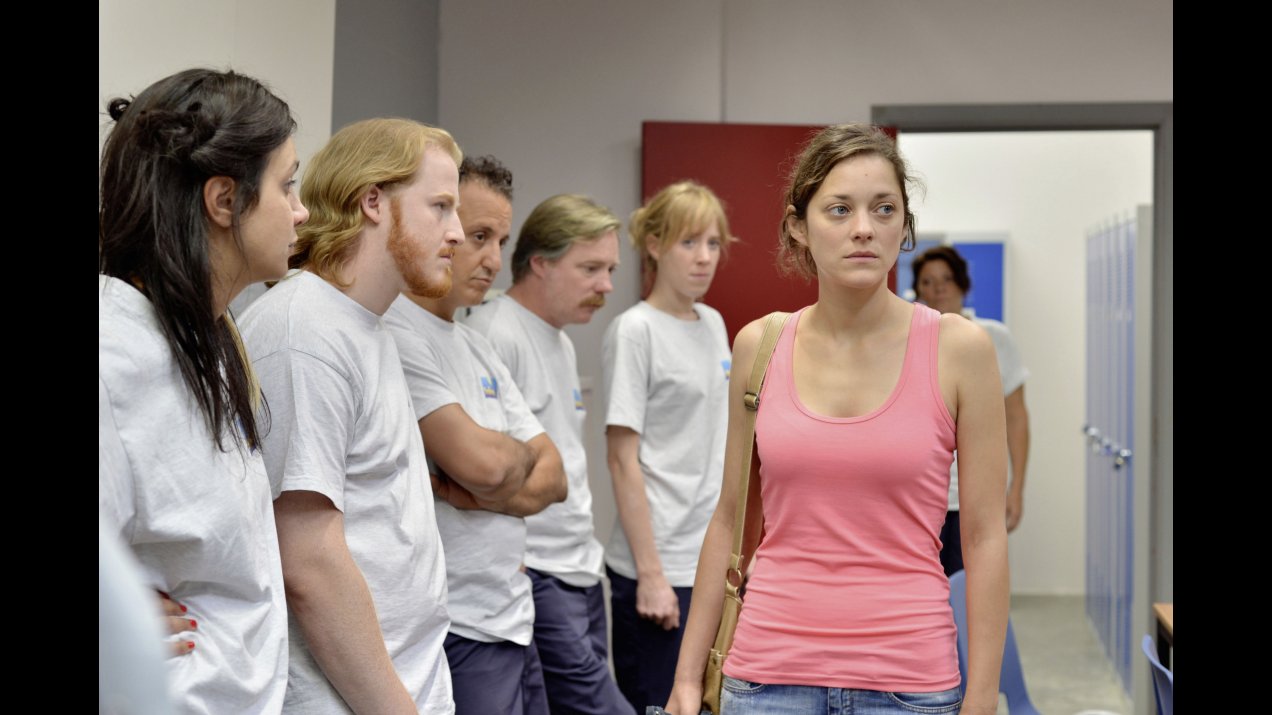 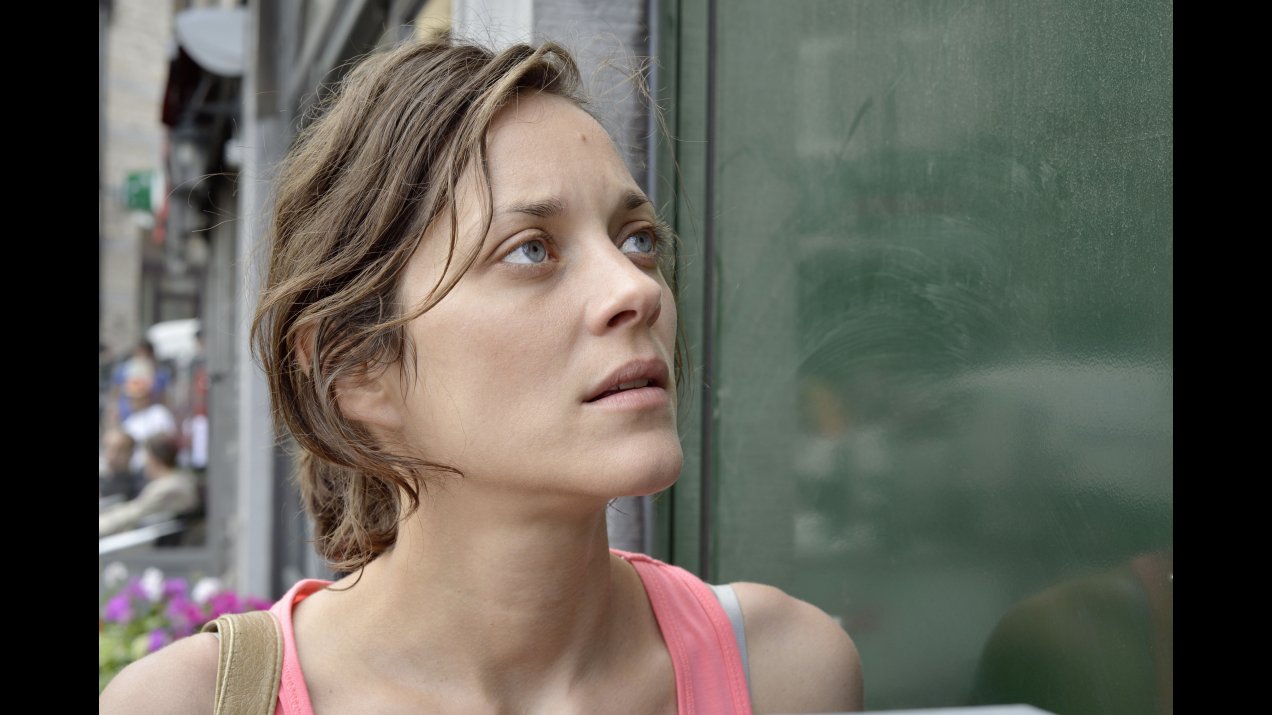 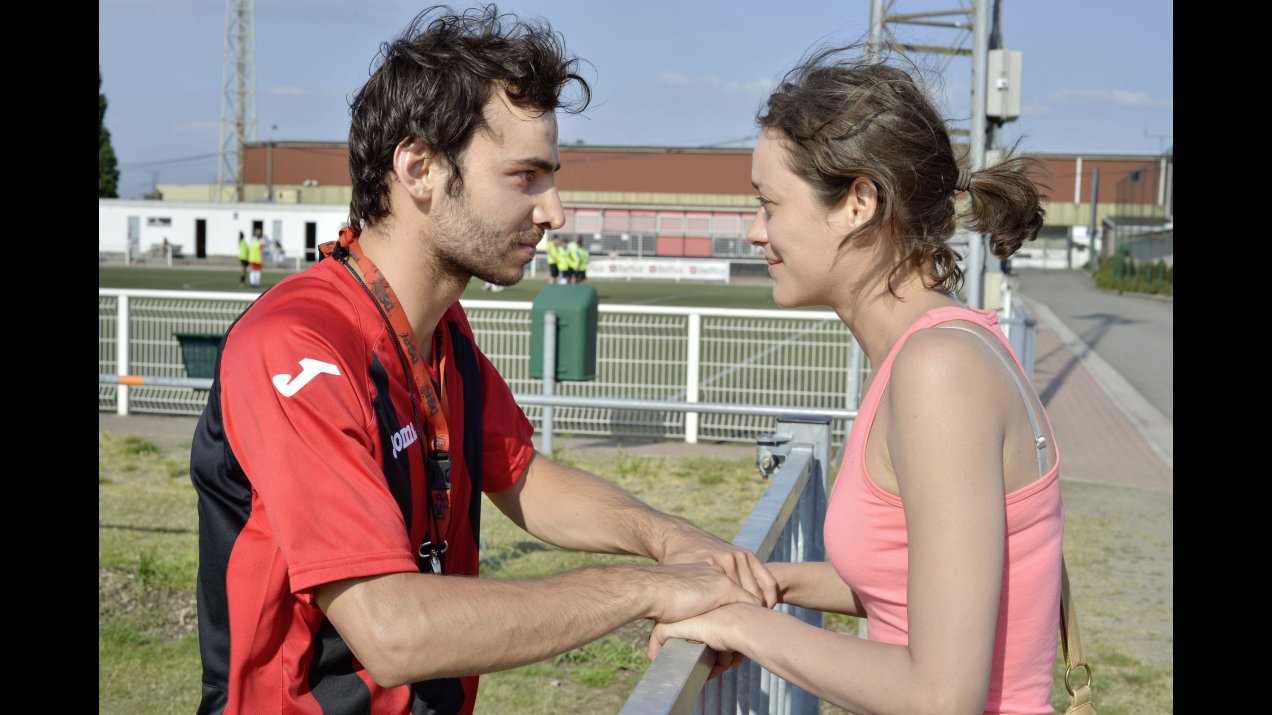 Almost immediately after returning to her factory job following a mental health leave, Sandra is laid off because her fellow line workers voted to receive a bonus rather than to keep her as the seventeenth person on the team. When she learns that their team leader persuaded them to vote against her under false pretenses, Sandra convinces the plant manager to hold a second, secret vote. It’s now Friday afternoon, leaving Sandra only two days and one night to save her job and, quite possibly, the life her family knows. Swallowing her pride, Sandra sets out to convince her sixteen co-workers, one by one, to vote in her favor.
Partnering with their long-time collaborator cinematographer Alain Marcoen, the Dardennes shot the film in their signature realist style. Adhering to their story’s procedural rhythm with long takes and handheld shots, they envelop us in Sandra’s world and bring the human face of Europe’s economic crisis to the fore. (Kerri Craddock) 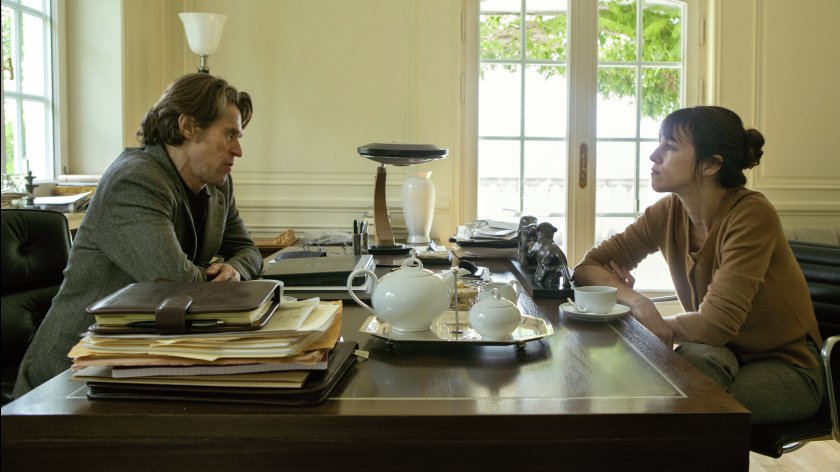 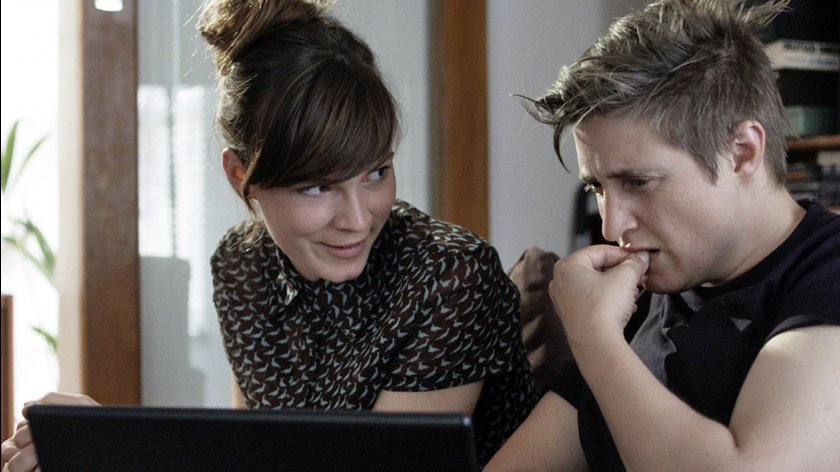 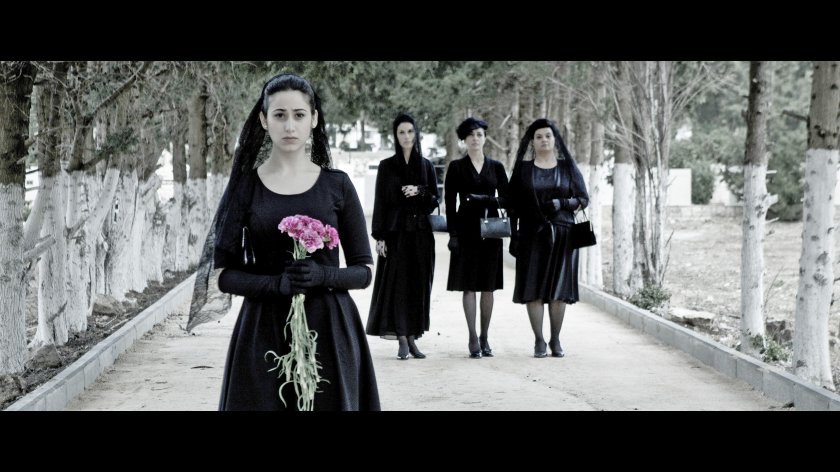