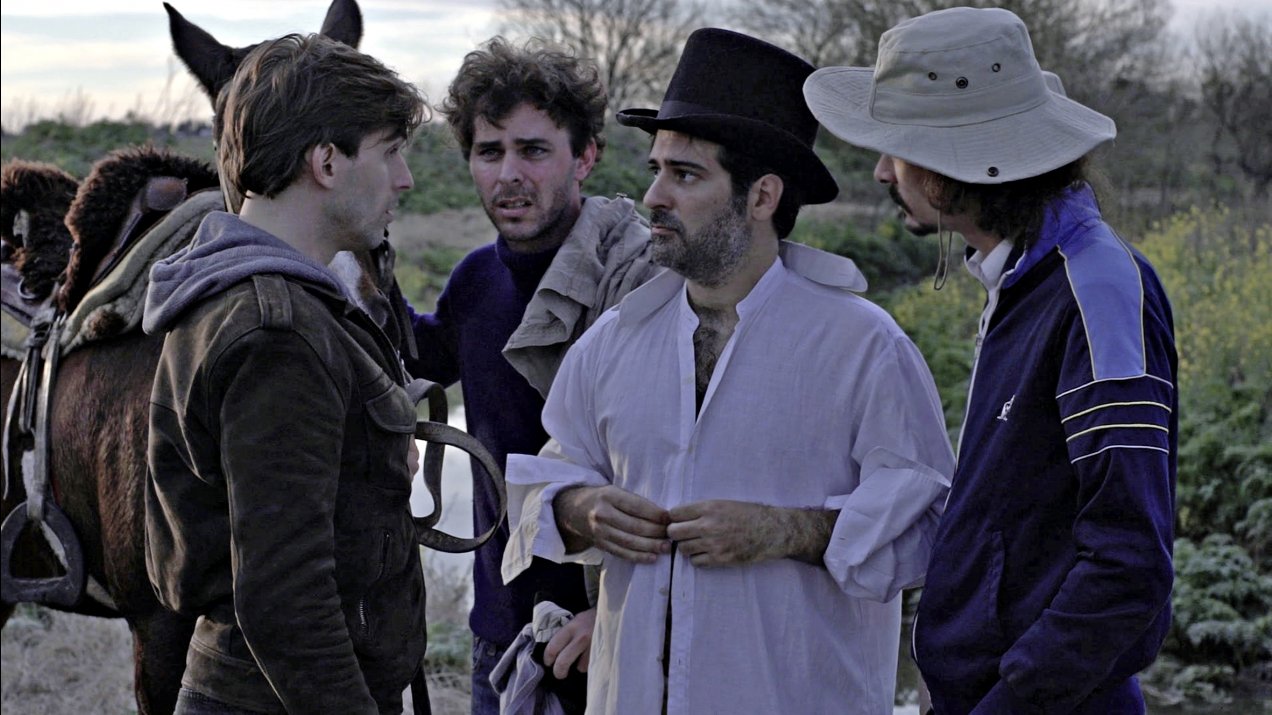 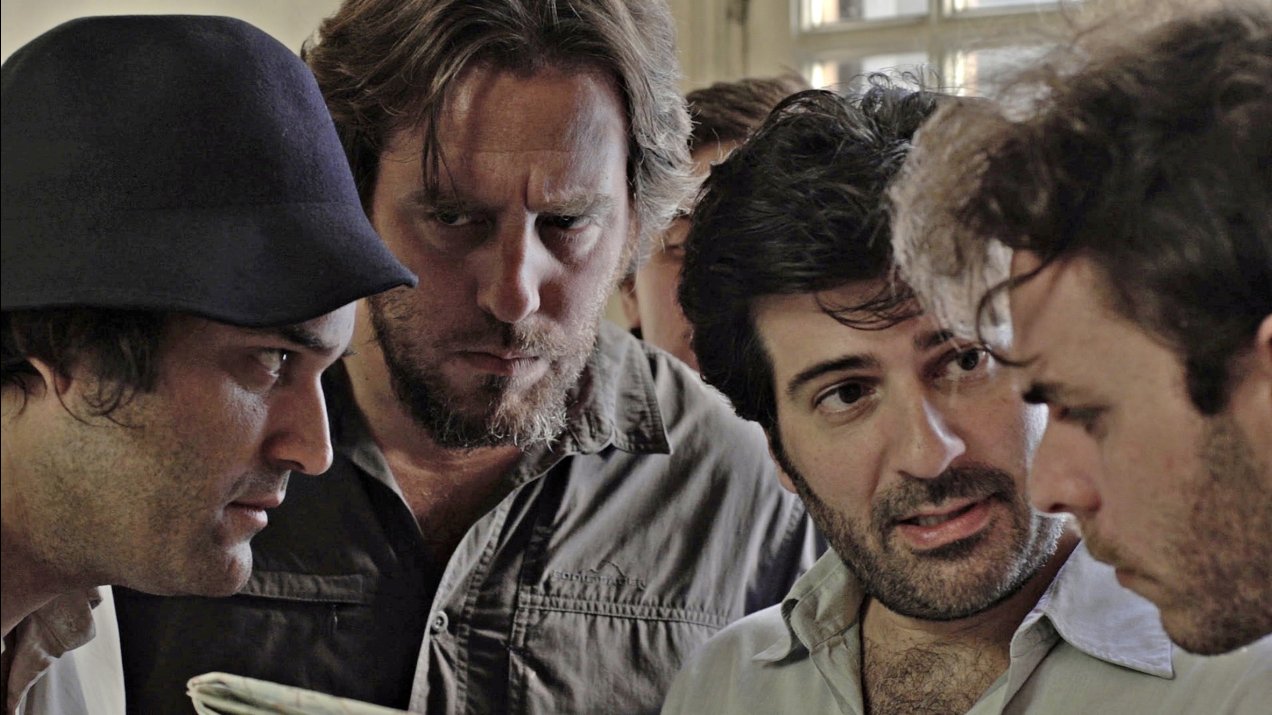 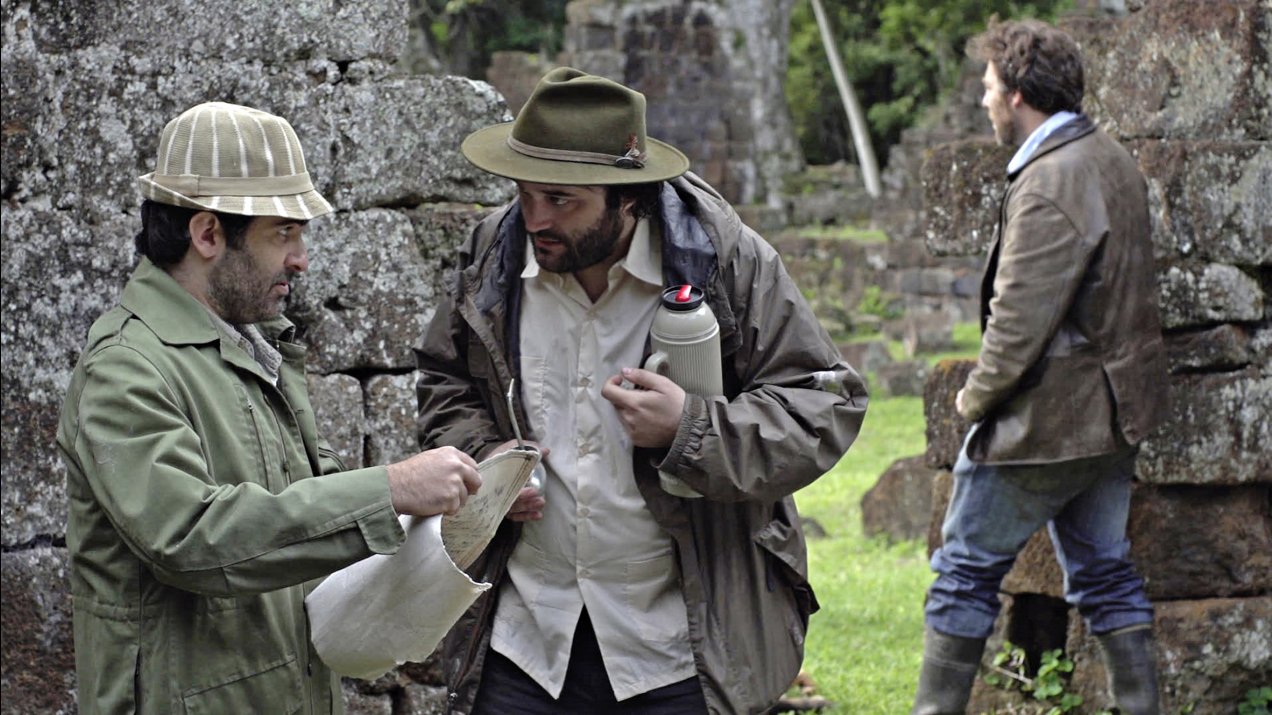 Feminism, Victoria Benedictsson, Leandro N. Alem, the Radical Party in Argentina, suicide, stunts, Edgar Allan Poe, the complicated relationship between low-budget films with a political message and the film industry, Robert Louis Stevenson, fiction, facts, greed, gold treasure left by the Jesuits in Argentina, the 19th century vs. the present and the search for truth and wisdom form the background for this portrait of a clash between a Swedish artist and an Argentinian director. 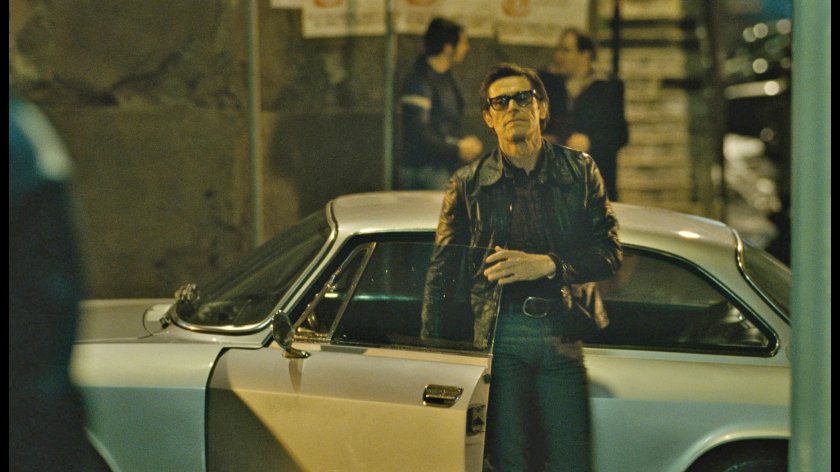 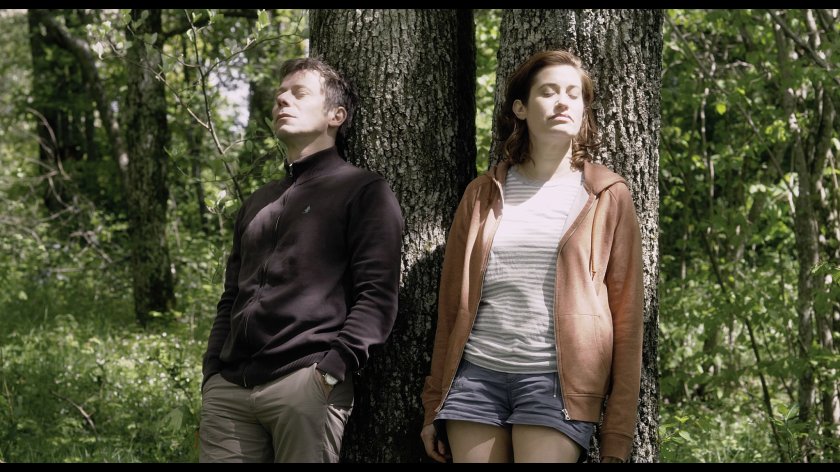 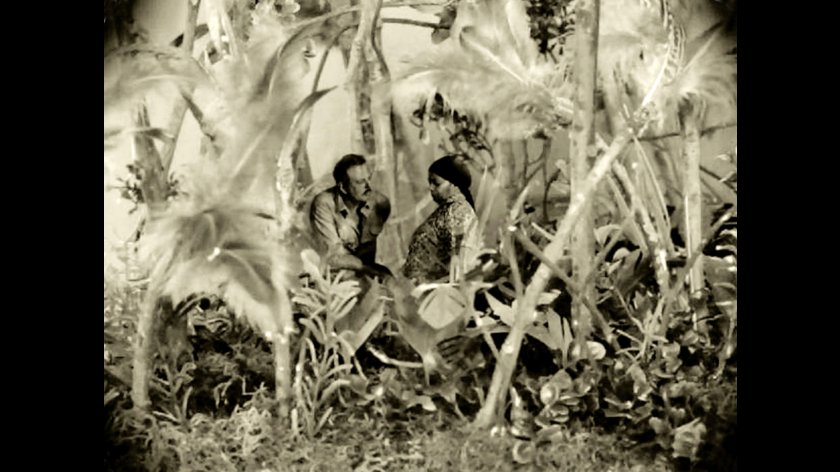