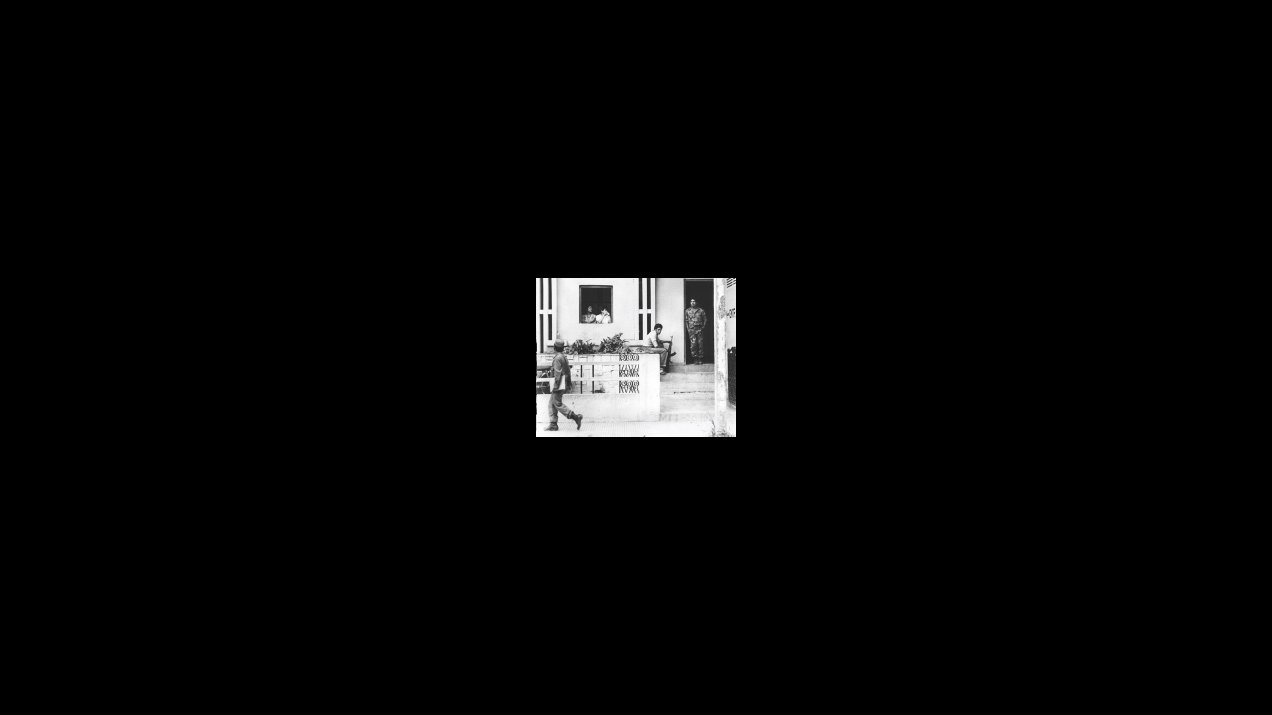 This free-form 1989 docu, concerning assaults on human sensibilities and the liberal cause, moves from topic to topic with an unshakeable ease. At times frustrating, at others witty, at others grave, program bounces merrily along its iconoclastic way. <![CDATA[<i>]]>Current Events<![CDATA[</i>]]> speaks out on the quandary of liberals and examines their difficulties in putting action to their feelings.

Hour displays field workers, like a teacher in an affluent school talking about the Third World, and shows filmmaker Ralph Arlyck's own acceptance of GI Joe games for his kids. Arlyck's work is about people doing things no matter why. A French nun helps care for the poor in a distant land; visiting groups of children report on their lives in homelands such as the West Bank or Guatamala; a Nicarguan mother who's lost three sons inexplicably smiles a special smile at the camera crew.

Arlyck covers plenty of individuals and groups, and they're all involved in giving. A man in Dakar explains the difference between giving and a gift – one of the two is to God. At times too loose, at times too far off the track, \"Current Affairs,\" with its home movies style, shows how people do for another – and how heart is going out of so many causes. If too much time is spent on one subject, the program shifts to an abrupt visual comment – chickens penned up to peck and to lay eggs, with one dying in its tracks, for instance – and moves on.

Arlyck also comments on his process. Filming a confrontation between a highway pamphleteer and a cop, the director cuts to better angles to get across the points. “This is the way it is at the networks, too,” he announces. “It's not the truth. It's about great shots, great lines, great cuts, and the participants are as aware of it as the film crews.” (Tony Scott) 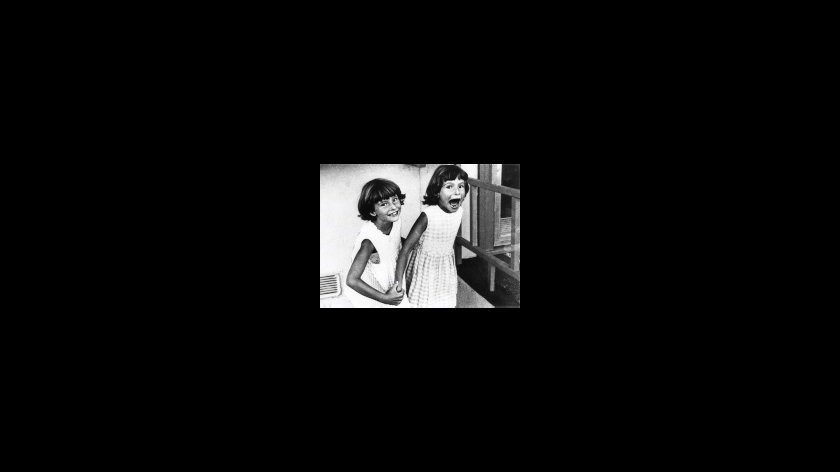 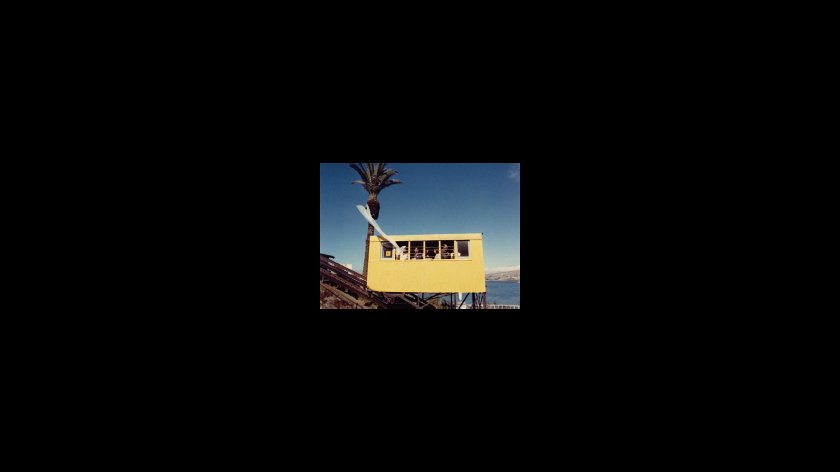 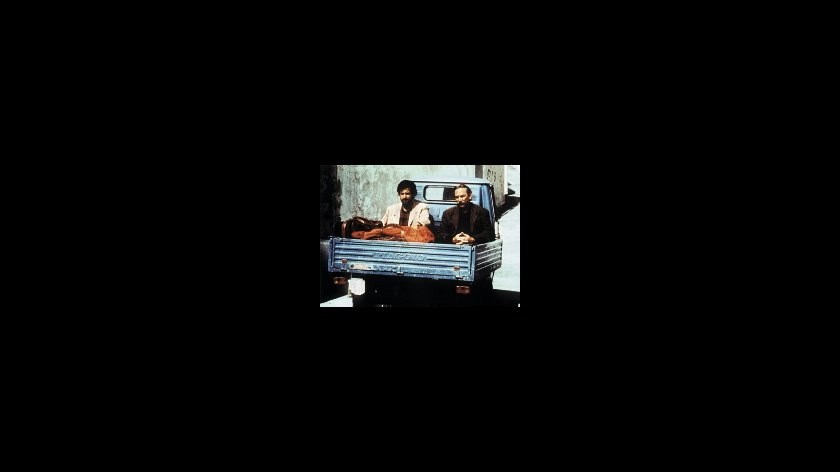