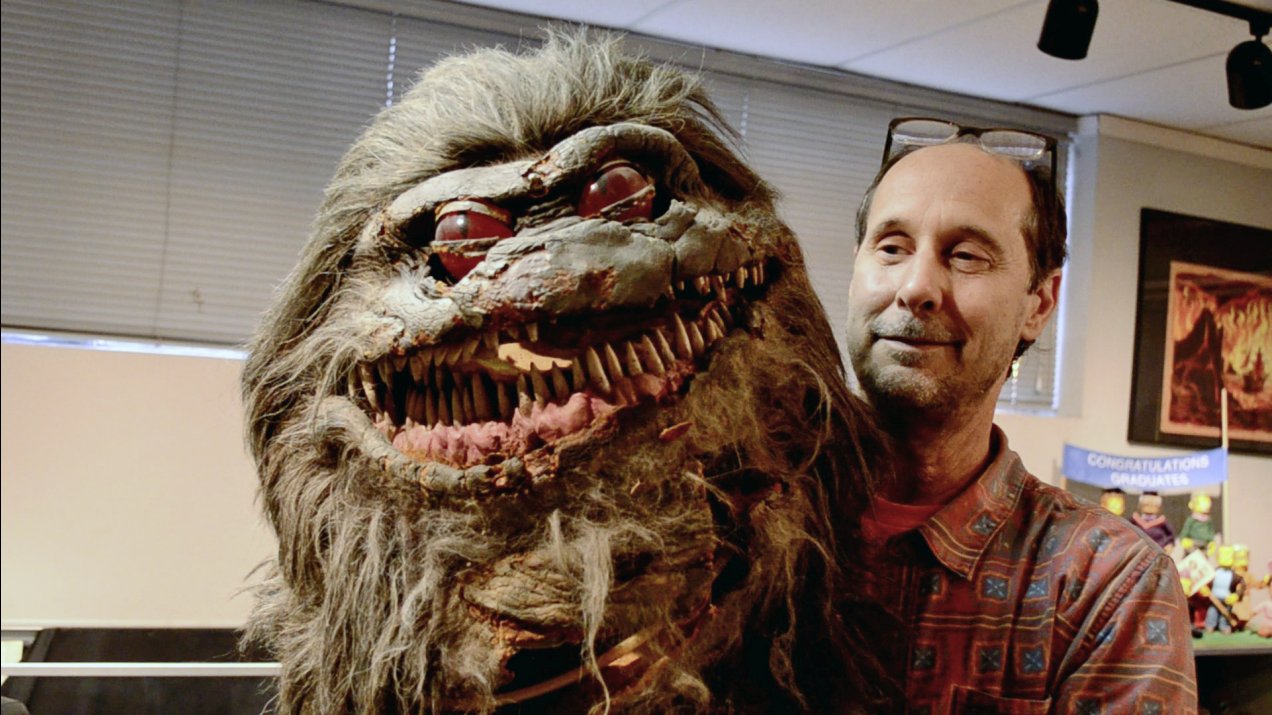 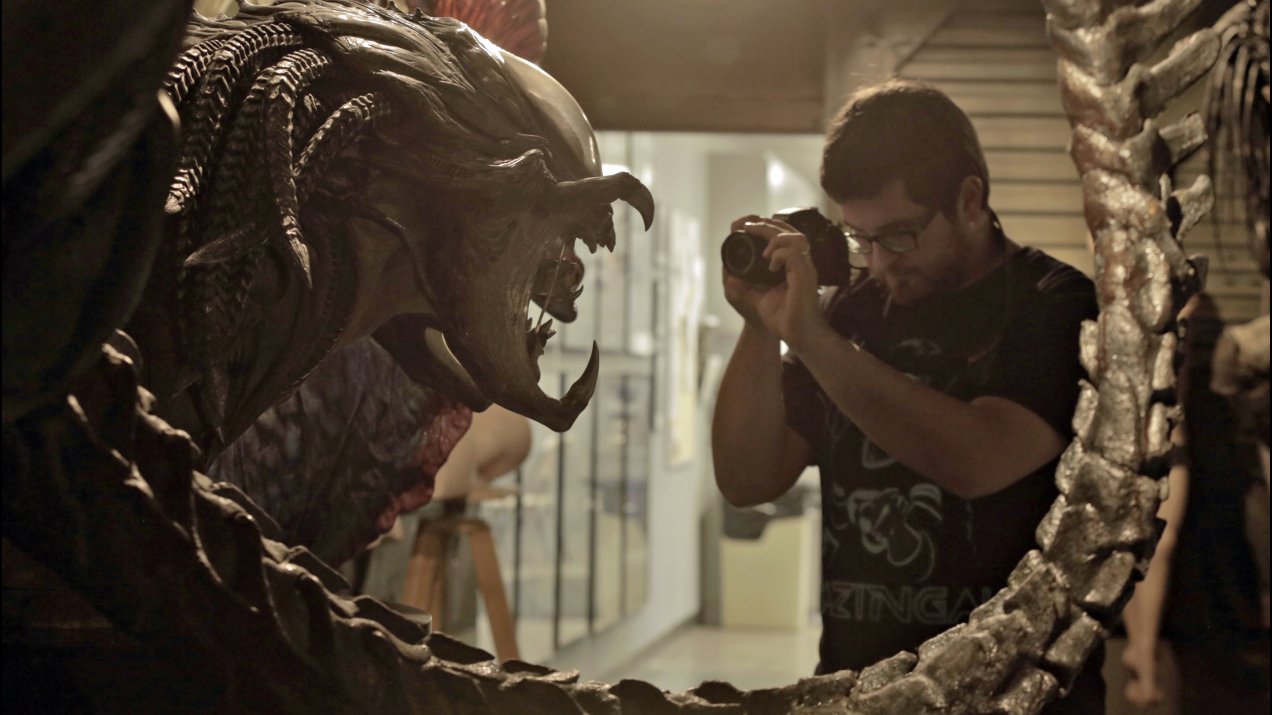 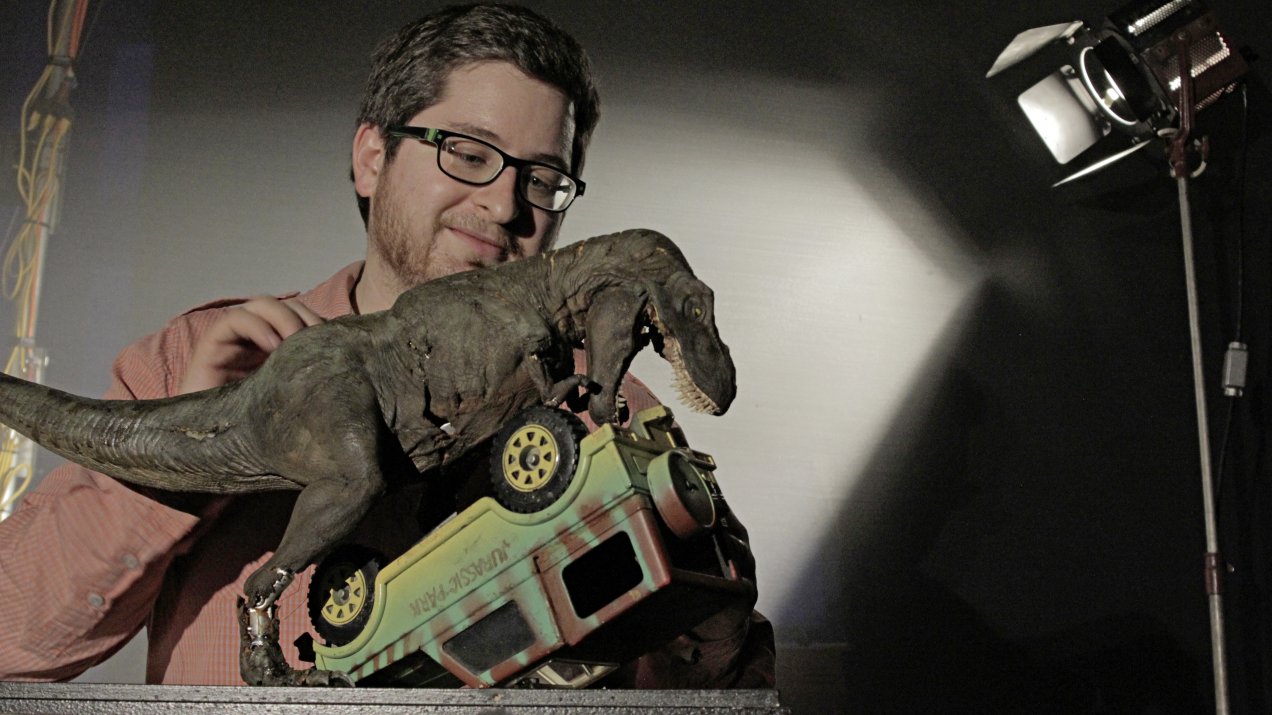 Finding its roots in ancient folklore and mythology, the art of creating monsters for the big screen is as old as cinema itself. From early experiments with apes to the birth of special make-up effects, from the pinnacle of animatronics to the digital revolution, THE FRANKENSTEIN COMPLEX explores a century of cinematic thrills and wonders. Most importantly, the feature film focuses on the relationship between the creatures and their makers: Like modern Frankensteins, special effects wizards create life out of raw material, art, and complex machinery.
For two and a half years, Gilles Penso and Alexandre Poncet have met all the greatest artists in the genre, visited dozens of studios, and gathered hours of exclusive footage from classics like GREMLINS, GHOSTBUSTERS, THE ABYSS, TERMINATOR 2, JURASSIC PARK, STARSHIP TROOPERS, and SPIDER-MAN 2. The result celebrates a world of human imagination and unparalleled artistry but also shows how fragile traditional crafts have become in the wake of futurist technologies. (Steve Barton) 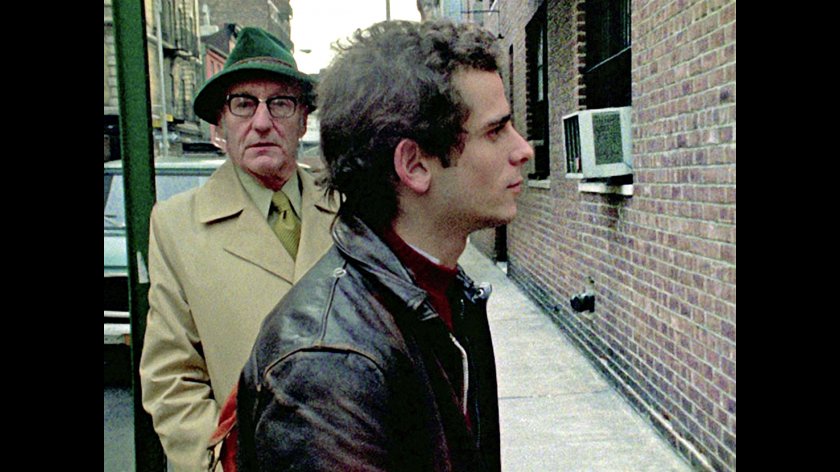 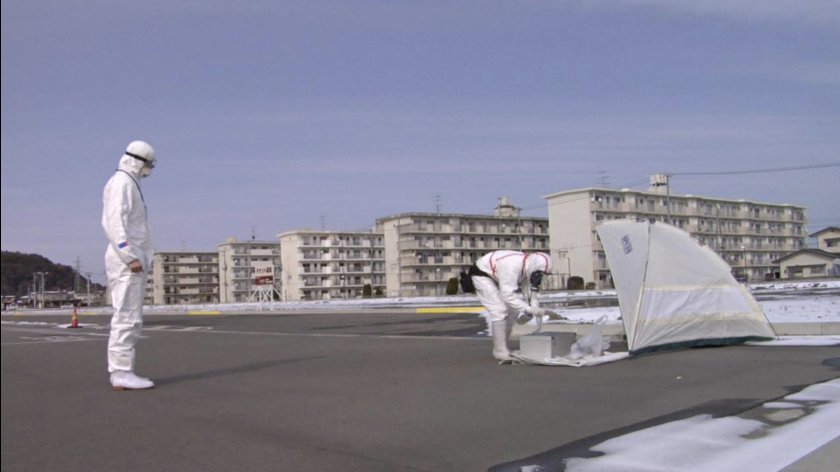 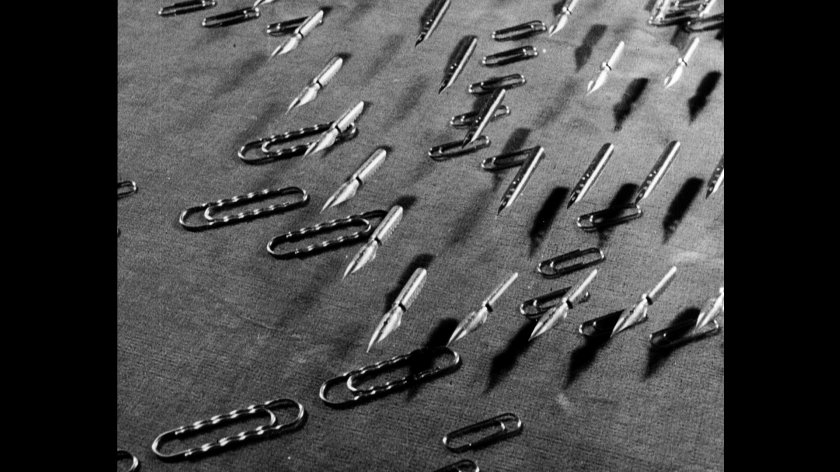